The DG is one of the seven wonders of the world

Almost fifteen years on, and we’re still obsessed with Tracy Beaker. The box set’s on iPlayer, we’re still deeply concerned about Rio’s Maroon Five CD, and the cast are all grown up. So I’m sure we all have nostalgic memories of the antics which went on in Stowey House, also known as the Dumping Ground.

For those who don't remember, it played host to many a 'bog off', and some of The Story of Tracy Beaker's most iconic scenes, such as the protest in the name of Beaker, where everybody gathered outside and sat on their luggage.

That time Tracy, in a pure Beaker diva move, ordered a bouncy castle for her own birthday.

Or when Bouncer and Ben's wrestling ended in a thumb war, with Louise dressed incredibly wavy in the background. 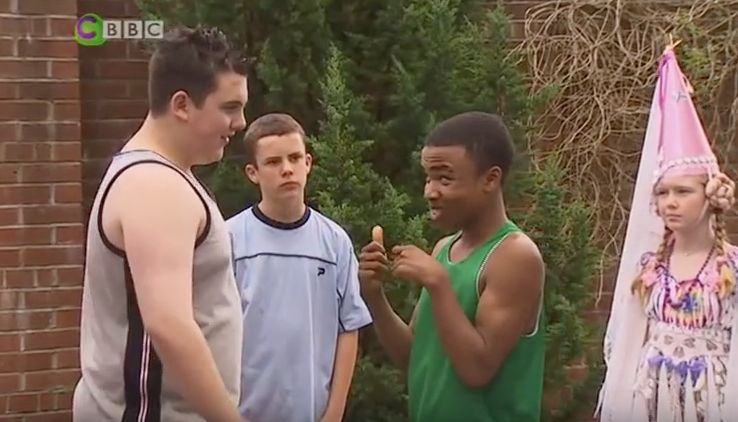 And who could forget all those times Tracy stormed out of Cam's car on the big driveway and back into the DG?

After discovering the Duke and Elaine tandem scene in Roath Park, our suspicions grew that more of the show could have been filmed in Cardiff. And when half of the accents in the Dumping Ground were Welsh – Lol and Bouncer, Crash and The Wellards to name a few – it was unsurprising that the Dumping Ground might be located in the Welsh capital.

It turns out the house still exists in all its glory down Station Road, Llanishen, Cardiff. Just an hour walk away from Cardiff Uni and a five minute train journey from Cathays. 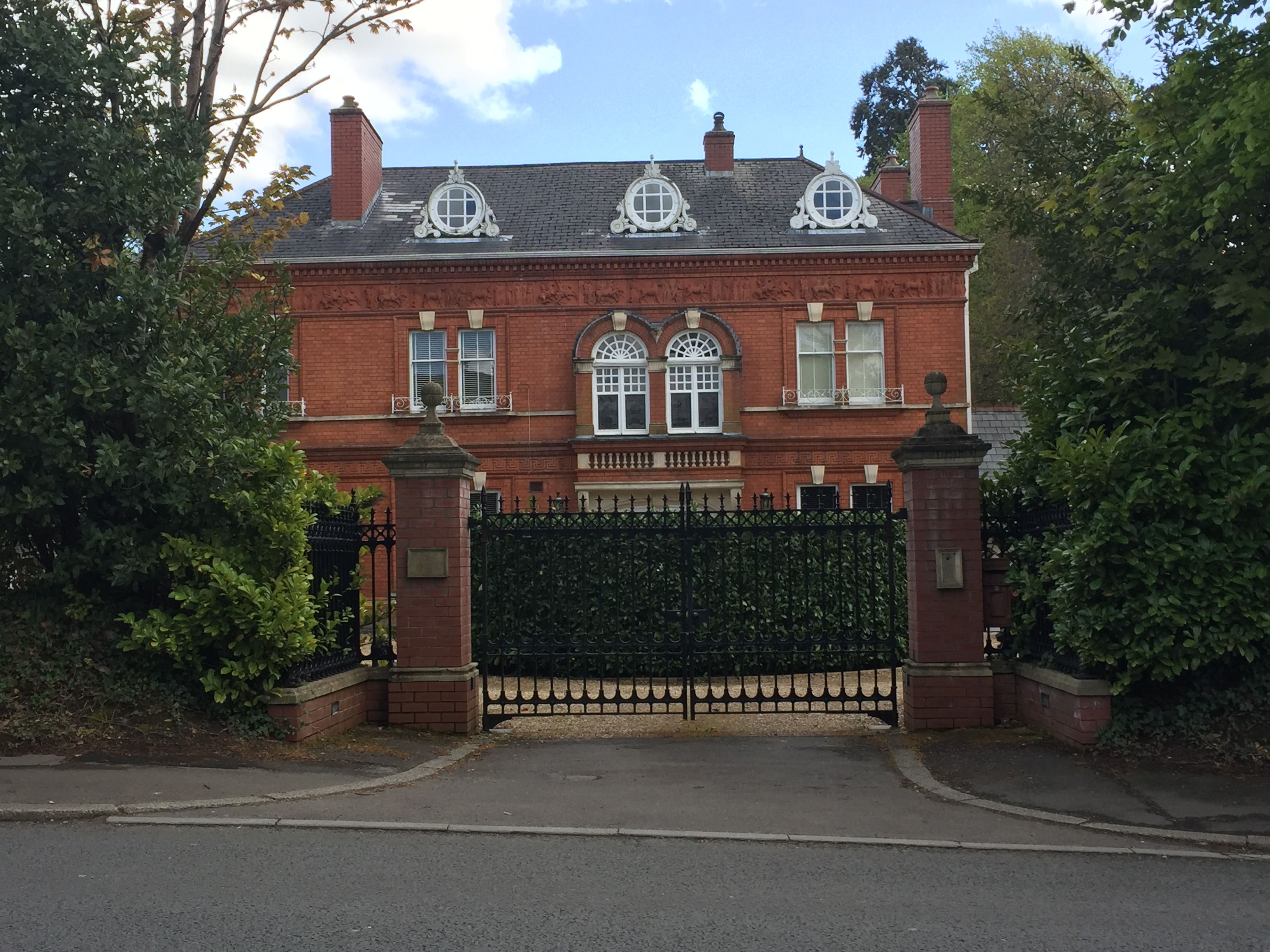 The house was used for series two and three of The Story of Tracy Beaker, and was featured in the classic Tracy Beaker movie – the one where her Hollywood mum comes back. So seeing the house that made our childhoods did not disappoint.

When we visited the legendary house, we found that it is now a gated residential building, separated into apartments called 'The Hollies'. We'd heard rumours it was an old people's home, but it's safe to say these were not true. The care home is actually opposite on the other side of the road. 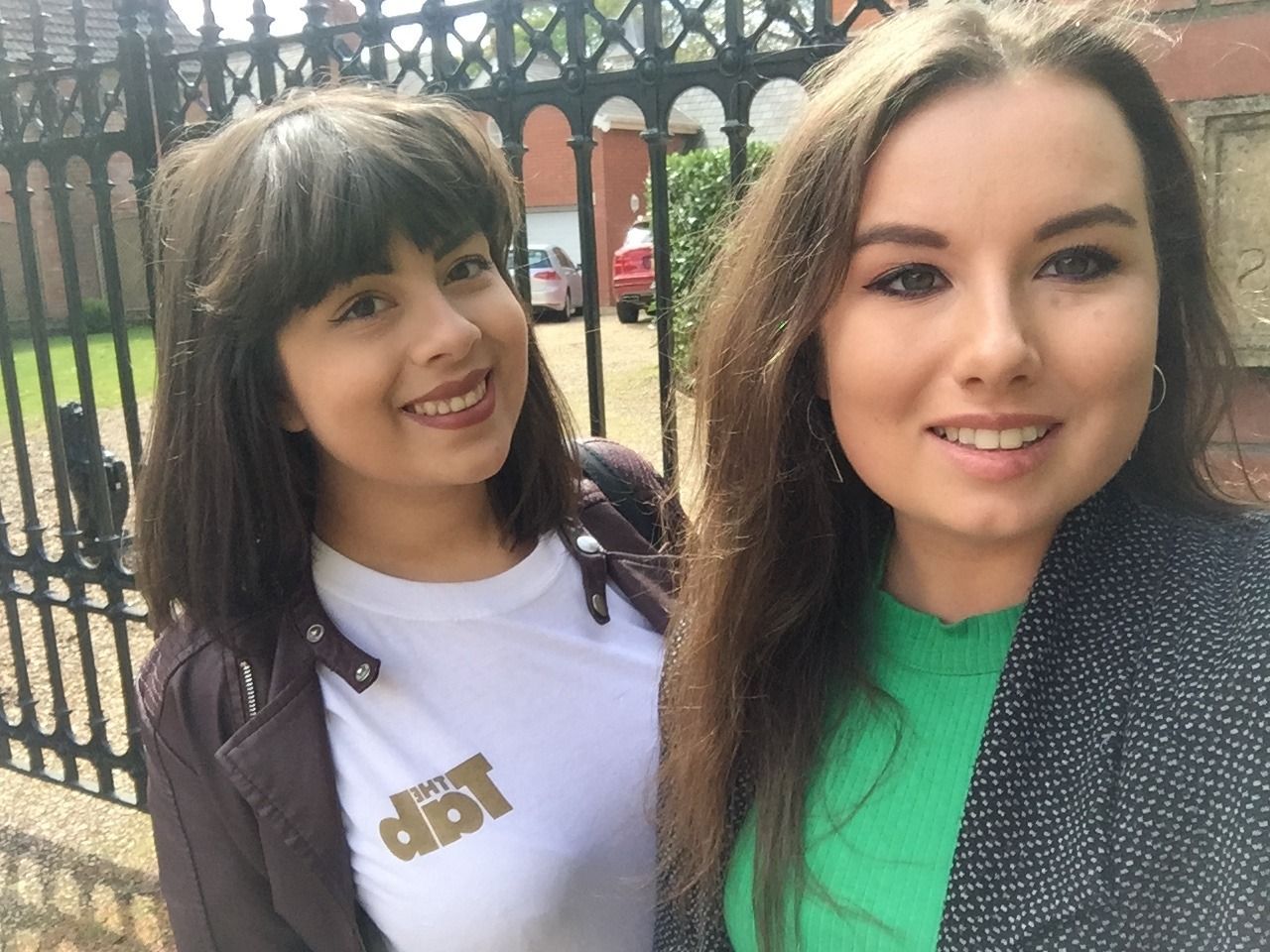 Claim to fame, outside the holy DG gates

Unfortunately, no one answered the intercom and so we were't able to see what the garden or the inside of the house is like now. Although the front drive still looks the same, and there's still a grassy hedge patch in the middle.

After the devastation of realising we wouldn't be able to see the ins and outs of the property, we took to Google Maps to see if it looked the same from all angles. From this, it seems that Duke's summerhouse – THE place to hang out – still exists. 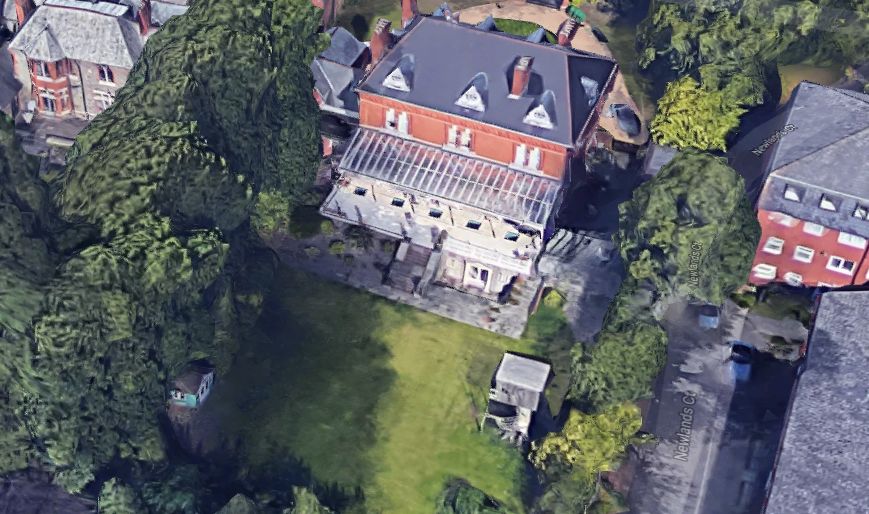 The location of the house itself was different from the sheltered manor house you'd expect. It's on a busy main road, next to a school and is surrounded by other houses.

Nonetheless, the other houses down Station Road are also an impressive size, so it seems like the Dumping Ground is situated in quite an affluent area. No bin problems or Cathays damp lingering in these parts of Cardiff.

According to Right Move, the property is now worth £1,199,000 and rent for the whole property would cost £3,450 pcm. It's safe to say that's a bit more hefty than the standard Cathays prices.

Either way it's nice to know that this nostalgic gem is practically on our doorstep. I don't think the new residents would appreciate being told to 'bog off' though.