ArcSoc: Why we were right to have SEX DOLLS in the Guildhall windows

But venue launch investigation after complaints by appalled parents.

ArcSoc have defended their decision to parade blow-up sex dolls in the windows of the Guildhall during last Friday’s shambolic ArcSoc Halloween ‘Metamorphosis’ themed piss-up.

The venue has launched an internal investigation after passers-by – including parents of young children – were left appalled by the scenes visible from Market Square.

ArcSoc has launched a remarkable defence attacking “the harmful patriarchal society” and “the various other parties” – particularly Turf.

Liz Fraser – acclaimed writer, journalist and comedian – tweeted the photograph below on the night of the event. 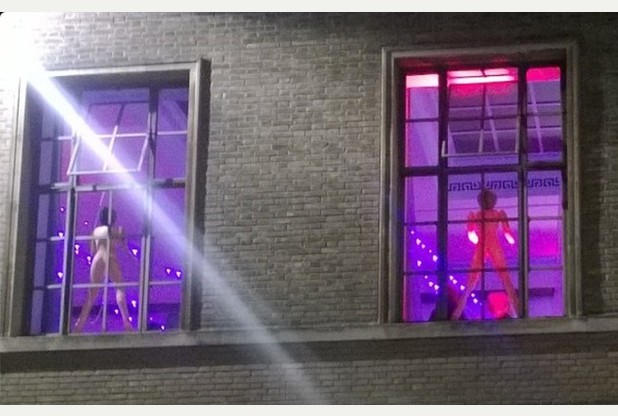 But ArcSoc have ridiculed the Guildhall’s investigation, arguing the decor was OK because they “used nude inflatable people of multiple gender presentations (purchased from a local costume shop) as decorations. Any sexual or misogynistic connotations which people associate with them are products of the harmful patriarchal society in which we live.”

Besides, “a representative from the Guildhall was present throughout the set-up and had no complaints about the inflatable people – any decorations he did not approve were removed without question.”

In any case, the Guildhall’s events company ‘Cambridge Live’ has stated that they will be launching a full investigation into the event, looking at both security and the blow-up dolls: “We will be doing a full review with the organisers to understand and pick up any issues about the evening, including the positioning of items visible from outside the building.”

The event has already been attacked by reviewers and complaining students, with video footage of bouncers destroying balloons and herding people out the building  and numerous complaints on their Facebook page having been removed by moderators. 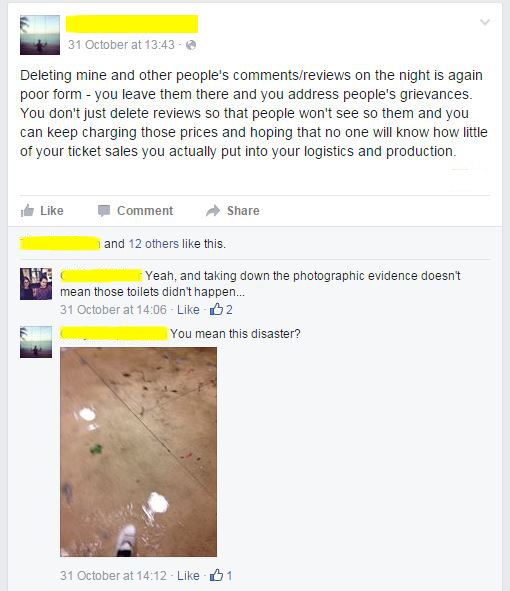 ArcSoc’s statement responds with “We have received a lot of positive feedback and believe that the majority of people in attendance enjoyed the event. We take the allegation that the night was a failure seriously, but feel that Arcsoc, as well as the those who didn’t enjoy the night, were failed by the various other parties involved in running an event on this scale.”

They clearly regretted collaborating with Turf, and likely won’t be in the foreseeable future: “We are deeply annoyed that so many elements not in our control went wrong, but we have many events lined up for the rest of the year which will be 100% run by ArcSoc, where we are excited to show how our nights should really be.”

The (inflated) event description boasted how “The Metamorphoses… is transforming into an incredible organism for one night, in outward appearance but also spiritually” – the outward appearance of course meaning sex dolls out the window.

Perhaps the sex-doll window dressing was in keeping with the overarching theme of misogynistic body forms, with sexist shop mannequins at the Turf organised after-party. 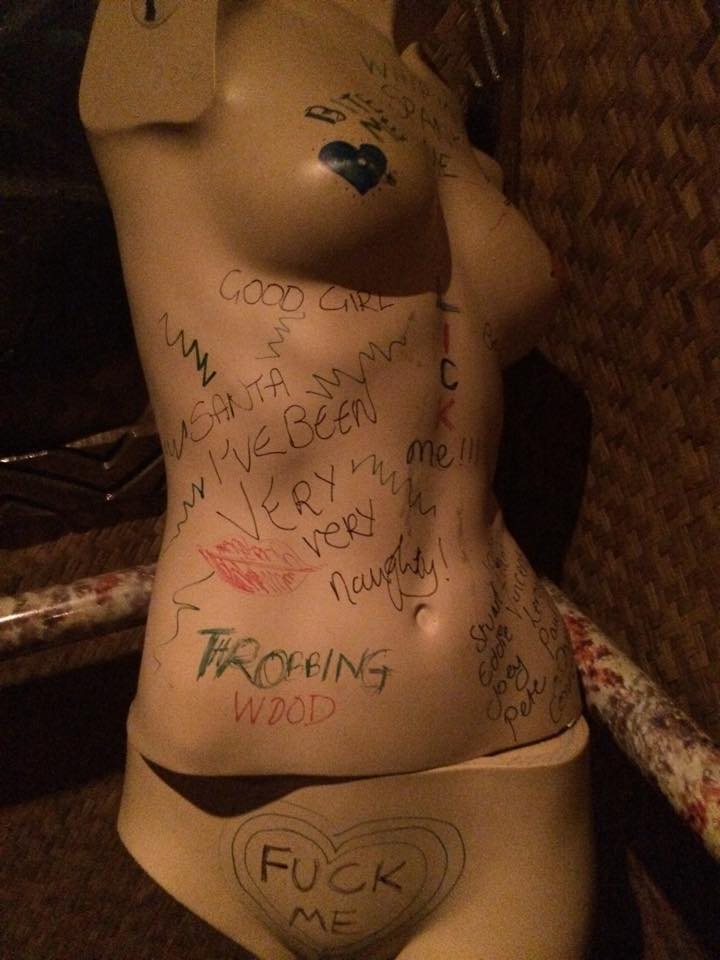 ArcSoc were keen to emphasise how they “had 0% involvement with running the after party, which was an exclusively Turf managed event.”

It would seem ArcSoc and Turf have successfully managed to disappoint both ticket holders and passers-by with their Halloween event, leaving attendees, the general public and several sex-toys feeling deflated.