The former Manager of Life and Cindies took his employers for a ride, stealing to pay off parking fees.

The former manager of Life and Cindies stole from May Week garden parties to pay off £10,000 worth of parking fines.

Mark Kingerley, whilst manager of the clubs, pocketed a total of £7,833 paid by the Wyverns and the Squires to his employers, the Luminar Group. 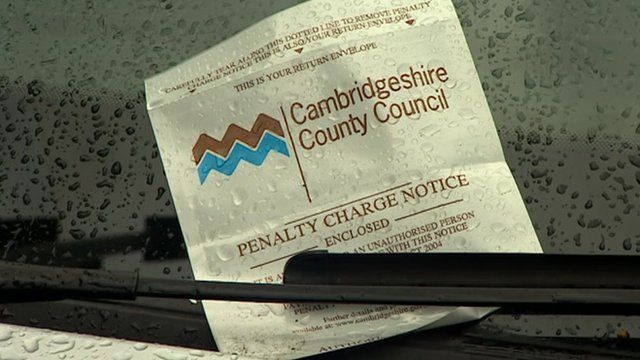 No, we’re not sure how you can owe that much either

As part of a long-running deal with both societies, Luminar provided both booze and staff for the drinking societies’ infamous 2012 Suicide Sunday events. Faced with the parking payments owed to Cambridge City Council – as well as other financial woes – Kingerley nicked the £5,000 fee from the Wyverns’ Garden Party and put it into his own bank account. Later he creamed off an additional £2,263 billed to the Squires’ Garden Party Committee.

If there are no longer 5 for 4 Jagerbomb deals at Life/The Place/Kuda next term, we know who to blame.

A Cambridge nightclub promoter, who wished to remain anonymous, told The Tab: “I think it’s very disappointing that greed got the better of him.

“However hopefully now Cindies and Life can be run in a fairer and honest way going forward.

“There was always an edge to Mark and it would make sense now as to why.”

Despite a conviction this January for the crimes, Kingerley has dodged a jail term on the condition that his debts be repaid within 6 months. Apparently he’s planning on selling his house.