Worried you aren’t gonna make it in the outside world after Aberdeen?  Think again – these guys managed it.

The young actress’ career sparked from the productions of our very own ‘Treading the Boards’ Musical Theatre Society.

She is best known for her role as Sister Bernadette in the BBC series ‘Call the Midwife’, but has also starred in daytime TV show ‘Doctors’.

The actress graduated Aberdeen university with a degree in Art History, before moving to London to pursue her dreams of becoming an actress. 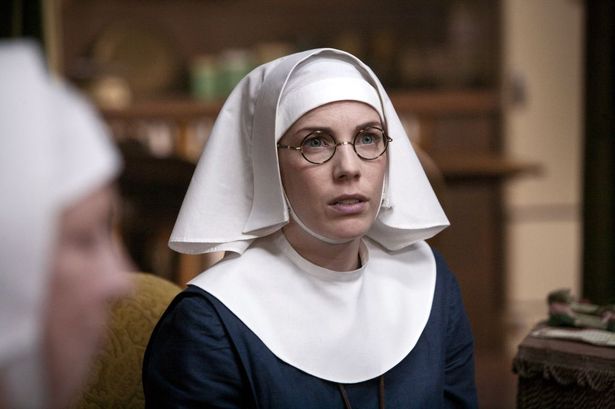 In 1952 Watson graduated the university with a 1st class honours degree in Zoology.

His education in Aberdeen was a decorated one, winning the MacGillivray Prize in the Department of Natural History.

He is now a highly recognised scientific figure due to his academic input into the research of the flora and fauna on our leafy Scottish landscapes.

Just last year, the university gave Dr Watson yet another honorary award, just as a small ‘thanks’ for doing them proud.

If becoming Chancellor of the Exchequer is your dream then Aberdeen is the place to be.

The former Chancellor graduated with a Law degree.

His interest in politics was nurtured here as he was the President of Aberdeen University Students’ Representative Council. 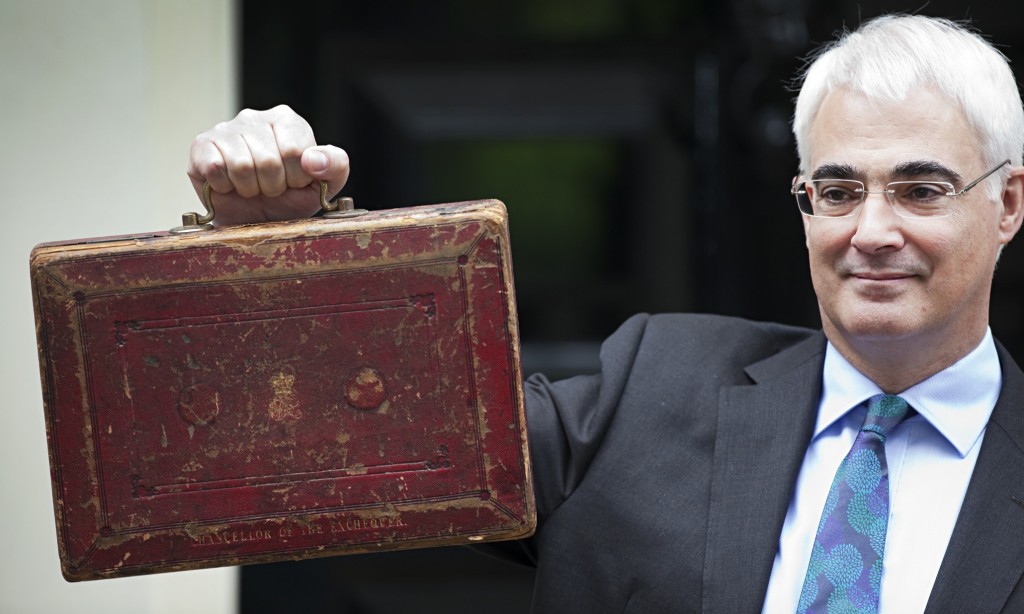 The actor’s glittering CV includes ‘The Iron Lady’, ‘Kick Ass 2’ and ‘Tomb Raider’ but he is most recently known for his starring role as Ser Jorah Mormont in ‘Game of Thrones’.

He studied English in his younger days and now thanks his friends for egging him to join the drama society and kick-start his acting career.

Don’t underestimate the power of an amateur drama company and a little bit of friendly peer pressure.

A degree in the Granite City took Gail Prudenti to New York City.

She earned her Law degree in 1978 then later an honour Decorate of Laws in 2004.

After serving on the Supreme Court for 14 years, she resigned to become the executive director of Hofstra University’s Centre for Children, Families and the Law. 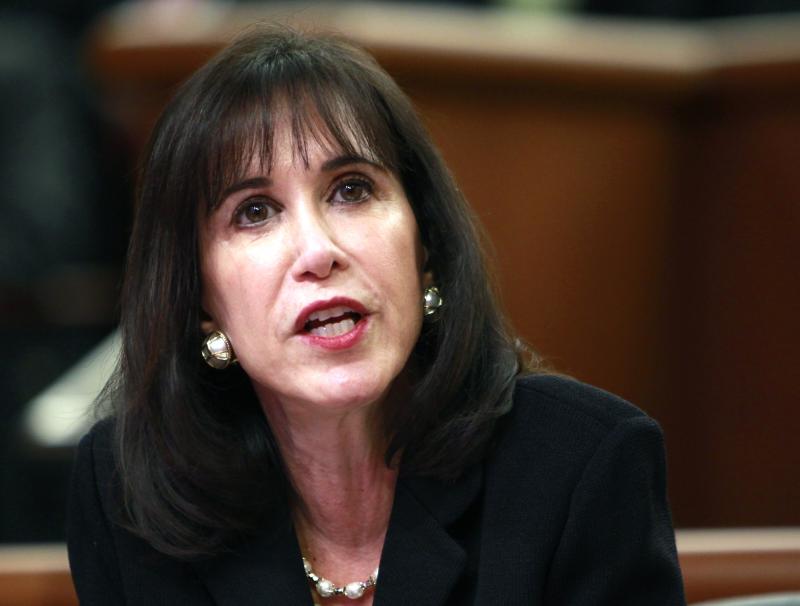 A degree here got this man every (big) kid’s dream job.

The Pixar animator has had creative input into the favourites, ‘Finding Nemo’, ‘Ratatouille’ and even ‘Toy Story’.

He is the only Scot on the Pixar team, after graduating with an honours degree in Computing Sciences. 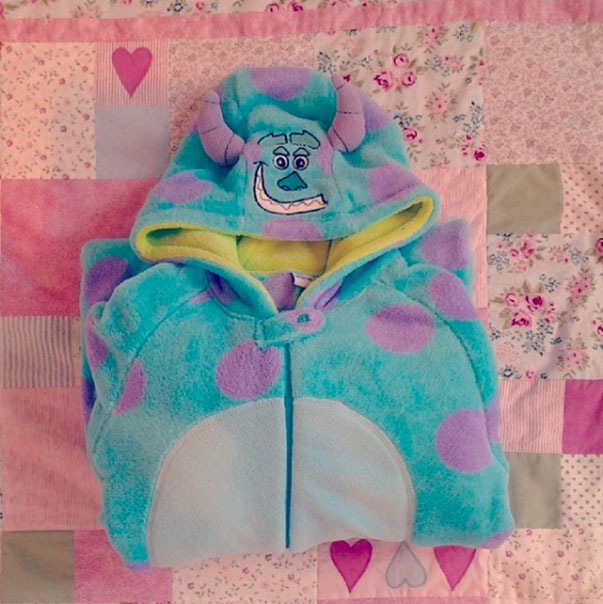 A role model for all budding business men and women, this alumni is ranked the third richest man in Scotland.

With a degree in Psychology, he is responsible for enlarging the local North Sea oil company ‘Wood Group’ to a major corporation operating in over 50 countries worldwide.

So next time you’re sitting in a lecture, when the projector has gone blurry and you’re losing the will to live, think back to these guys.