Let me wear my bucket hat in peace

They’re a splash of fun in this complicated world

What is it about bucket hats that bring about such strong feelings? Is it because we were forced to wear them on the beach as babies? Maybe it’s because they look like coffee filters.

Somehow, probably no thanks to the people who wear them in nightclubs, they’ve become the most hated wavey garm in Britain. 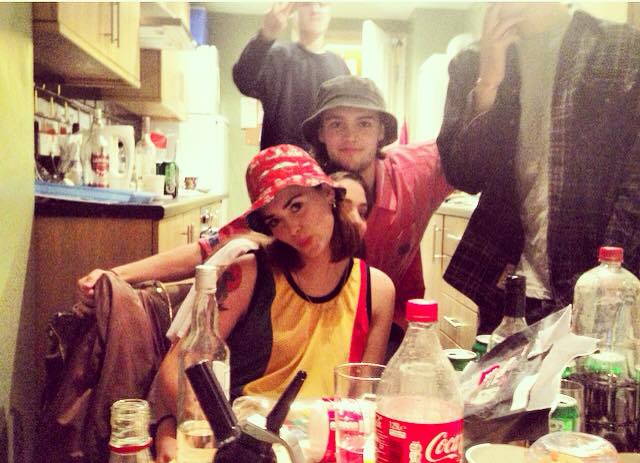 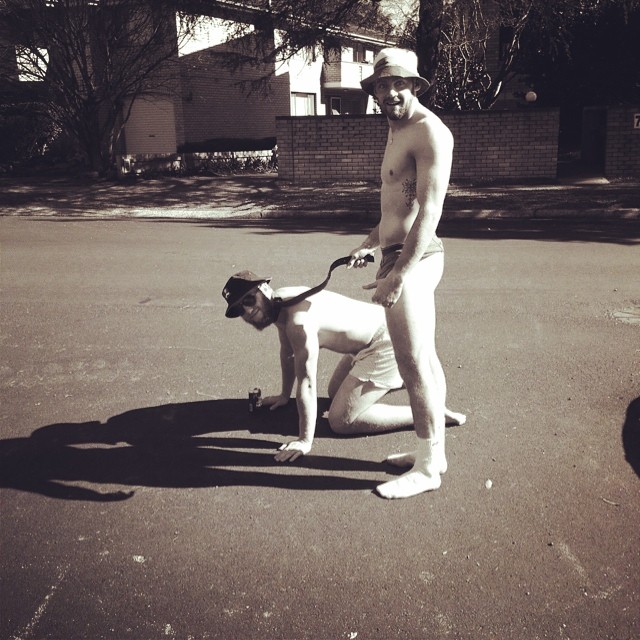 But there are many virtues of the bucket hat that the haters just don’t get. They’re a symbol of a carefree reveller. Someone who parties with no qualms or worries. Someone who’s adventurous, happy and full of life.

They tell us bucket hats are unoriginal, boring, standard – just another vintage trend that we’re pretending to remember. The bucket-chapeau is a timeless garment in early 90’s hip-hop culture. Most of us bucket wearers aren’t trying to imitate our peers. We simply want to connect with a golden era which we love and acclaim.

Even on the brightest of days, buckets keep your head cool with their 45-degree-angled brim, shading your eyes from the cynics. Their metal eyelets keep your head ventilated at the rave at all times, so you can stay refreshed while suckers in snapbacks scratch their sweaty scalps.

It’s rare to see someone in a bucket looking miserable – they simply don’t project hostility. Take Simon Cowell on a particularly grumpy day and put him in a bucket – he is sure to appear far more cheery. 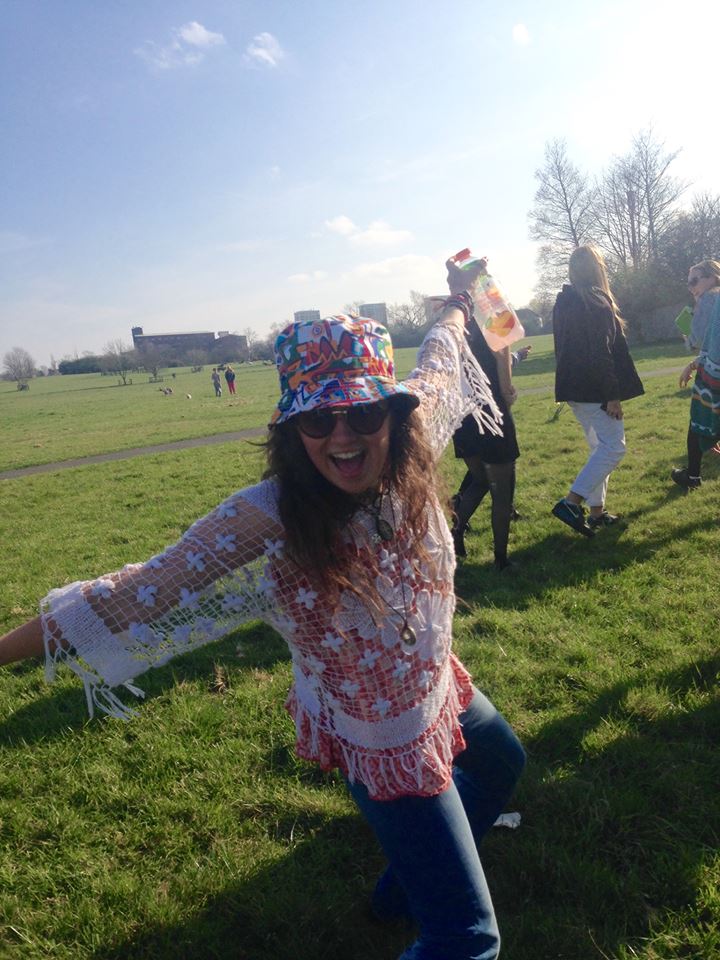 Suns out, buckets out 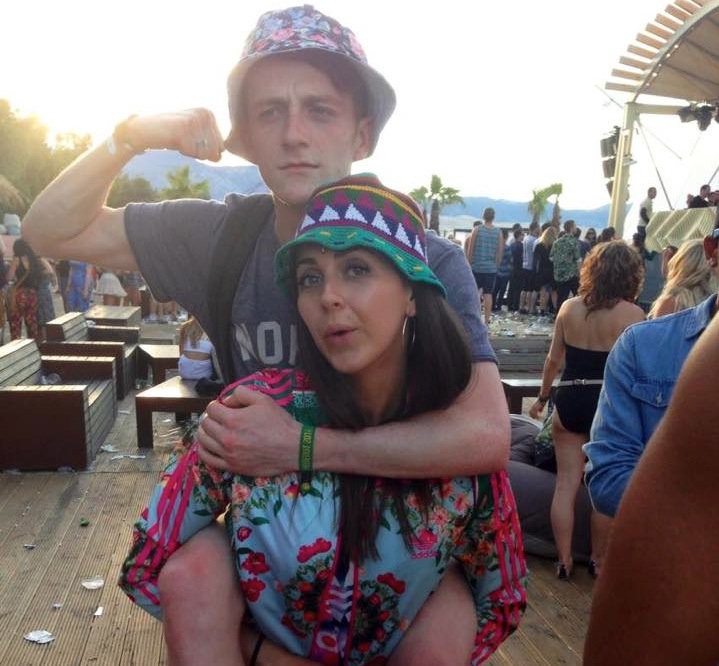 But what about rival head gear? I’ve never been an advocate of regular caps. Their hard texture, their rigid brims – they remind me of racist-middle-aged Americans screaming blasphemies at the TV.

Buckets, on the other hand, are playful, compressible and come in a colourful range of fabrics allowing you to rock them all year round.

Their only flaw is that they’re sometimes loose fitted. Envious strangers will sometimes pluck them off your head to wear “just for a minute mate.” But even when it’s longer than a minute, it’s rarely an issue. Bucket hat wearers are good-humoured people. For the most part, they’re happy to share their bucket with you at the rave. 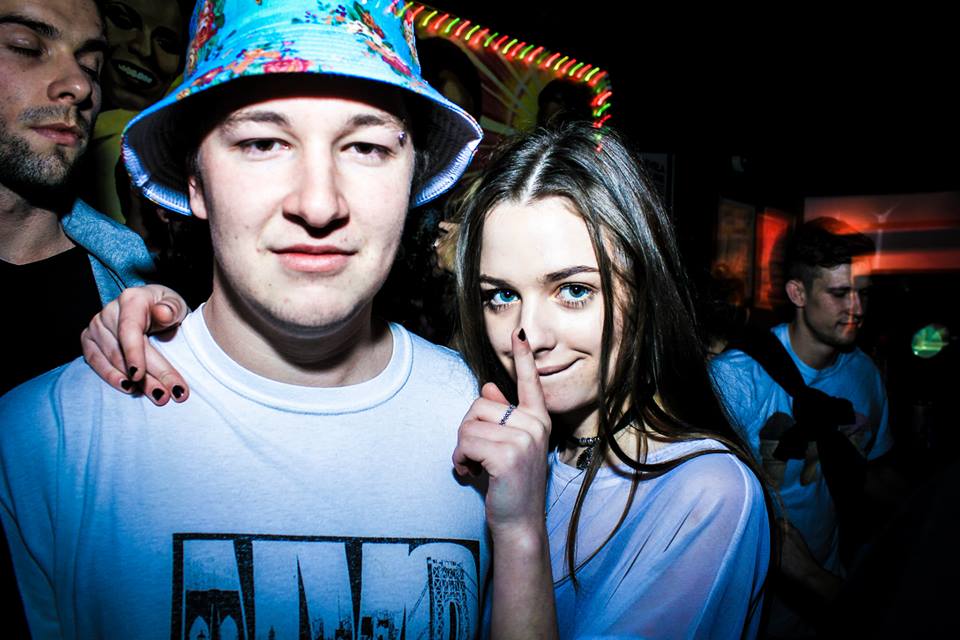 She wants the B 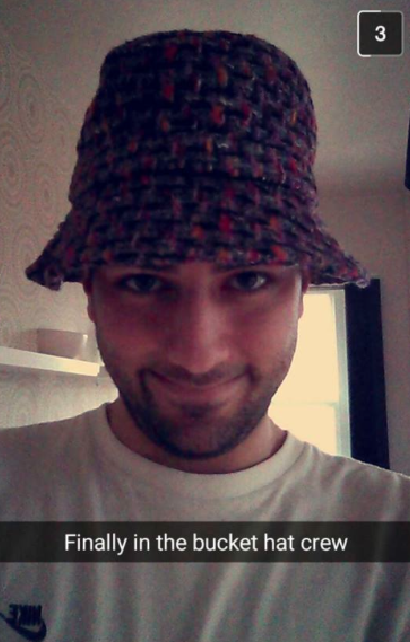 Pinched this off my granny lol 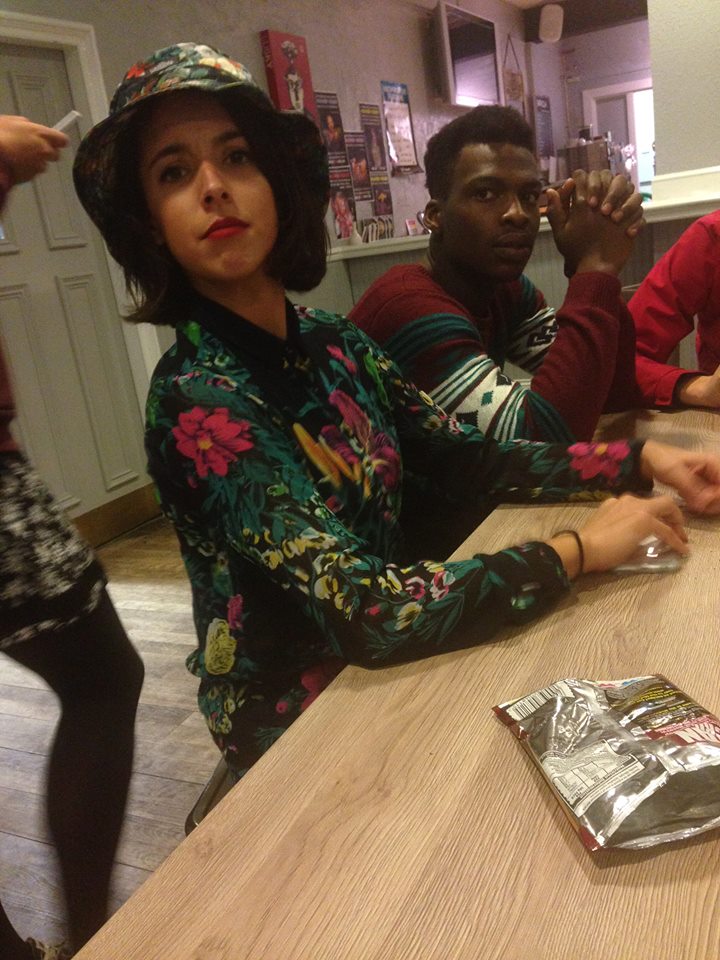 Wearing a bucket hat won’t make you a twat. If I had a penny for every time I heard that word used in their rebuttal, I could easily afford to get mugged weekly and still rack up finer meals than Eat4Less sandwiches.

The only thing that will make you a twat in this life, is if you act like one.

Bucket hats are just a splash of fun in this complicated world. They’re the de-rigueur of the moment. They’re worn by babies, fishermen, Woody Allen and Samuel L. Jackson.

Which Christmas song are you based on the degree you study?

Please not The Twelve Days of Christmas