Just thirty miles south of Britain's Lake District, lies Lancaster University campus – home to a diverse array of students. Within this environment, the many colleges live in harmony, each having their own role to fulfill within the student population.

The Cartmel student is a mysterious creature, one that we still know very little about. Spotting one of these creatures late in the night is an incredibly rare sight. Since they make their nest in the furthest corner of campus, scientists currently theorise that this migration is the reason that they leave so early. The rare few that manage to stay longer, do so to earn the respect of the student population. 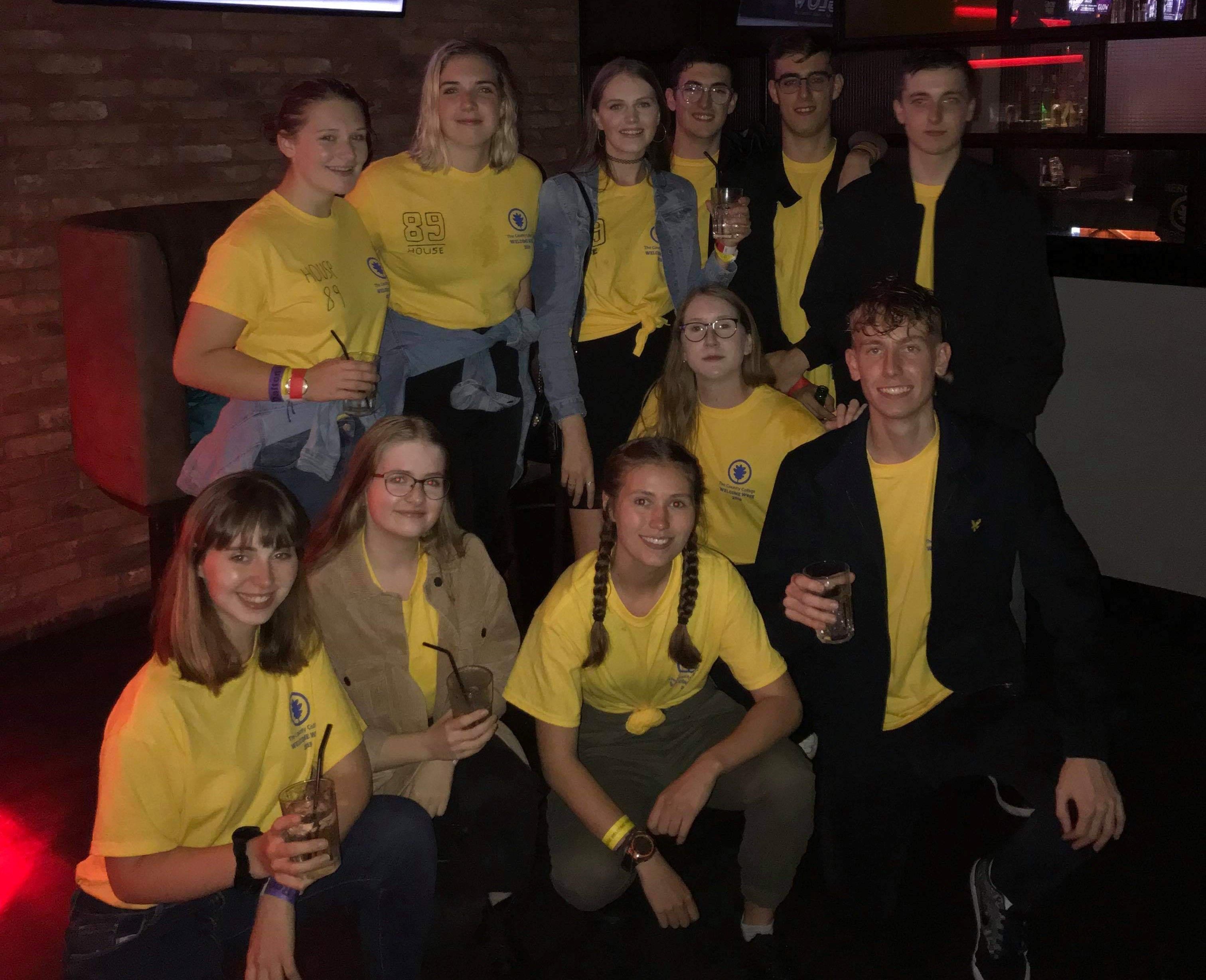 On any given night, County girls flock to women's toilets all across Lancaster. Once there and surrounded by her pack, she cries on one of their shoulders. Her reasons for this behaviour can range from having just seen her ex, to having drunk an ungodly amount of alcohol. When given enough time to calm down, the County girl is quick to return to the crowds, where she will act like nothing has happened.

For other species, a night out can be a time to bond with their pack, but this is not the case for the Lonsdale student, who instead spend most of their nights try to find a mate. These lone wolves are often seen stalking the crowds, searching for someone who responds to their advances. Once they have found a potential mate, the Lonsdale student will begin their mating ritual, using everything they have to try and take them home.

Grizedale students can be easily identified by their characterisitic swagger. Each thinks they are the alpha, and will spend countless nights doing everything they can to prove this. Their behaviours include: insisting on buying shots on every night and downing their drink the second the idea is suggested. Ulitmately, each Grizedale student is faced with a challenge: spend money to try and assert their dominance, while avoiding spending too much that their card is declined – a death sentance for creatures that rely so heavily on public image. 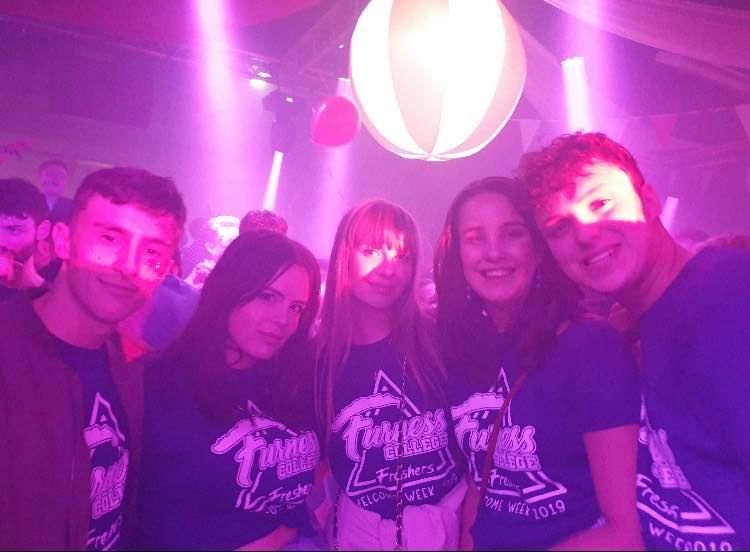 Out in the cold air of the night, Flyde students are naturally the most social of all students. They thrive on interactions with others, to the point where they will spend most of their time outside rather than dancing or at at a bar. This natural approachability earns them a great deal of respect from other students who are quick to share their fags and lights with them.

After the exertion of a night in Sugar, the Bowland Student is the first to retreat to one of Lancaster's many feeding grounds. This species has intimate knowledge of each of the takeaways and knows which to visit, and, more importantly, which to avoid. For other students, this knowledge is invaluable and Bowland students are treated as a welcome addition to any pack.

Grad students are somewhat of an oddity amongst the student population. Uncommon to see on a night out, to some, they look uncomfortably out of place. But the Grad student possesses a remarkable resilience when it comes to ignoring the opinions of other species. They are content doing their own thing and having a good time while doing so.

Coming from such a small habitat, the humble Pendle student is often overlooked by some of the more noteworthy college students, but this is not always the case. Occasssionally, these students undergo transformation display a wild side unexpected by other students. Though some are taken off guard by this surprising change, the Pendle student quickly becomes the centre of attention, proving that they are more humble than their origns may suggest.