Everything that happened at the Light up Lancaster festival this weekend

Lancs is the light of my life anyway x

Light up Lancaster is a festival celebrating light, sound and artistry in the heart of the city, taking place over two evenings. Lots of the historic buildings in the city centre, including Lancaster Museum, the Priory, the Storey Building and many more.

Here's a little rundown of the highlights (haha, get it) of what went down this weekend!

The Priory – 'Museum of the Moon' 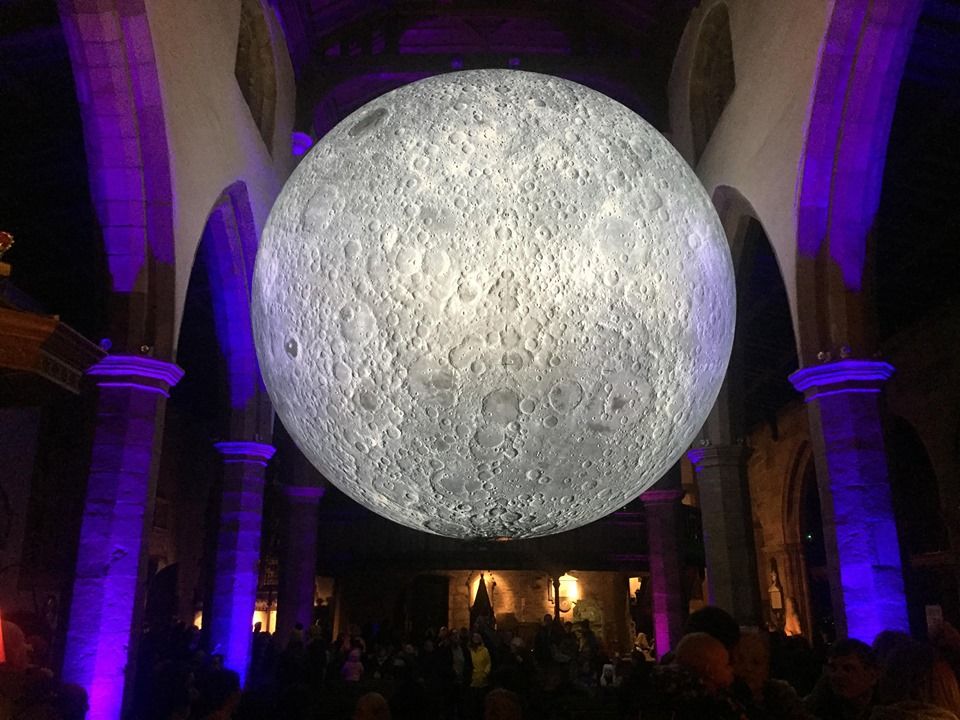 The moon has toured multiple countries and called some of the world's most beautiful buildings "home", and for the month of November it is located in the Priory. The image is projected from NASA data and it is honestly HUGE, I cannot stress how huge it is.

The Priory is also a stunning setting so it feels really special in the evening time. If you didn't catch this at the festival it is there for the month with a small admission fee.

The Museum – 'The Happiness Sum' 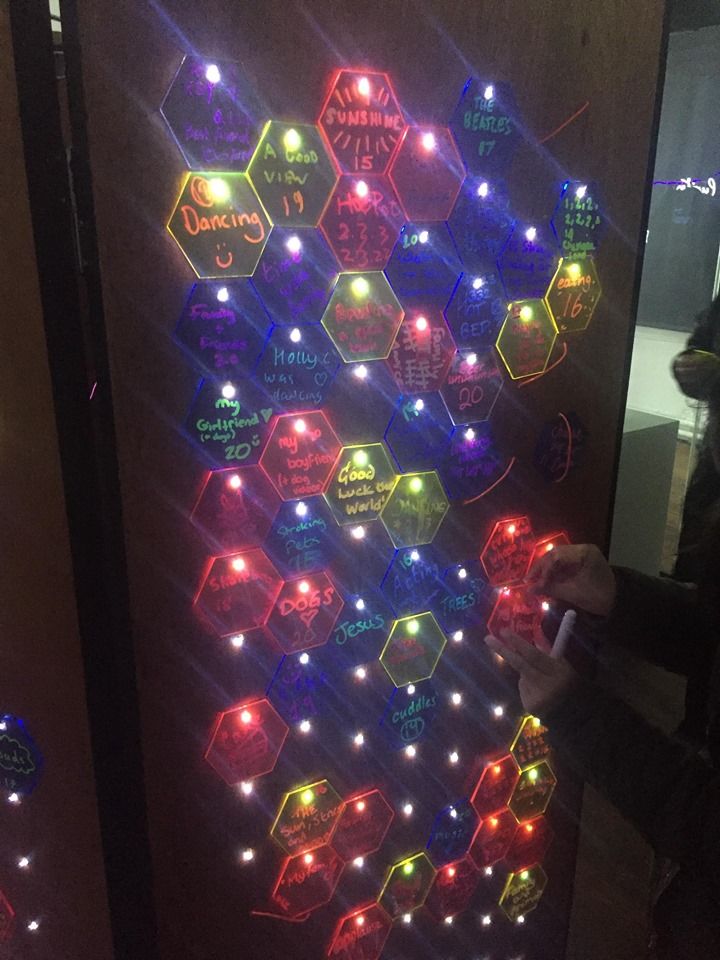 This was by far the cutest installation of them all. By artist Gemma Wood, the installation was located within the museum. An artist encouraged you to write something that makes you happy on a piece of acrylic, and for you to add up points around the building enabling you to calculate your "happiness sum".

The questions included how many people the happiness spread to, how long you felt the happiness for and how easy it was to feel the happiness. The best bit was taking time to read what made other people happy.

This has to be the winning tile in my opinion: 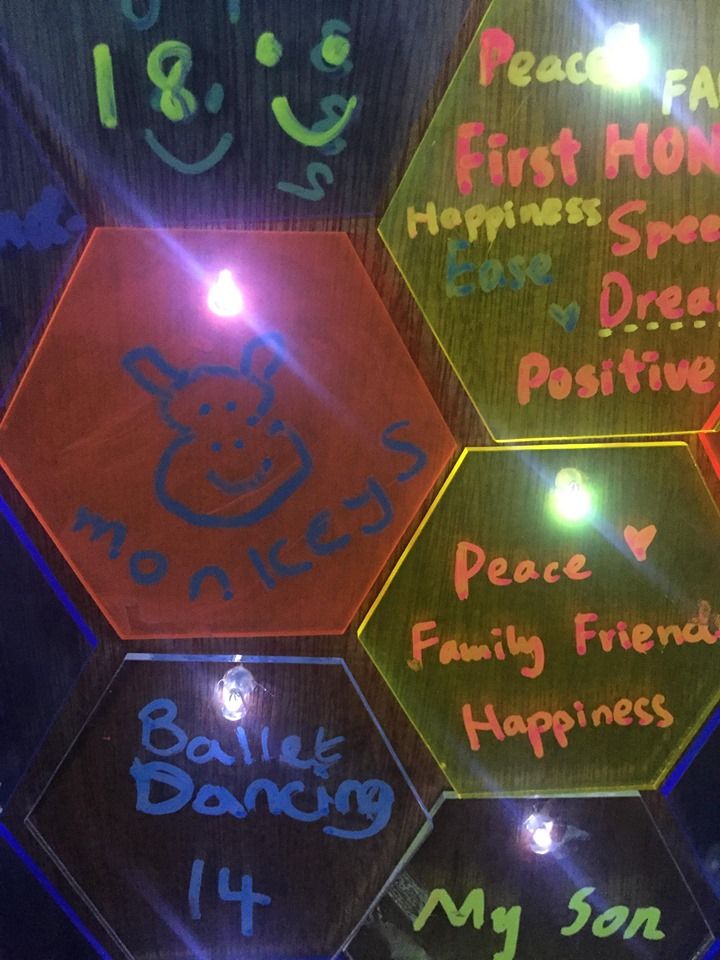 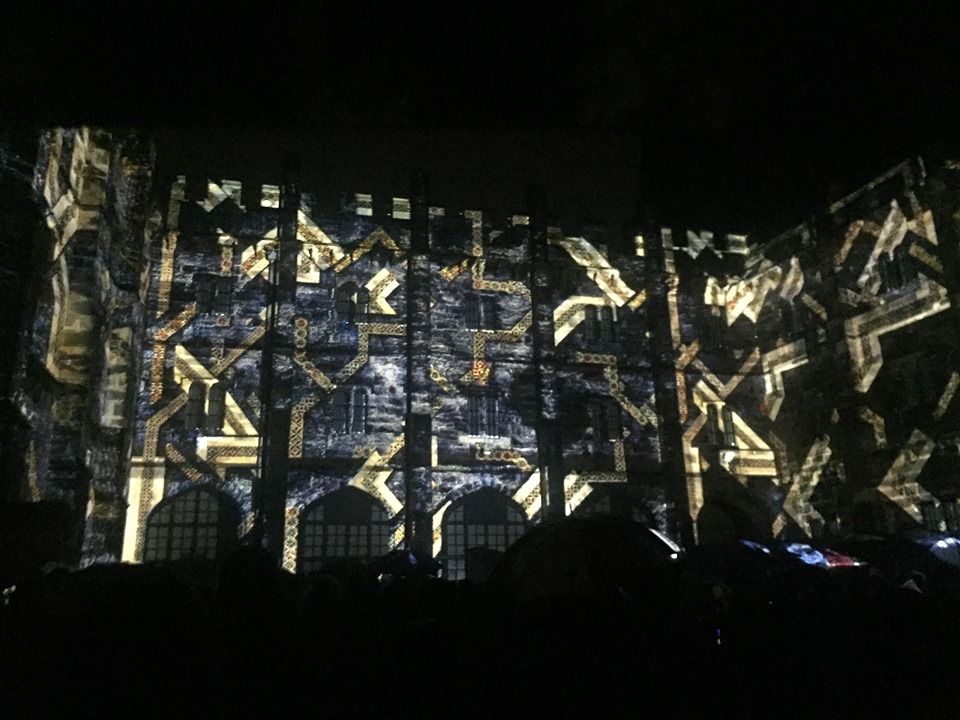 The light show at Lancaster Castle saw the castle walls transformed in a mixture of light and sound. It was amazing seeing such a historic venue transformed by the Lightscape. The art was brought to Lancaster by MammasONica, and represented the phases of the seven moons, painting a journey from the past to the future. 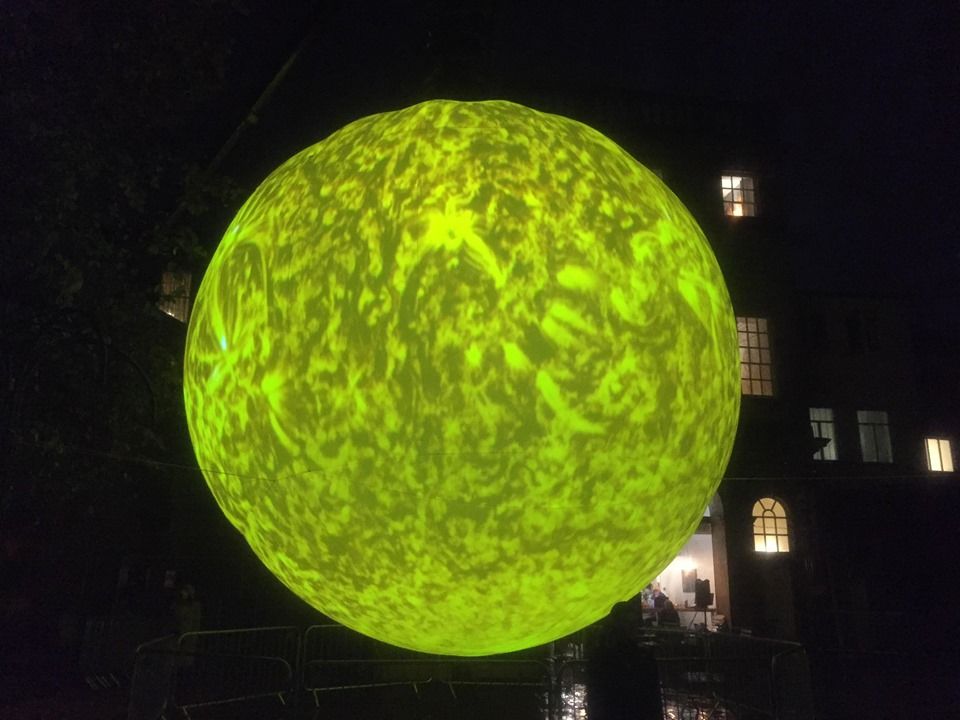 The "Sun" by Alex Rinsler and Prof. Robert Walsh was very similar to the Moon installation. This piece was tucked away in Sun Square and it was nice because it was located outside giving it a different feel.

Like the Moon, the Sun projects NASA images in 360 which is really neat. Also it's the Sun's world debut making it a special moment for Lancaster! 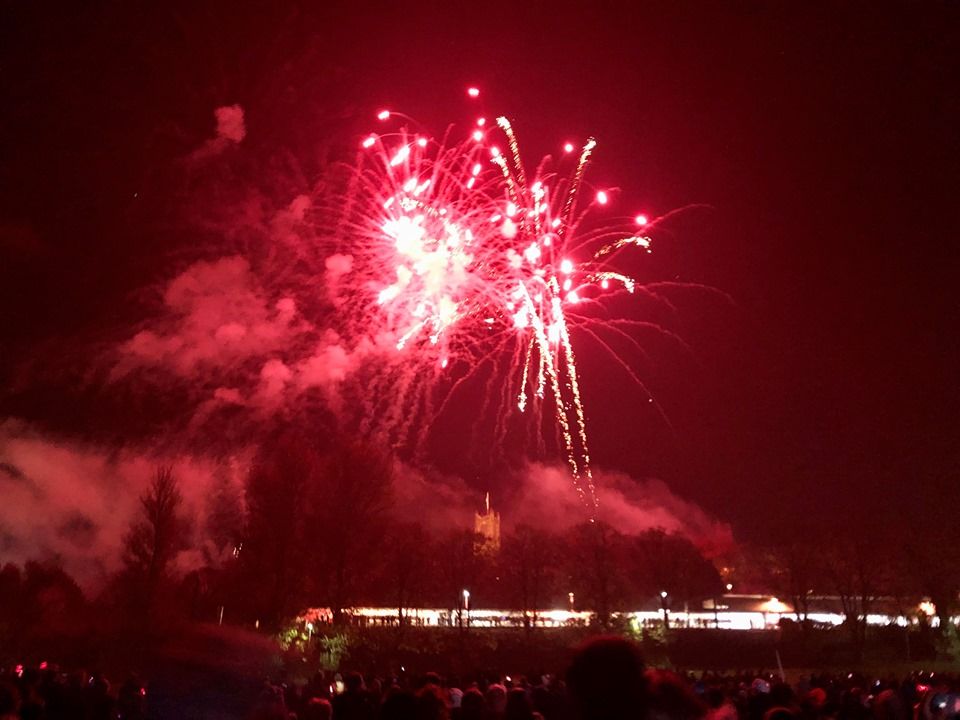 The firework display acts as the finale to the weekend, and boy do they put on a show. The fireworks are set off at the castle and can be viewed at certain points in the city, I chose to view them from the Giant Axe. With performances and food vendors the atmosphere is incredible and the fireworks themselves were outstanding. It just had a really cute Autumn vibe to it and like everything it was entirely free!

Light Up Lancaster was honestly a really good display of art and culture in the city of Lancaster that was accessible and enjoyable for all. There were so many other displays on over the weekend, including some incredible work in the rooms of The Storey. If you didn't make it this year I would definitely recommend you give it a go next year – plus all of these events are completely free!

What is the Broom Challenge that everyone’s doing on the internet right now?

‘I didn’t believe it at first but OMG’