James May weighs in on the Sugarhouse sell off

Hopefully he can steer the SU in the right direction

After annoucing that they were in negotiations to sell The Sugarhouse, LUSU have faced backlash from students and alumni. Some students have appealed for help and James May has weighed in. 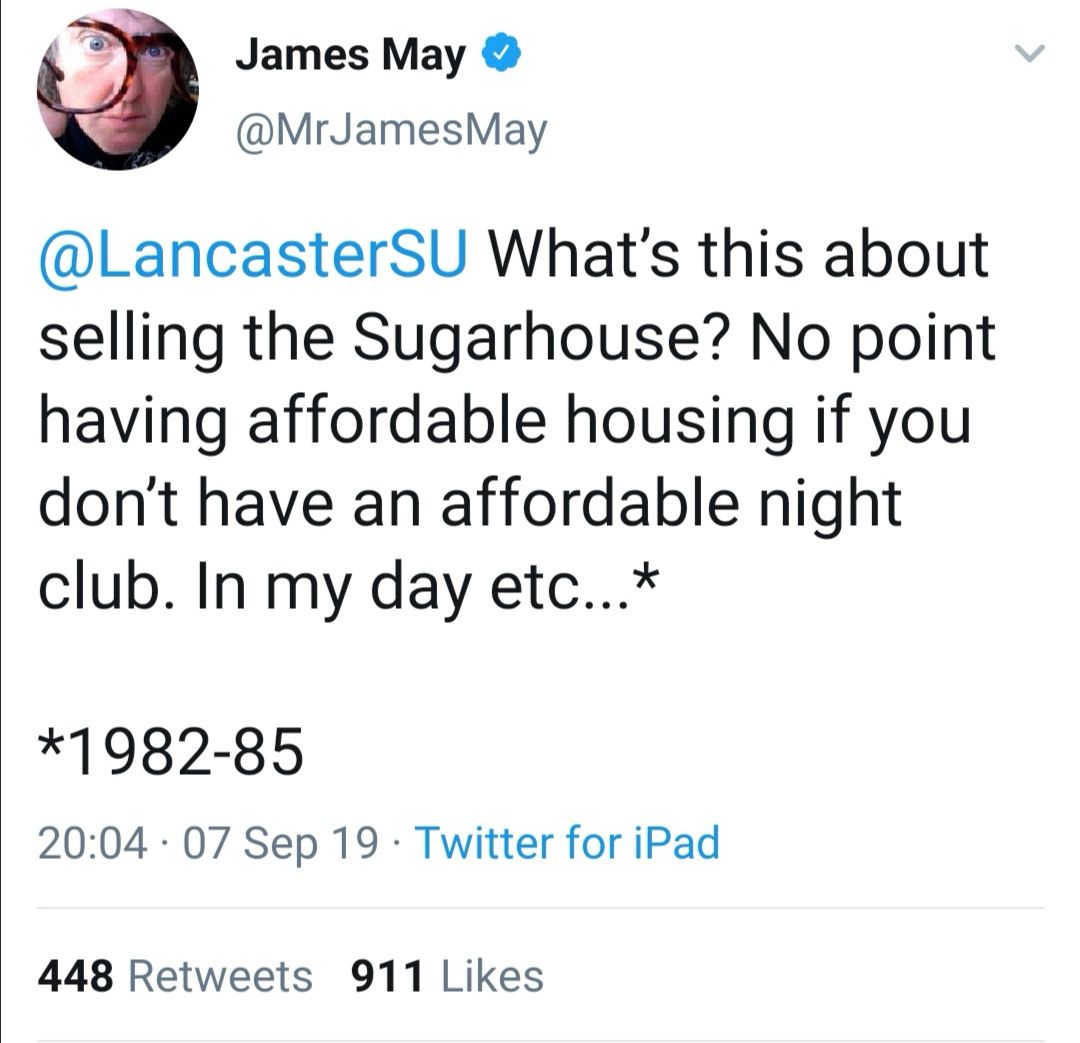 The tweet from James May has gained nearly 1,000 likes

The claim that there is "no point in having affordable housing if you don't have an affordable nightclub" echoes points made by students who don't want to see the club shut down for more housing. 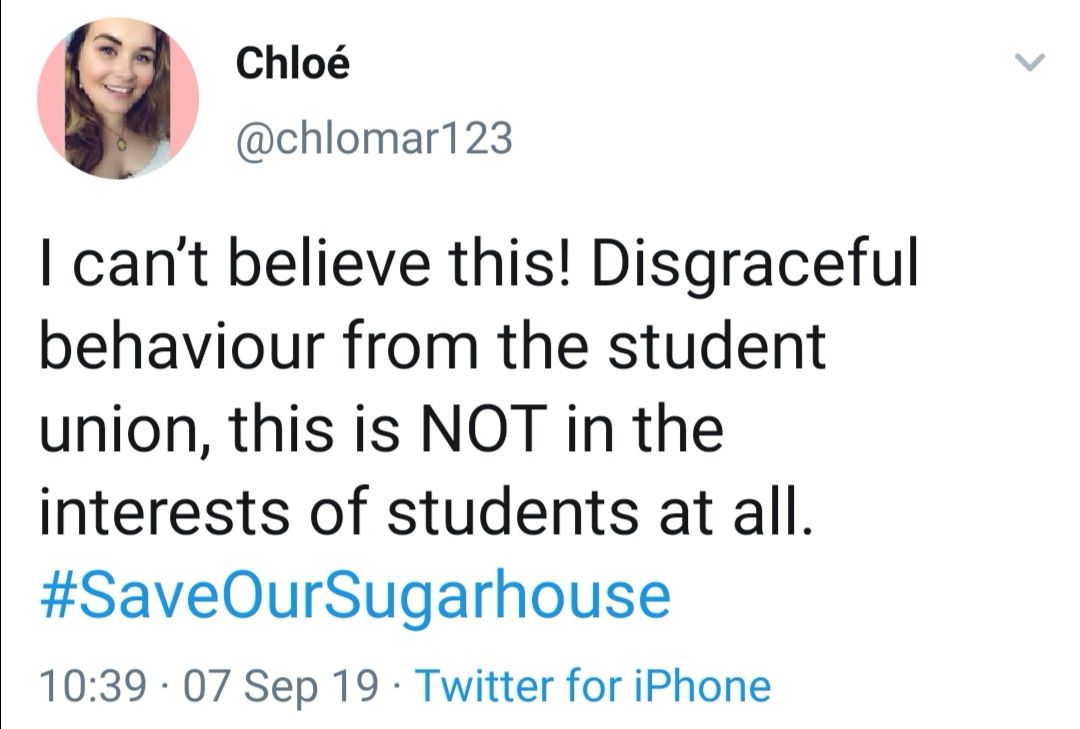 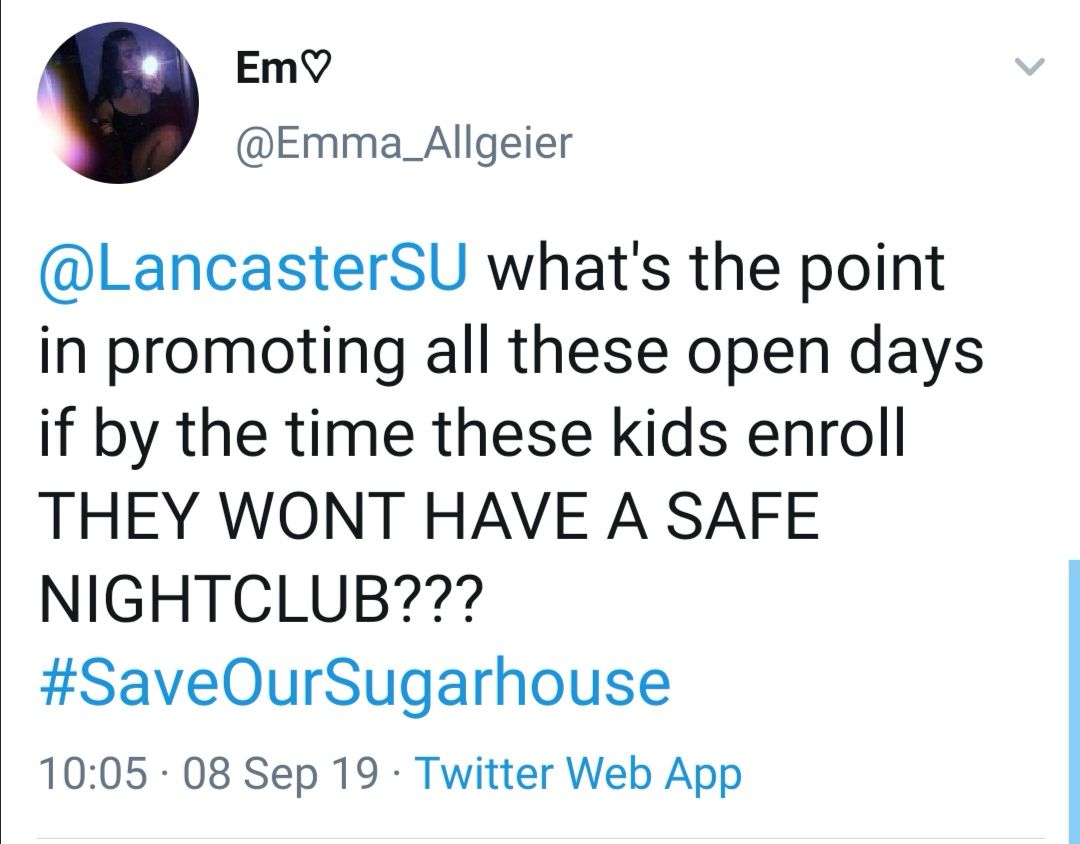 Students have set up a petition to try and appeal the decision made by LUSU which has already gained 2,557 signatures, proving just how unpopular this decision is. The hashtag #SaveOurSugarhouse is also gaining traction on Twitter. 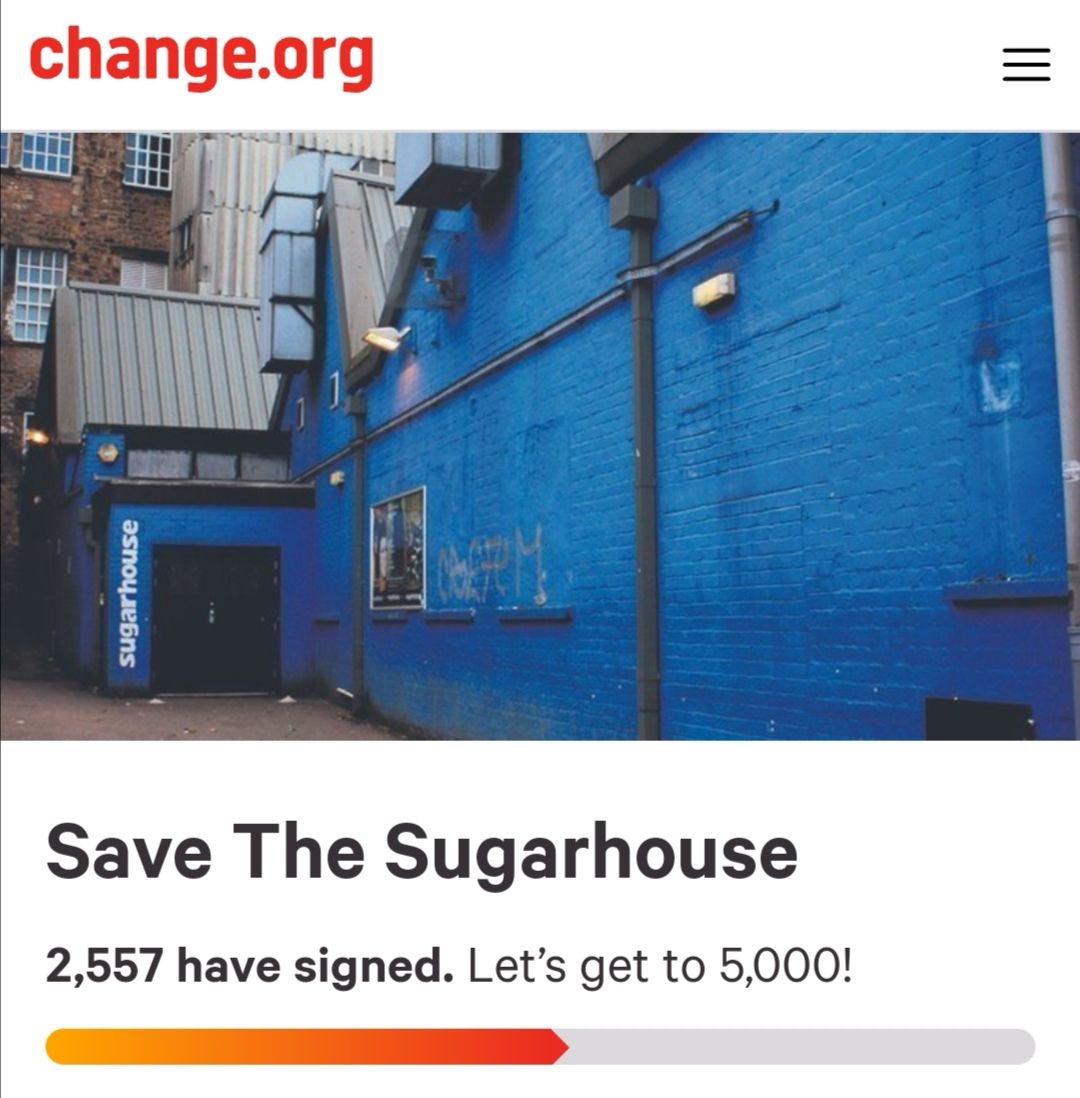 It is clear that LUSU have little to no support from students despite their claims that the sale would be in students' best interests. The loss of The Sugarhouse would not only be a loss to the students but to the nightlife of Lancaster itself as the club has hosted acts like The Stone Roses, as well as millions of students in the 35 years it has been open.

Only two LUSU FTOs are rerunning for election – but have they met last year’s promises?

‘Current second years were the maddest’: DJ Wes on what it’s like living as a Lancs Legend

What your pose in Sugar actually says about you

These are the best pancakes spotted in Lancaster this pancake day