A King’s student was among those quarantined in Italy following an outbreak of coronavirus.

Third year Political Economy student Naz Birdal told The King’s Tab she felt “like a prisoner” while on lockdown in her hotel room in Sicily for 24 hours after she was told she might have coronavirus.

“The hotel staff wouldn’t come in my room they were so scared”, the 21-year-old told The King’s Tab. “They would just drop clean towels or my food from room service and then run away.” 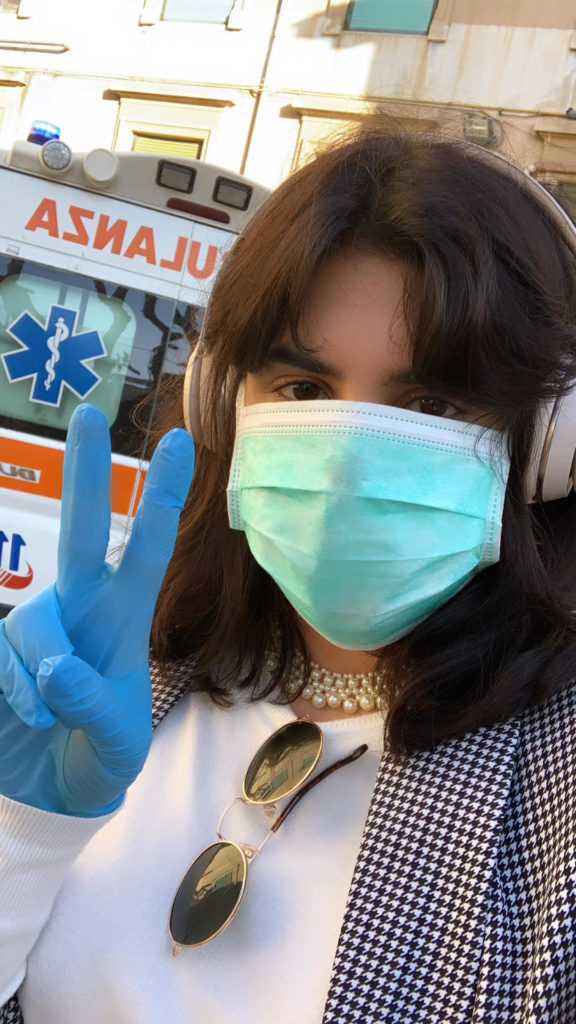 Naz had decided to go to Milan for Fashion Week as it happily coincided with King’s reading week. She had planned to come back to London last Friday, however, due to Storm Dennis, her flight was cancelled.

Making the most of this cancelled flight and the university strikes, Naz decided to fly down to Sicily to visit relatives. The next day her friend who had been in Milan with her rang her she was feeling sick, Naz just laughed this off as hypochondria.

“I was like ‘whatever'”, she told The King’s Tab. “It’s probably nothing but by Sunday night the coronavirus outbreak in Italy had been confirmed with over a hundred cases.” 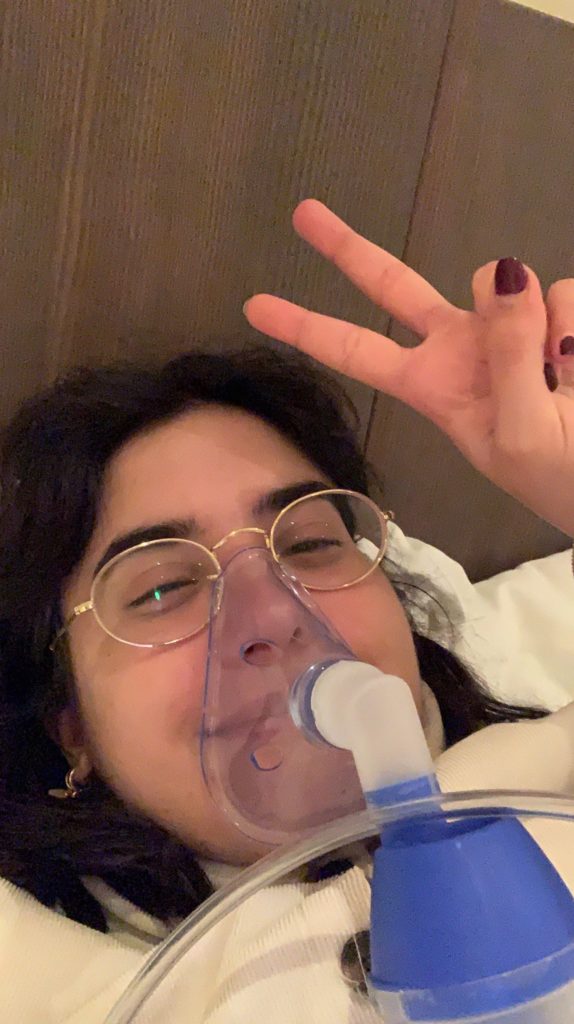 Naz told The King’s Tab she experienced a blocked nose and felt feverish, but wasn’t worried.

“Monday morning I wake up and there’s breaking news cornovirus in Italy, 200 cases overnight,” she said. “Then the British Foreign Office are like please isolate yourselves and don’t come back.

“So I decided I should take myself to hospital wearing one of those bandanas to cover my face.”

Naz went to Palermo hospital, where she struggled to explain her symptoms to staff, who she said spoke no English.

“When I initially said I think I have coronavirus they didn’t believe me and didn’t understand what I was talking about,” she said. “They seem to be using a different name to the mainstream media name for the virus.”

Naz eventually “stumbled” on the infections diseases department, where she discovered coronavirus is called SARS 2 in Italian.

Staff then photographed Naz’s passport, and gave her “gloves, face masks, and a hazmat suit.”

She told The King’s Tab: “I am a knowledgable person. I knew I’d just be ill for two weeks, it’s not the end of the world and we have strikes anyways. I was trying to find humour in the situation.

“My friends were like ‘if anyone were to catch this it would be you’. So I was finding it all quite funny.”

One of my best friends went on her dream trip to Milan Fashion Week and has immediately contracted coronavirus and is in a two week quarantine.

So at least your week isn’t as bad as hers, huh?

Naz was told to go home and self-isolate for 14 days and was handed a medical report.

“The only words I could understand were the ones in bold that said ‘SARS 2’ and ‘quarantena'”, she told The King’s Tab.

Naz then returned to her hotel, handed the documents to the receptionist and went up to her room.

“The Hotel didn’t panic or anything, they were so relaxed,” she said. “If this was the U.K. they would have put a bodybag at my door.”

According to Italian authorities, the death toll in the country stands at 11, and new cases have recently been confirmed in Spain and Switzerland. A hotel in Tenerife was put into lockdown after a an Italian man staying there was tested positive for the virus.

The government has urged any British citizens who have been to northern Italy to self-isolate if they develop any flu-like symptoms. 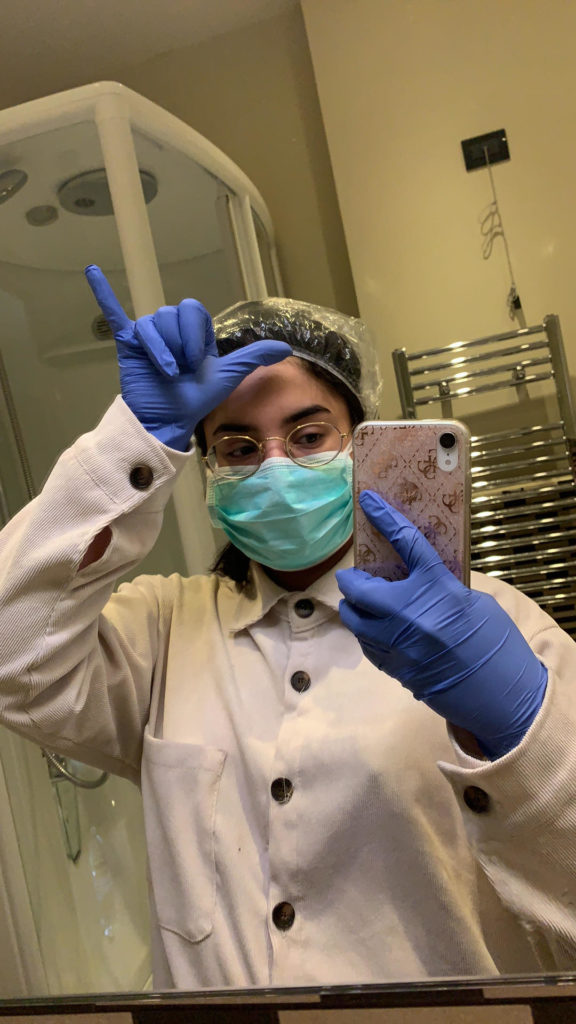 Naz works part-time for the Turkish embassy in London as a student representative, once they found out about her condition they contacted her immediately.

The embassy managed to pressure the Italian doctors to get Naz’s results quicker than the 14 days she was initially told she would have to wait.

She told The King’s Tab: “The ambassador put a lot of pressure on the doctors, to get the test results back.

“When they came back they were negative and so I was quickly told to leave the hotel. I tried to arrange a flight back to Istanbul that day, but I still wasn’t allowed to go back there and I couldn’t get a flight back to London.

“Because I couldn’t get a flight out of Sicily, the Turkish embassy chartered flight for me to Bologna, a big shout out, and chartered a small Ryan Air flight with me just on it, just me and the flight attendants. It was crazy.”

As soon as Naz got to the airport she was confronted by police and was given further medical checks to once again confirm she did not have the virus.

She is now in Bologna trying to get a connecting flight back to London.

“It was the most interesting 24 hours of my life, but I’m a free woman now,” she told The King’s Tab. “I’m in good spirits, if I can fly tomorrow I’ll fly tomorrow but as there are not lectures because of the strikes it’s not a big deal.”

• ‘I miss the outside world’: What it’s like as an Edinburgh student under quarantine in China

• Thousands of people are dying from coronavirus. Stop treating it like a joke

• The University of London postpone graduation due to Coronavirus