It's been almost 21 days since I last walked out my front door and I can tell you the novelty of being inside all day everyday wears off in about five.

Not a soul in sight, Beijing – an overwhelming and overpopulated city – is now like a ghost town. Usually bustling streets, shops and restaurants are completely and utterly empty.

I'm a law student at Edinburgh University, currently living in Beijing for a year on an interruption of studies. Whilst I was very much looking forward to taking some time off university, the outbreak of the coronavirus has led what was meant to be a quiet and relaxing break into the complete opposite – an inescapable nightmare. 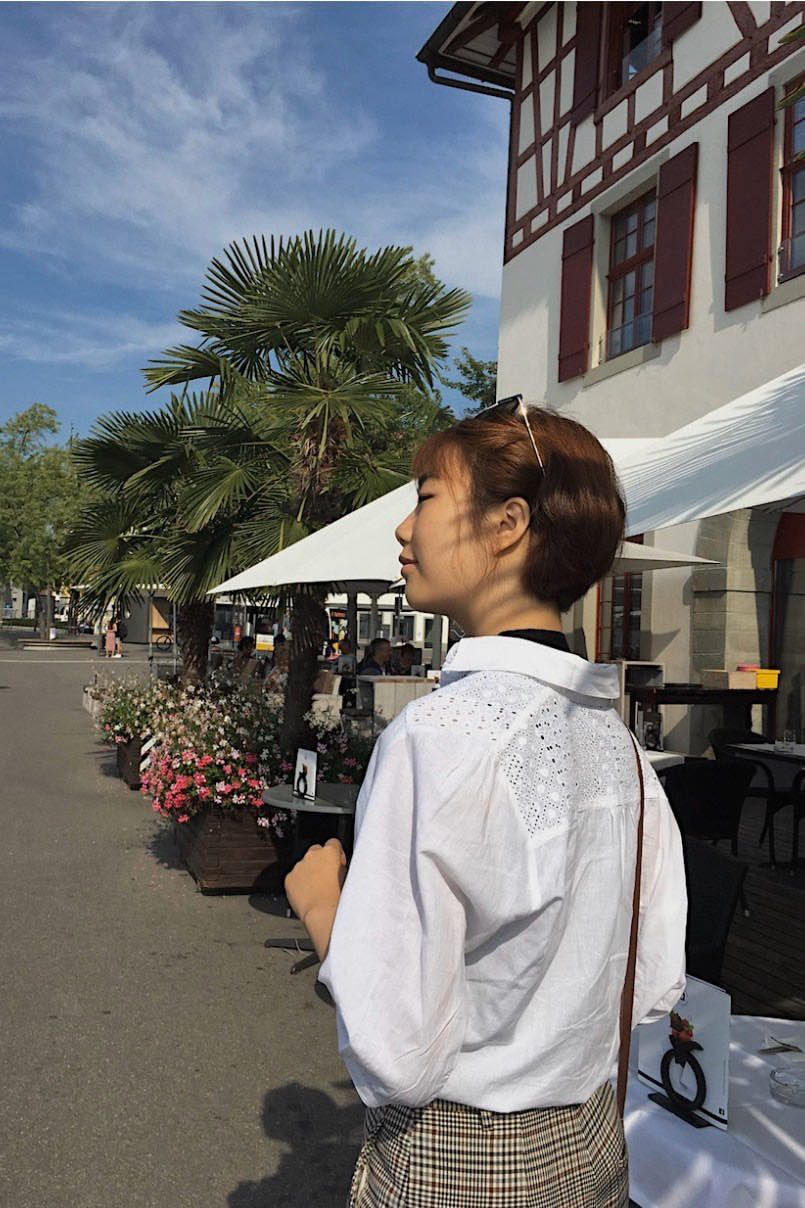 I miss the outside world

Quarantine to begin with felt like a bit of a joke, nothing too serious – so the first few days of staying completely inside the house were quite fun. But the severity of the situation soon hit, it's quite an odd feeling to be simultaneously alarmed and bored at the same time.

There are only so many times you can check the news for more depressing updates or stressfully pace around the sitting room. You quickly realise just how uncreative you are as a person whilst longingly looking outside with your nose pressed against the window. It's just you and your anxious speculations (an exam season mood to be honest).

Staying indoors for weeks, face masks, sterilising EVERY. SINGLE. THING. POSSIBLE. I miss the outside world – the feeling of wind blowing on my face, of sunlight falling on my back.

Television (for context: YouTube and Netflix are blocked, along with Facebook and Instagram) isn't even entertaining as almost every damn channel is filled to the brim with Communist Party propaganda and undertones over-glorifying the Chinese Communist Revolution. Come on, that happened over 70 years ago… any chance we can just move on already?

The average 7pm news begins and completely revolves around the coronavirus. It's mainly important, middle-aged, government officials in their suits rambling superficial sentiments about the whole situation. Not that it really matters to them though, they're protected from it all. Hospital treatments for the infected abide by a kind of "hierarchy" system by tending to those in power first. There have been a few cases of recovery, but those come at the staggering sum of approximately £4,000 per person. Those who can't afford this sum (i.e., the majority) are sent home prescribed with ordinary pharmacy drugs and from there on it's down to sheer luck whether they survive.

After the speeches, the instructions of how to correctly put on a face mask start rolling for the billionth time.

Not that there aren't any footages on TV of hospitals where doctors and nurses are trying to save patients though – we've seen and heard heartwarming things about Wuhan locals volunteering to drop off and pick up hospital staff everyday at a high risk of getting infected themselves due to the close contact. However, most of these are PG-13 scenes in comparison to videos filmed by some of the hospital staff in the midst of things. For example, one video recorded by a nurse in Wuhan shows multiple bodies simply dumped in hospital corridors and left out on the streets. 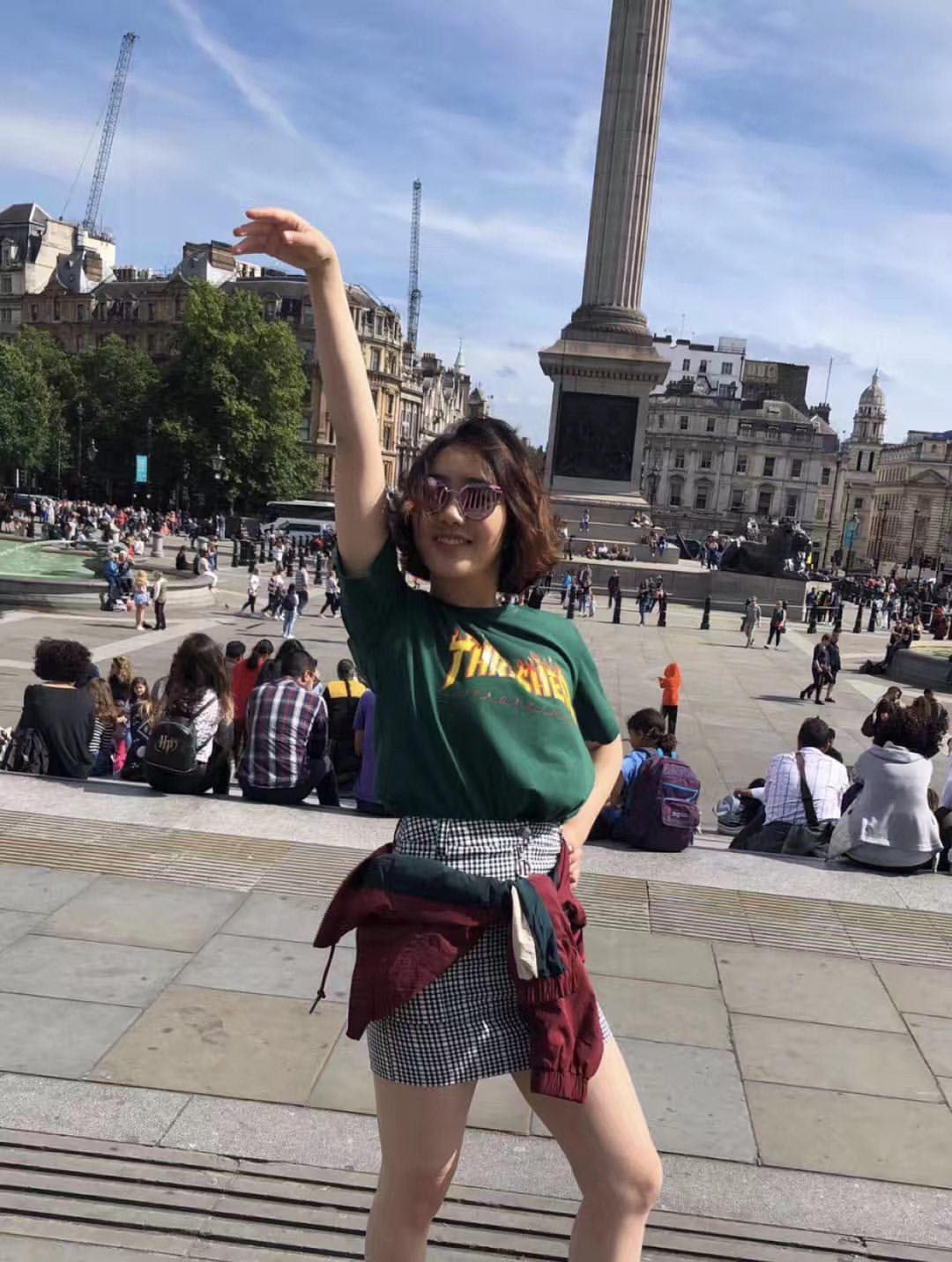 I could be arrested for writing this right now

All dates and statistics have been heavily distorted and downplayed in Mainland China to avoid national outrage about the coronavirus, for example, the official records insist the first reported instances of the virus to have been found in early December, when in reality it was November. My family back in Hong Kong are able to access different news sources like the BBC, and the discrepancies between what they are told and what we're told on Mainland news are huge.

It's ironic how it's the news about the pandemic the Chinese government seem to be trying to contain more than the actual pandemic itself. Many in the Mainland are choosing to just go with the flow and to just "trust the government" – partly because there's nothing else they can do, partly because there's a lot of political brainwashing that goes on here so blind allegiance is the norm.

In this particular space and time, the 'FBI Open Up' meme is an actual reality. Anyways, I could be arrested for writing this right now, but whatever. 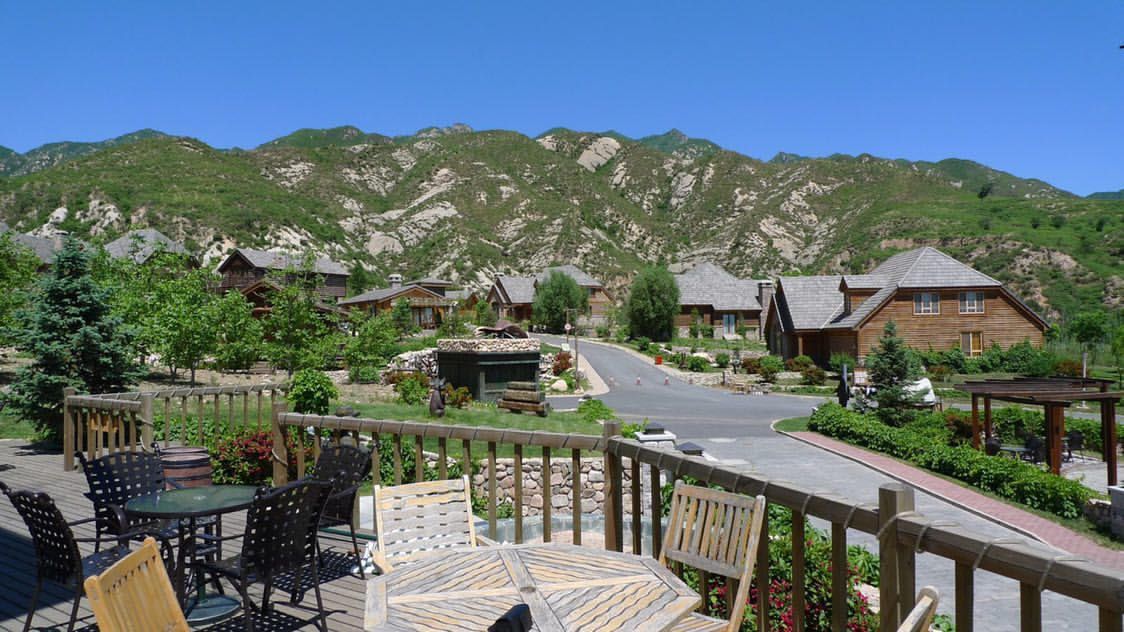 The Communist Party of China is trying to keep morale high

Neighbourhood committees have been stepping things up with their communications strategy. They’ve started blasting “advice” from speakers, driving up and down the streets for everyone in their homes to hear. They play the same recording on repeat all seven days of the week. For real.

The messages really reminds me of the kind of generic advice you get from a fortune cookie. Slogans like: “Smile, it will make the world a much brighter place!” Just today they spent a productive morning airing catchphrases like “JUST BE POSITIVE”. Um, people are dying left, right and centre and you’re telling me to “JUST BE POSITIVE” about it? Ok.

I can kind of see why they’re doing this in order to slow down national panic from reifying, but maybe directly tackling and containing the virus in its initial breakouts rather than hushing the whole thing up would’ve proved slightly more useful. Just a thought for you there, Communist Party.

In addition, there have been daily interviews from the neighbourhood committee: furious pounding on the front door, mechanically asking questions (through the closed door though because social contact needs to be minimised as part of prevention) like “Is anyone infected here?” No. “Has anyone here recently been to Wuhan?” No. “Will you be reporting any suspicious potential cases to us?” Yes. *Exeunt neighbourhood committee, satisfied with the answers because the possibility of simply lying is unimaginable.*

They came today and yesterday, and the day before that. I’ll see them again tomorrow. Ah, what a beautiful budding friendship.

It's advised that each family sends out only the person with the strongest immune system for groceries and necessities. These trips are to happen as infrequently as possible, meaning tinned food is the primary dietary component. The use of stairs over elevators is also recommended (unlucky for those whose flats are on level 15) as the coronavirus bacteria can survive in an area for up to five days. The attire for this little escapade also needs to be thoroughly thought through, not only are face masks and gloves a must – but now also swimming goggles as infection can occur through the CORNEA. You might as well just wear a Black Death Plague Bird Mask. Such occasions call for a head-to-toe deeply cleansing bath as soon as possible upon return, as well as every piece of clothing to be washed and sterilised.

Life in China right now is extremely difficult. Days spent waiting and wondering when life will resume as normal feels endless. But I'll continue to long for the day I can walk freely outside again. There's not much else left to do at this point.