Mohamed was killed for his Rolex

Police have released CCTV footage to aid the search of those who stabbed a King's student outside Harrods last month.

The second year politics and economics student was on the way home from his friends house after dinner, walking past Harrods when he was knifed to death.

It is believed that Mohamed Abudullah Al Aramimi was stabbed for his Rolex. 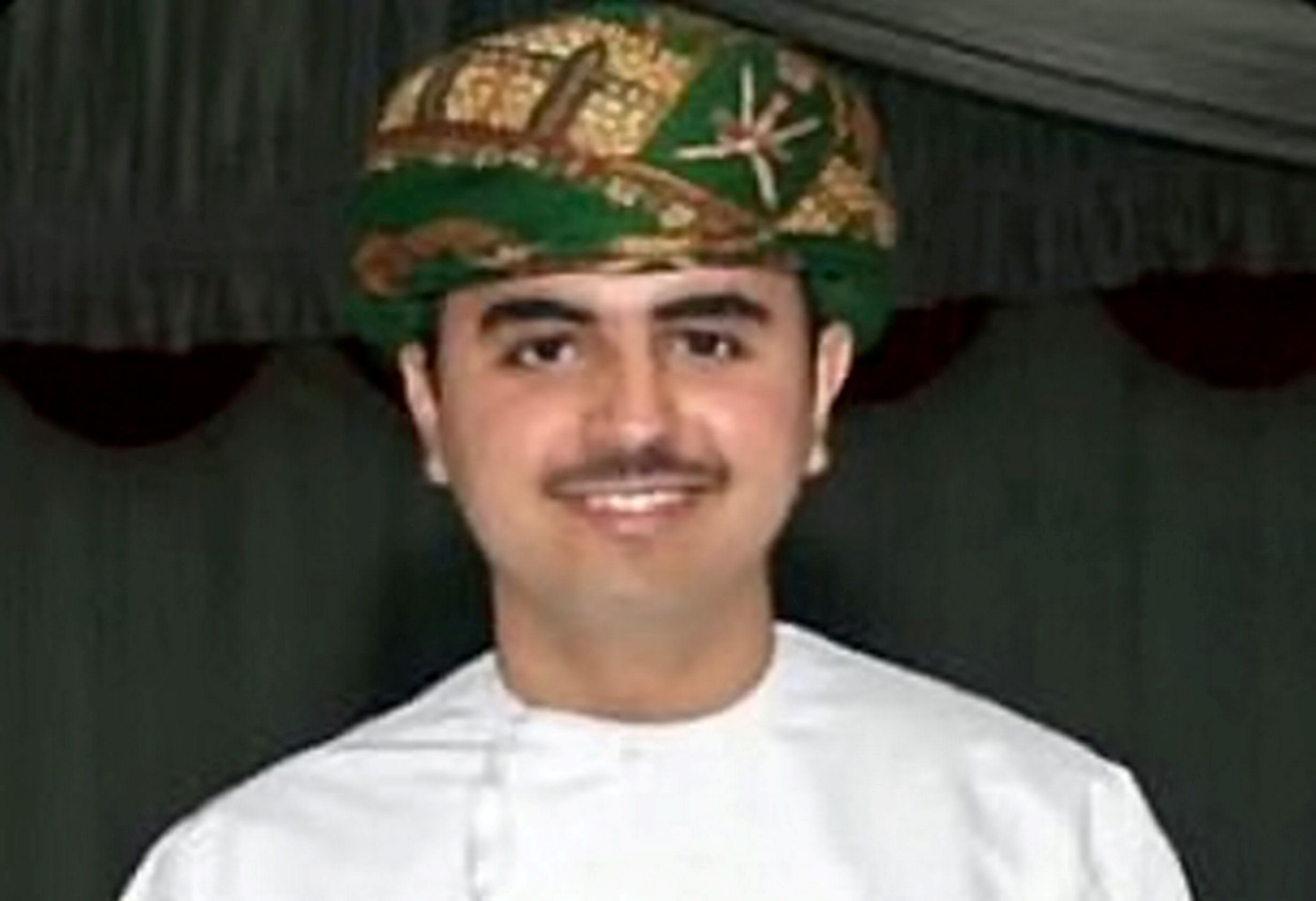 The students family, from Muscat, have said their "hearts are eternally broken."

So far, there have been no arrests for the murder. The police are offering a £20,000 reward for anyone who has information on the two suspects.

Met Police describe one suspect as an Asian male, in his late 20s to early 30s, about 5ft 10ins, of a medium build, with black hair and a full beard.

In the CCTV the suspect is seen to be wearing a dark hat, blue top, dark trousers and black footwear.

The second suspect the Met Police have described as a black male, in his 20s, about 5ft 10ins to 6ft, of a medium build, with black hair and a thin beard.

He is shown to be wearing a hooded green jacket, blues jeans and black footwear.

Detective Chief Inspector Andy Partridge has said: "The attack on Mohammed and his friend was a planned robbery that was truly shocking and extremely violent.

"I am convinced that the public can provide names for those males featured in the CCTV images we have released today.

"My team have secured hundreds of hours of CCTV footage. The suspects involved in the attack travelled on foot from the Edgware Road/Marble Arch area of London to Knightsbridge prior to carrying out the attack.

"This location is therefore potentially very significant, with the persons we are seeking to identify having a connection to this area."

He continued: "There is a substantial reward being offered in this case and I ask that anyone who knows the identity of the two males make contact with my team. All calls will be treated in the strictest confidence."

Mohamed's brother, Raid Al Araimi, urged the public to "do the right thing" and tell police of "any information they may have."

He said: "As a family we are all grieving the loss of Mohamed. He only went for a meal with a friend and never came home.

"If anyone knows who is responsible, or believes they know who was involved, please do the right thing and tell the police.

"We would not want another family to suffer like we are suffering. Please come forward."

During the incident one of Mohamed's friends, also 20, was injured and taken to hospital, but has since been discharged.

Dr Keith Smith, Teaching Fellow of International Politics at King's said: "Mohamed was one of those students that makes education fun.

"He was engaged with the academic literature and engaging in class. We would always have a conversation after – and even sometimes during – the lecture.

"I remember at one point in one of the lectures I asked for a volunteer. Mohamed's hand went up first, even before he knew what he was volunteering for.

"That speaks volumes about the type of person he was."