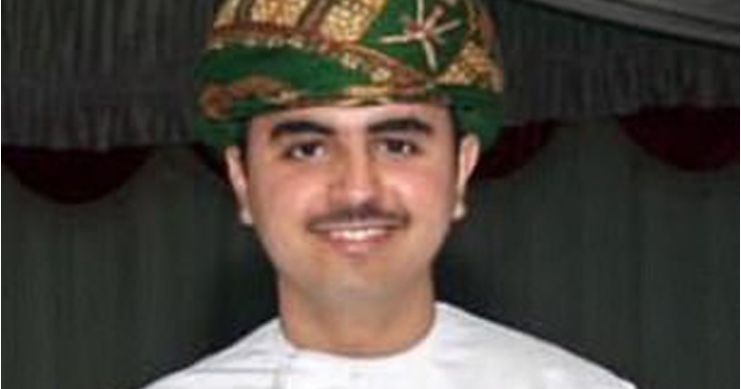 A King's College London student has been stabbed to death during his walk home with a friend from a restaurant.

Mohammed Abdullah Al Araimi, 20, was stabbed near the luxury department store Harrods in Knightsbridge just after midnight on Friday December 6.

He was pronounced dead before 12:40AM at the scene. His friend, also injured in the attack, was taken to hospital for treatment and has since been discharged.

Mohammed Abdullah Al Araimi was one of three people to be fatally stabbed in London in the space of 24 hours.

"The victim and his friend were entirely blameless," Det Ch Insp Andy Partridge has said in a statement, "simply enjoying a meal out together. It does appear that the motive for this cowardly attack was robbery.

"Mohammed and his friend were returning home from a restaurant when they were approached and assaulted by two male suspects on Basil Street at the junction of Pavilion Road.

"Following the attack, the suspects fled on foot along Basil Street in the direction of Sloane Street.

"I would appeal to anyone who saw two males running along that route, or to drivers who were in Sloane Street around midnight and may have captured any part of this incident on dash-cam footage, to get in contact with my team immediately."

President and principle of KCL, Ed Byrne has sent his condolences to Mohammed's family and friends: "It is with great sadness that we have learned of the tragic death of one of our students, Mohamed Abdullah Al Araimi following an incident in the Knightsbridge area at the end of last week."

"Mohamed was a second-year Political Economy undergraduate. This has come as a terrible shock to us all and our thoughts and sympathies are with Mohamed’s family and those close to him."

"This appalling and extremely sad incident will doubtless cause great distress to all who knew Mohamed and to students and colleagues across the wider community."

"I know that we will all have our own ways of paying our respects to Mohamed. We will begin by opening a book of condolences which will be available to sign from tomorrow [10 December] in the School of Politics and Economics Office, Room 7.01 Bush House NE Building and through into January."

Alternatively, people can call the independent charity Crimestoppers anonymously on 0800 555 111.

• Everyone famous who went to King's

•'I was so scared': We spoke to students at Guy's Campus during lockdown