Air pollution is 10x above the WHO recommended levels

Recent research carried out by the Financial Times has shed some light on the levels of pollution in the London Underground system, and the results are not pretty.

With over 4.8 million passengers every day, you’d like to think that the tube is a fairly safe mode of transport around the city but according to this FT study, the dangerous levels of pollution could be killing us.

The researchers tested the quality of the air in tube carriages in 75 different tunnel segments around Zone 1 and the results are quite shocking.

The Central line is the most polluted line. We’ve all seen memes about the central line being hot and cramped and late but get ready for the ones about it killing us.

The research shows that the air in its carriages carry almost eight times as many particles of pollution than the World Health Organisation recommended safe level, with the stretch between Bond Street and Notting Hill Gate being the highest.

Luckily for us King's students the Central line isn't too vital (unless you live in Stratford or get off at Holborn – sorry guys).

At just just over 6x the safe limit, Victoria ranks as the second dirtiest tube line with its worst affected area between Oxford Circus and Victoria.

Unsurprisingly the Northern line is one of the most affected by the underground pollution at 5.5x the safe limit.

Unfortunately for any King's students who live far North/South, the Northern line is a pretty vital one for getting to the Strand and to Guys. 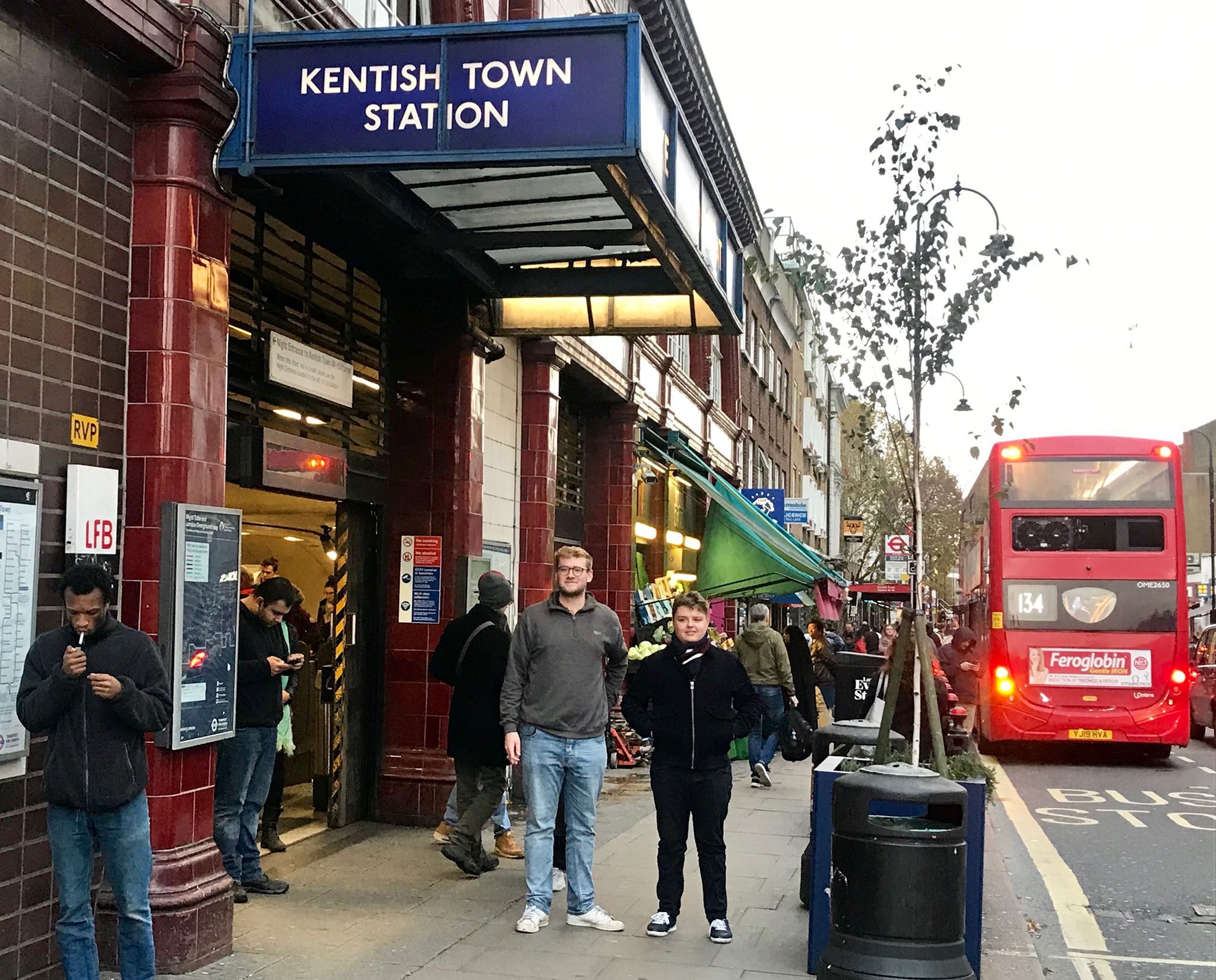 The bus is sounding more and more appealing…

Bakerloo comes in close fourth, at around 5.4x the safe limit. Connecting Elephant & Castle with Waterloo and Embankment, the Bakerloo line is unavoidable for those living there.

Despite being the newest line opening in just 1979, Jubilee is the fifth worst affected by the pollution and is still just over 5x the safe limit. Connecting Waterloo with London Bridge, the Jubilee line is essential for those travelling between campuses.

Piccadilly is the least polluted of all of the deep tube lines at 5x the WHO safe limit, even though it is home to the deepest section of the network (between Holborn and Russell Square).

District is the first of the 'sub-surface' tube lines to be on the list at number seven. At just under 2x the safe limit, there is a big difference in comparison to the deep lines. While the air pollution levels are better, they are still not good. 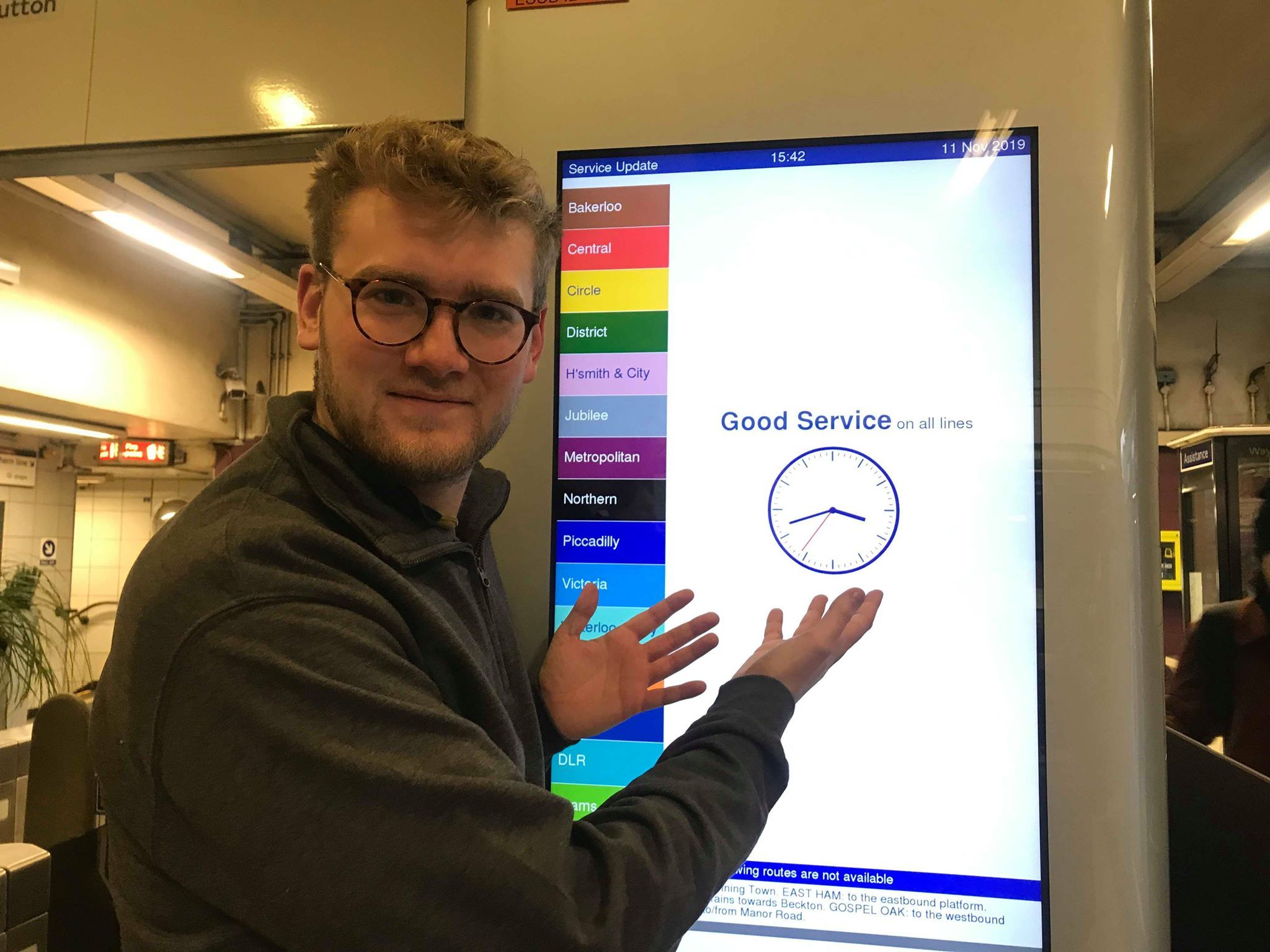 The rainbow of health risks

Again, at just under 2x the safe limit, the Metropolitan line is much better than most but it's pretty useless for the majority of KCLers.

Circle is just over 1.5x the limit, with surprisingly lower levels of air pollution than it's partner, the District line. The Circle and District are home to both Embankment and Temple and are pretty unavoidable for Strandies commuting from East or West.

Finally we reach the least polluted tube line, the Hammersmith & City. At 1.5x the WHO safe limit, it is just about the cleanest of all the tube lines. Unfortunately for us, it's probably the least useful for King's students. 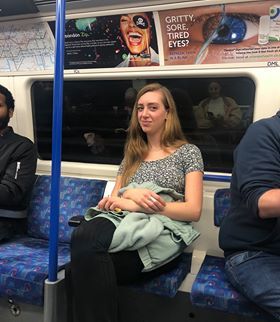 TFL have responded to these findings by continuing to insist that the Tube is safe, despite never publishing a detailed account of the air quality underground.

• ‘We can’t take action but the uni can’: KissCL speaks out about Maughan ‘creepy guy’

• I stopped procrastinating for a week and the results were insane