Extinction Rebellion are staging a protest TODAY at King’s

The protest starts at 12PM on Guy’s Campus

The group has staged a 'sleep-in' followed by a series of 'Guerrilla teach-in' sessions which includes talks from the XR Internationalist Solidarity Network, XR Youth and Global Justice Network and from the Global Justice Rebellion.

The talks will centre around XR Universities' key demand to diversify and decolonise climate education. 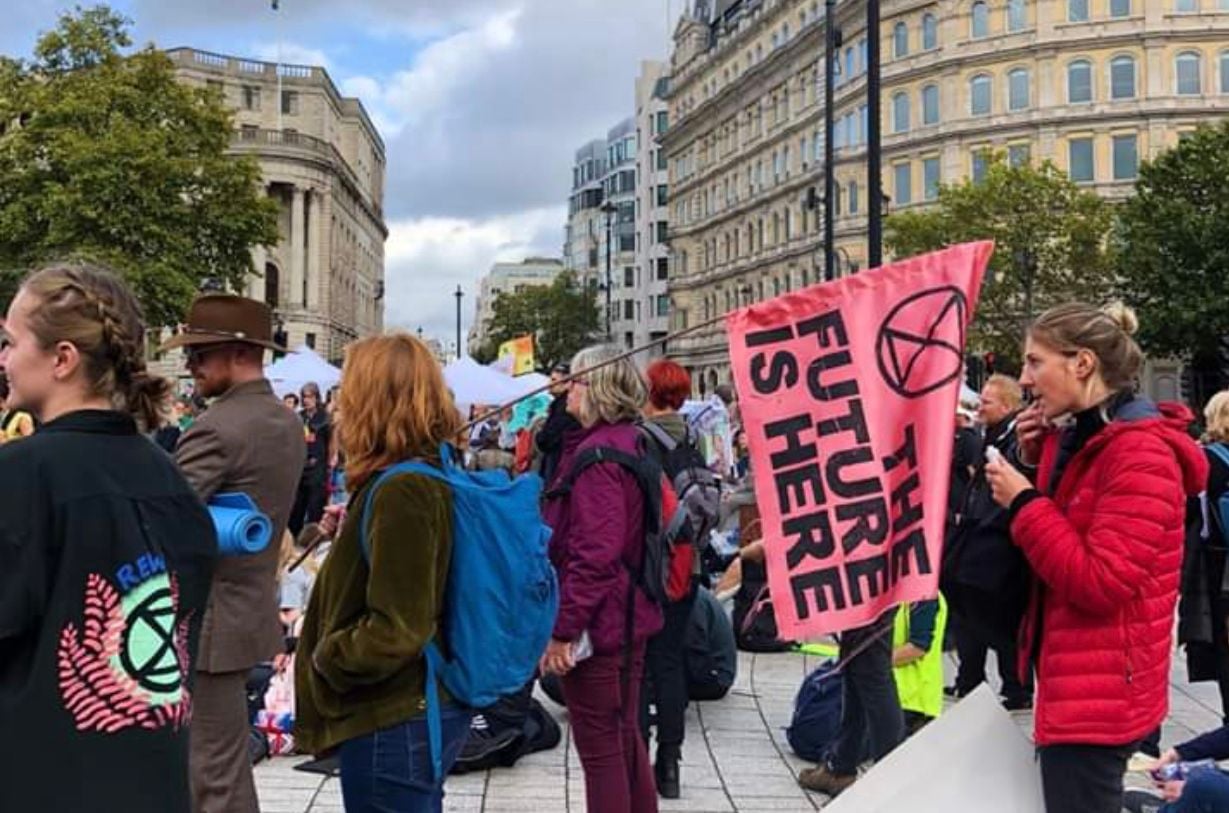 The protest will take place at 12PM Guy's Campus

The group had initially organised a 'die-in' protest meaning that students would dress to symbolise the 'death' threat posed by climate change.

On Sunday night, however, XR Universities made a statement revealing that this form of protest would no longer happen at universities.

The statement said: 'We have decided that XR Universities will no longer partake in a ‘die-in’. Whilst these actions are intended to highlight the death so many are facing due to the climate and ecological emergency, we also recognise that this comes with the potential to cause offence and trivialise the huge losses of life and grave injustices that communities across the globe face on a daily basis.'

Due to this change, the organisation has decided instead to stage more peaceful protests, such as 'sleep-ins'.

The group has said: '‘Sleep-ins’ will see rebels dropping to the floor fast asleep, to symbolise the need for our students, our universities and our society to wake up to the climate and ecological injustices around the world.'

• Five reasons you should be attending Climate Change strikes

•‘We scare them with truth’: We spoke to XR protestors at the Freshers’ Fair