King’s is the fourth most employable uni in the UK

We beat UCL, Durham and LSE

Of the UK universities featured, the top 10 also featured Manchester (35th), Edinburgh (71st), and Bristol (80th). Elsewhere, previously unranked universities such as Durham and Birmingham made it into the 150-200 bracket. UCL plummeted from 49th to 76th. Get in. 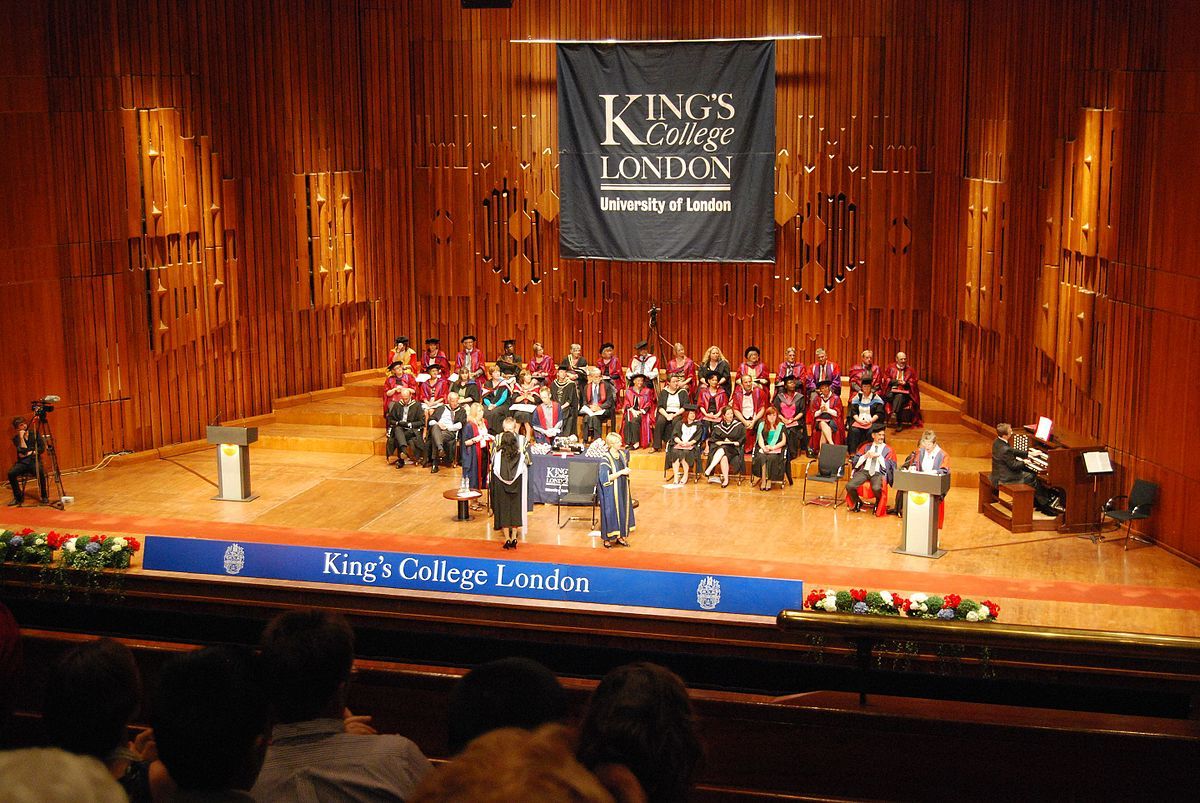 Times Higher Education table shows that King's has dropped slightly in it's global ranking, dropping four places from 29th in 2017. It's still in the Top 30 though, so King's will be celebrating their result. The table features universities from 41 countries. Harvard takes the top spot, while institutions like Massachusetts Institute of Technology (third), Yale (eighth), and the University of Tokyo (ninth) populate the rest of the global top 10.

According to Times Higher Education, the UK has seen a considerable decline in graduate employability, with UK Universities failing to prepare its students adequately for a modern workplace. In 2011, the UK was the second best country for overall performance and graduate employability, but has since declined more than any other of its European counter parts.

Firms want graduates with interdisciplinary or problem-solving skills. The Times reports that this is a key area that universities should strengthen if they want to see and increase in their global ranking. 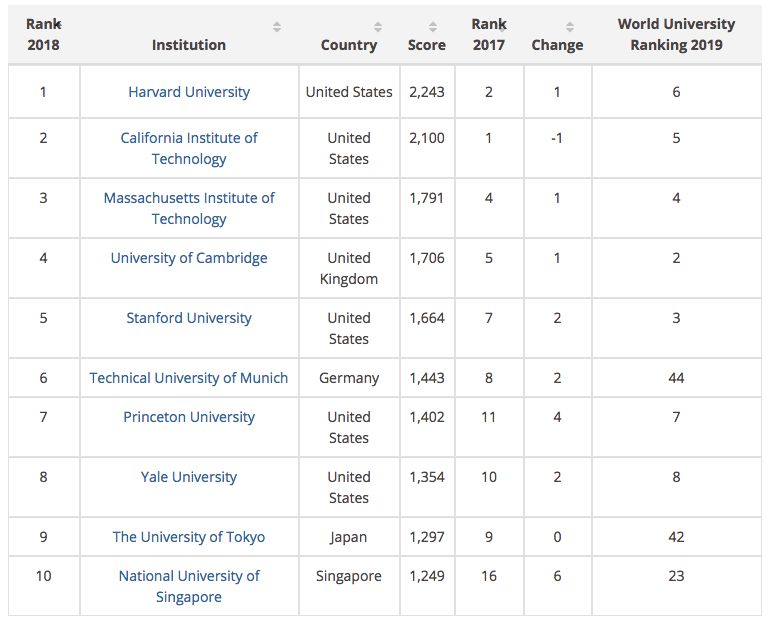 "Softer skills" like teamwork have increased in value among recruiters. Simon Baker, Data Editor at Times Higher Education said: "Softer skills [are] increasingly favoured among recruiters" – something which UK schools place high emphasis upon. However he also hypothesises that an increase in English language skills in other countries is "removing the UK's natural competitive advantage… Britain is struggling to keep pace with global competitors in preparing students for work".

King's USP is that is well regarded internationally, so to place within the Top 30 globally is a huge achievement for King's and to place 4th in the UK for employability is an impressive accomplishment.