Imagine Wild Child but with blokes

King’s men’s lacrosse team was founded a mere four years ago, however they are unbeaten in the league this season and guaranteed promotion. King’s Lacrosse are looking to head off a fine year with a Varsity victory.

They're playing on the 9th of March, buy your tickets here. 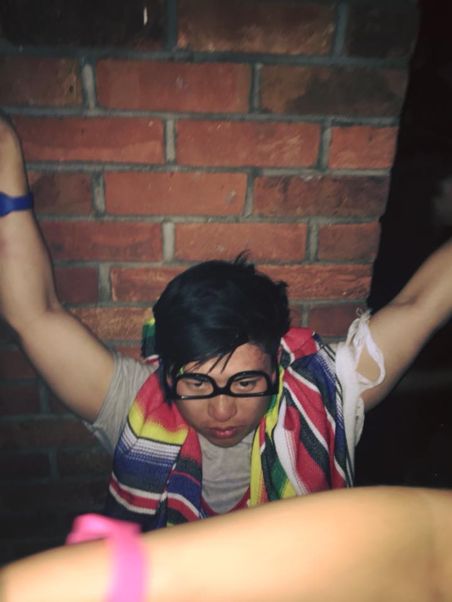 Through his imposing presence and ruthless leadership style, Eugene ‘The Emperor’ Fung stands tall to command his legions. With the ferocity of Genghis Khan and the fecundity to boot, The Emperor rules with an iron first. 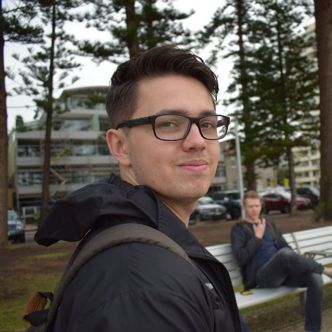 Recruited from Liverpool uni for his drinking prowess and dashing smile, Tom will put his body on the line time and time again for his teammates. 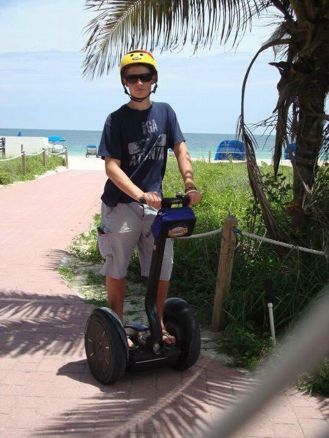 Tristan has proved an indomitable force in the King’s defensive line and crushed the dreams of hapless attackmen across the South of England. Expect to see him holding strong in the King’s D-line and barking orders to Freshmen. 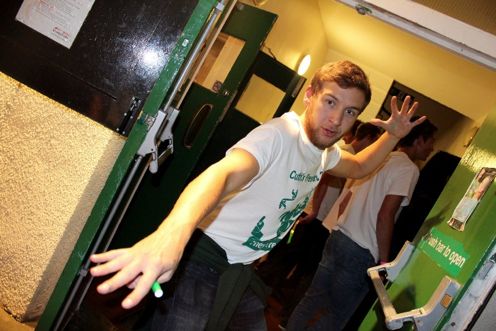 Ahead of his arrival from Durham, rumour spread of this player heading to the big smoke. The team quickly discovered that JS was not only the waterboy, but the waterboy’s waterboy. However, after some intensive training, he has emerged with far and above the best sticks skills in the defence. 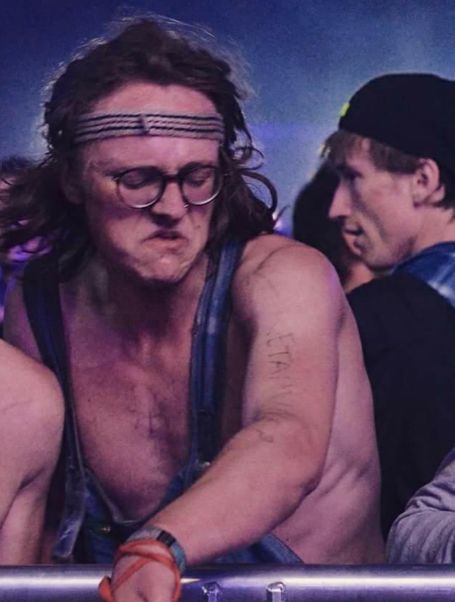 Rumour has it that Alex “The Danger” Smith knocked the pads off of a man in a game; scientists are still trying to figure out the physics behind it.

Claim to fame: only man on the team to have served time 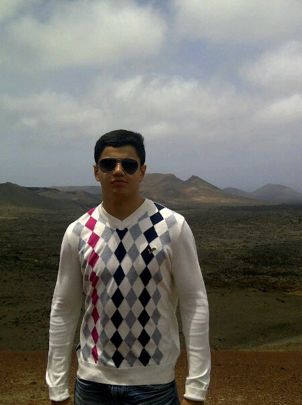 A 6’4’’ man in a 5’6’’ body, Sam spends his days strolling around in motorcycle leathers. Jack of all trades, master of one, Sam holds the men’s team record for most assaults on the field. 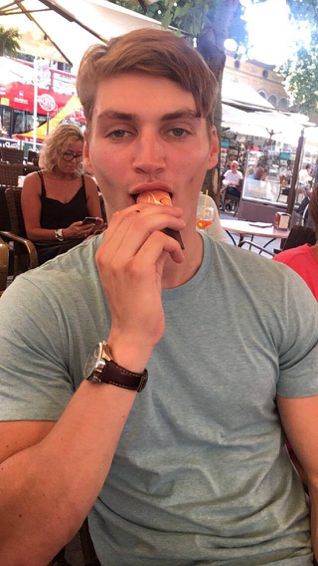 As icy-cold on the field as the low-cal frozen treat he serves; this med student by day, froyo-peddler by night lives to lay UCL bodies low (when he’s not trying to admire himself in anything reflective). 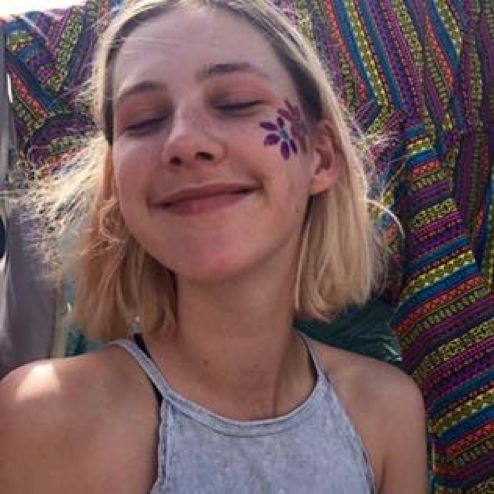 With the fashion sense of a 12 year-old girl and a physique to match, Alisdair ‘Lolita’ Grice cuts a stealthy figure on the lacrosse pitch; proving a lethal quality on the King’s fast break. 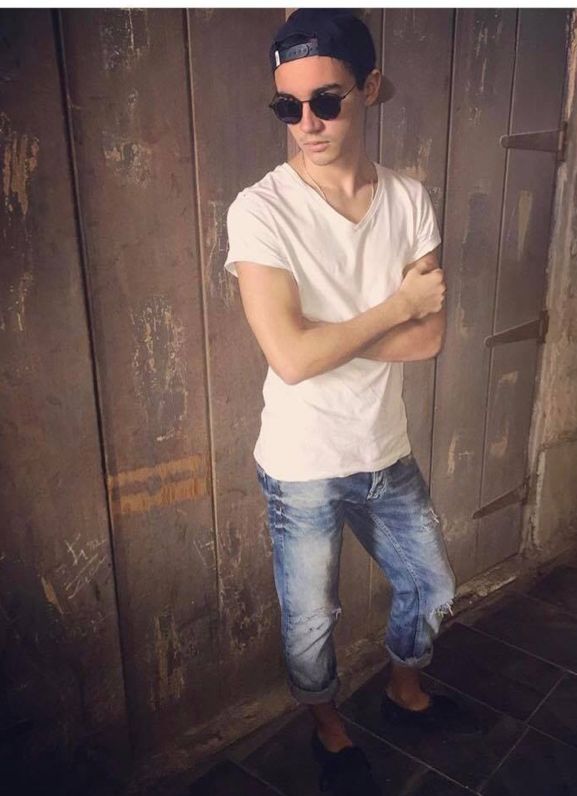 Having recently pulled a girl on a train station platform in front of his dumbstruck teammates, this wildcard gives as many f**ks as he has hairs on his head. 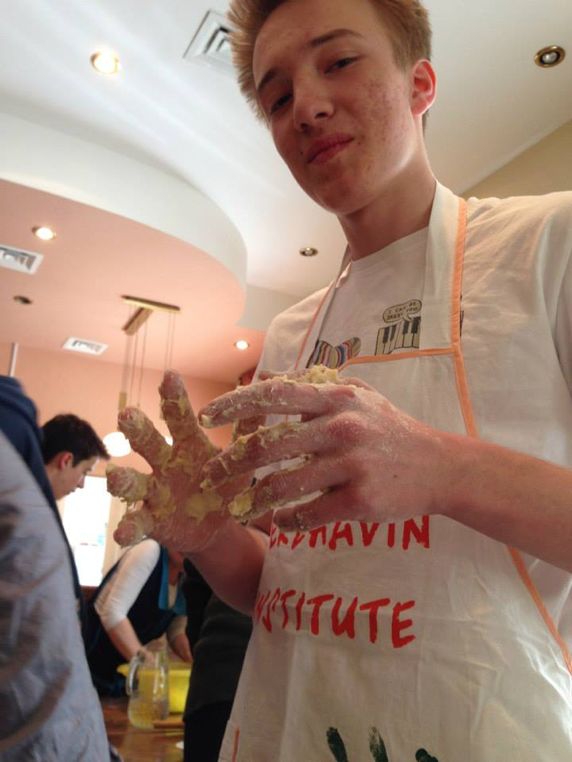 Having been mistaken for Jeremy Corbyn or your run-of-the-mill elderly goat on multiple occasions, he sadly lacks the charisma of the former and the viciousness of the latter.

Ambition: to hold a conversation with a girl 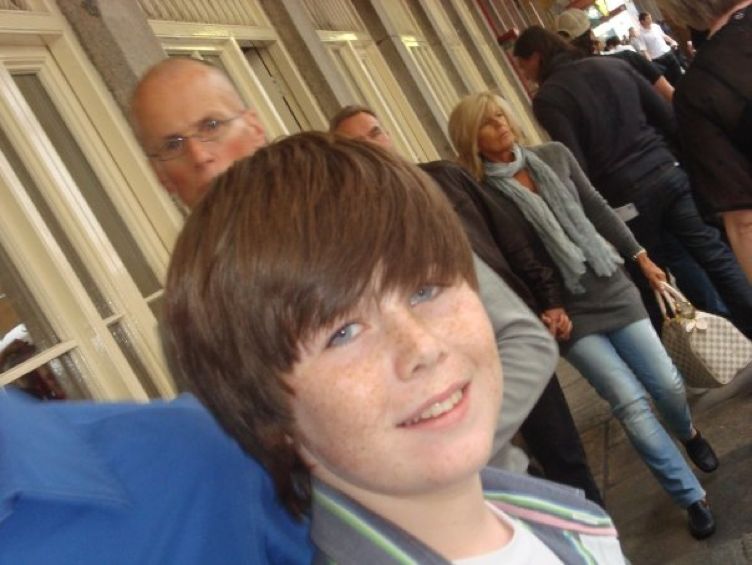 Jake has all the gear and to his credit, an approximate idea of how lacrosse should be played; running up and down the pitch like a kangaroo’s yo-yo. 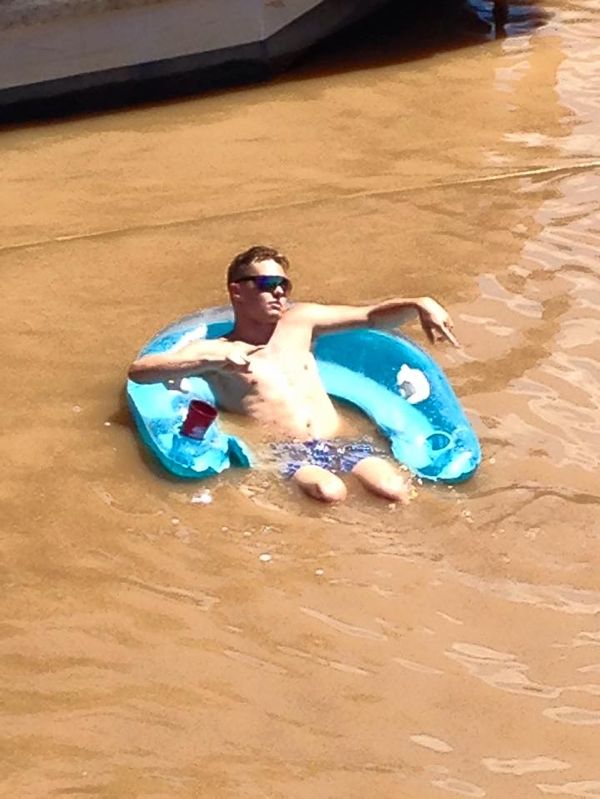 He was once bitten by a Gaboon viper in sub-Saharan Africa. After three days of agonising pain, the viper died. 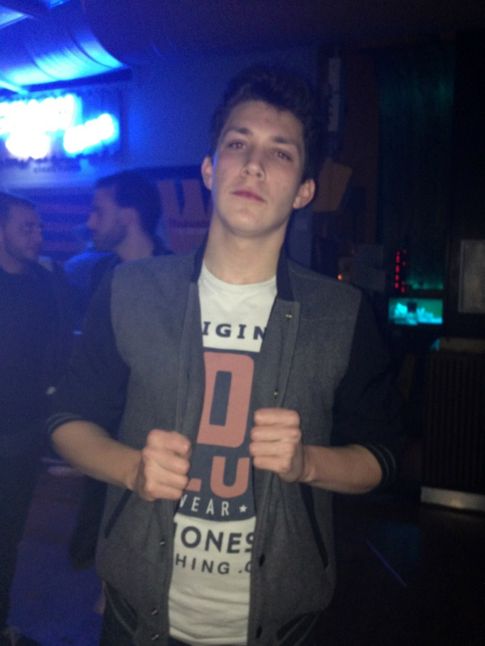 A true enigma of the lacrosse team, Elmo has gone from a timid mixed player to a body-felling beast. Legend has it he strolled out of the womb with a fully-assembled goatee. 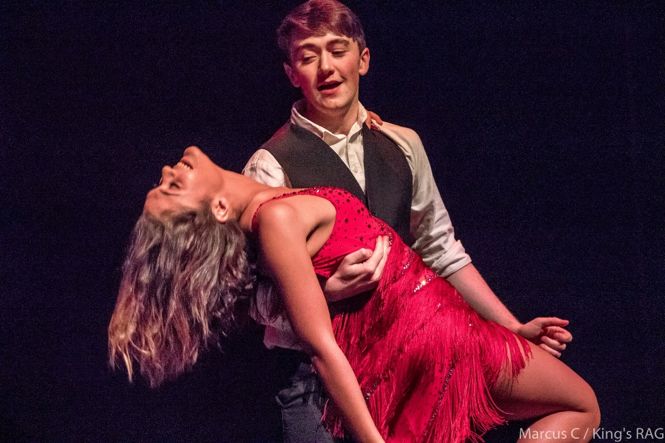 Quick to complement, slow to criticise and even slower at running, expect to see Chris breaking the hearts and minds of UCL defenceman.

Thomas ‘Teej’ Jacks is renowned for his willingness to experiment and innovate both on and off the field. On a recent lacrosse tour, he swapped underwear with a member of the ladies squad. Finding the lace garment not only becoming but fairly functional, he refused to take it off for the rest of the three-day trip.

Lethal in short bursts and perpetually wearing a cap (rumour is he has Captain Eugene’s face tattoed on the back of his skull). This shit-of-lid, fast-of-shooting South African is guaranteed a goal or two in Varsity (if the rest of the team are injured). 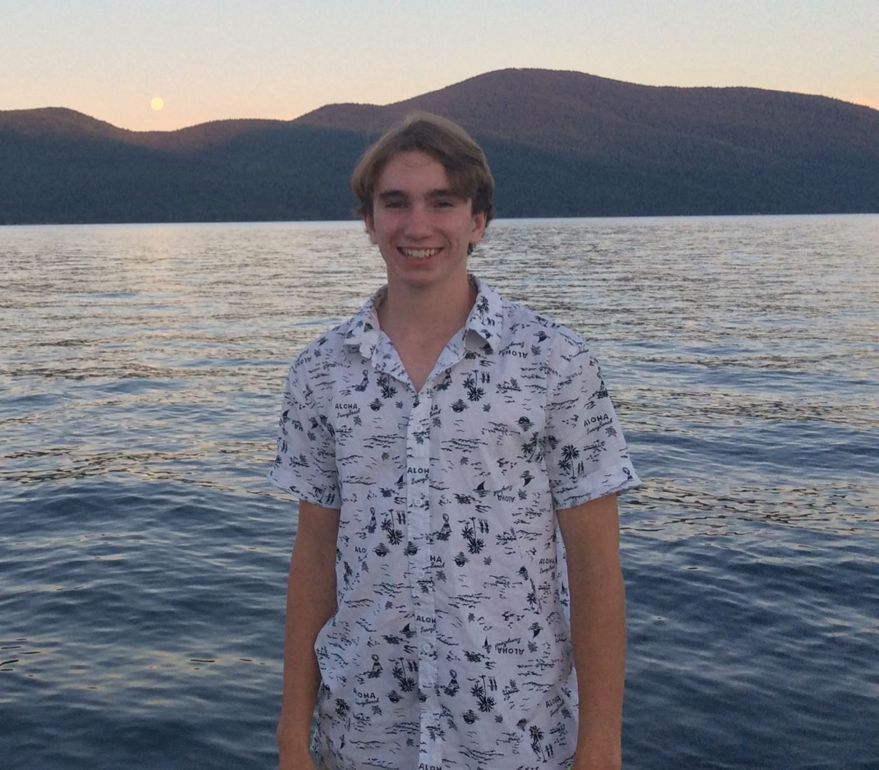 Known for wooing hapless English girls with his devilish charm and full head of farm-fresh lettuce, the only thing stronger than his chirpse is the impact of UCL defencemen hitting the dirt.

Secret asset on a night out: Uber 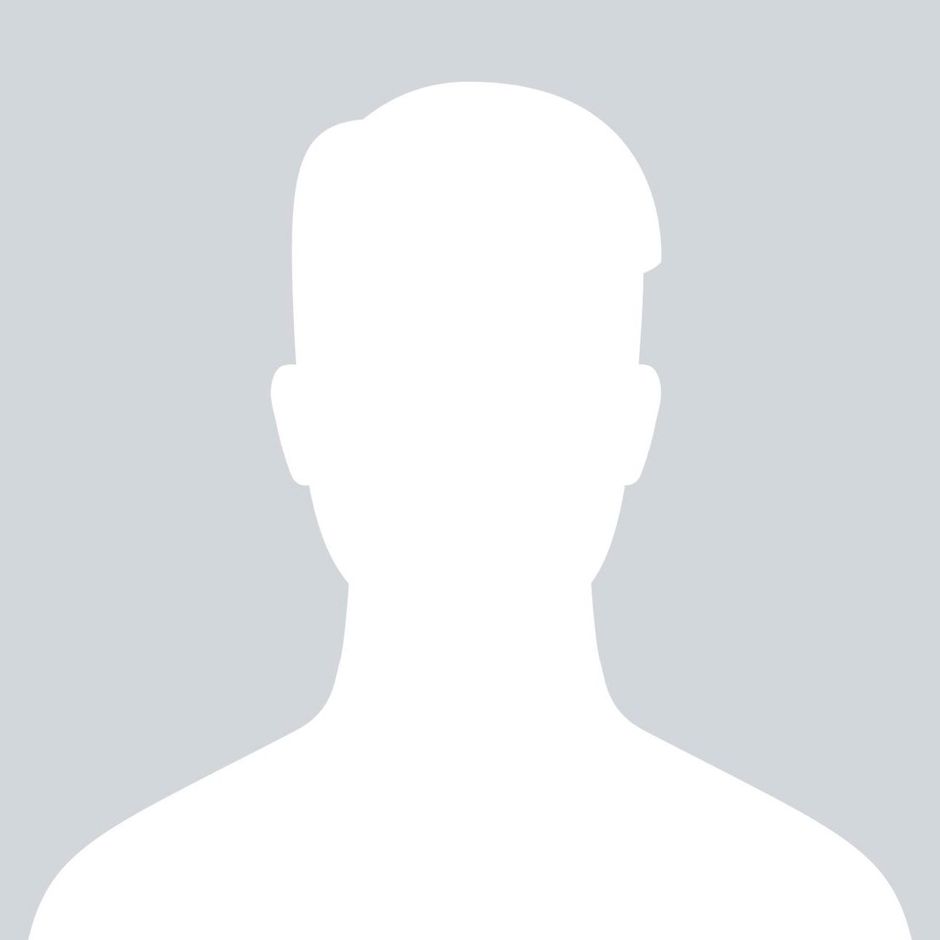 Much like the reader of this article, the rest of King’s Men’s Lacrosse don’t know much about Dan. 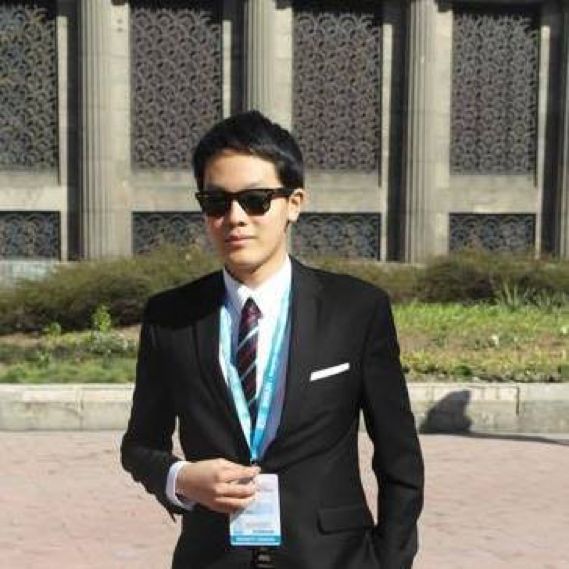 The epitome of style, elegance and poise, this Korean gem was hand-crafted by the gods themselves. Guaranteed to be breaking hearts on the sidelines and bodies on the field.

More team profiles are coming out this week in time for the Varsity 2018 Series. For all fixtures and tickets, find them here.