In photos: Londoners come together in vigil for London Bridge attacks

Manchester had ‘Don’t Look Back In Anger’, London had Sadiq Khan

It’s been a tough weekend for the UK, and as Liam Gallagher has stated; “it’s fucking sad”. But what hasn’t let us Brits down is our ability to come together in solidarity and stand in the face of what’s been going on.

The leader of this vigil was Mayor of London Sadiq Khan, who joined with the crowd in Potters Fields Park to respect those who lost their lives, and mark the bravery of the police, nurses, and general public who had to witness this event.

Security was at its peak, with armed guards wandering round the park being vigilant but comforting. The measures to make this a safe space for all was of utmost necessity, but is an indicator for how the course of safety of the general public will plan out in future. 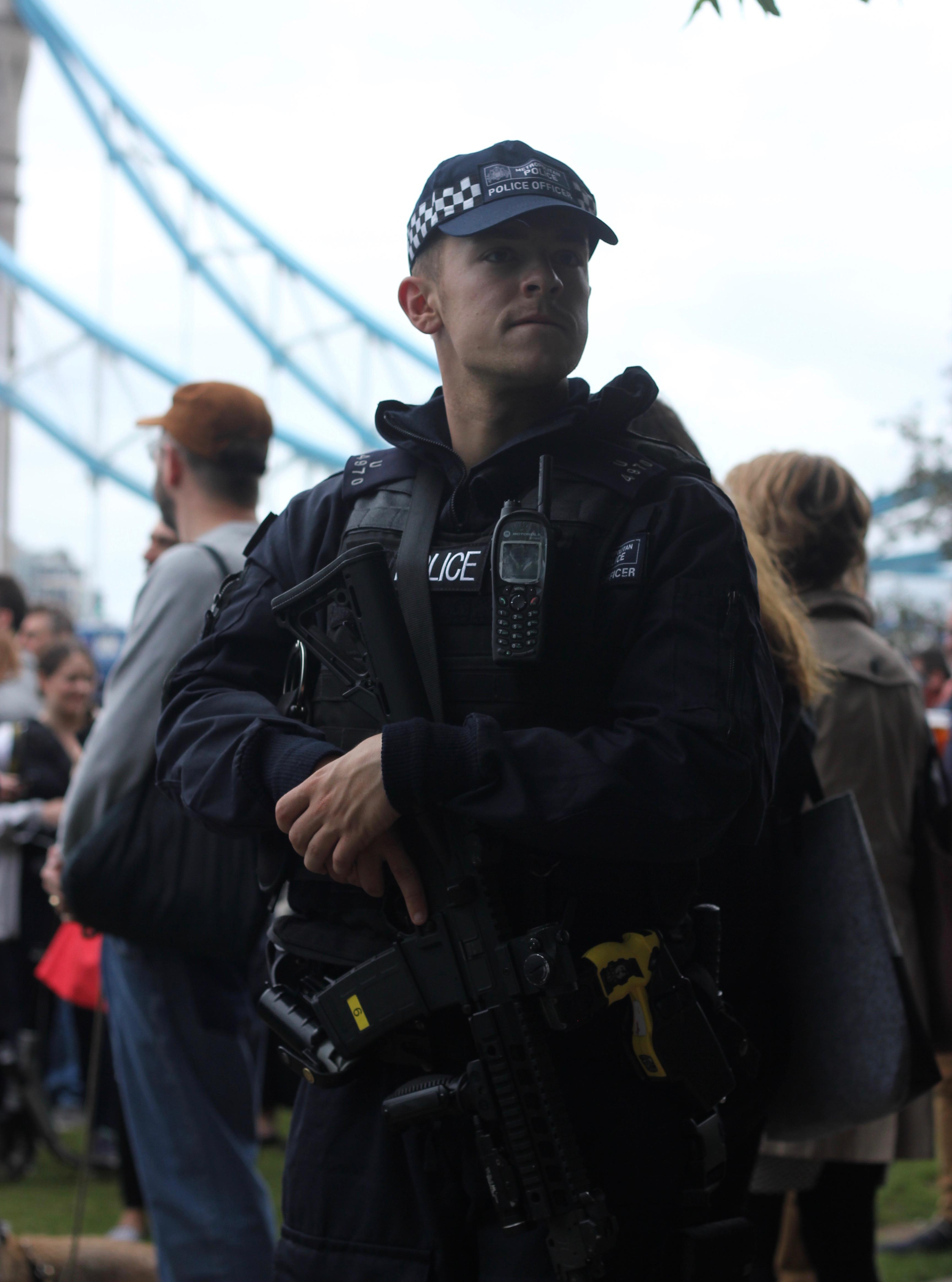 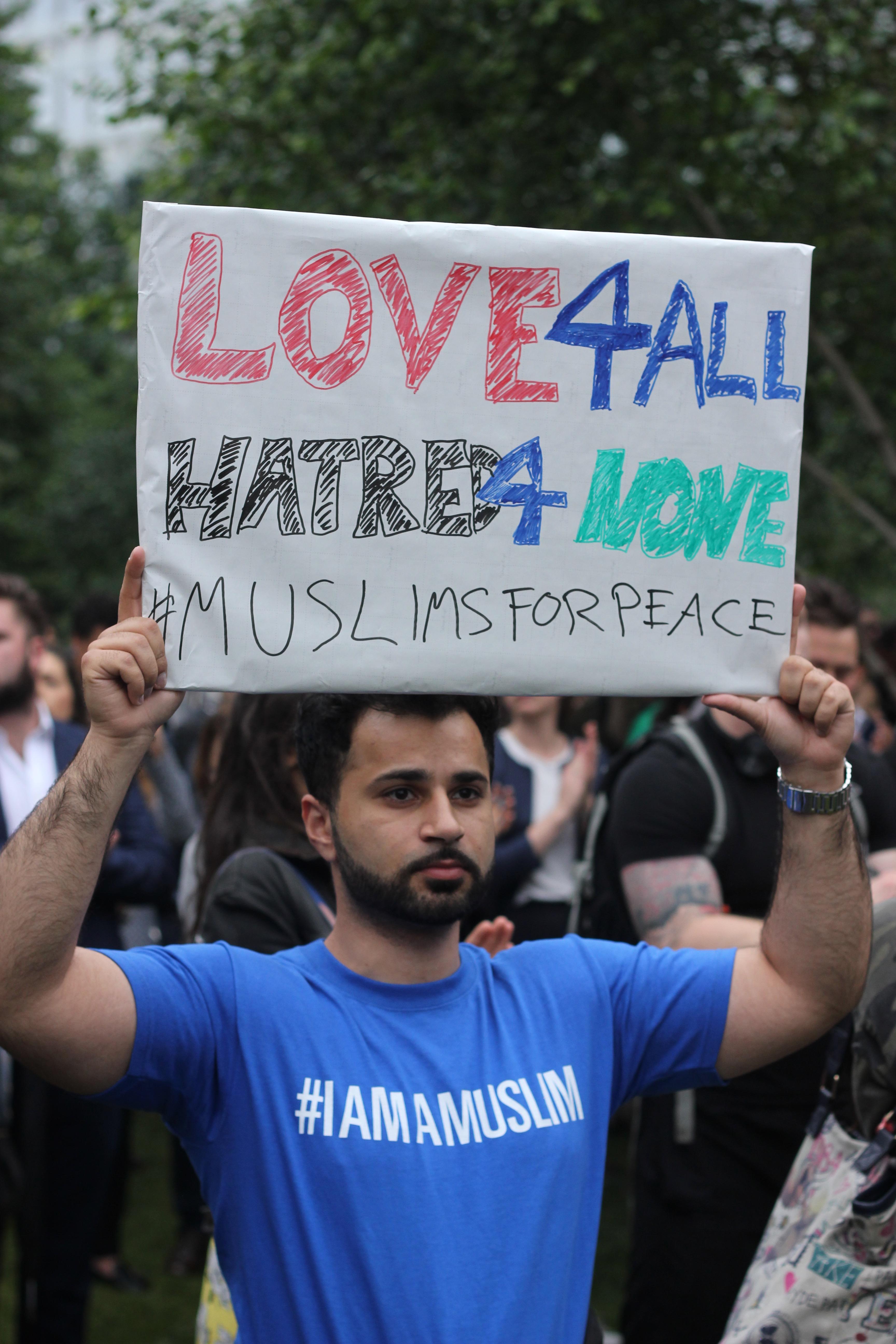 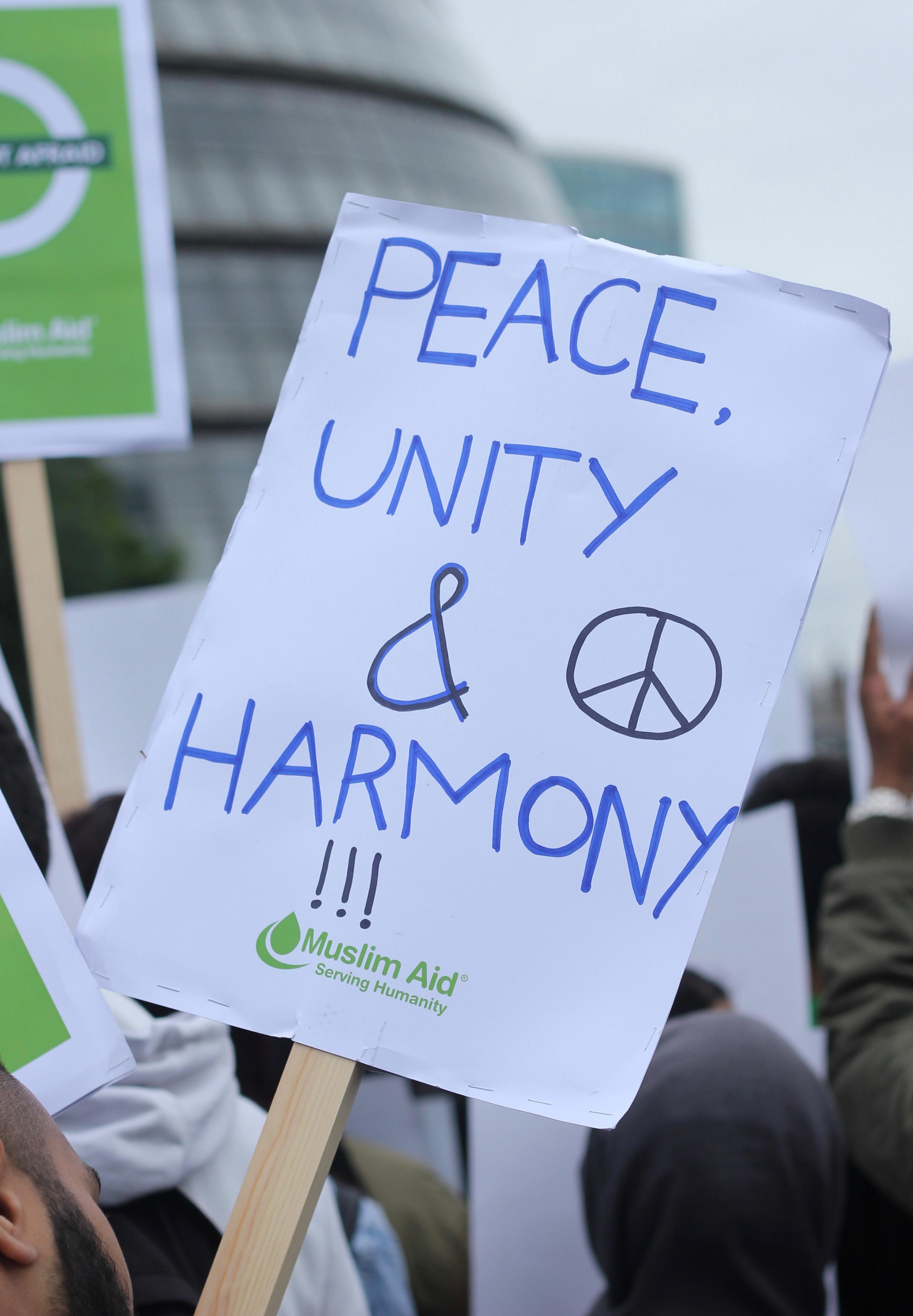 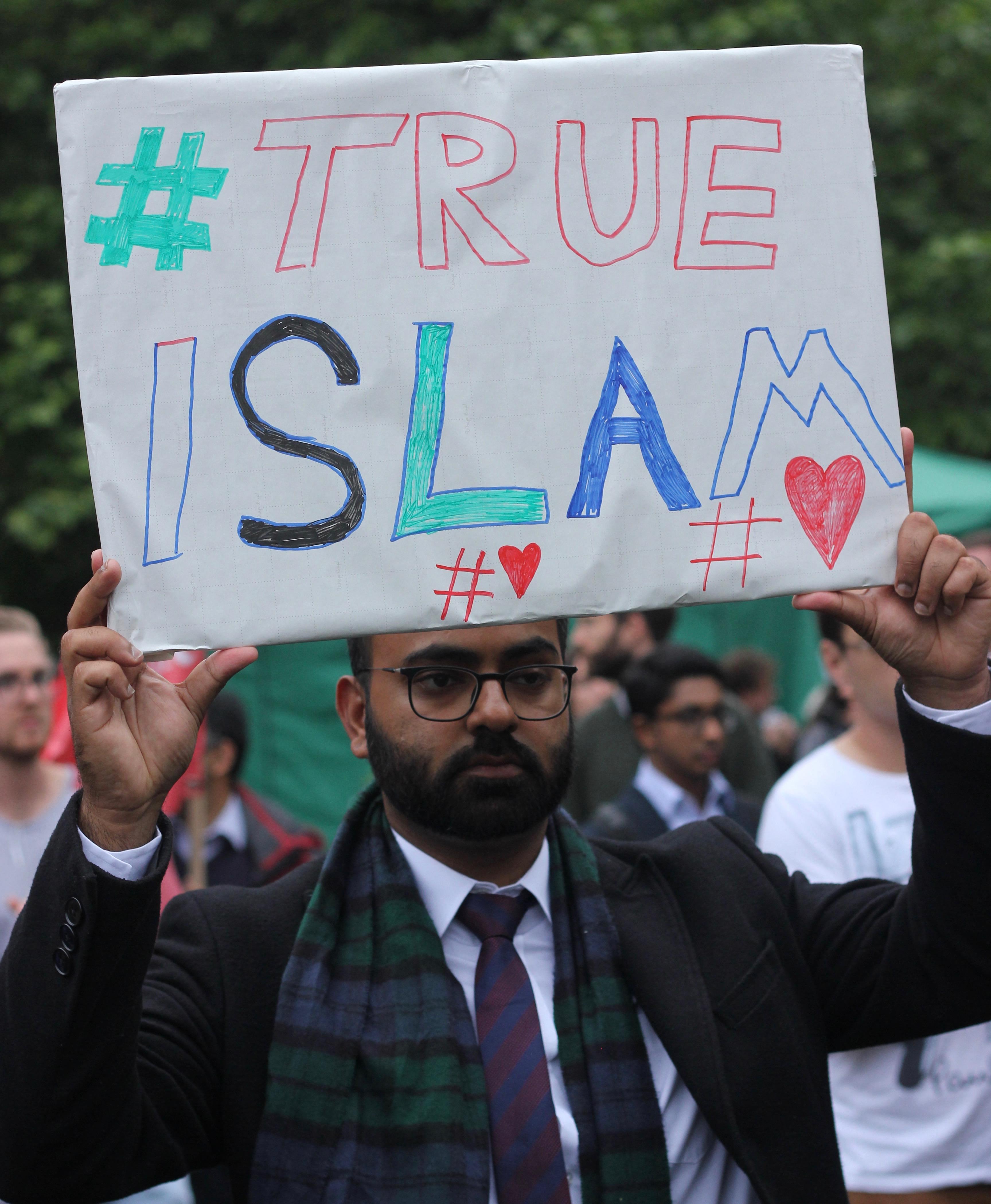 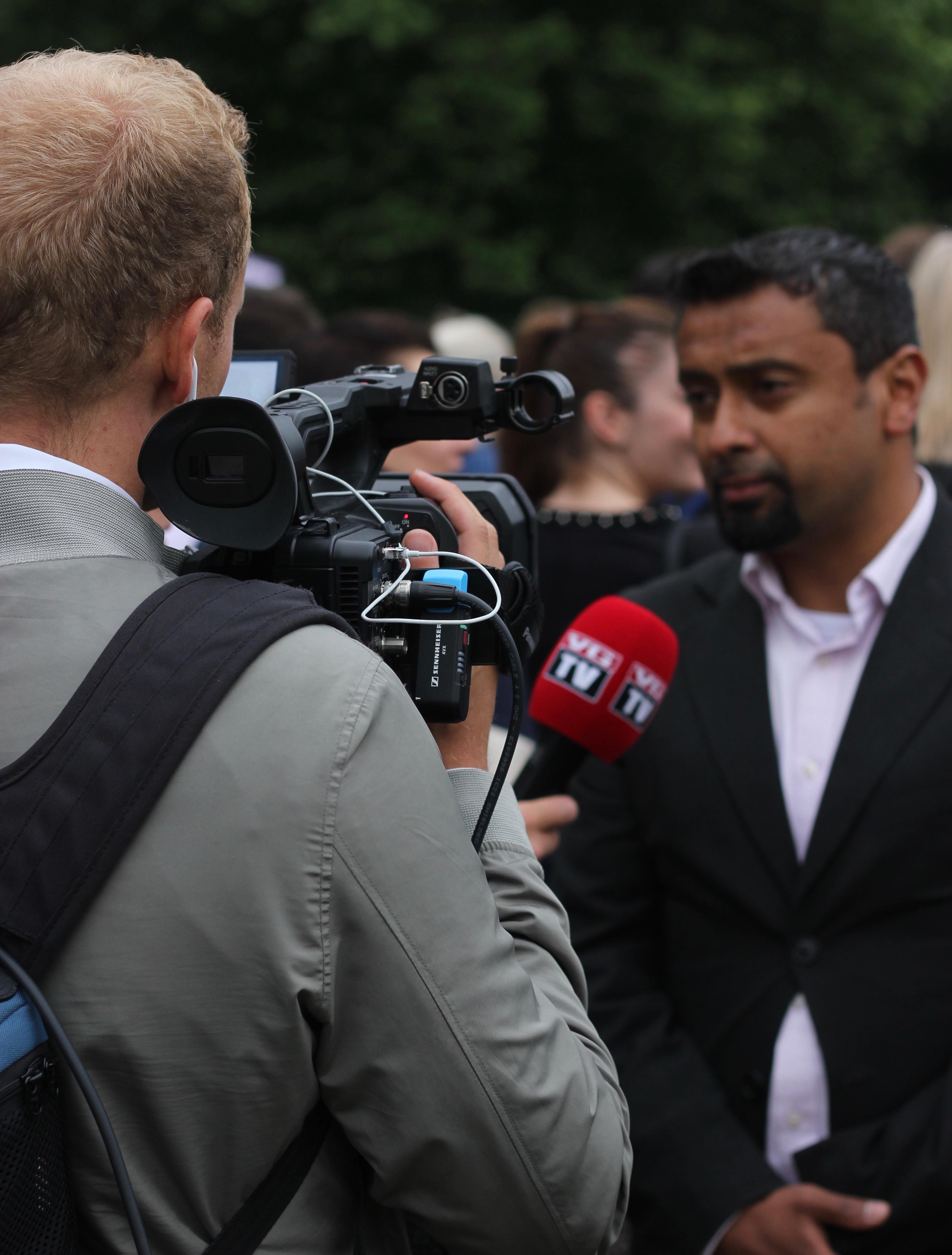 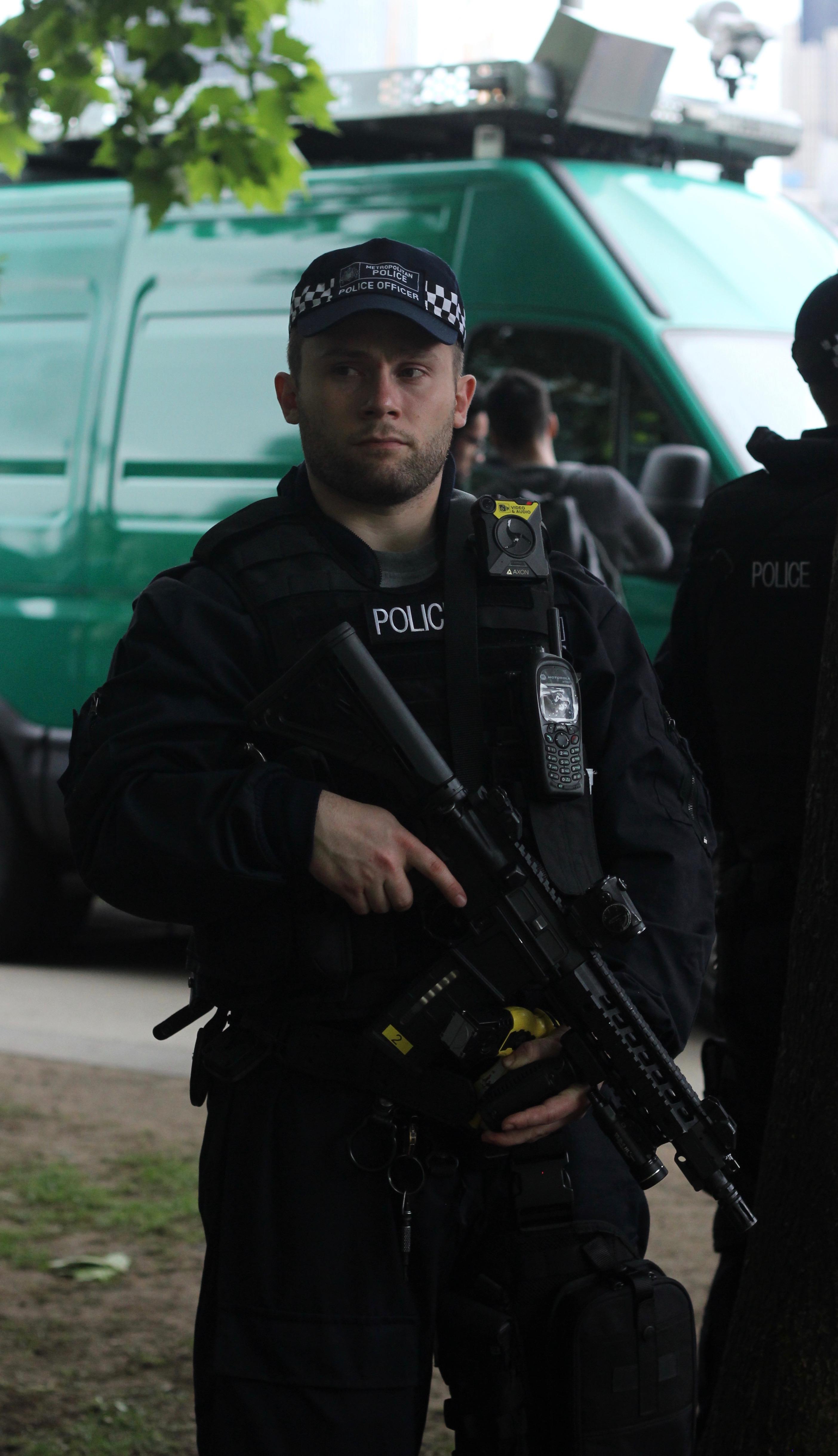 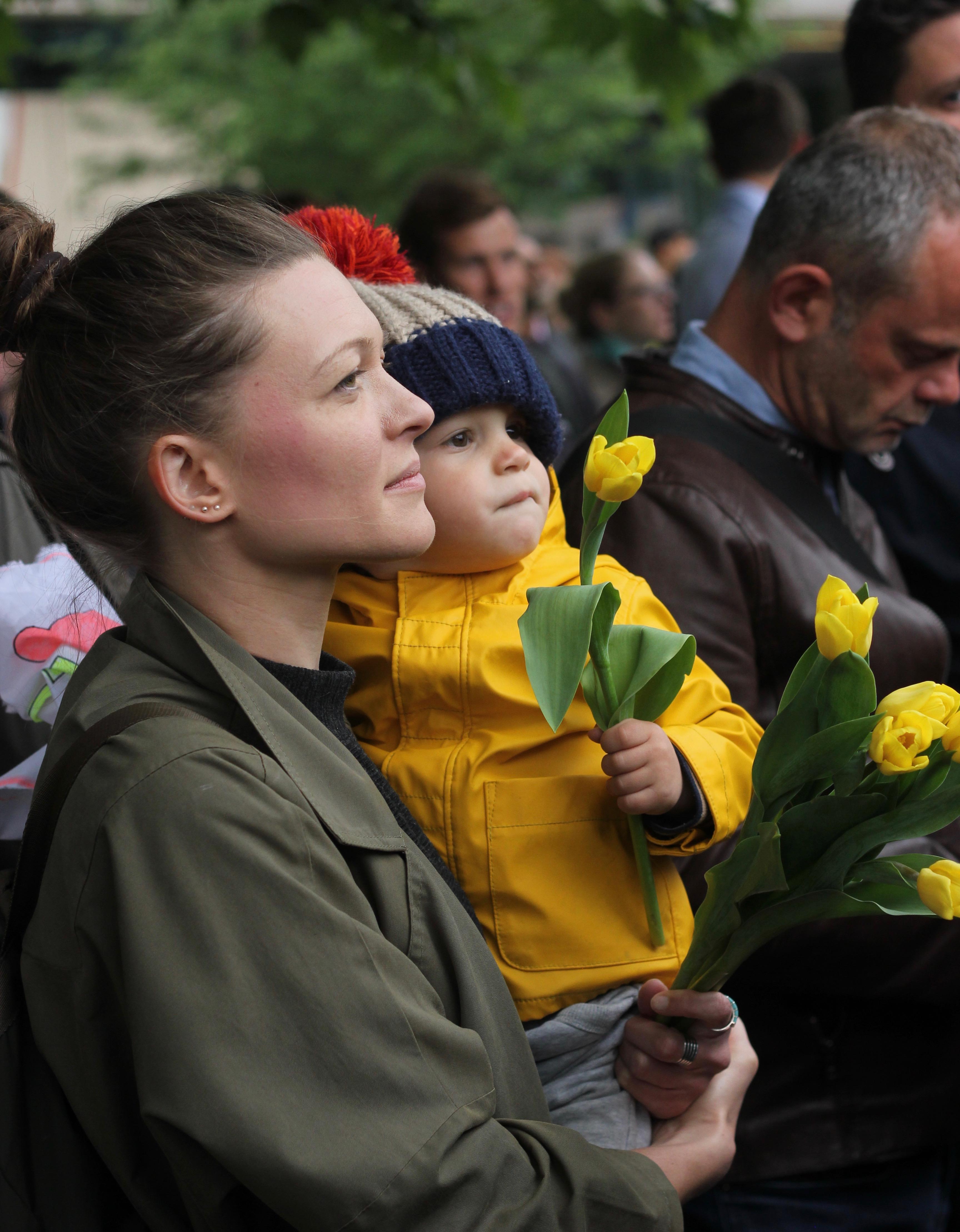 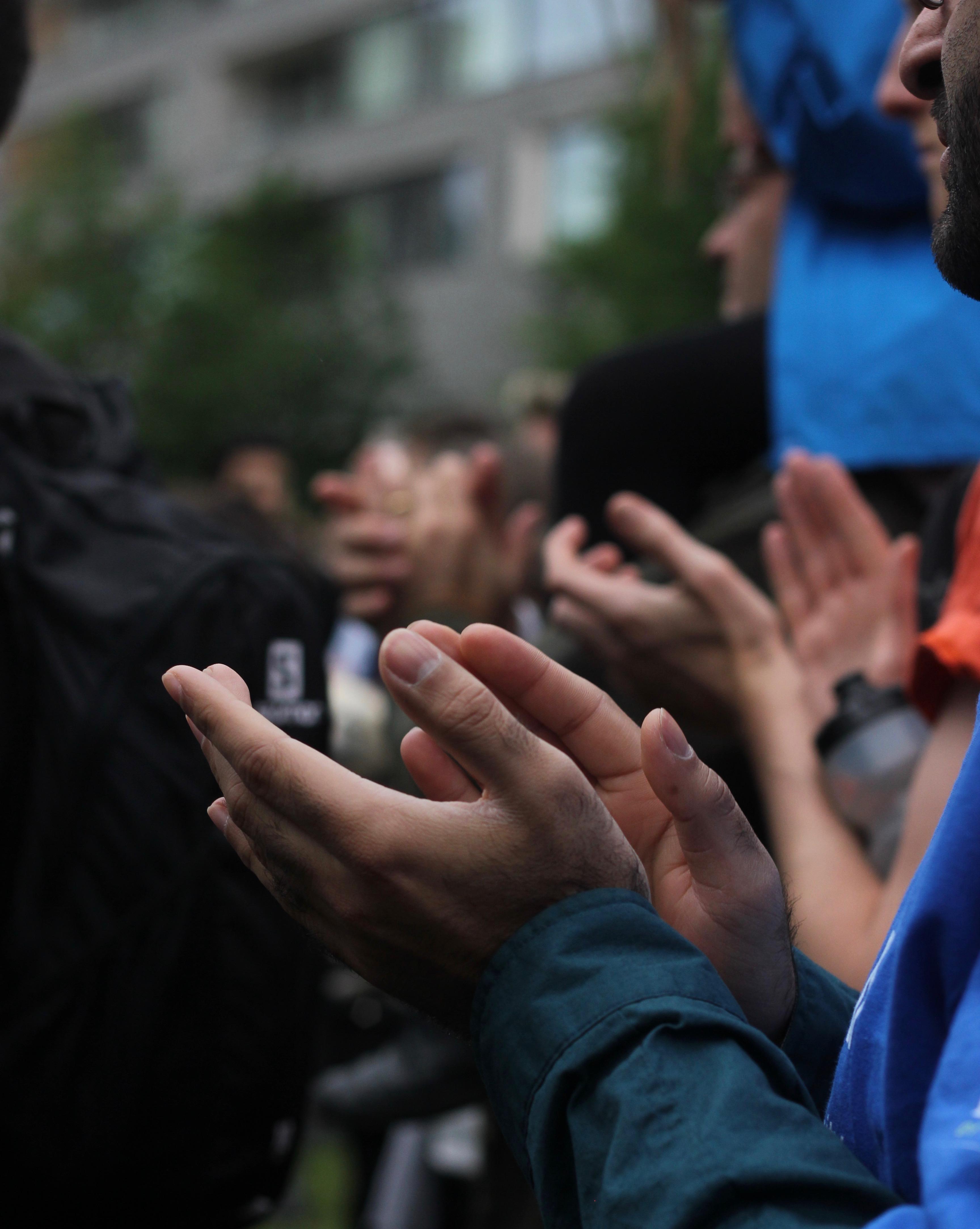 All photos taken by Jared Phanco