Here’s how much freshers’ fortnight is going to cost you

Maybe best just to stay in

Thirsty King’s freshers are set to spend a whopping £2 million in their first two weeks at uni.

Perhaps unsurprisingly, a social life in the capital will cost double that of our lucky counterparts at Birmingham or Sheffield – with the price of tickets, takeaways, pre-drinking, drinks in clubs, costumes, cabs and society signups mounting up to an average spend of £300 per student on Freshers’ alone.

Many freshers will have purchased the Unlocking London wristband to gain access to Freshtival, the Freshers’ Rave, Lights On and the Freshers’ Picnic, meaning that students will not be sober for at least seven consecutive days. This costs a reasonable £25-£30 to get you into all 4.

In addition to this, students will shell out for other events like the Freshers Zoo, the Circus and the Icebreaker (all up to £20 a ticket), as well as the KCLSU Freshers’ Ball ‘Cirque de Soirée’ at KOKO, Camden (£24-£28).

Getting a cab is the safest way to get home after a night out, but an average taxi from Camden to Southwark can be £30 after 10pm, so booking ahead and sharing in groups is a cost effective idea. Otherwise there’s always the night bus, where some interesting stories are guaranteed… 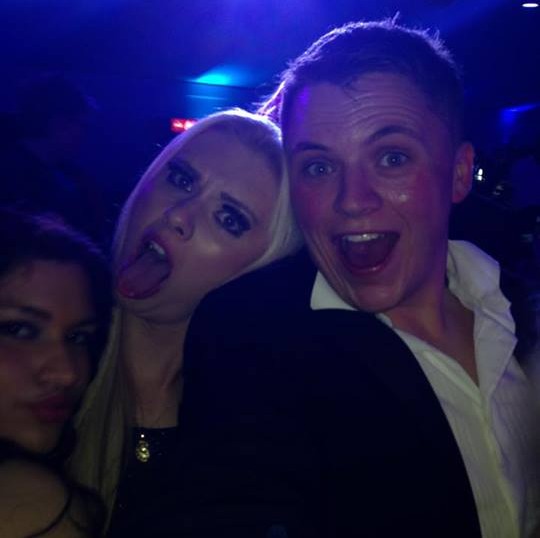 Cost: For the wristband, the Freshers’ Ball and one other event, you’re looking at £70 – add an ambitiously estimated £30 on taxis over two weeks and there’s your first £100

Freshers’ week will see many students waking up the morning after to the shock of an empty wallet/ bank account, probably because entry to a number of London’s top clubs can cost £20 on Fridays and Saturdays and one spirit based drink at a swanky bar can set you back a tenner – at least.

For this reason, hardcore Freshers will pre-drink themselves under the table with a couple of classy bottles of Tesco Value Vodka (£10 each) or some cheap vino for the week.

Cost: Pre-drinks shouldn’t be much more than £30 over two weeks – but add just a few drinks while out and you’re looking at at least £60

Planning the most ingenious fancy dress costume during Freshers’ week can be painstaking.  Your flat may be up for an extravagant group Star Wars theme, or for going as the Jamaican bobsled team, but two outfits can easily leave you thirty quid worse off. 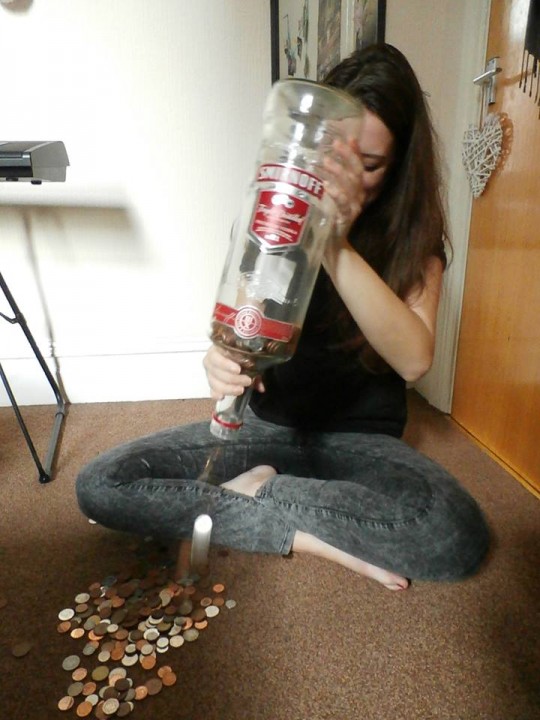 Perhaps due to overcompensating on the first weekly shop (£40-50) or realising that getting a takeaway every night expends considerably less energy than cooking, many Freshers will put on around a stone in their first week.

Whether on the way home from a night out or to cure a hangover the next day, it would be rude not to try every fast food place in the vicinity of your accommodation, meaning that kebab wrappers, pizza boxes and polystyrene trays will soon be strewn over your bed and floor as a painful reminder of the £30 you’ve already spent on junk food. 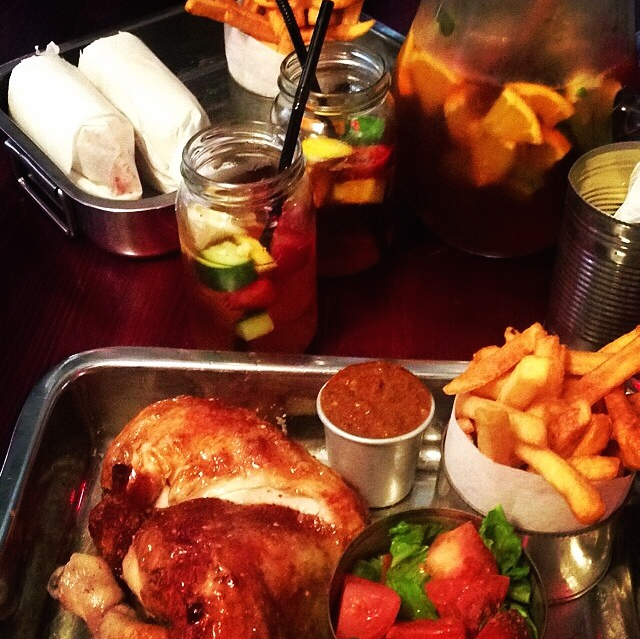 Cost: £80 for two weeks’ shopping and the odd cheeky kebab

The numerous stands and stalls at the Freshers’ Fair will be overwhelming, as students sign up for NUS cards (£12) and join more societies than there are days in the week (usually between £5-£15 a year). Will that £5 spend on KCL Cheese Society have been worthwhile? Only time will tell.

Cost: £12 on an NUS card, plus £10 for membership to two societies you’ll never use

Before you know it you’ve squandered an estimated £292 of your (or your parents’) hard-earned cash – and that’s ambitious. Not to mention the £1000s already spent on the latest gadgets, the priciest accommodation in the country, the entire stock of your local Ikea, gym memberships, Oyster cards and a mountain of books.

After the first weeks, all you can do is embrace the reality that you’ll be living off your dad’s infamous Campbell’s Soup tuna pasta bake recipe and minesweeping in the pub until your next student loan instalment comes in.

But hey, you’re only a fresher once, right?