Dogs of the Cardiff picket lines: The strikes continue

If you've been wandering around campus, you would have noticed all the furry friends brought to the picket lines and rallies, joining in with the staff to protest against changes in uni. We decided to interview them, to see why they were also out in force. 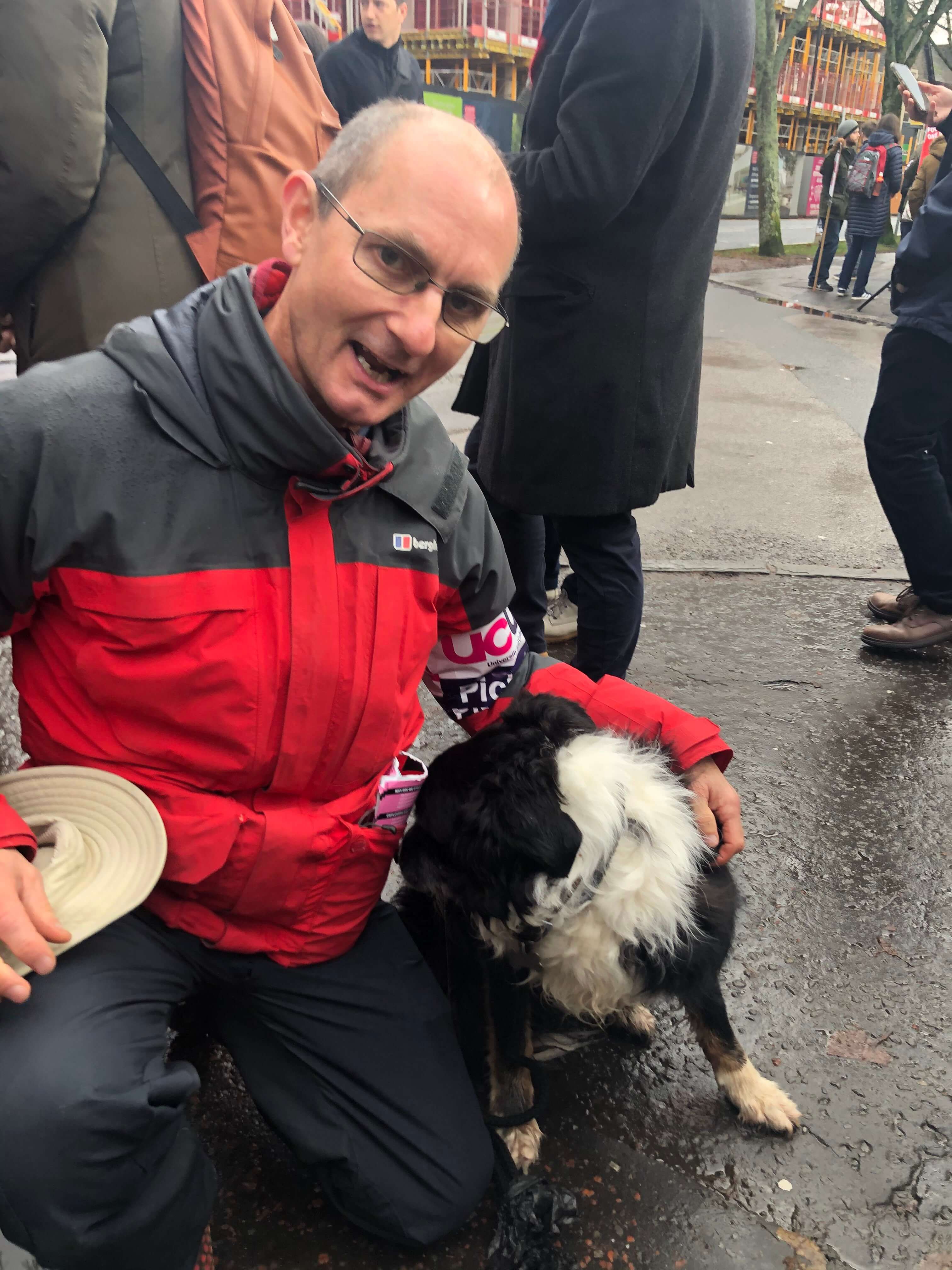 Sweep is upset with Colin

Reason for striking: Sweep is striking to protect pensions, the profession and for anti-casualisation. 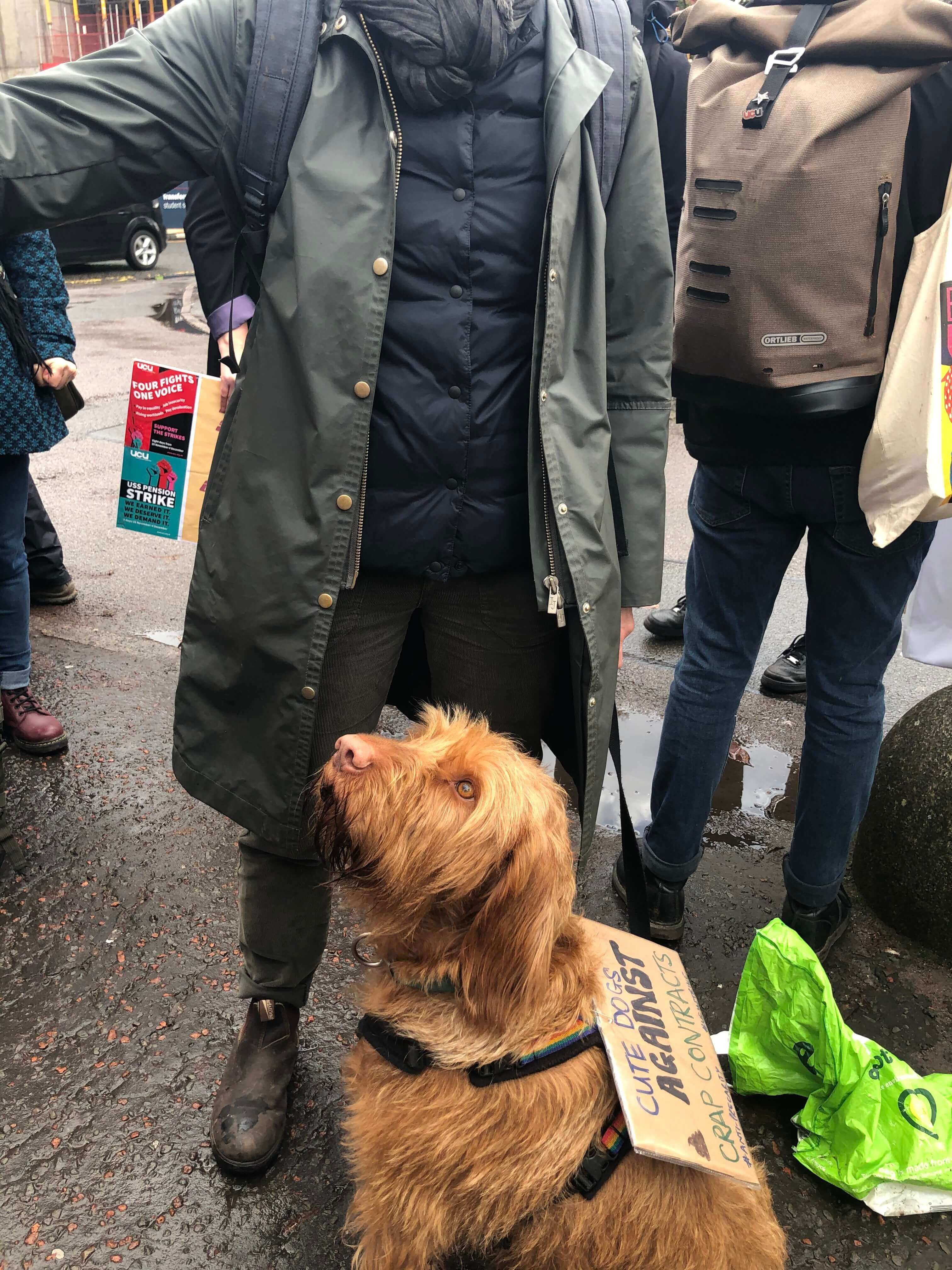 Human: Hannah Pitt, a Researcher in the department of Geography and Planning.

Reason for striking: Otis is striking over the concern of his human's contract, "as a researcher, she is on a temporary contract". 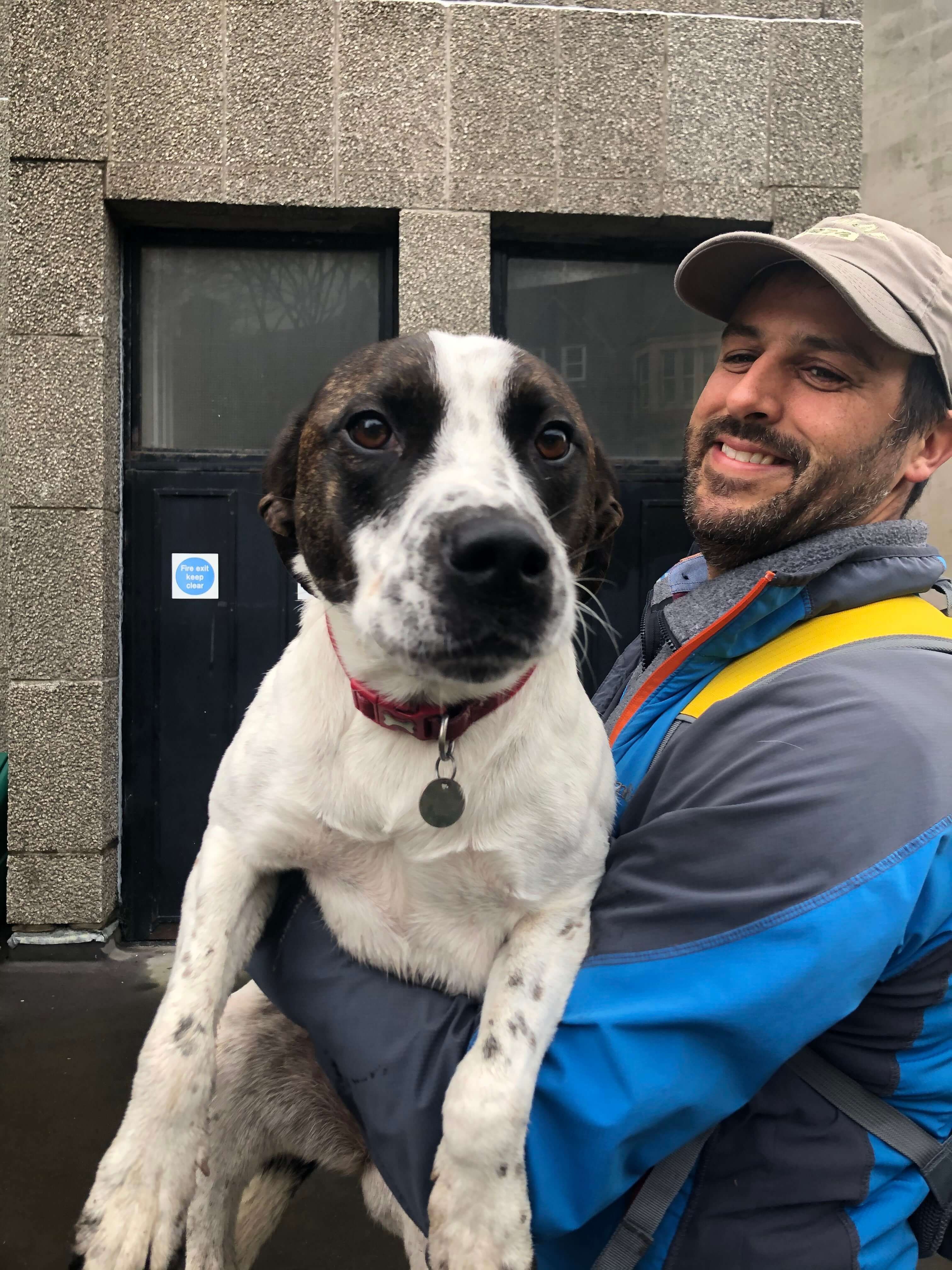 Fudge is ready for the fight

Reason for striking: Fudge is majorly concerned about where his doggy biscuits will come from if the uni continues the way they have been. 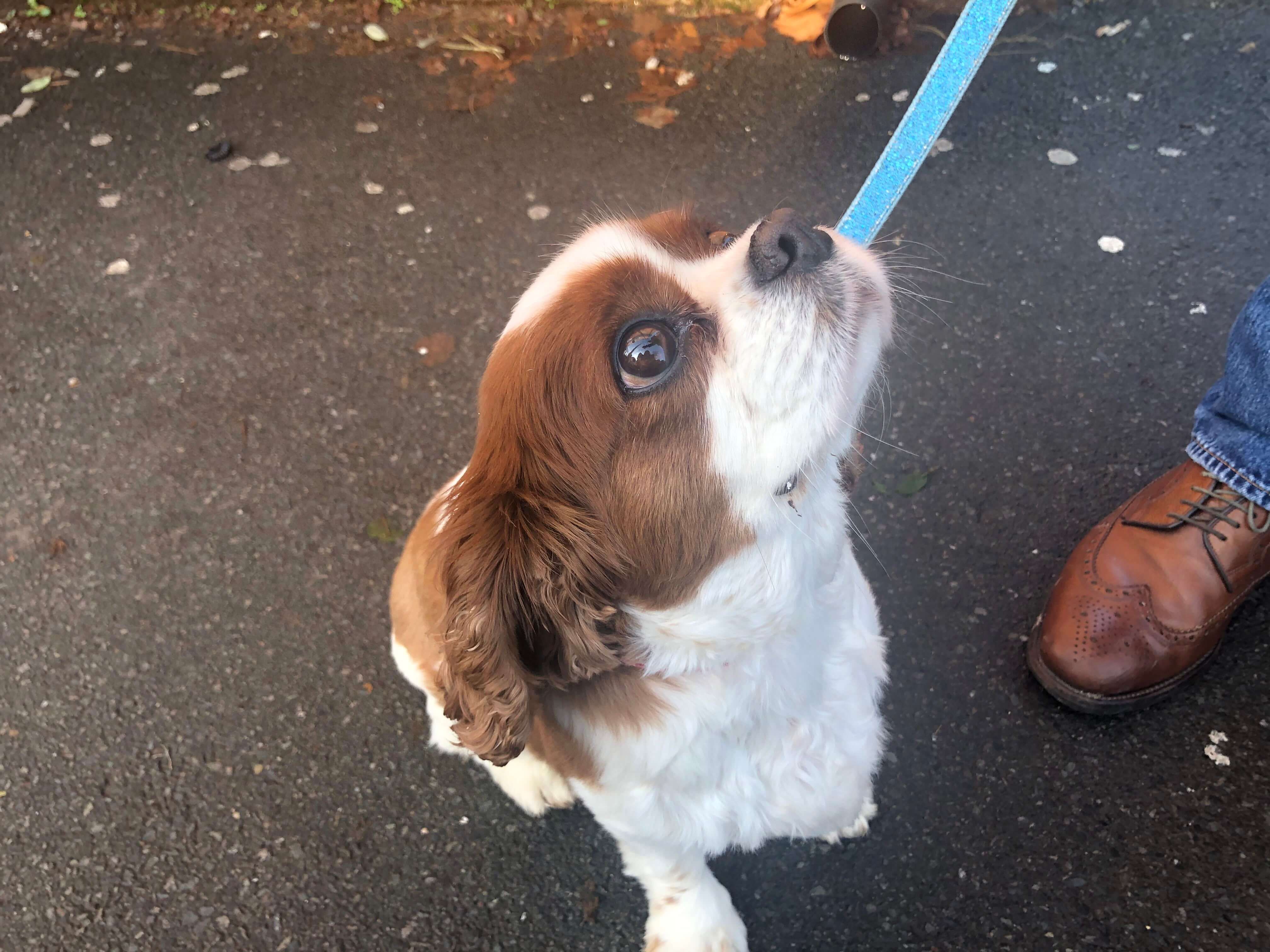 Look at those puppy eyes

Reason for striking: Daisy has had enough with the state of higher education. 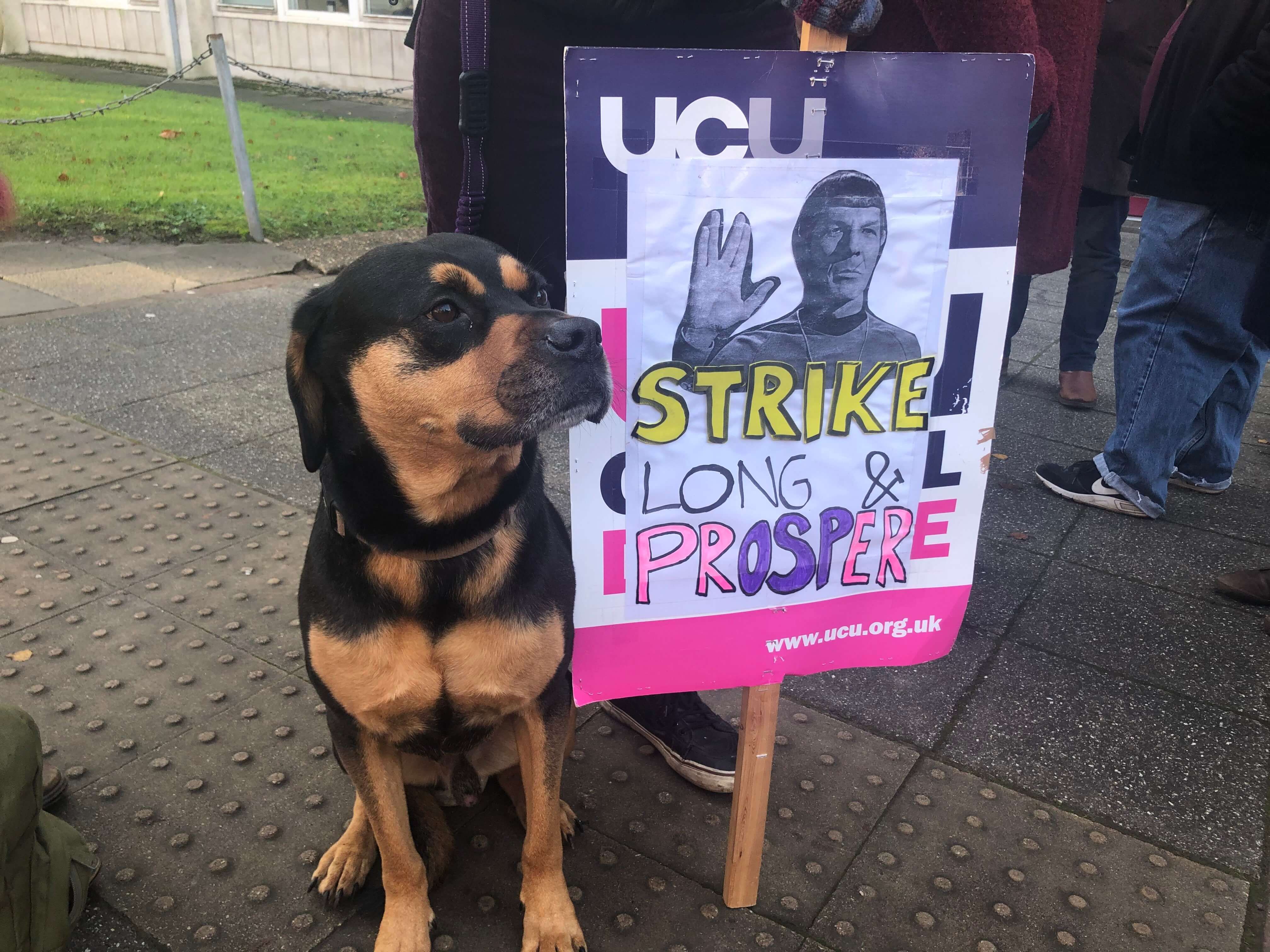 Pip looking out for Colin

Reason for striking: Pip is strongly against casualised labour as it means he gets less treats. 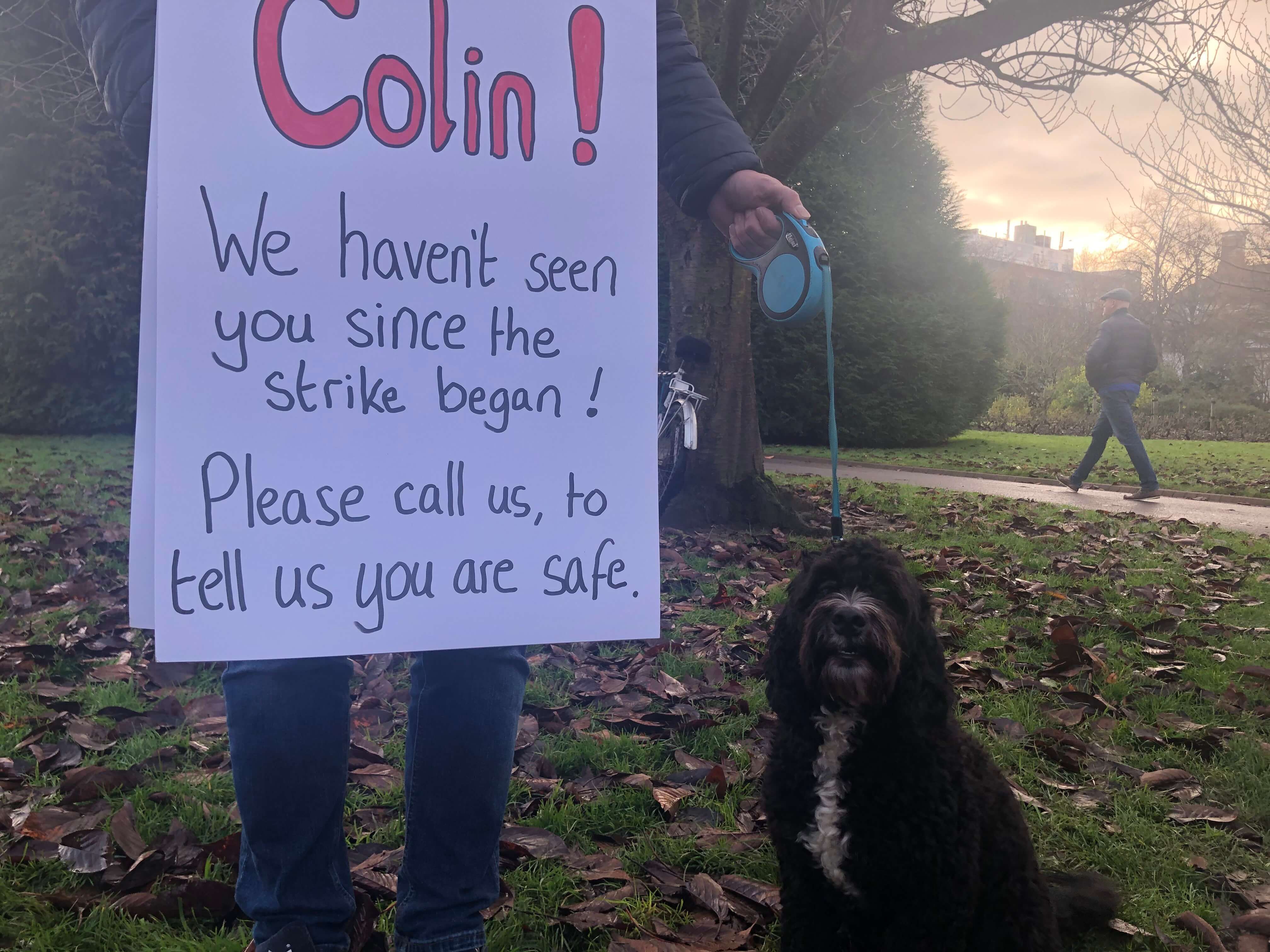 Reason for striking: Tommy is concerned about four issues: falling pay and pensions, temporary contracts for long-term staff, the gender and race pay gap and the workload.

So, there you have it. All the furry friends out on strike to support their humans. We hope they still manage to have their dog treats!

– Here's everything we know about the strikes.