New student flats cancelled due to lack of demand

The flats would have meant the destruction of three local businesses

A block of student flats given permission to be built on Maindy Road will now not go ahead due to "the current market conditions".

This comes after a new student block, The West Wing, had to request to let rooms out to non-students after failing to fill rooms.

Experts have said that there is an over saturation of student flats in Cardiff, which may lead to many being left empty.

Permission was given last year to build 137 flats on Maindy Road. It would have meant three local businesses would have had their premises demolished, including Cardiff Personal Training Studio. 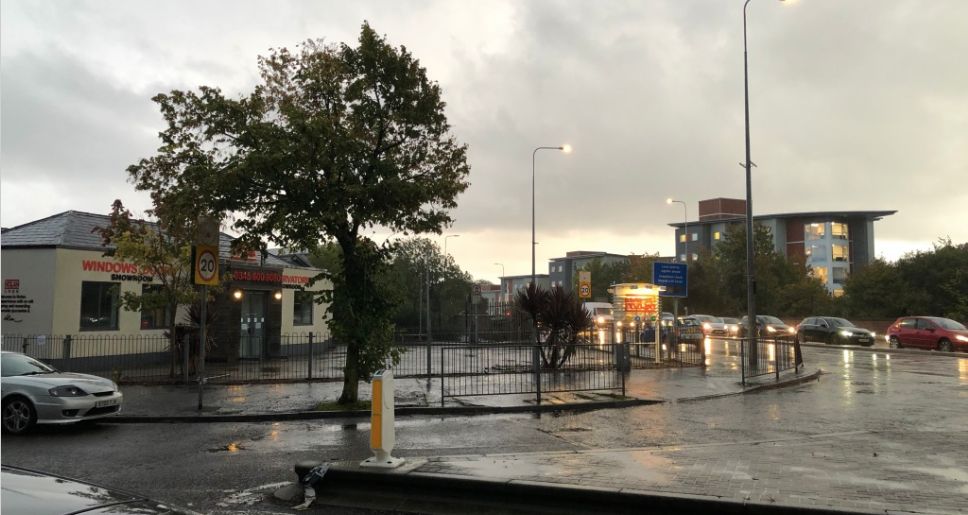 The flats would have been built at the end of Maindy Road, opposite Talybont

One business, autocraft garage, has already spent £15,000 on moving premises. It's vacant premises is now being offered to new occupiers as a lease.

Many student developments have prompted oppposition from local residents, such as the construction of Gaiety House on City Road, which involved the destruction of the Gaiety Cinema.