There are fears new student blocks will be left empty

Newly built student accommodation Park Lane Student Living was converted into a "aparthotel" last year after it only managed to fill 65 per cent of its rooms in the 2017/18 academic year. It now operates as a self-catering hotel for multi-night stays.

But this is not the only incidence of recently built student accommodation failing to attract enough students. Many other new blocks are failing to fill rooms and have resorted to letting rooms out to tourists and travelling professionals.

The over saturation of new, empty Cardiff student accommodation has led to fears that the new builds may be demolished in the near future.

Cardiff Council has approved plans for the construction of around 7400 rooms in private student blocks in the last five years, and there are concerns that these rooms will never be filled. 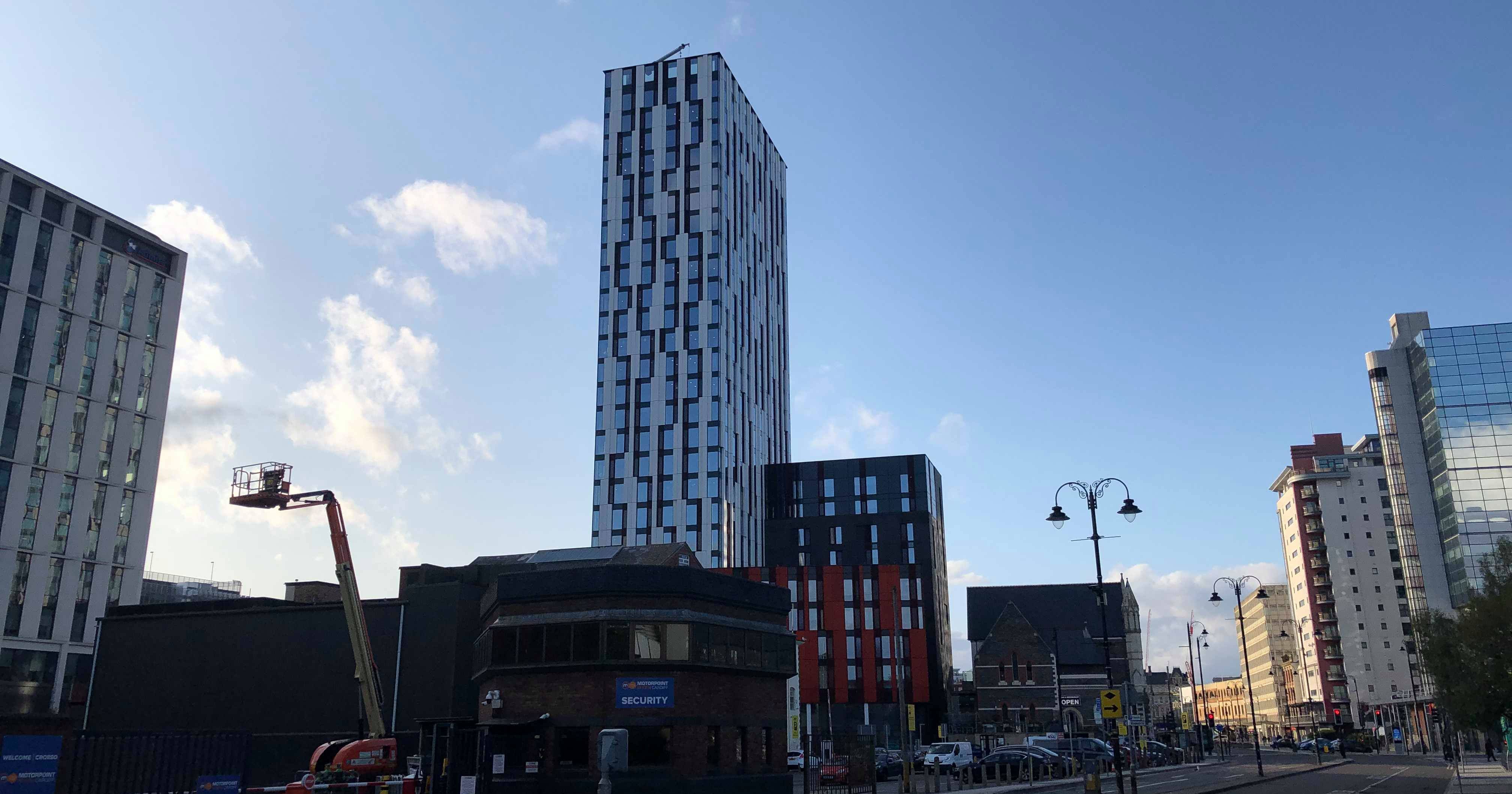 Jonathan Adams, an architect who designed the Millennium Centre, has said that the "over saturation" of luxury student flats could lead to buildings being left empty.

He said: "The problem is they will be dated, they are made cheaply, standards will move on."

"It is difficult not to see a scenario in the future where we would not know what to do with them." 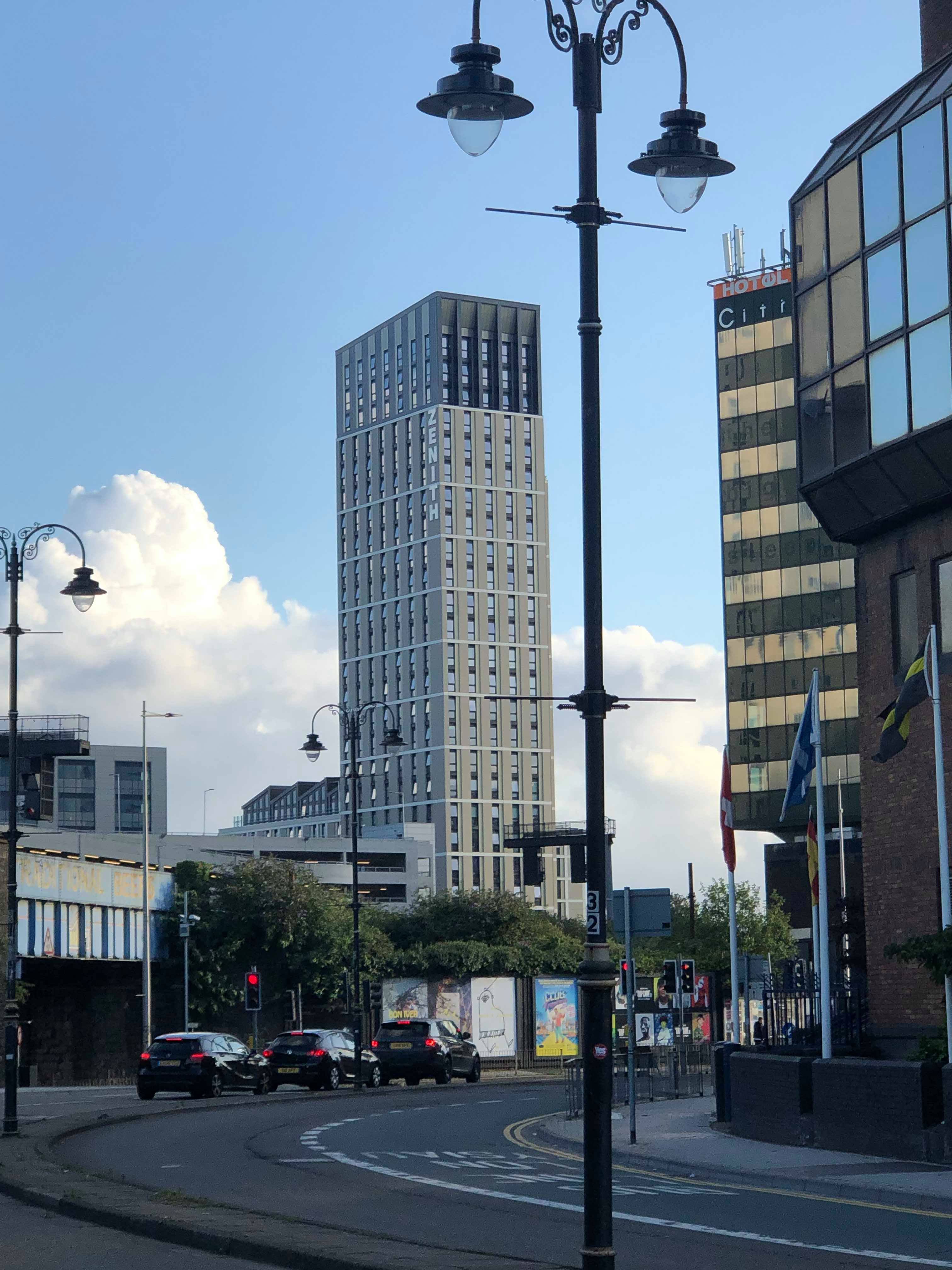 Cardiff Council have defended the amount of flats being built, saying the number of beds is still lower than the student population.

However the majority of first year students continue to live in university accommodation, and the majority of students in subsequent years live in smaller flats and house shares, which would explain the empty rooms.

This is likely down to cost, as new student blocks are typically marketed as luxury. One of the new developments, Eclipse, costs around £650 a month for a room. This is greater than the average price of flat and house shares in Cathays or Roath, where students are usually paying under £400 including bills. 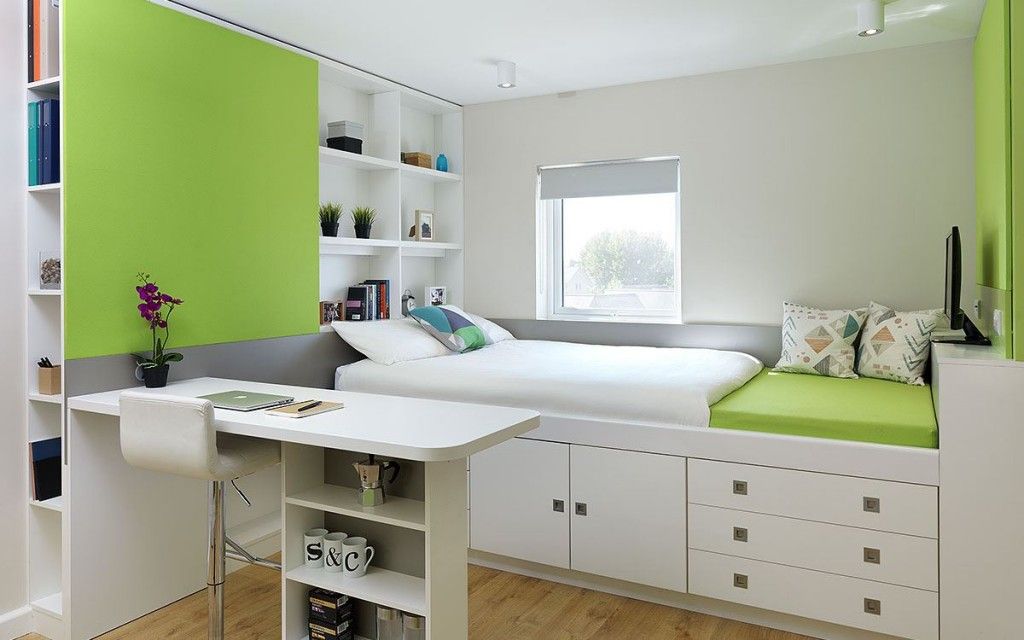 Rooms in the existing luxury student accommodations are already being offered to non-students because they cannot be filled.

Student blocks have often come under criticism for ruining the character of Cardiff with ugly architecture, and some have meant the destruction of historical buildings. For example, a new block currently being built on City Road involves the destruction of the Gaiety Cinema, which has stood since 1912.

Dr Elaine Davey from the Cardiff Civic Society said: "We have wonderful buildings in Cardiff and this is spoiling the city." 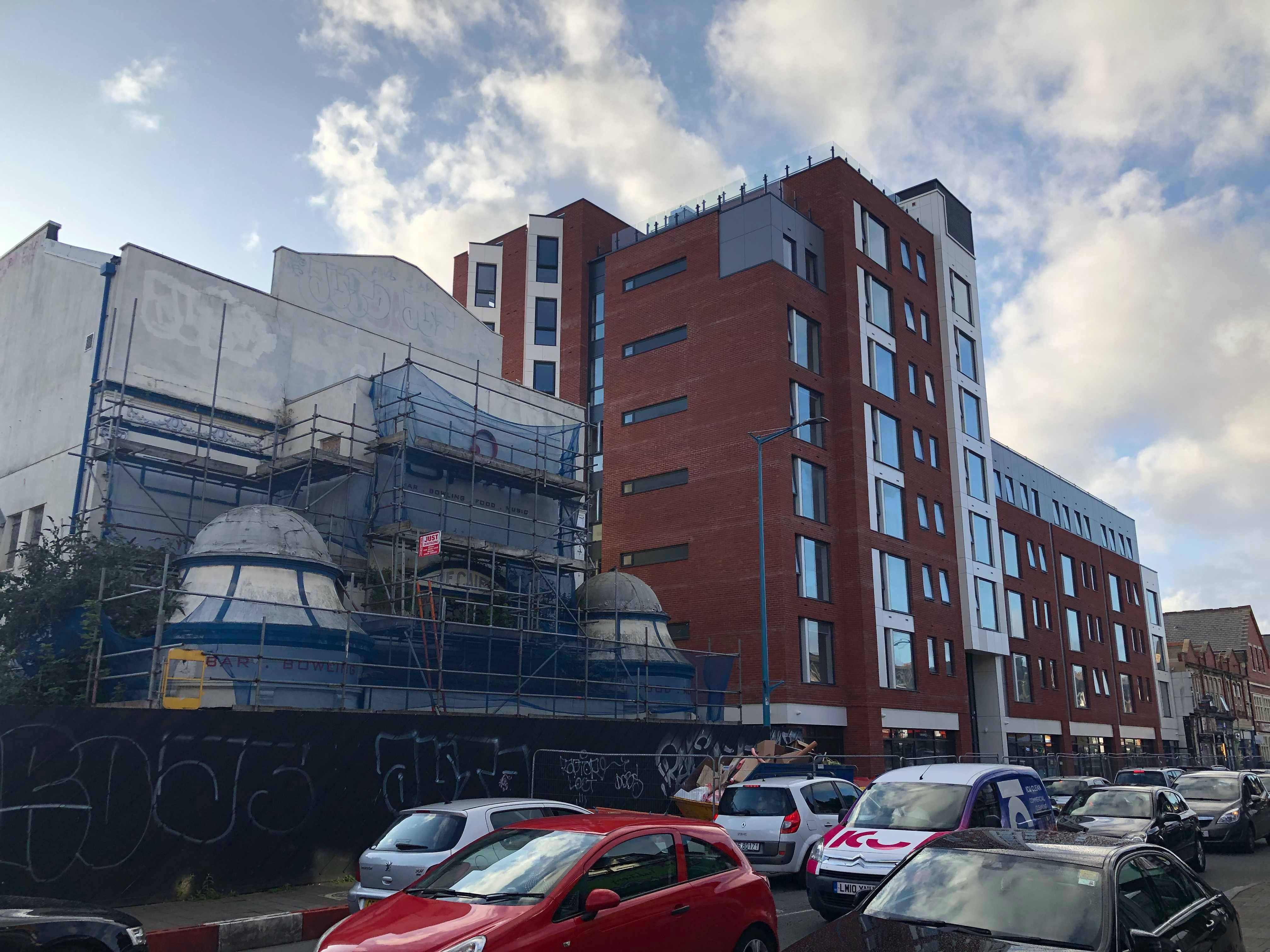 There has been some accusations that developers are trying to cheat the system in building student flats and later changing their use, as this avoids some business rates and contributions.

Property expert David Feeney said: "People are trying to play the system, they know they wouldn't get it through if it wasn't a student scheme."

Wendy Congreve, who was on the planning commitee considering the conversion of the Park Lane block "It's a cynical use of the planning process. It's nothing less than a commercial development through the back door and must be resisted.

"We developed too many of this type of accommodation, and surprise, surprise they are now being turned into commercial, lucrative developments."

However a Council spokesman has dismissed this, saying changing use later would be "lengthier and more expensive for a developer".