All types of decorative balloons will be banned from Cardiff University Students' Union and all Union events soon, after a motion was proposed and passed by the Student Senate on Tuesday the 13th November.

The Student Senate meet every Tuesday and hold a meeting where all Cardiff students can take up seats to decide on the outcome of various motions proposed to them. Last week the motion to ban balloons at Cardiff SU and all Union events was approved, which means the Students' Union is already working to get rid of all of their balloons.

Cardiff University Students' Union have said they will "look into alternative, recyclable decorations moving forward", and will "seek to dispose of all existing balloon stocks at an appropriate recycling scheme or programme."

Nia Jones, the Ethical and Environmental Officer at Cardiff SU, proposed the motion to ban the use of balloons throughout the Union and its events as they are heavily contributing to single use plastic pollution in Cardiff, especially after Open Days and campaign weeks. The motion was approved by the Senate after the idea which was submitted to the online ideas hub received 52 up-votes; a motion has to receive 50 votes to be considered at the Senate. 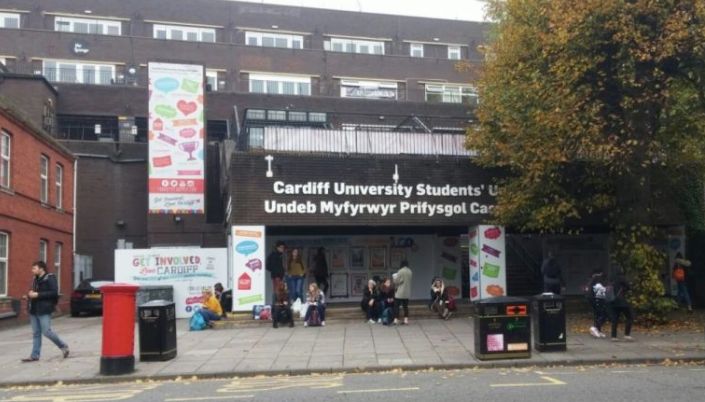 The motion stated: “Only 13 percent of balloons burst into small pieces whilst more than 80 percent come down intact, endangering local wildlife.

“It is best to stop the use of balloons completely and instead use reusable and digital decorations to promote sustainability and reduce waste across campus.”

However, the motion does not mean that Cardiff University itself will ban balloons as the ban will only mean that changes are made at the Students' Union. Nonetheless the ban will be another step forward and may influence the university to make changes too in order to make its mark in saving the planet.

Speaking of how far her motion has come, Nia Jones has said: “I am so pleased the balloon ban motion passed in senate. It’s a great way to build ourselves a platform to continue to lobby the University against single-use plastic and raise awareness of the issue among the student body." 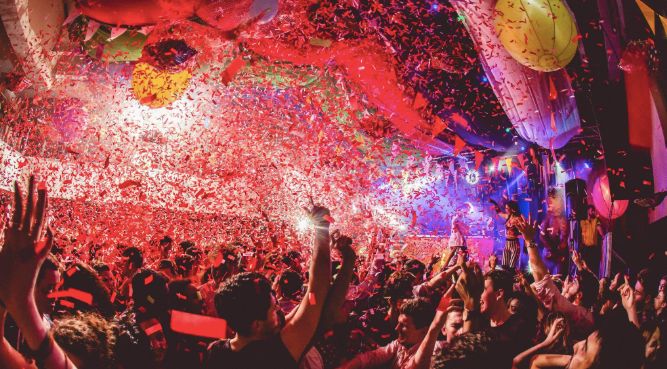 Balloons will be banned from all SU events at Cardiff

Meanwhile, most students at Cardiff University also support the decision to be more environmentally friendly.

Jamie, an Ancient History and German second year, said: "I don’t think it’s particularly necessary to have balloons at uni events anyway. There are biodegradable alternatives that can make an event just as aesthetically pleasing as a plastic balloon. Reusable decorations would probably be a cheaper alternative anyway."

Politics and Journalism final year, Leanna has also shown her support telling The Cardiff Tab: "Balloons are not a necessity and I doubt they will change our perception of a night out at the SU or any other events. I don’t even notice them anyway."

However, not all Cardiff students are enthusiastic about balloons being banned. Economics and Philosophy third year Grace, commented: "Although it is a good initiative, the SU have more important things to think about."

Additionally, third year Cleo said: "The SU should be thinking more about the amount of plastic waste VK are causing. Banning balloons isn't the most important matter."

Either way, the agenda on whether balloons will be banned from Cardiff University Students' Union will be decided by tomorrow and all Cardiff students who attend the AGM are eligible to vote on whether they agree or disagree.