He was serving a life sentence for murder

Heroic Law students at Cardiff Uni have freed a man serving a life jail sentence after he was wrongly accused of murder.

Innocent Dwain George, who had always denied shooting and killing 18-year-old Daniel Dale in 2001, had already been behind bars for 12 years.

Now victorious students at Cardiff Uni have quashed the conviction as part of the Uni’s “Innocence Project.” 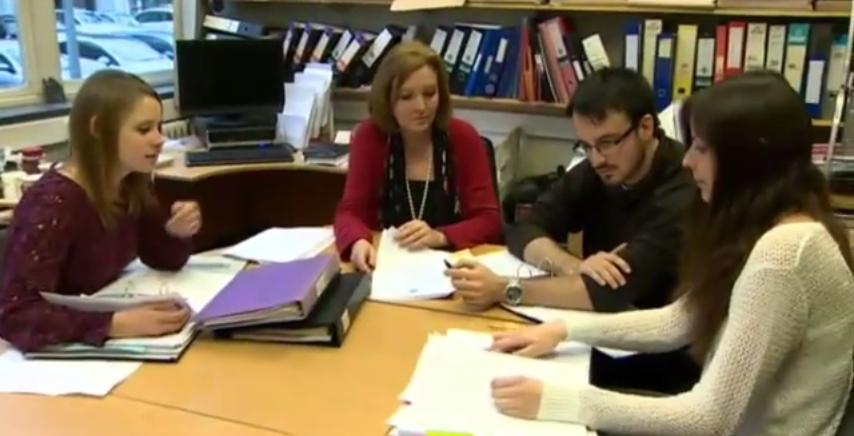 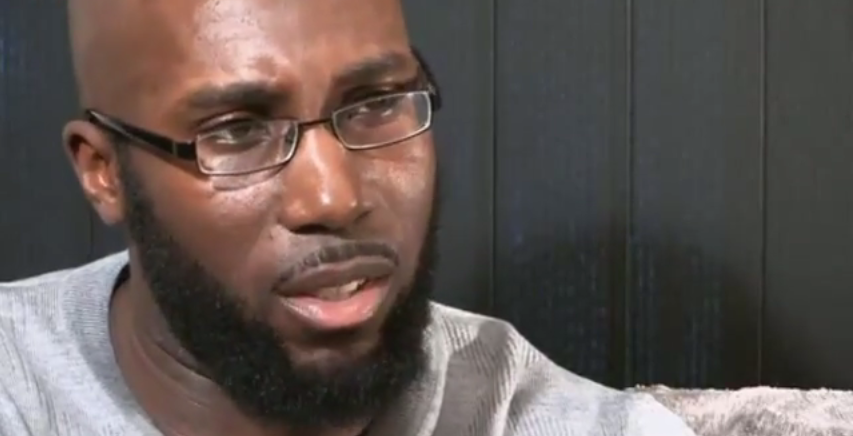 Dwaine George has now been released after serving 12 years

Prosecutors said a small amount of gunshot residue had been found on a jacket in George’s house.

But the determined students contacted a US gun specialists, who said the amount of residue found was not sufficient evidence.

The specialist said: “The number and type of particles of residue found on the coat were so small so as to be at or near the level at which they could not be considered to have evidential value.” 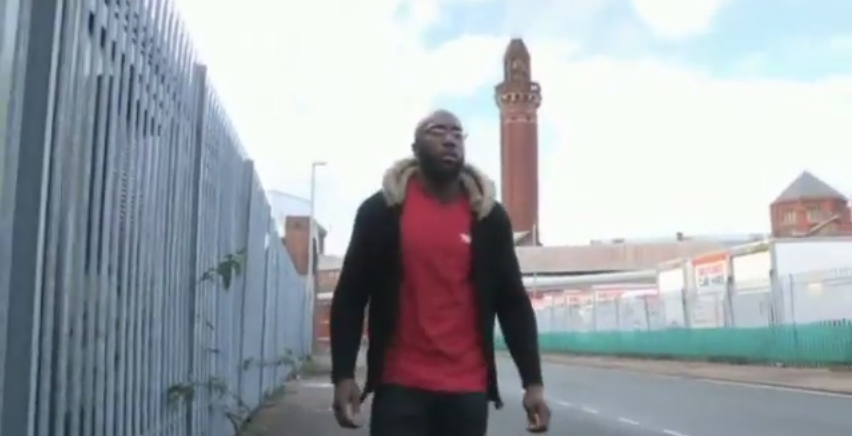 Dwain was released last year thanks to triumphant students at Cardiff

The “Innocence Project” was set up to investigate miscarriages of justice.

Now top Judge Sir Brian Leveson has praised the team at Cardiff for helping to overturn the conviction.

He said: “In addition to expressing our gratitude to the Criminal Cases Review Commission, we pay tribute to the work of the Innocence Project and Pro Bono Unit at Cardiff Law School, which took up the appellant’s case and pursued it so diligently.”

Elated Dwaine George said: “First and foremost, my thoughts go out to Daniel Dale’s family. He lost his life in this tragic event and I always said I wasn’t responsible for that.

“Today I have got the result I wanted – I have lost a lot of my life that I can’t get back, but I just want to get on with my life now.

“I hope the Cardiff innocence project will get all the recognition it deserves for this.”