It was a landslide victory

In a victory for free speech, the students of Cardiff have rejected a motion to make the Union officially pro choice.

If passed, student anti-abortion supporters would have been banned from protesting on campus.

The motion failed on Thursday and the landslide was so big the votes weren’t even counted. 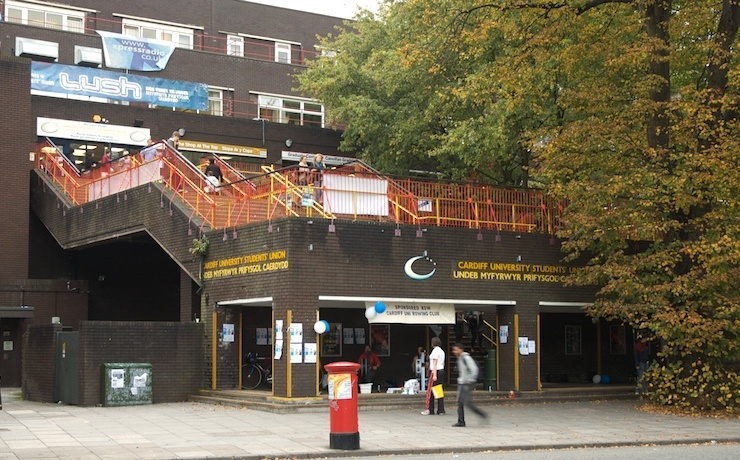 The pro choice motion, put forward by the chair of the Cardiff Women’s Association, demanded that the uni to officially call themselves pro choice and make access to abortion easier for students.

It would also force any abortion literature or contraception on campus to be academically referenced.

But it was met with opposition from the Keep Cardiff Uni Free campaign and religious groups.

The president of Cardiff Students for Life Jonathan O’Connell told the Catholic Herald: “This motion simply cannot be allowed to pass.”

“The university environment has long been a bastion of free speech, which the proposed motion seeks to attack.

This is the second time campaigners have tried and failed to make the Union become officially pro choice.