Students urge Union to pull out of Dapper Laughs gig

Incensed Cardiff students are calling for Dapper Laughs’ performance in Y Plas to be CANCELLED.

The act, whose comedic repertoire includes “get your gash out then” and “I would tell you a joke about my dick but it is too long”, will come to Cardiff on February 22nd 2015.

Yesterday, a group of enraged students set up a petition to stop Dapper taking to the stage – and it’s already racked up 286 signatures. 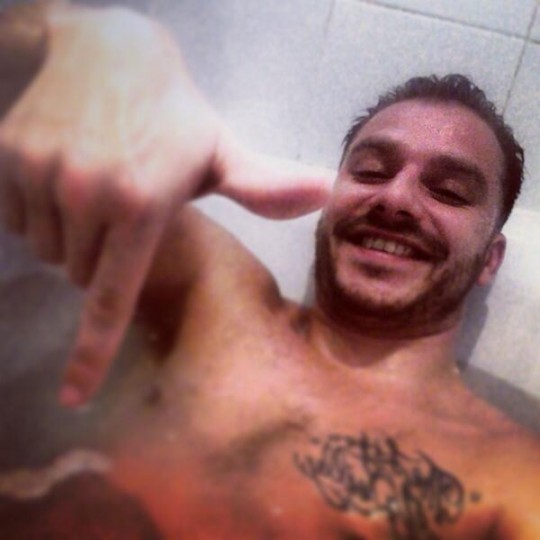 This is as close as we could get to photographic evidence of Dapper’s supposedly mighty johnson.

The Union, who have famously banned Blurred Lines and backed an “Anti-Lad Culture Policy”, is the only Union in the country playing host to Dapper, real name Daniel O’Reilly.

One student told The Tab: “It goes to show how fickle and disingenuous the Union really are.

“They banned Blurred Lines earlier this year to shut a few feminists up when it costs them nothing, but they’re perfectly happy to disregard their own policies when it means they can make some money off a booking.” 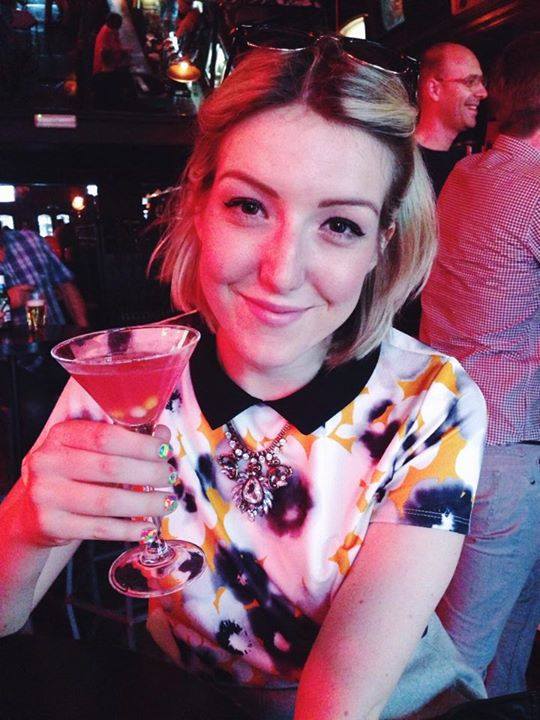 Vicky Chandler is powering the petition 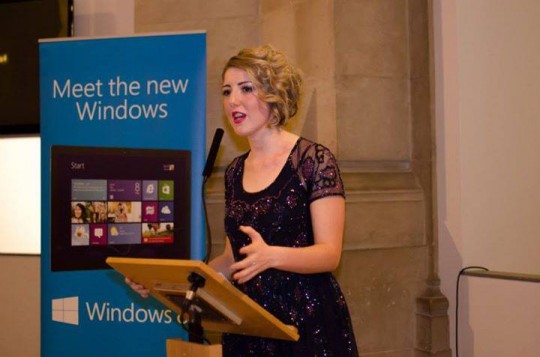 Now, Vicky Chandler, President of the Journalism Society, has started a petition to boycott O’Reilly’s show. She told The Tab: “It’s so easy for people, men especially, to see my dislike for Dapper Laughs as another feminist stereotype for “man hating”, but it’s not.

“I’m not calling for his show to be banned entirely from the city of Cardiff, and if it was an external venue in Cardiff I wouldn’t be complaining.

“A show like this should not be happening in an academic institution, especially one that has enforced an ‘Anti-Lad Culture Policy’.

“I just can’t believe they’ve allowed a “comedian” who’s jokes and the majority of his live shows centre around the trivialisation of rape, the dehumanising of women and the promotion of unprotected sex, a soap box for his misogynistic views.

Another enraged student on Twitter said “I will do everything in my power to have your show banned” after he told her to “fuck off” in a tweet.

“@dapperlaughs: @yungemoji fuck off.” mature. I dont know how you sleep at night. I will do everything in my power to have your show banned 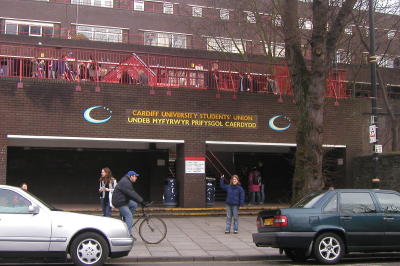 But the SU have said they are now considering the decision. A Students’ Union spokesperson told The Tab: “We are currently giving consideration to our policy and processes with regard to how we work with third party promoters who hire our venue to host events.”