Clubbers of the Week: Refreshers Edition

It’s back… did you make it?

Lent term has arrived and so with it: 'Refreshers Week' – a.k.a three days to try and recreate a normal Freshers' Week experience smashing several nights out, VK in hand, trying to dance to Now 22 hits plagued by the thought of your upcoming mock in three days.

But of course, all you dedicated Sunday Life and Wednesday Cindies did not disappoint… if there were enough space for honourable mentions, trust me there would be plenty, but some moments were captured on camera which we think are particularly outstanding.

Beef of the week: 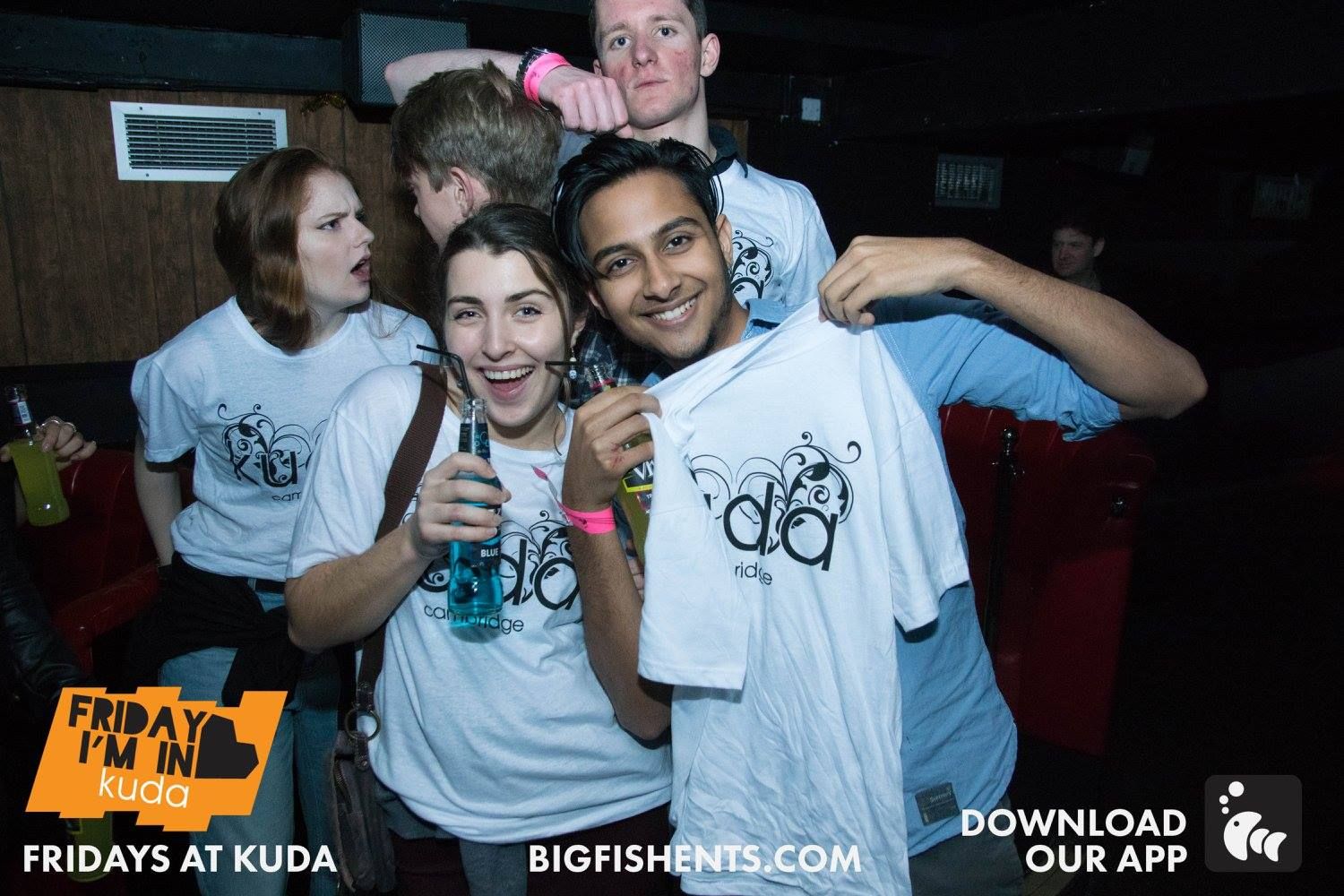 I have never seen so many emotions in one photo before…

Life enthusiasts of the week: 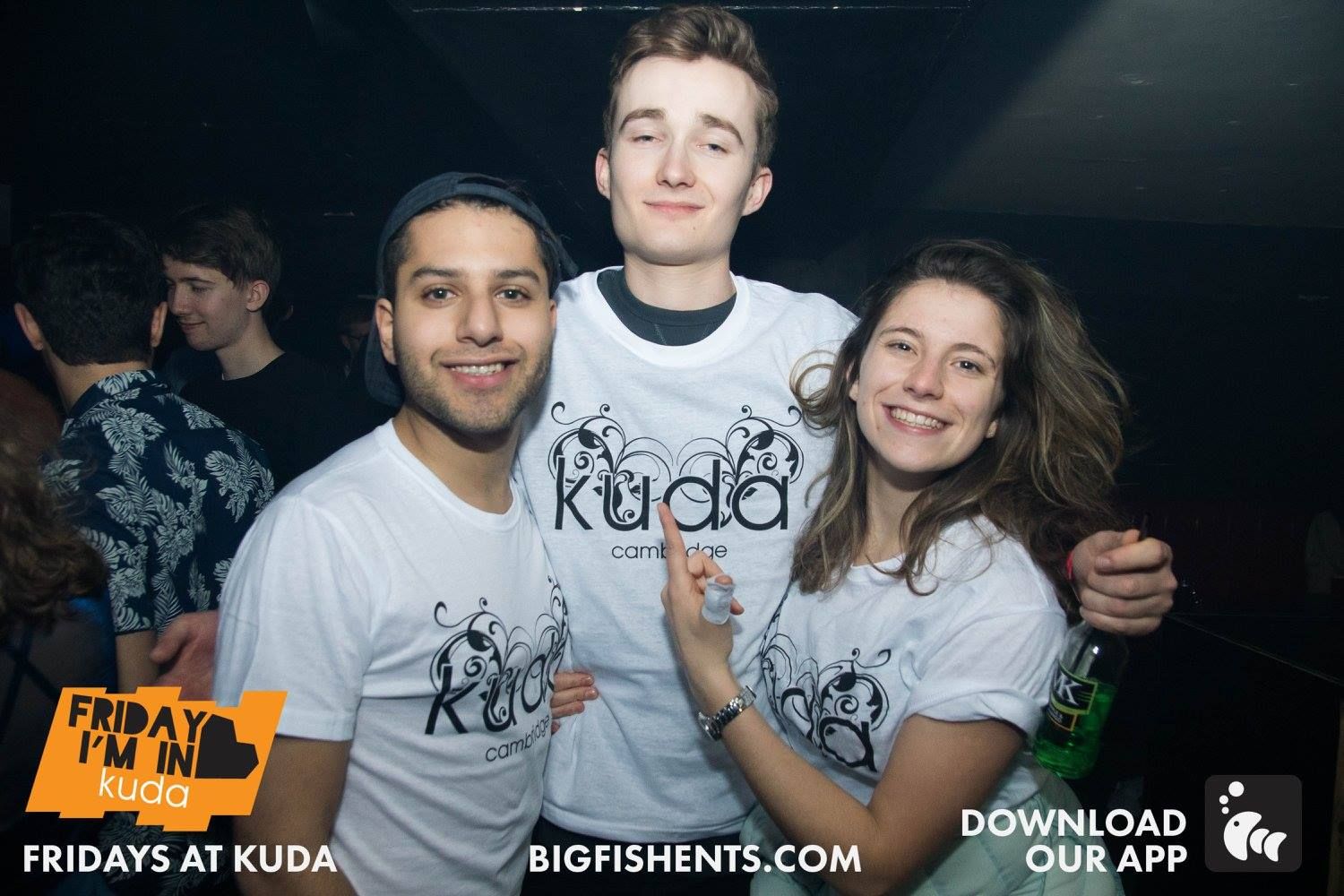 Since when did Life start handing out stash??!

VK approval of the week: 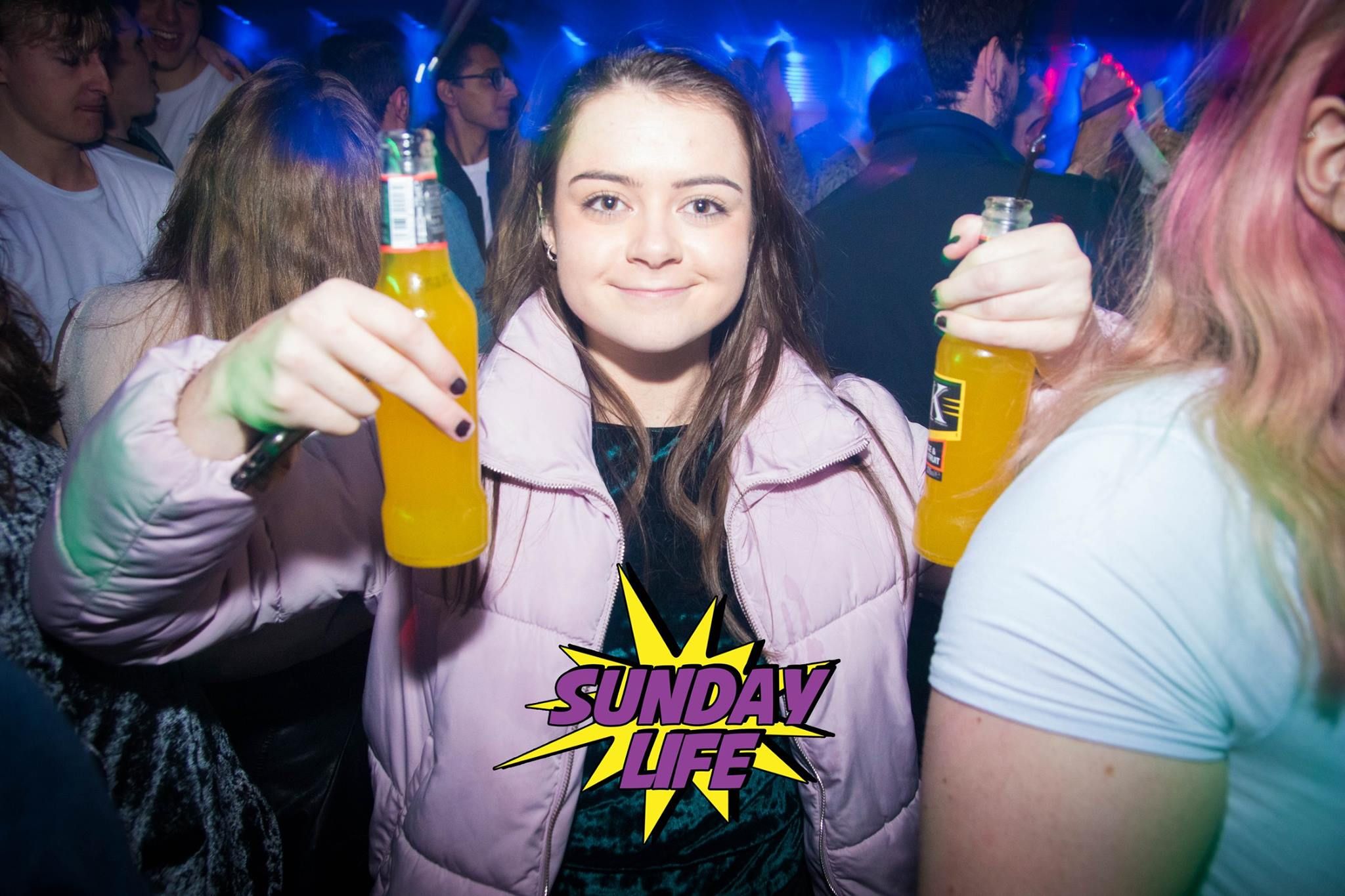 But orange isn't even the best flavour…

Disgusted clubber of the week: 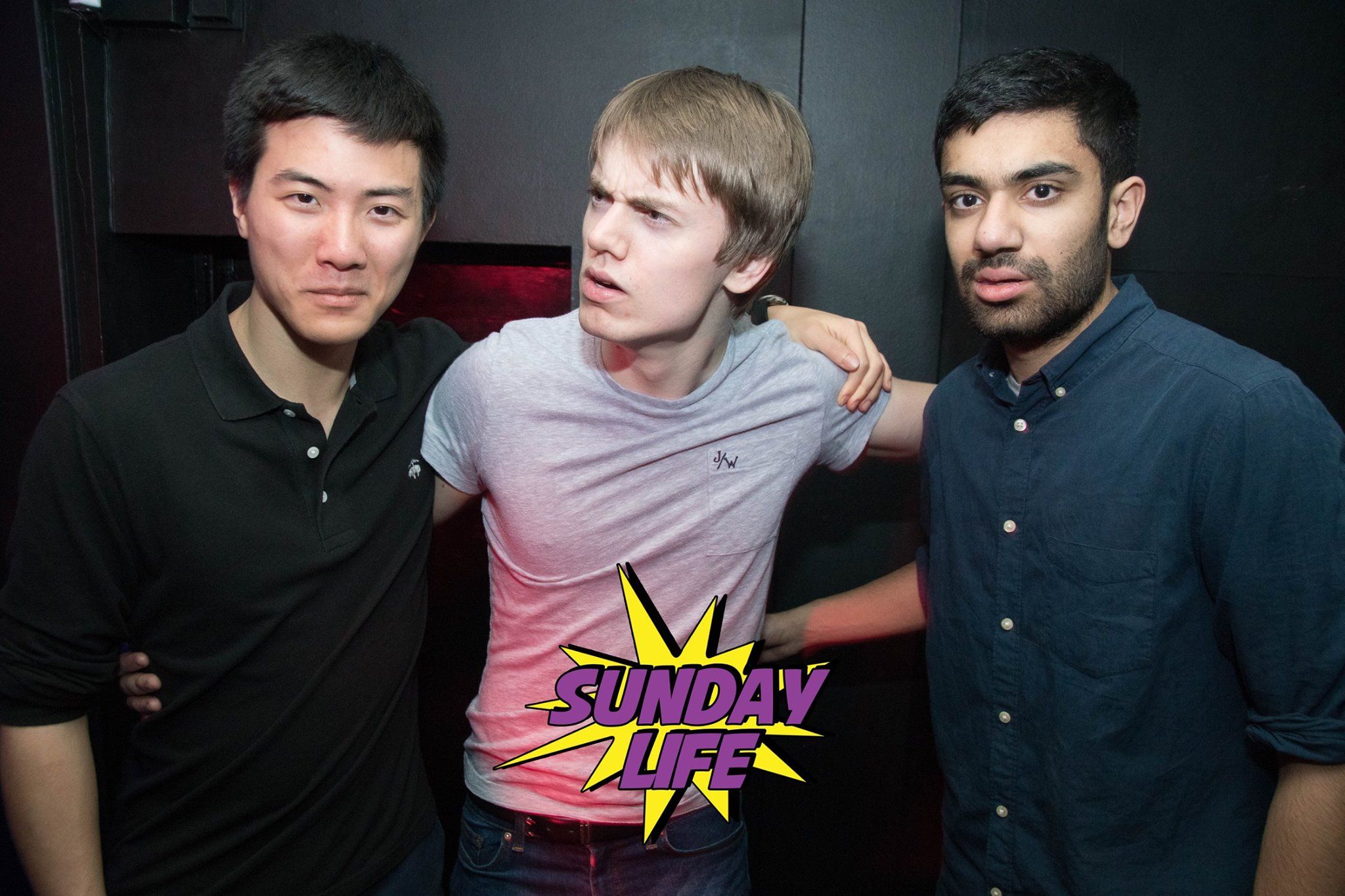 What was so repulsive?

Upside down clubber of the week: 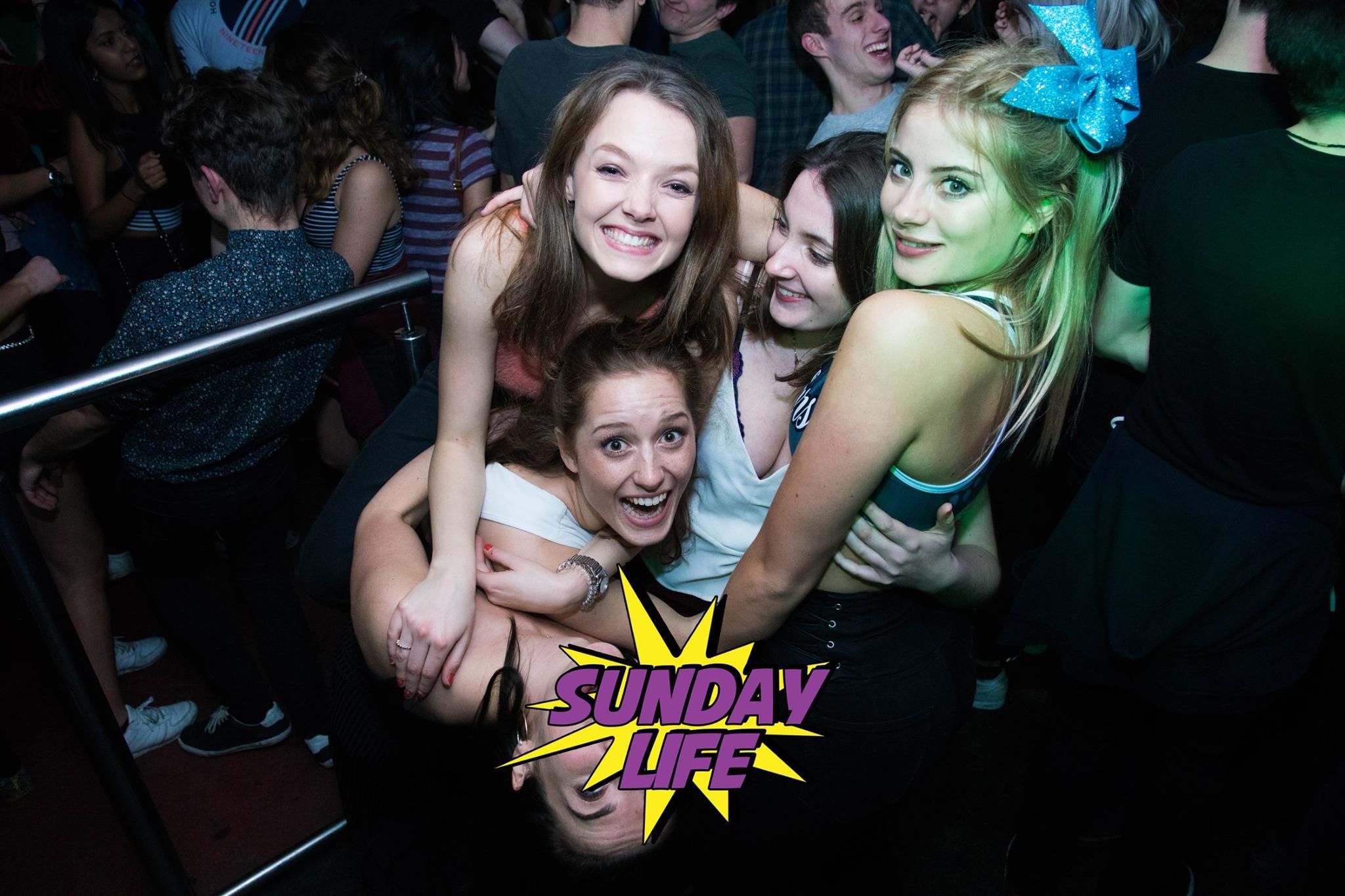 How did you actually pull that off? 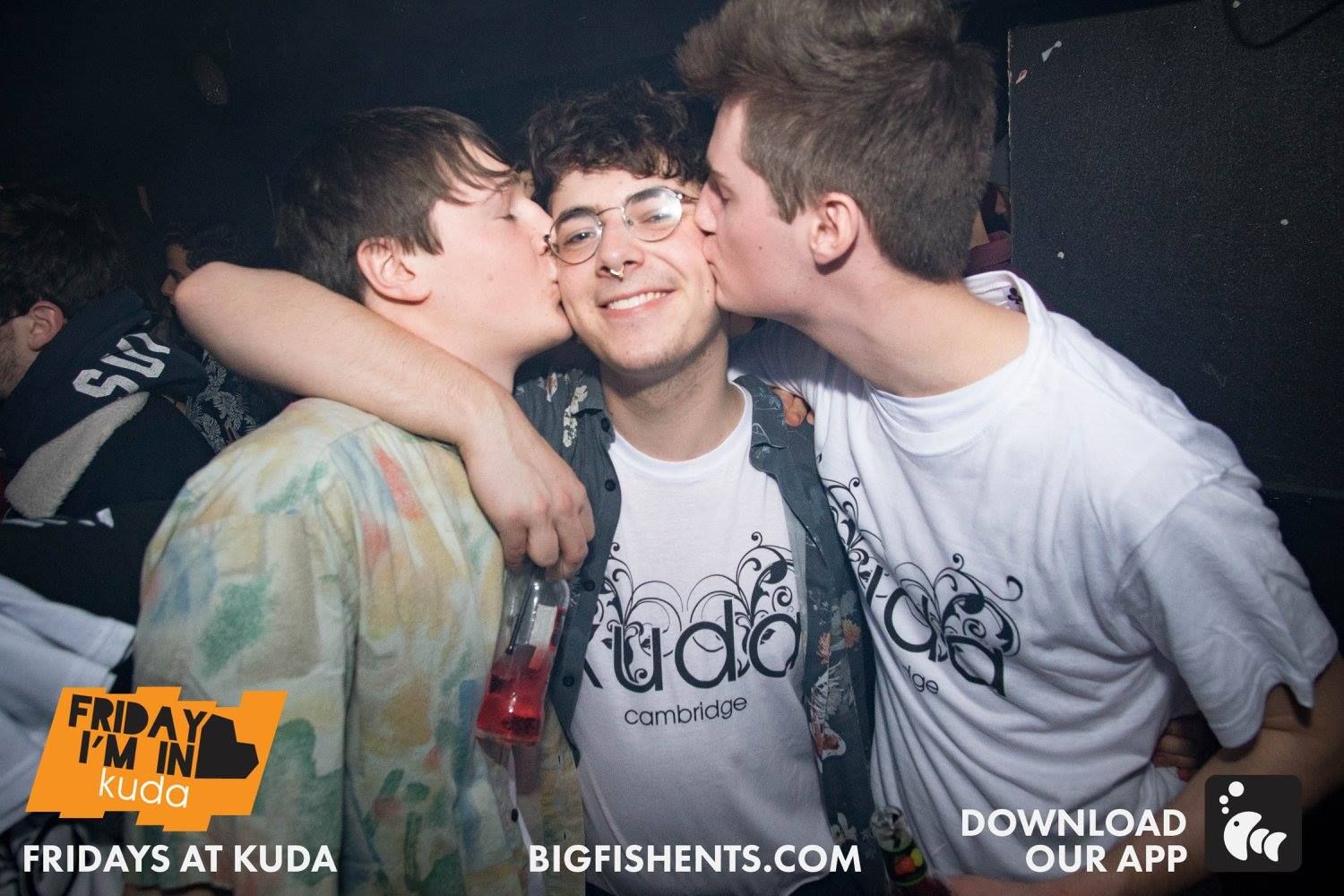 Garm of the week: 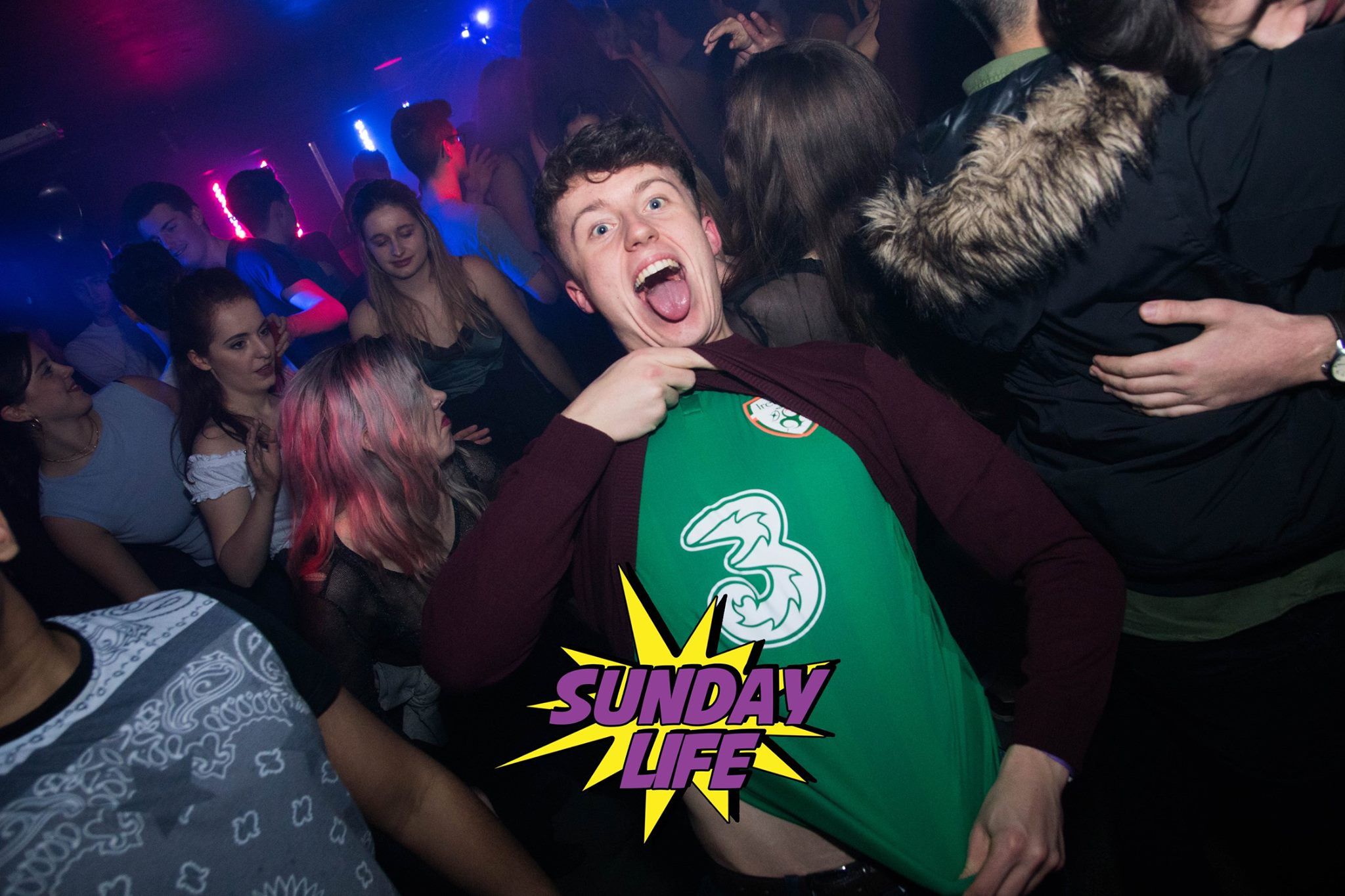 Squads of the week: 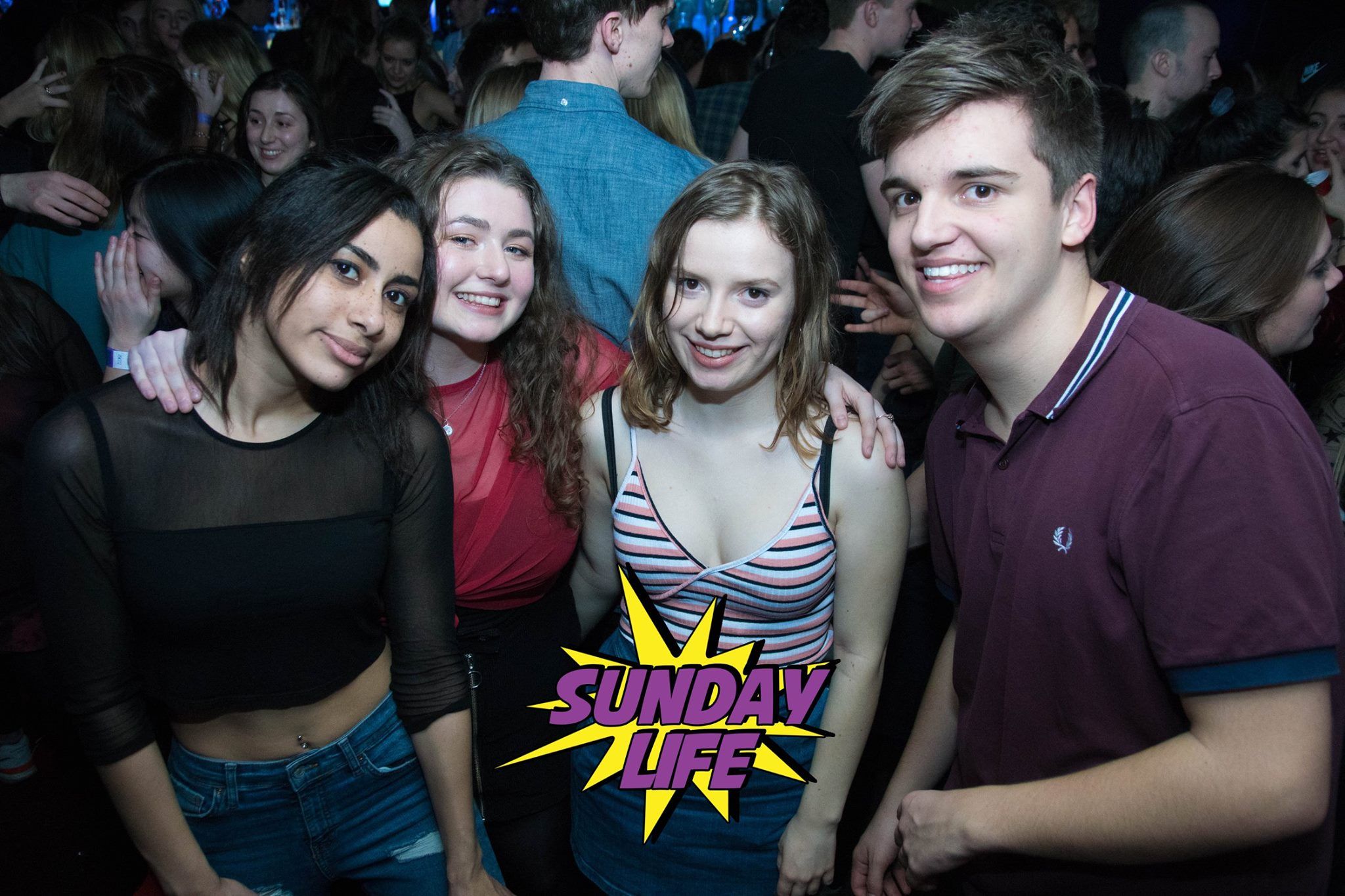 Guy on the right looks slightly disturbed by something… 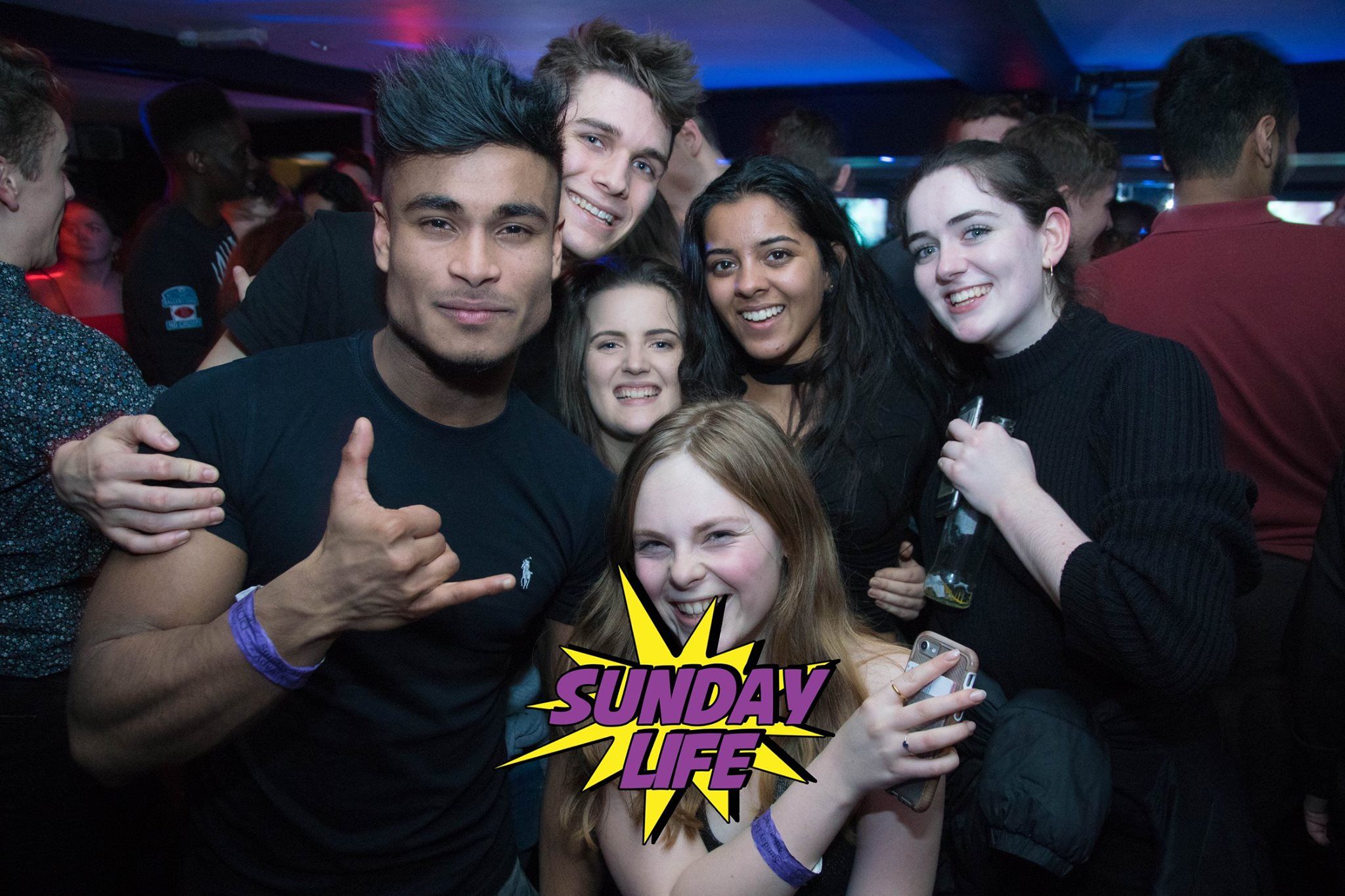 How does one get such a gravity defying quiff? 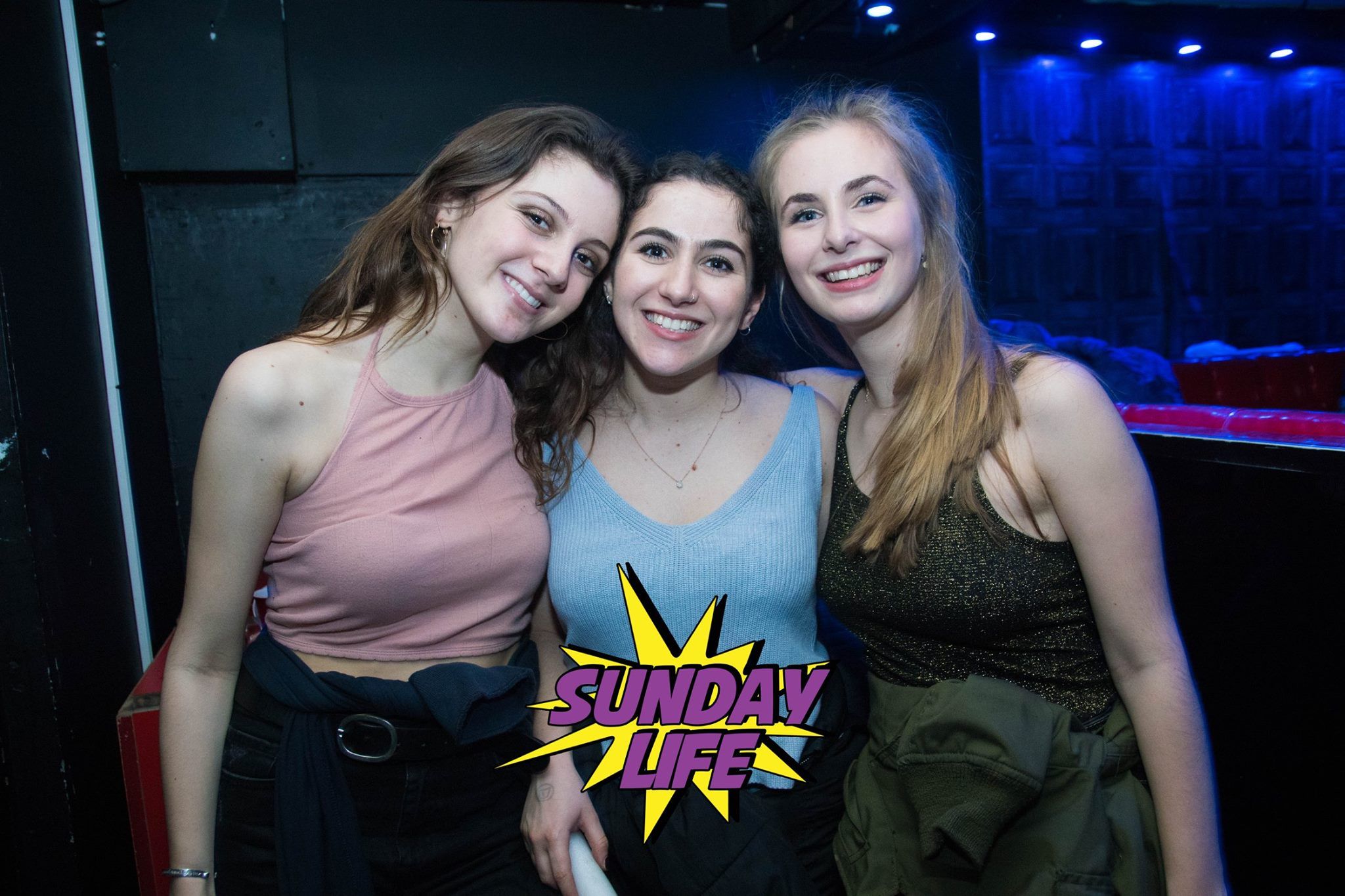 Photobomb of the week: 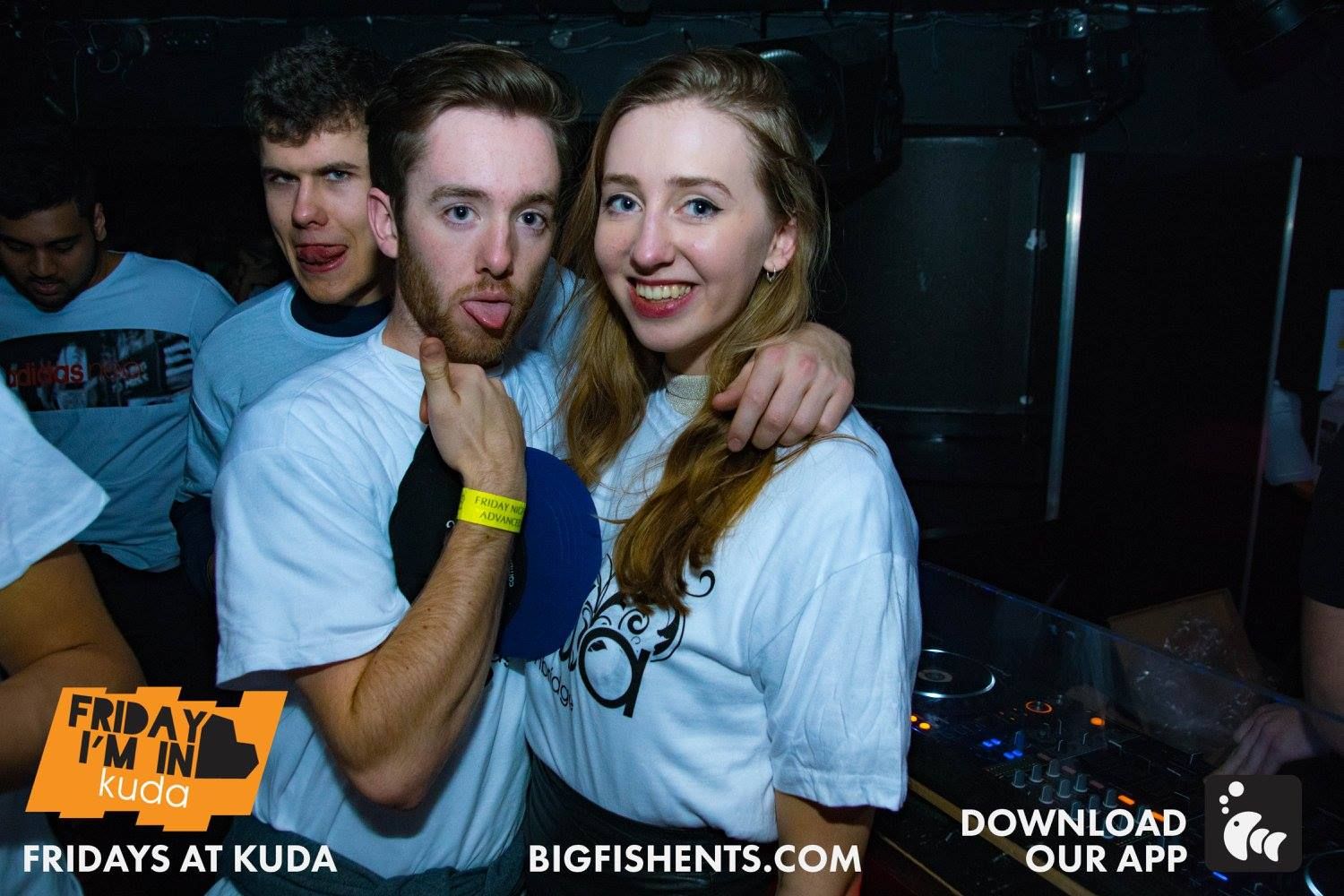 When you see him…

Spillage of the week: 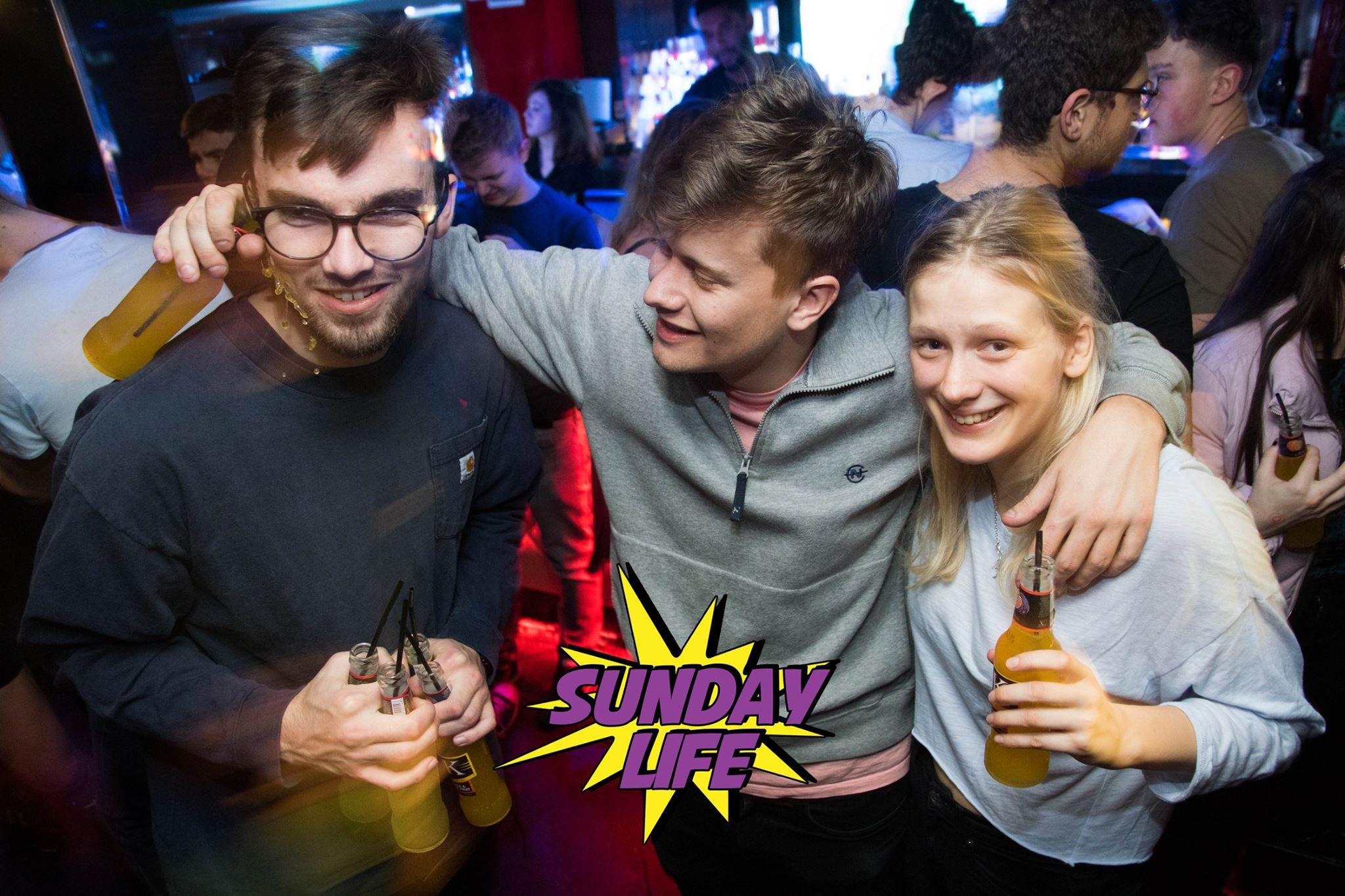 Intentional? An accident? I'm genuinely not sure.

Candid of the week: 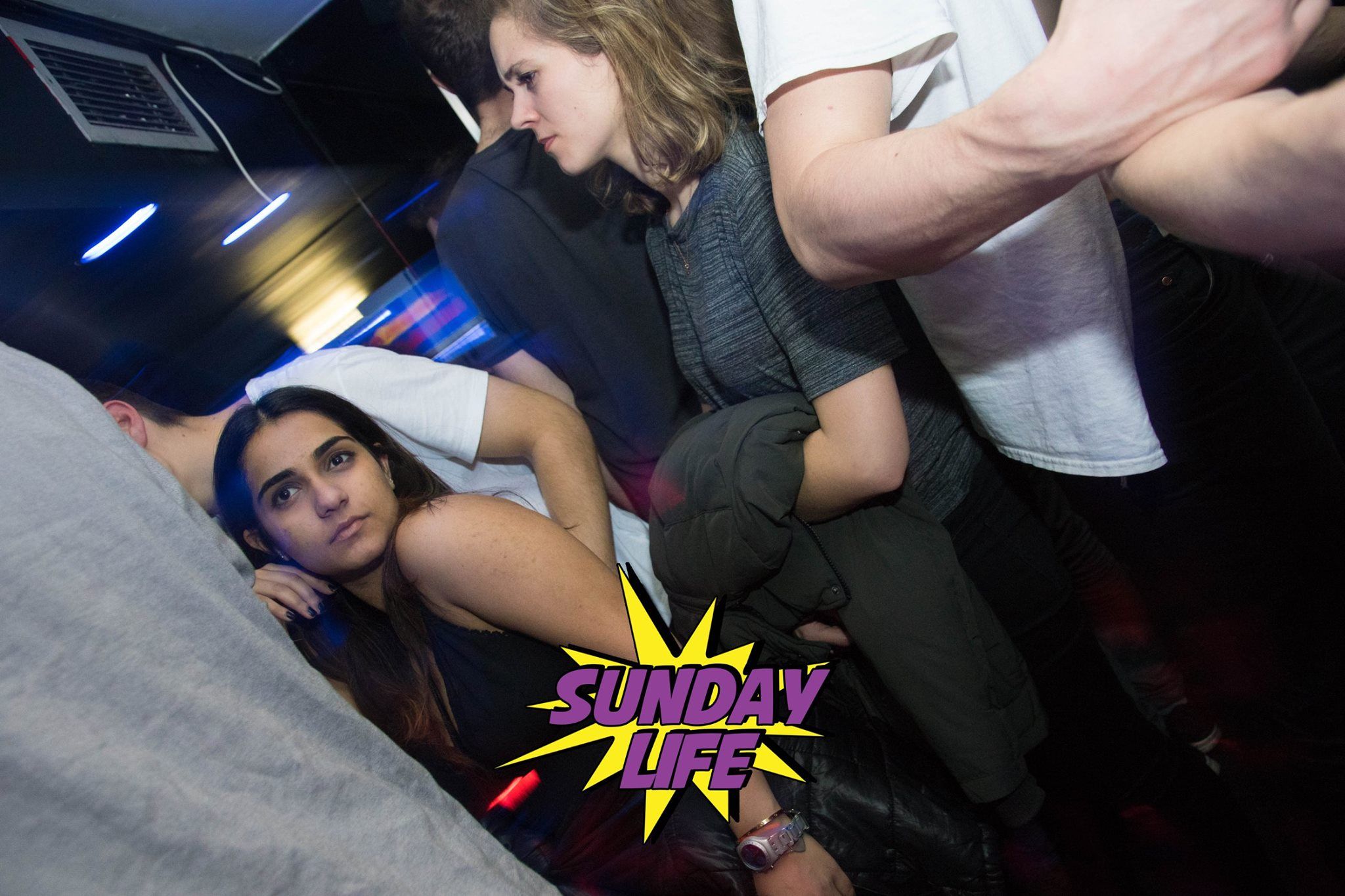 Aggro of the week: 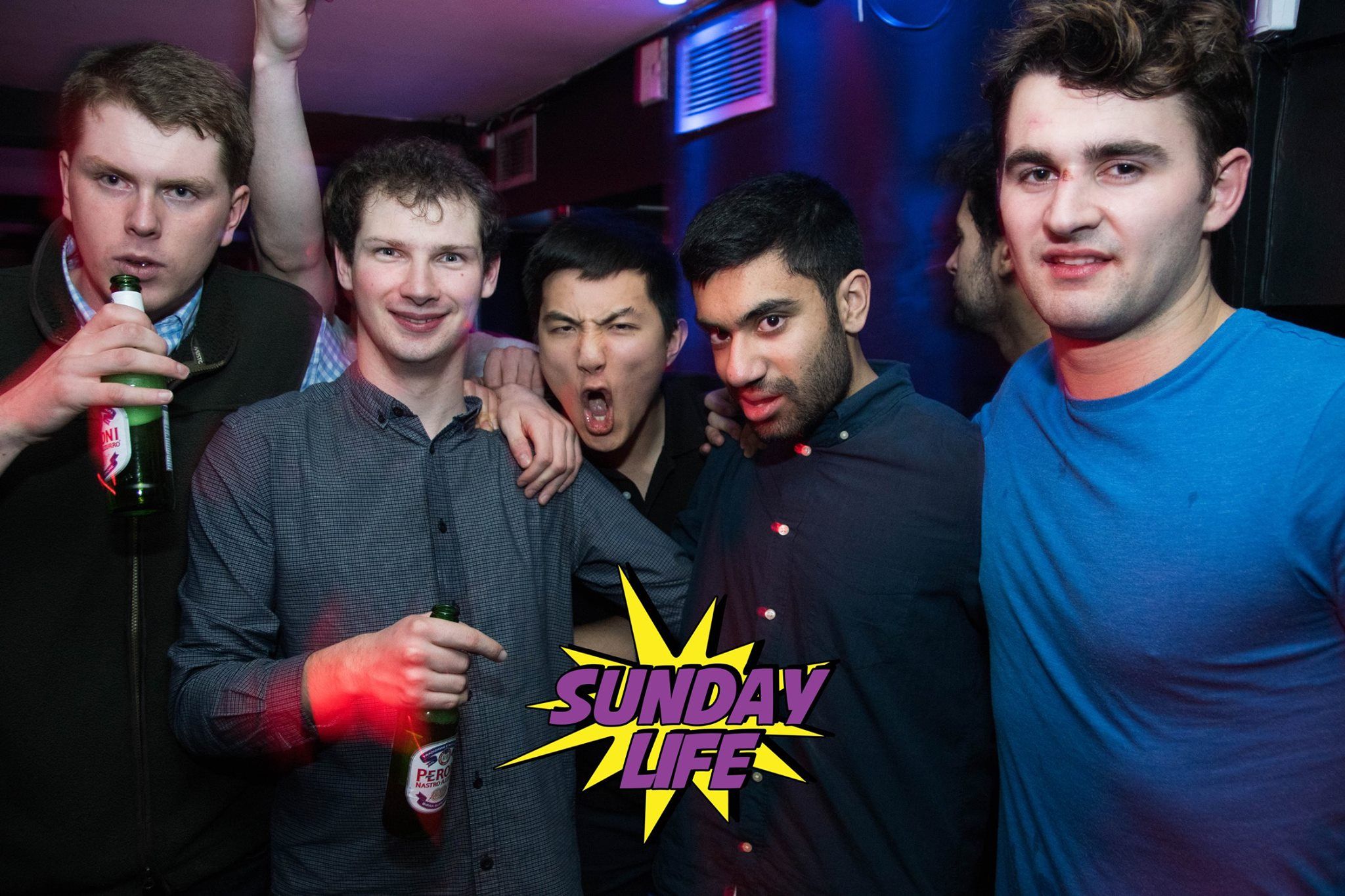 Clubber of the Week: 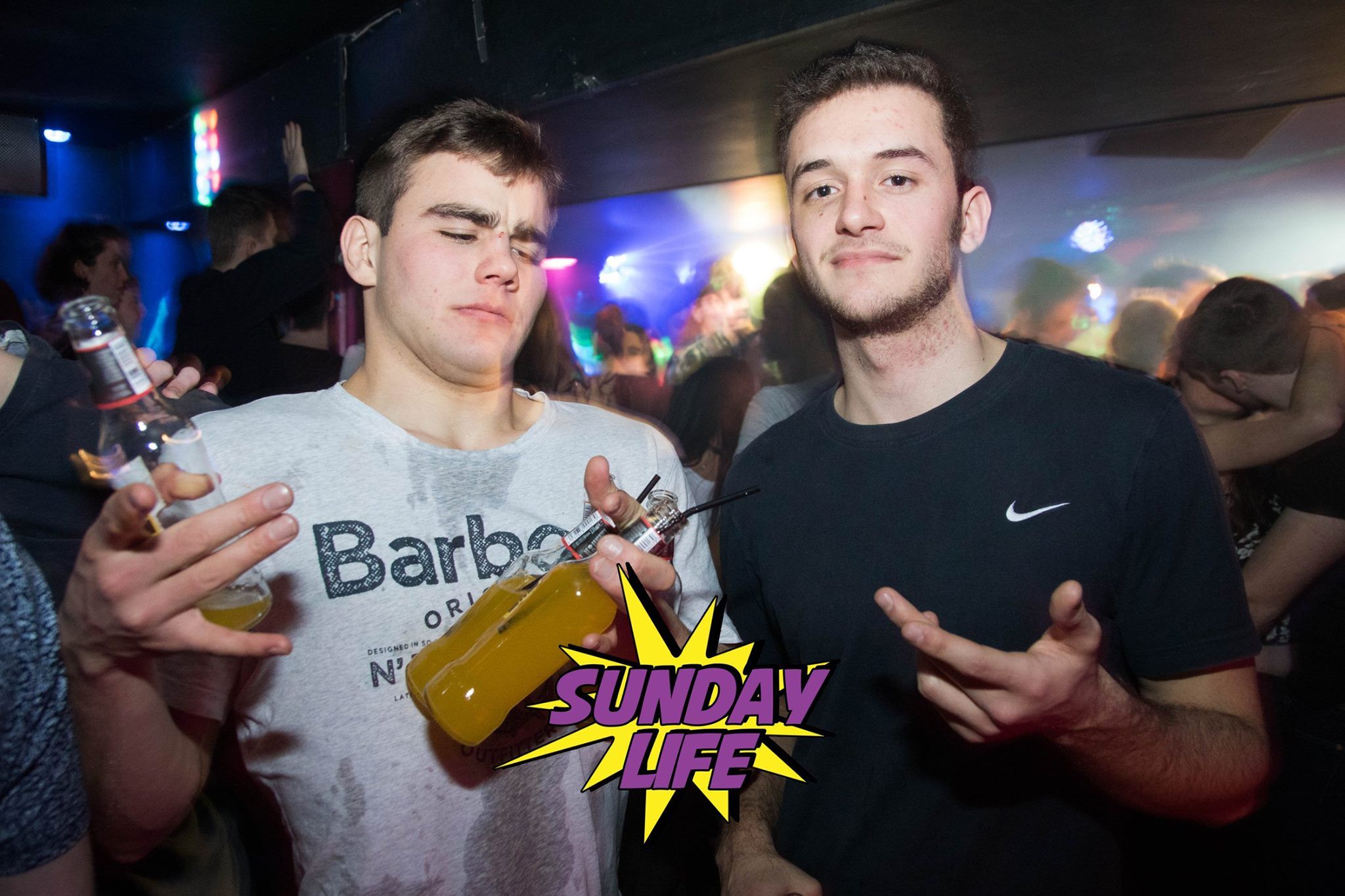 'Is there such a thing as too many VKs?'

A hopelessly accurate photo of the Cambridge nightlife: clutching a handful of VK's in a sweaty basement, total confusion and the odd spicy gw stage right. Nailed it guys, fantastic work.

We hope to see you all out in full force this week for more shenanigans. Until next week.