Read it to make sure you’re not in it

AMES students discovered they could no longer take their year abroad in Palestine, after the University banned travel to the West Bank. Several students had faced lengthy interrogations by Israeli authorities while trying to access the area. Some especially unfortunate others had been deported from the airport on arrival.

The Zero Carbon society kicked up a fuss on the Sidgwick site, claiming security had asked them to leave the premises. More contentiously, the society claimed authorities told them that free speech had to be 'controlled.' The University denies this however, so the genuine nature of the situation is as yet unclear.

Demand for Stephen Hawking's PhD crashed the University website on Tuesday, proving some people (apparently) really do care about inflationary cosmology. Who knew?

Lola Olufemi found herself on the cover of the Telegraph this week after the newspaper latched onto false claims that she was requesting that the curriculum be purged of white authors. After a flurry of reports contradicting the Torygraph, the paper released a glib correction to their story. Weirdly, it didn't make the cover. How odd…

Sunday Life tickets are sold out online for the next four weeks. Honestly, this one is really baffling all of us at The Tab team. Who would pay money IN ADVANCE to stand in a room with a bunch of sweaty, blazer bound drinking-soc boys while the DJ bangs out every track from Now 64? Cambridge students, evidently.

Perhaps the weeks most shocking piece of news was the revelation that the Cambridge News were tipped off about JFKs assassination. Yes, you read that correctly. This actually happened. If you're thinking of assassinating Trump any time, please do let us know. Popcorn takes a while in the microwave…

It's great news for students at St Catz as welfare has just introduced a welfare scheme where you can walk the Master's dog. What better way to cure the mid-term blues than with a little puppy love? It sounds like a pretty sweet deal for all: the students get attention from a cute canine, the master doesn't have to walk their dog, and students are rewarded with cake from the Masters wife. It is unknown at the moment, however, whether Catz are admitting that the creature is in fact a dog, or whether they are following in Selwyn's example of calling it 'a very large cat'. 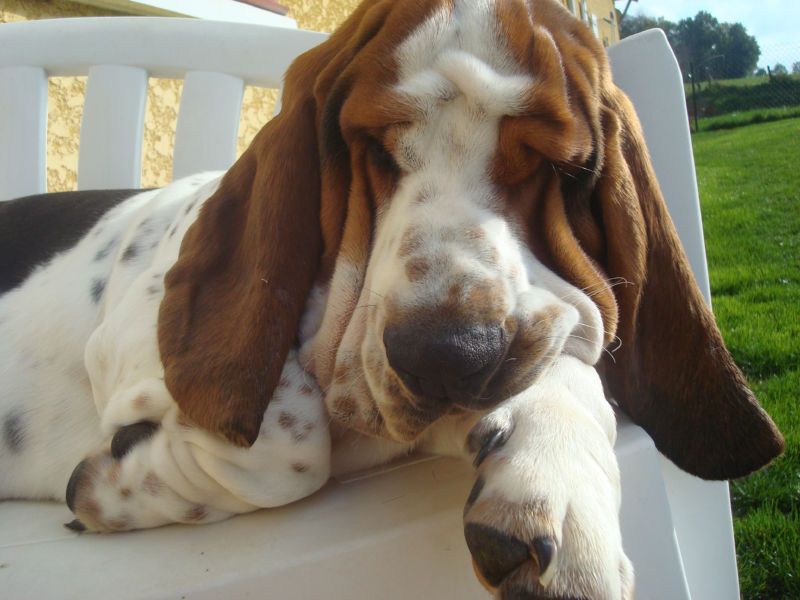 Dog? What dog? This is a very large cat.

Who ate all the pie?

Food thieves are not uncommon in Cambridge. Almost every week a disgruntled post-it note is slammed onto a college fridge demanding someone return the splash of milk they stole for their coffee. However, a student at Medwards seems to have taken this to the next level. One fateful day, a Medwards girl made a lovely pie to cook later in the day. Yet tragedy struck: she came home to find the pastry removed, and the uncooked filling scooped out and eaten. This person is seriously taking 'who ate all the pie' to the next level. 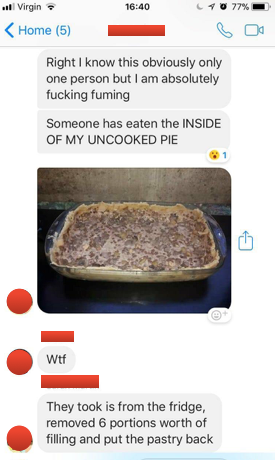 It is a truth universally acknowledged that some college formals are more fun than others. It is directly proportional that the more relaxed rules are about pennying, the better formal will be. It seems Queens' has now been added to the list of boring colleges after the Chaplain had a hissy fit about pennying in formal and chucked out five students. Since then, all members have received a furious email condemning pennying and banning it from all future formals. It's almost like colleges don't want students to have any fun and expect them to work all the time. 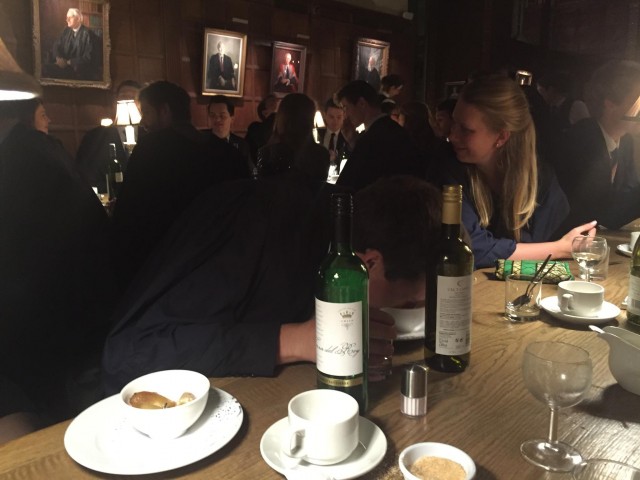 The end of pennying is the end of an era.

Pembroke college bar will no longer hold copies of the Daily Mail, sticking instead to the more palatable Guardian, Times and Telegraph. Although the motivations for this move are unclear, it's fair to assume it has something to do with content of the infamous rag. Many are questioning what the point of having the Mail was in the first place. After all, Pembroke students seem to account for half their news material anyway. Why read it when you can live it?

'Get our finances in order? Maybe next week' says CUSU

All 12 people who receive notifications from CUSU were surprised to find that the 'CUSU finances explained' event had been cancelled. Perhaps it's for the best, because the english language can't put into words the chaotic, shambolic mess that is the CUSU budget.

Money conscious Cantabs will be glad to know the event has been rescheduled for the November 6th, so if you've got nothing better to do with your Friday night (you do) then head on down to CUSU lounge to hear Daisy try and put into words what a catastrophic flaming ball of crap the CUSU finances are.

Tab Quote of the Week: My parents were so inconsiderate on A-Level results day, I didn't get the triumphant picture of me meeting my offer because I was stuck trekking the jungle on holiday with them in South America.

Have any spicy gossip? Is your college doing something under the radar that you want to get out? Let us know any and all of your juicy gossip at Tab Tips.