They’ve been banned after a series of problems

According to the Evening Standard, Cambridge students have been running into serious visa problems while trying to study Arabic at Birzeit University in Ramallah, Palestine. Although this institution is in the West Bank it is impossible to travel there without passing through Israel.

Four female and one male student were subjected to harrowing, lengthy interrogations at Tel Aviv's Ben Gurion Airport about their travel plans. Testimonials from students show that they are often deported after spending a night in a detention centre before their flight back to Luton.

Cleodie Rickard, an AMES (Arabic and Middle Eastern Studies) student at Cambridge stated: "I found out that a number of students, coming from different universities around the world, had been kicked out of Israel because they had admitted to studying in Palestine."

She said that as part of her six-hour interrogation process the Israeli authorities shouted "F*** you" and "This is my country" in her face. The agents allegedly unlocked her phone and read her messages also.

This spate of incidents has forced the AMES department to ban students from spending their compulsory eight months abroad in the West Bank.

In a statement a Cambridge University spokesman said: ""Whilst we do not ban independent travel to, or study in, the Palestinian territories, students cannot choose to spend their Year Abroad in the West Bank for the time being due to recent difficulties faced by students in securing visa renewals from the Israeli authorities." 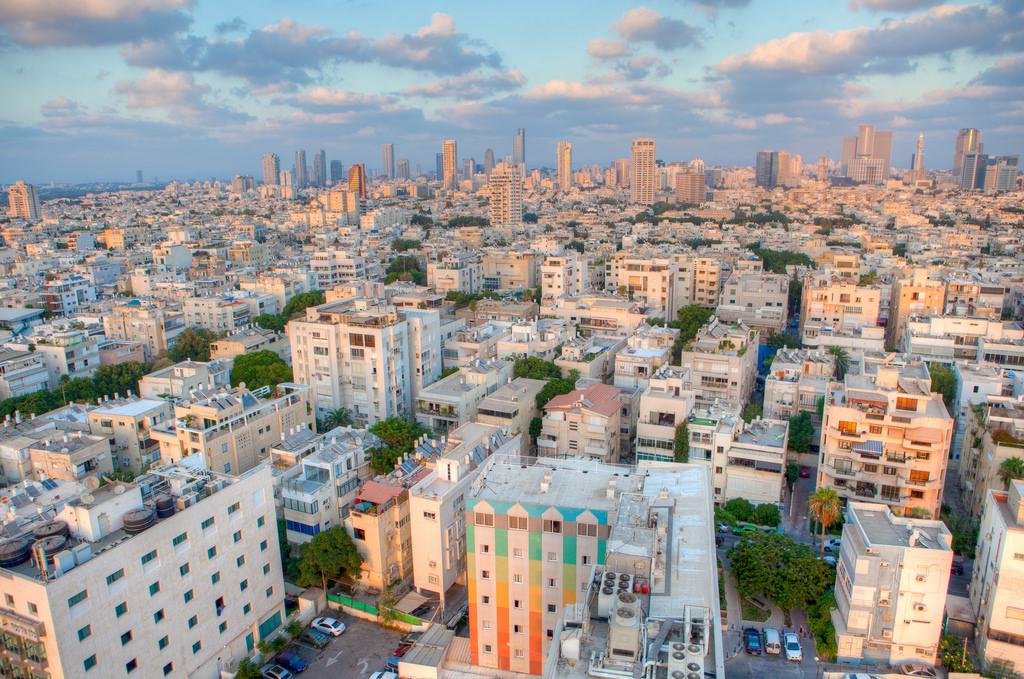 Students have been subjected to interrogation in Tel Aviv

This highlights the issue that in order to remain lawfully in the West Bank the Israeli authorities demand that students leave and re-enter every three months.

This move is particularly regrettable considering that there are so few safe locations for overseas study for Arabic students. Most students are now forced to opt for Egypt or Jordan.

The Cambridge University Palestine Society said in a statement: "We understand, given the distressing interrogations and deportations these students have been subjected to, why the faculty took this decision. But it is incredibly unfortunate that Cambridge students will now be unable to study at one of the leading universities in the Middle East and denied the chance to see the effects of the occupation first-hand."

While there are alternative locations for AMES students' years abroad, the principal issue here is that Cambridge students attempting to undertake legitimate study are being subjected to bullying and intimidation by the Israeli authorities.