‘Sunday Life’ tickets sold out online for the next month

Your already early pres are about to get even earlier

Online tickets for Kuda Cambridge's classic 'Sunday life' night have now completely sold out for every Sunday until the 19th of November. This will mean those without tickets will have to take their chances in the standard queue, which recently has gained a reputation for making club-goers wait anything up to an hour to get in.

The current trend of stockpiling Sunday Life tickets follows Kuda's recent change in security measures, such as no longer giving out stamps to those who leave the club, placing barriers at either end of the smoking area and introducing a ticket queue leading into the smoking area which requires your name to be on your ticket and ticked off on a list. Gone are the days of the cheeky 9pm pay-and-stamp, head back to college for pres then return for midnight via the smoking area.

The underground sweat-box has also experienced a rise in popularity over the past year, with the club often reaching full capacity early on in the night and various celebrities making appearances such as Emma Thompson and Gemma Collins.

A third-year Catz student who frequents the institution that is Life told the Tab Cambridge: "I'm absolutely distraught by the fact that Life tickets have sold out for the next month. I thought the days of joining the queue by M&S and waiting for hours were behind me; looks like I was wrong." 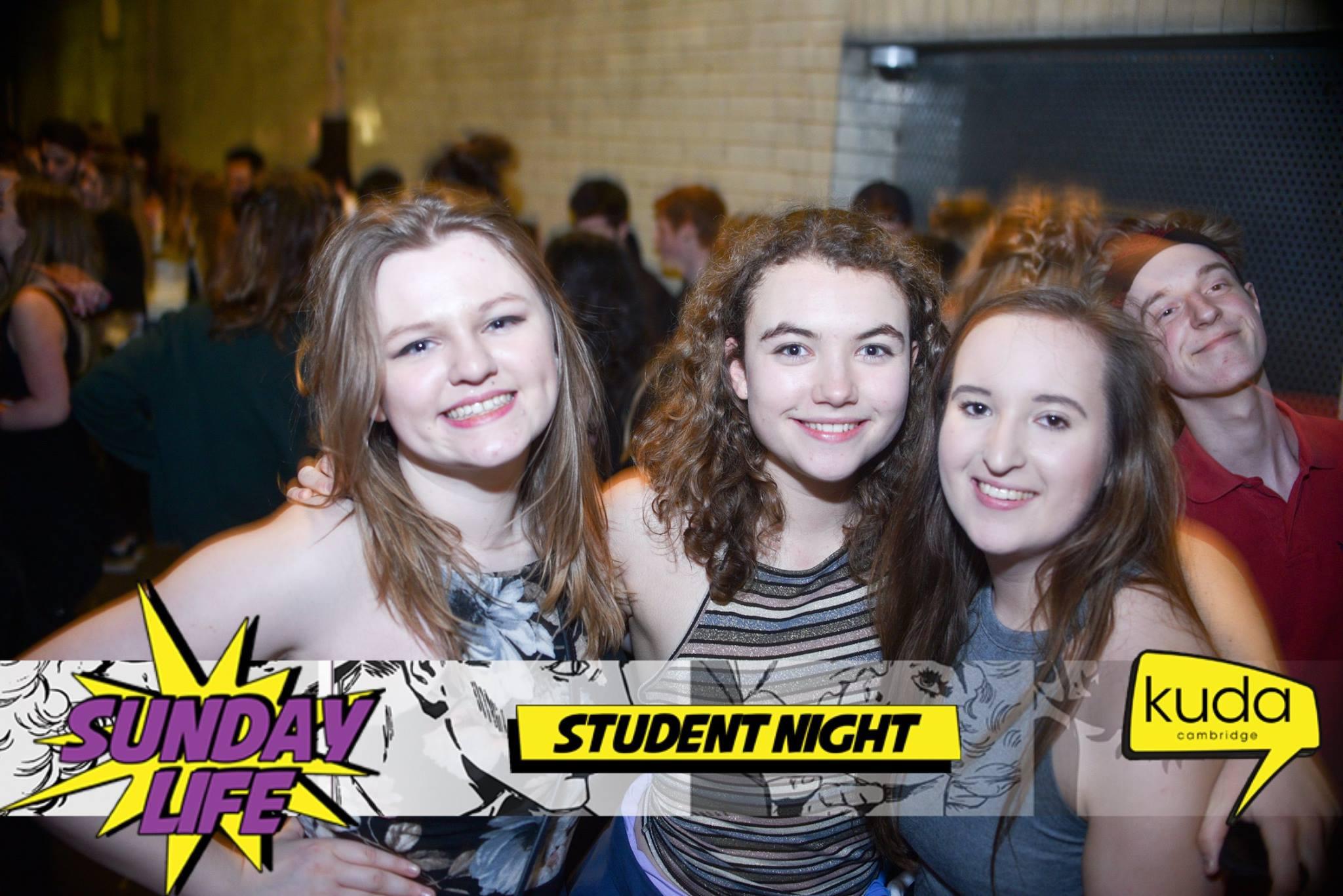 For those who are experiencing symptoms of deep despair forming in the pit of your stomach, don't lose all hope. It is likely certain college bars and college ents reps will have physical queue jump wristbands to sell to their students.

For those of you who will be slumming it in the standard queue on Sunday night, let's just hope the bar hasn't run out of green VKs by the time you get in.