How to get on the right side of your Bedder

Don’t wake up on the wrong side of the bedder.

If I were a Disney character, I’d be Filthy – you know, the 8th dwarf in Snow White who never actually makes it onscreen because he blockades himself into his room under a pile of shit.

The majority of my life has been spent trying to keep people out of my own personal landfill site at all costs, but then I started uni, and quickly realised that the technique I’d used as a child to put off my parents’ cleaner – playing ghost noises from my computer in the hope that she’d be too afraid to open the door – wouldn’t exactly fly with my bedder. This is unsurprising. Anyone who regularly inspects the bedrooms of students will have encountered things far scarier, and probably more covered in ectoplasm, than ghosts. 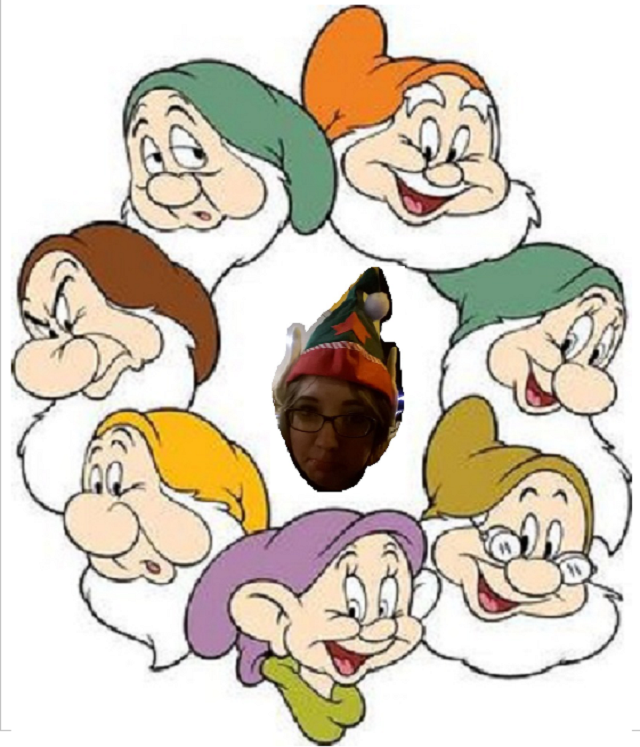 Heigh-ho, heigh-ho, it’s on to the floor it goes.

For those who don’t know, ‘bedder’ is short for ‘bedmaker’, and yes, some do indeed make your bed for you. This can include changing your sheets once a week if you opt for college bedding, a decision which involves balancing an inflated sense of privilege against the indignity of a duvet which has clearly been designed so as to disguise as many stains as possible. But the role your bedder plays in your student life can involve far more than sorting your linen, emptying your bins and providing a reason not to leave uneaten food on your floor. (If you’d like another reason, I can tell you from experience that people are unlikely to find the act of stepping in a bowl of pesto courgetti you’ve left beside the bed an effective aphrodisiac).

From somebody who’s learnt the hard way, here are three tips you can follow to make sure that your relationship with your bedder doesn’t turn sour. Spoiler alert: they basically involve having some basic human decency. I know, it’s hard.

Familiarise yourself with your bedder’s routine

How often your bedder comes will depend on your college. At Trinity, for example, it’s every weekday; at John’s, three days a week, and at Newnham, never. (Don’t complain, ladies – it means that at least once a term you’re guaranteed to touch a male in college, even if he is just Henry the Hoover). Knowing when your bedder is likely to knock on your door increases the chances that both you and your room will be presentable when they arrive. In theory. However, if you’re not the sort of superhuman who bleeds Cillit Bang and owns the exact same number of hangers as clothes, you might also want to do the following, just in case… 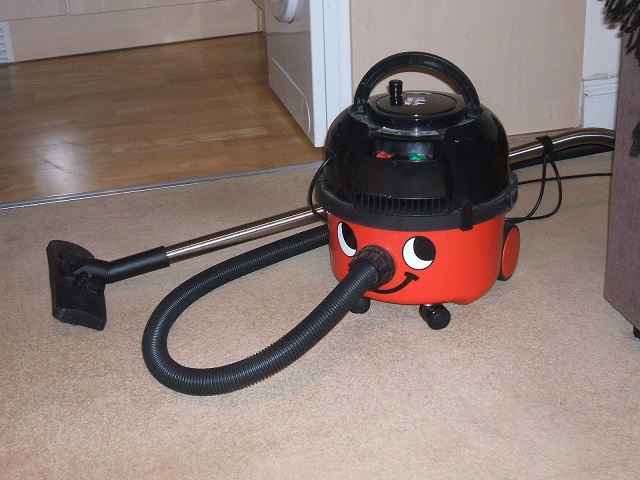 Single and ready to mingle.

Tragic but true: no matter how many times you go to Sunday Life and realise that Schopenhauer was actually talking about the club when he said that “life is a constant process of dying”, you will still find yourself there every week, valiantly chugging a rainbow of VKs. If you make it to your Monday 9am, you’re a better person than I am (or maybe you’re just a Natsci). I’ve lost count of the number of mornings I’ve partially regained consciousness to the sound of my bedder outside my door and the sight of a room not yet recovered from last night’s pres, on top of a weekend of unmonitored mess. The albeit short-term* solution? Bundle the debris under the bed, into the wardrobe, or out of the window. If you’re lucky enough to have an en suite, shove it all in there. This is doubly effective as you can then lock the door, turn on the shower and hide alongside it. 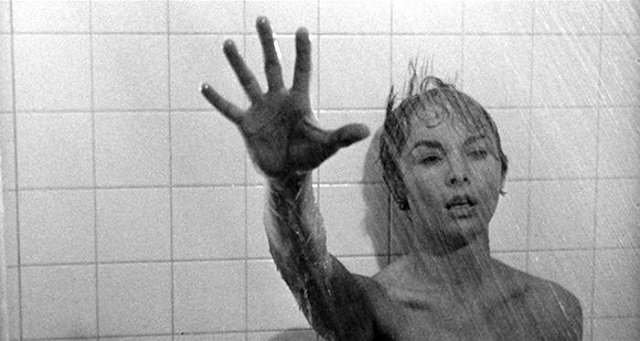 Chatting to your bedder is vital in showing them that you’re more than just a messy room; you’re a total mess, full-stop. While most of us see uni as a chance to reinvent ourselves, and will do anything – at least in the first few weeks of term – to convince our supervisors and anyone we’ve conned into being our friend that we’ve got things sorted, bedders are not so easy to fool. After all, they’ve witnessed the aftermath of one too many all-nighters and can see that your laundry pile is fast overtaking the Empire State Building in height.  While pastoral care isn’t in their job description, it’s reassuring to know that they’ll offer sympathy rather than an essay extension if they find out you’ve made yourself ill. 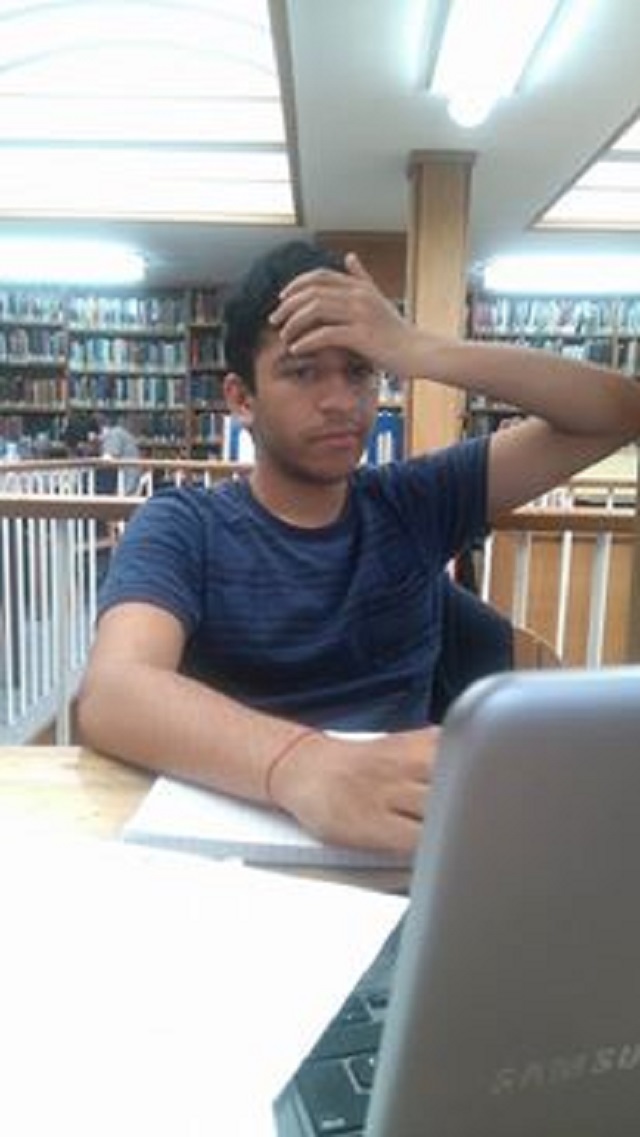 Embrace the fact that your bedder is one of the few people at Cambridge who doesn’t know or mind about your academic performance.