It has been a year-long relationship that has had its ups and down – but on Monday night, CUSU officers appeared to be cheating on their former bed-fellow: the C-Card.

Welfare and Right’s Officer, Helen Hoogewerf-McComb explained: “While the C-Card scheme has many benefits, it became apparent that certain elements of the scheme were not well suited to the needs of students.” 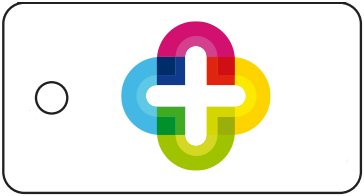 One such niggle was the need for all venders of the contraception to have had a DBS check (That’s CRB in “old money”), despite most university students being over the age of 18.

The new system (yet to be given a name) will have no need for such checks. CUSU have also bagged Durex as the supplier for condoms, ditching Pasante.

Condoms, under the new scheme, will now be delivered upon request to your pigeon hole, usually by your welfare officer. There will be no facility to pick up johnnies from Boots or Superdrug though. 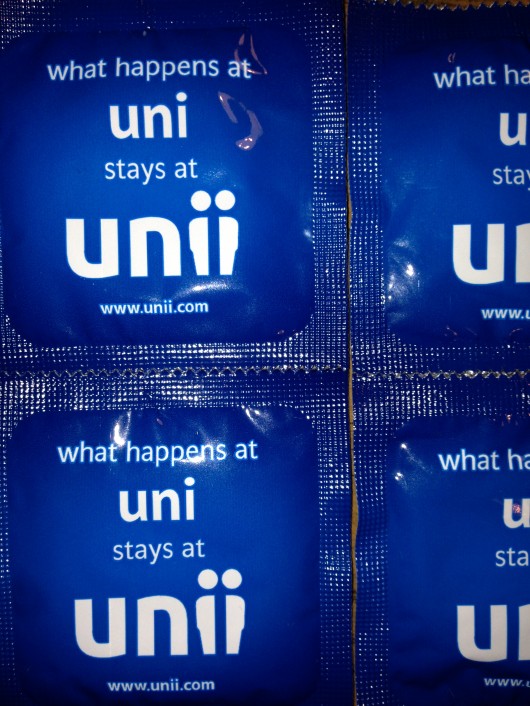 The news has had mixed responses from the student population.

One Kings Economist expressed disappointment about no longer being able to retrieve his condoms from Boots: “I used to love loudly ordering my contraception for the benefit of the public.”

A Selwyn linguist appeared happy about the change to Durex however, commenting “they’re just better, I think.”

CUSU have yet to confirm whether the new rubbers will be available in college colours.