When will it end

The Epstein-Barr virus, also known as glandular fever and the kissing disease, affects thousands of students every year, and believe me, it doesn’t take any prisoners.

The symptoms of the virus include extreme fatigue, swollen glands and a high temperate, all of which usually last for two to three weeks. However, for some unfortunate individuals, the virus can last for months.

Following a period of feeling particularly rundown and sorry for myself, I went for a blood test and was delighted to be diagnosed with the virus, which consequently became a close friend of mine for about a year. 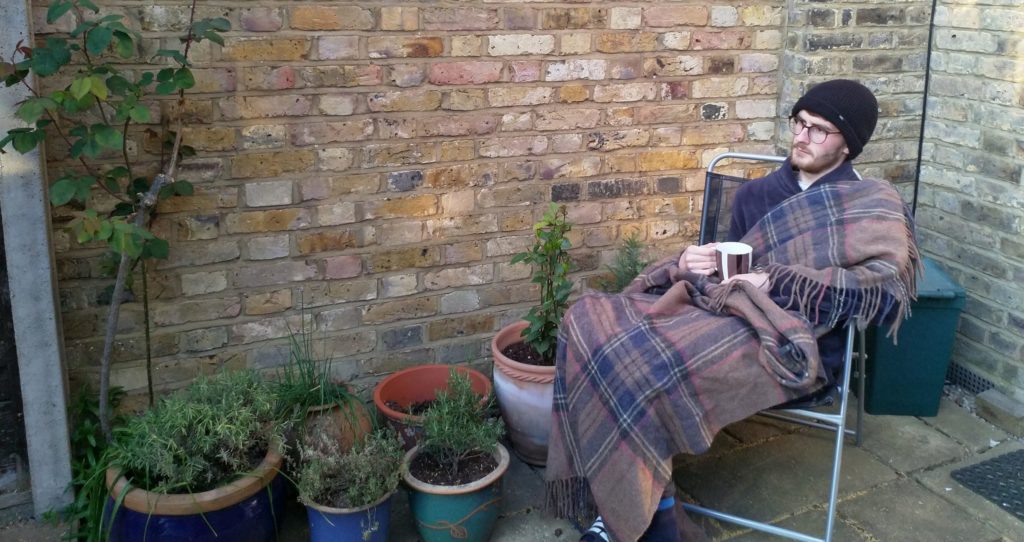 I had high hopes that an action plan made up of some time off uni and duvet days would help me kick the the virus, but I was wrong. I had the virus for the majority of my second year and my social life took an almighty downturn (as if it wasn’t already bad enough).

My attire also took a turn for the worse. Living in pyjamas and going to the shops in them was embarrassing at first, although I was comforted by the fact that people had gone clubbing in their pyjamas in the past.

There isn’t actually a cure for glandular fever, which can be tough to hear when you’re dealing with the virus, and instead of taking antibiotics, plenty of rest is recommended. The fatigue which came with the illness hit me the hardest, I couldn’t stay up late with my flatmates and had to welcome early nights for quite some time. University work was a struggle and I dearly missed my second home, the library. 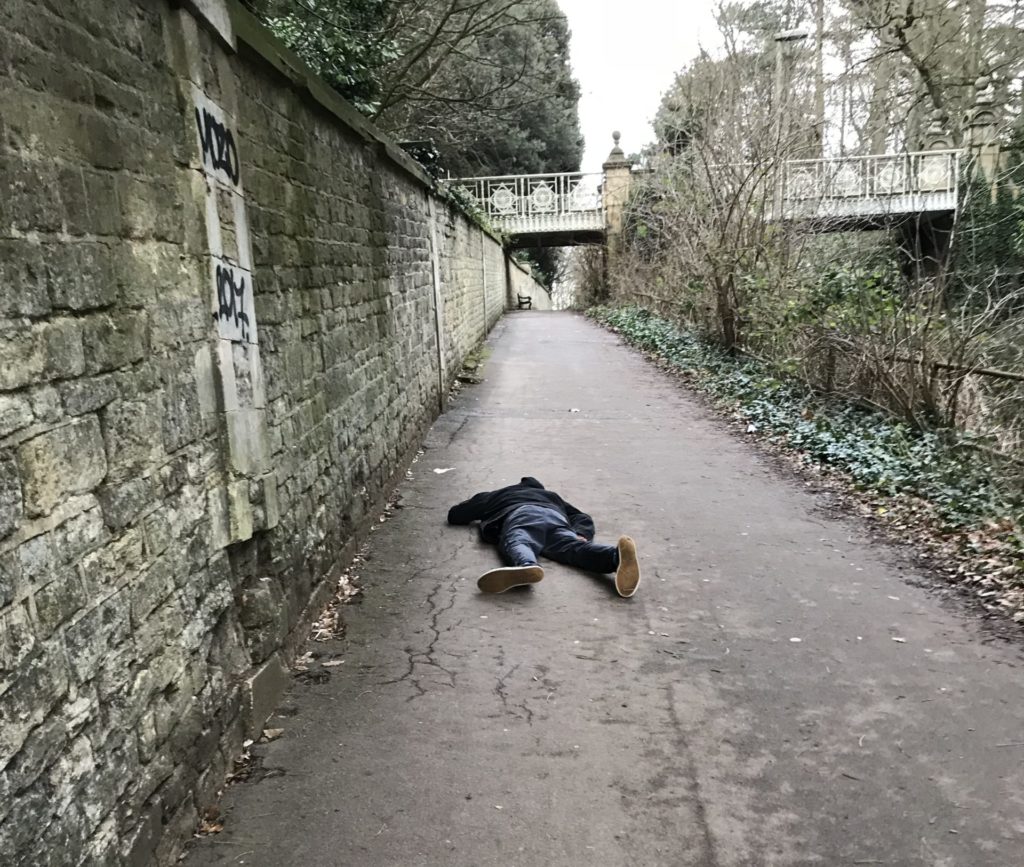 Although it sounds hard to believe, talking for too long was also an issue. All it took was a 20 minute phone call to feel completely worn out, which was probably a blessing for the person listening to my glandular spiel on the other end.

As glandular fever can cause your spleen to swell, I was advised to avoid sports and activities which could increase my risk of falling, as if you’re not careful splenic rupture can occur. Fortunately, as a darts player I didn’t have too much to worry about.

Another symptom of the virus is a weakened liver, something else which reassuringly popped up in my blood test results. Substituting trips to the pub for hot honey lemons was fairly depressing, although in hindsight this was a great money saver. 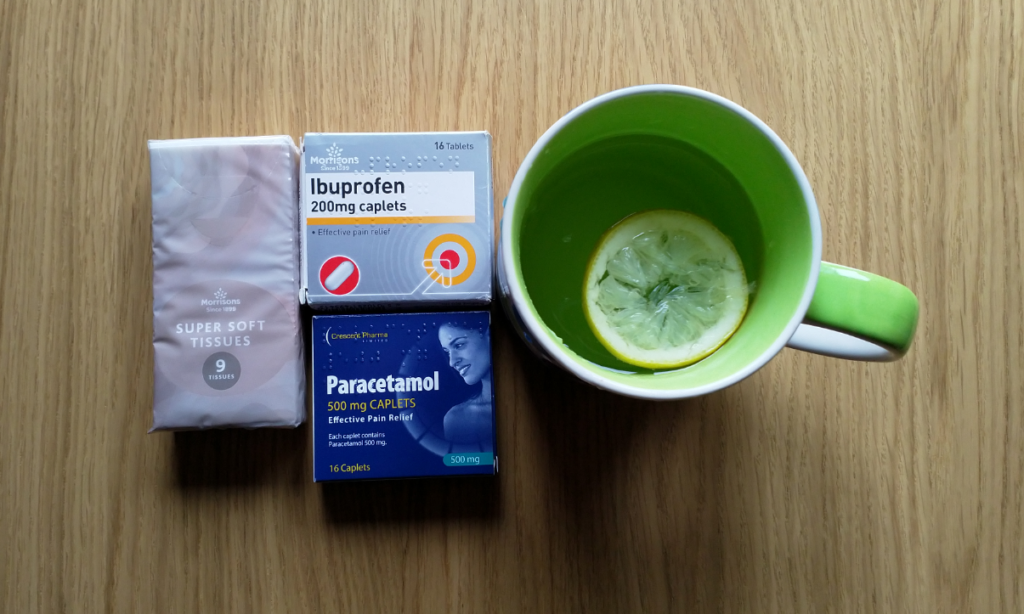 Eventually, I did overcome the illness, although it was a long road and not one I wish to go down again anytime soon. Luckily I had very supportive, patient people around me who understood why I couldn’t do normal things and didn’t mind me saying ‘I’m ill’ every few minutes.

Want to break stories like this? Join the team! Message us via DM @thebrookestab or The Tab Brookes on Facebook