2000 tickets sold out in two minutes

All over campus the buzz has been building as the only release of tickets for this year's Gentlemen's Fight Night sold out in two minutes on Monday. 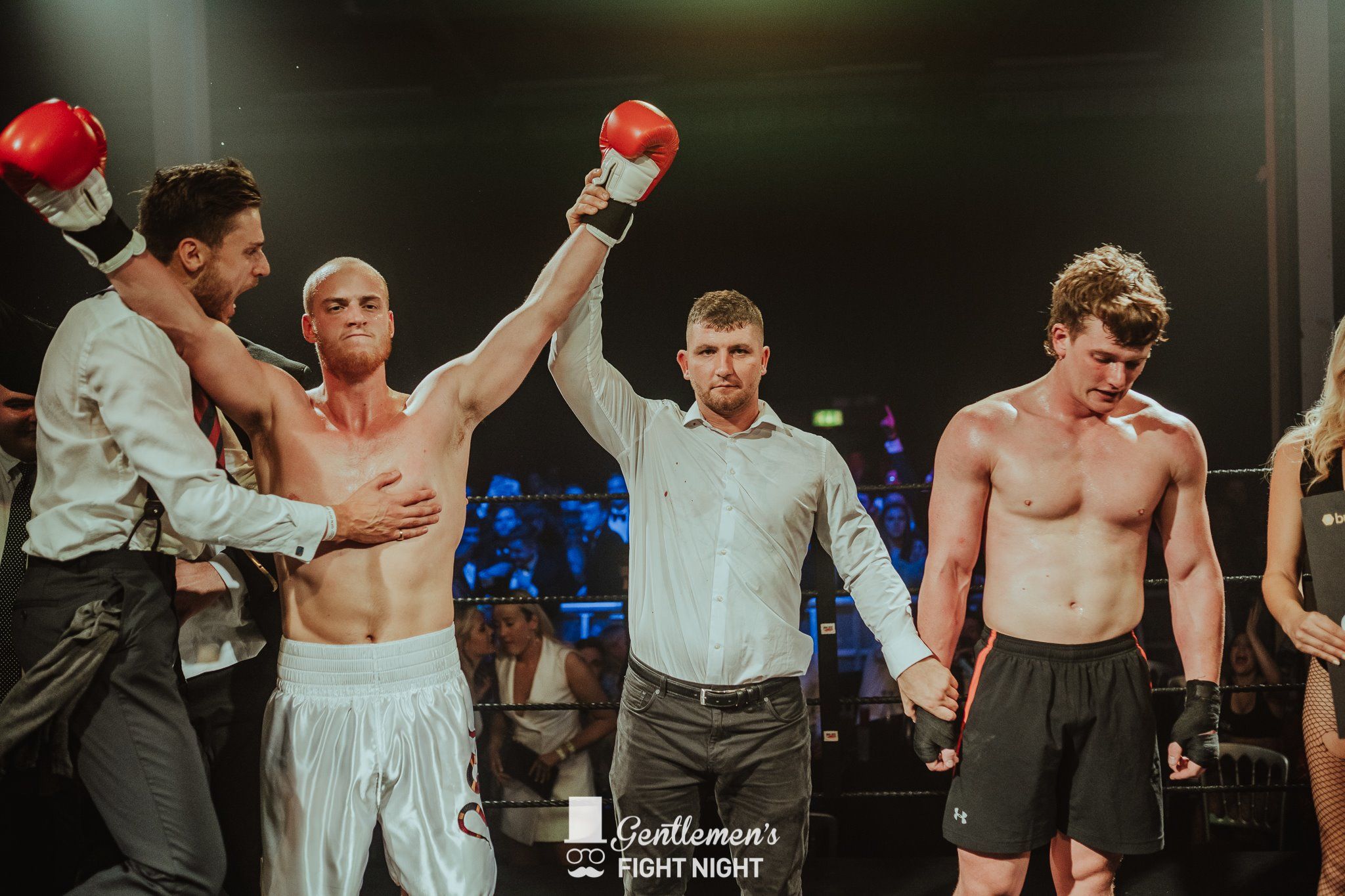 A night of suits, booze and white collar boxing, it is about as Brookes as you can get. The eighteen fighters began their training in September, with no prior experience, and will be finding out their opponents very soon.

Presented by Brookes' very own Angus Edwards, this year's event is the biggest yet. With the location and fighters yet to be announced, The Tab will be giving you all the scoop as its released. 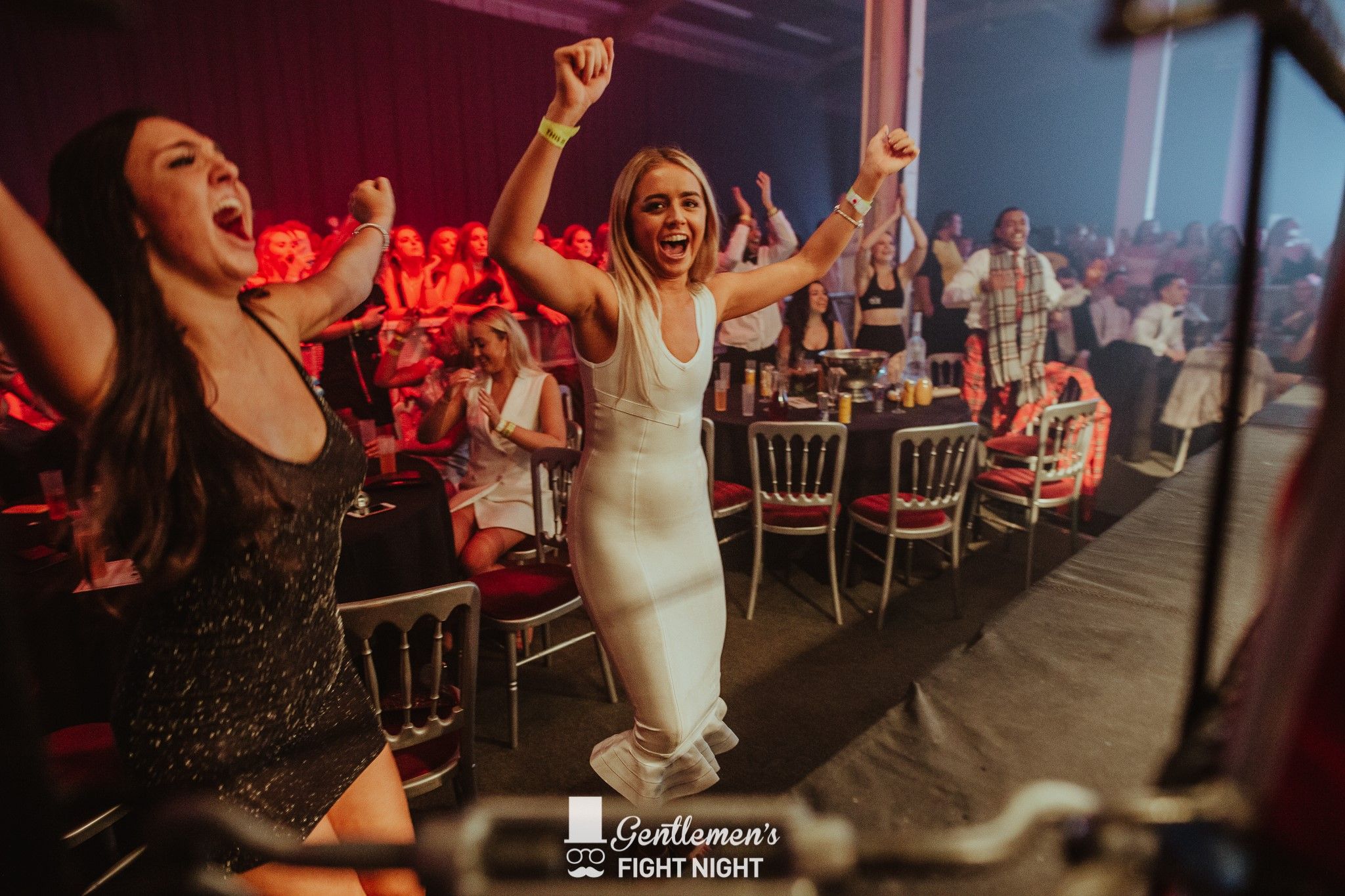 We spoke to OxEvents' Freddie Goodall and asked him what to expect from this year's event:

"We are ready to bring you the next chapter of Gentlemen’s Fight Night 2019 with the event being taken to new highs. Ready to cement as the biggest and best student fight night in the Student Calendar.

Be ready for the spectacular event on Friday 22nd November with a new home, soon to be announced."