Uber-style buses will soon be up and running in Oxford

The buses will use an uber-like system, picking up customers from virtual bus stop locations. The new eco-friendly buses which Oxford Bus Company have invested £850,000 in will make up for the absence of Uber taxis in the city, after Oxford city council rejected them in July 2016. 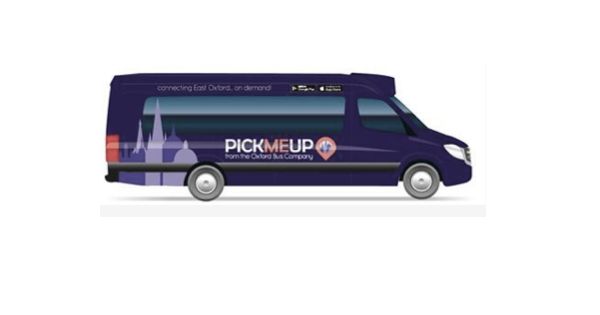 The buses will cover a 12.2 square mile area, covering key areas such as Oxford train station and Oxford Brookes University. 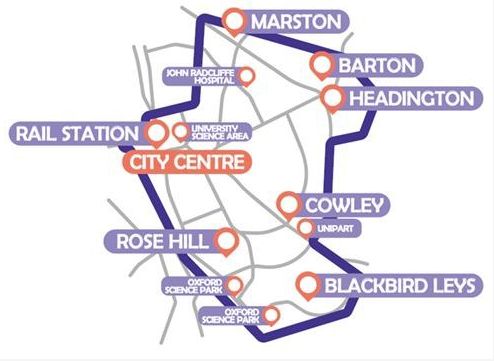 People wishing to get from A to B on one of the buses will need to install Oxford Bus Company's new 'PickMeUp' app.

A journey will cost £2.50, however if routes are taken which are already covered by existing bus routes, the price of the journey will double.