If you leave grammar school with poor mental health, the entire system can’t be blamed

The idea that every grammar school in the UK is “poisonous” and “detrimental to mental health”, or that the entire system is elitist and crippling social mobility is over-zealous and an exaggeration. Grammars bring together the best and the brightest in all areas and from all walks of life, and they also help to produce them as well.

I attended a boy’s grammar for seven years. There are still free school meals at grammar schools, and no one has ever failed an exam because they didn’t have enough money.

You get in and stay in on your own merit and that is what was praised in the school, where ever that merit may lie.

The idea that grammars are the only for the middle classes is ludicrous – you only need to attend a grammar school to debunk the myth. No one cares how much your parents might earn, or if you don’t make it on one of the expensive and extravagant school trips if you can’t afford it. There isn’t the mentality.

Not only are the brightest students all in one place, but also teachers. The teachers at my school ranged from published doctors, Olympians and we even had an U-16s England rugby coach, which meant everyone maintained high standards in all areas of school life.

Every grammar school is different, mine has now become an academy, which means you still have to pass the 11 plus to get in but there is greater academic freedom and more money is available. Although there’s freedom in the curriculum, you still had to take all three sciences at GCSE as well as other compulsory subjects. Having certain subjects compulsory at this stage is vital. Not only does it push you in a way that you might not have been before, it also widens your options in the future. Who really knows what they want to do at the age of 15 anyway?

Haters will bring up the argument the institute is ‘elitist’ because of the teaching of subjects like Latin. While we were taught Latin, it wasn’t compulsory. There was only a small class every year of about 20 people, barely a big subject with no aim of making you fluent in Latin, either. 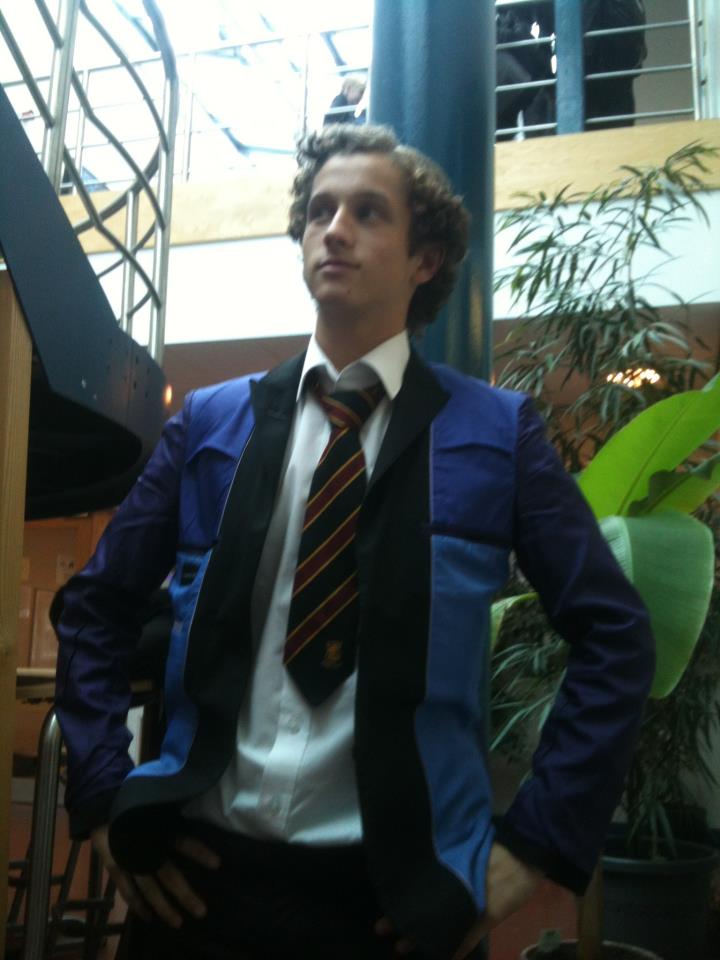 When it comes to caring more about grades and league table positions than mental health, there is clearly a failing in the individual school and not in the system. I didn’t get the best grades at my school, but I excelled in other areas the school helped to push and support me in. Whether that was in a sport or helping produce a school newspaper, everyone excelled somewhere.

If someone leaves school with poor mental health, the entire grammar school system can’t be to blame.

We do have an epidemic in this country of poor mental health in young people, but it is not reserved for those who went to grammars. In fact, at my grammar, there was a fantastic pastoral service that would often step in when people were seen to be slipping in school and their grades were not matching their predicted performance, whatever the reason.

I can easily say that while my seven years at grammar school might not have been the easiest, they made me in who I am today and gave me the best possible start in life I could’ve imagined.