They might get you the grades you need, but at the cost of your mental health

Earlier this year, Jack Monroe (who sued Katie Hopkins and won) started a conversation on Twitter about the destructive nature of grammar schools. In this conversation, they tweeted ‘Grammar school took a smart bright curious girl, chewed her apart for 5 years and spat out one with deeply scarred arms and suicidal dreams’.

…but actually I left at 16 with 4 1/2 GCSEs, anorexia, depression, and scraped a min wage weekend job stacking shelves at a supermarket.

First of all, it is a lie that grammar schools are accessible to all. This is a common point of grammar school proponents, that they are not private schools so they are good for children from a range of socio-economic backgrounds. When I took the 11 plus, however, I was abnormal for not having a tutor outside of school to train me for it. Seriously, I remember a kid in my class asking who my tutor was and being baffled because I had no idea what that was.

It also creates a dangerous elitism in the minds of young children. You got into grammar school, and so you’re better than everyone who didn’t. I can’t remember how many times I was told being at a grammar meant I was better than other children my age. There’s a snobbery about comprehensives hanging in the air. The comprehensives are more likely to be attended by children from a working class background. But because you supposedly got into a grammar on merit alone, this becomes a casual, acceptable form of classism. The fact they imprint this into the minds of 11-year-olds who are still working out their views on the world is morally wrong.

Grammar schools put an astronomical amount of pressure on to developing teenagers. Nothing is good enough at a grammar school. In my GCSEs I got 6A*s and 6As. Pretty good grades right? Not to my school. I wasn’t in the top 10 of my year, so I was told I should have tried harder. And then my friend, who did get all A*s was somehow told off for sharing her grades with people. People who had asked to see them. You just couldn’t get it right.

You’re taught that your grades define you. To the point where when I got my first ever B for one of my drama modules, I had a small breakdown. At other schools, a B was a good grade and something to be proud of. At my school, it was the bare minimum. They’ve got the league tables to think about, remember. I don’t think it’s a coincidence that there was a mental health epidemic at my school. So many of us left with anxiety and depression. 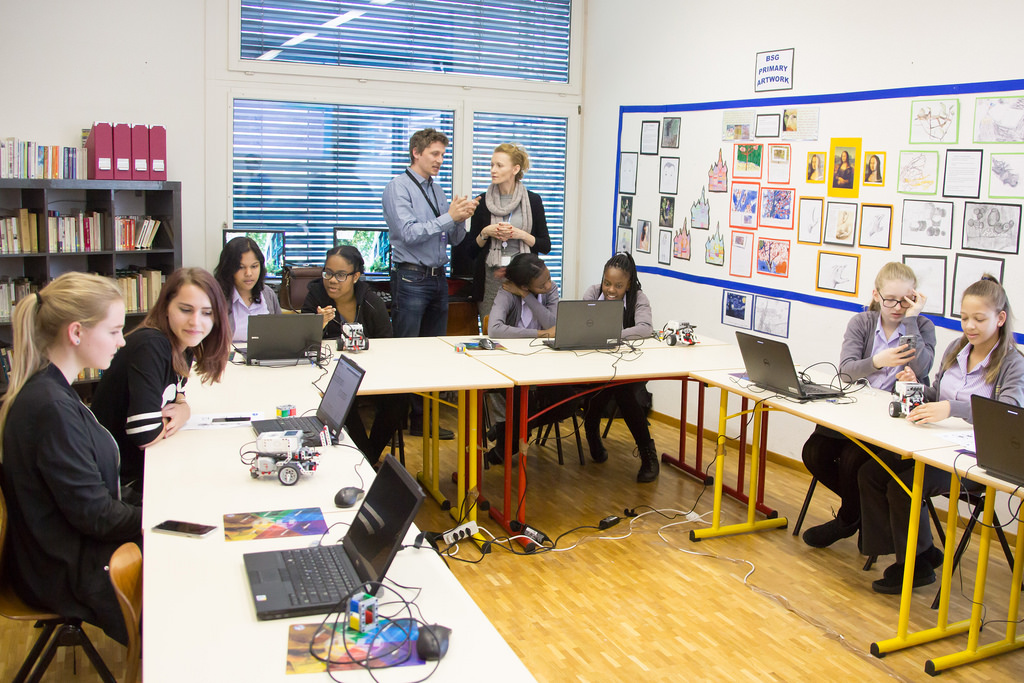 And let’s not forget how archaic and backward grammars are. They are often single-sex schools, teaching children that men and women are different and can’t work together, which is something I thought we left in the past century. They’re so stuck in their ways that a boy I knew was scolded for reading Harry Potter; he should have been reading classic literature instead they said.

Grammars also don’t care for newer subjects, like Media Studies, Psychology, Sociology, or Drama Studies, but instead teach Latin as though we’re all going to start speaking it again sometime soon. You need to give kids more options for their learning. Not everyone wants to learn science, but they may have a talent for producing films. You simply won’t ever know at grammar school because they won’t give you that option. I haven’t even touched on how if you decided you didn’t want to go to university they stopped bothering with you at all.

Grammars might get you the grades you need, but it all comes at a cost: your grades matter more than your mental health. My 7 years at grammar school have left me with good grades, but also a mountain of anxiety and depression, and a complete inability to deal with failure. But because I was taught my grades are the most important thing, I guess it’s worth it.