When did Oxford nightlife get so rubbish?

It was fun while it lasted

Nightclubs seem to be a dying trend across the UK. Everywhere you go you hear another story of a nightclub closing down. Nightlife in Oxford used to be the best. Whether it was a messy night at lava or a mad Friday in Warehouse, it’s time to pay some attention to the classic clubs we all knew and loved so dearly.

Here’s a eulogy to all the clubs we’ve lost in the past few years.

The home of KANDY, Brookes biggest and best Friday night. What do we do now we can’t get pitcher buckets and slut drop all over the DJ Booth? It’s just not the same going to a nightclub and not needing your friends to hold the broken toilet door closed for you.

Let’s face it, Friday’s just aren’t the same anymore. You can go to Bridge, but you’ll be hit with the £10 card limit and the fear that nothing will ever live up to the expectation of a KANDY Friday.

We miss the awful toilets, the cheap drinks and the smoking area that was literally a pavement with a fence around it. Warehouse, you really were one of a kind. 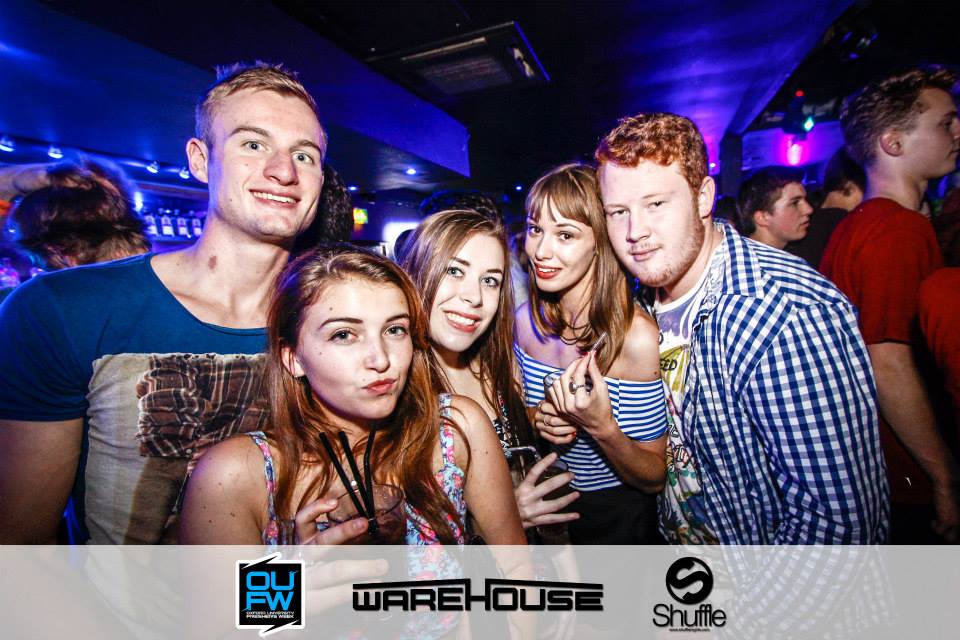 An Oxford staple, we lost the home of Fuzzy Ducks at the end of last year. Most freshers won’t even know what it’s like to own a pair of Fuzz shoes. While Fuzz may still be around, it’s just not the same without Wahoo. Sports teams have migrated to the O2, but that still doesn’t change that fact that the Duck will always be the home of Brookes.

With two levels of pure drunken messiness nothing could beat a night out there. And if you didn’t wake up bruised from falling down the stairs did you even go to Wahoo?

We’ll miss the z-list celebrities, the never ending VKs and our Fuzz shoes.

Yes I know, Atik still exists, but really who even wants to go there? It’s the new home of Fuzzy Ducks too, but do we want to share a night with Oxford Uni? No, because they’re boring and we really don’t like them.

It’s also full of locals, is it even possible to have a good night when there’s a 50-year-old man grinding on you when you’re trying to rave to S Club 7 in the cheese room?

Lava, come back, we miss you. Who could forget those classic red carpets and people being sick all over the bar?

Once the only place to be on a Thursday night if you lived in Cheney, but now it’s a lil dead.

Camera was fun, Camera was where you went when you wanted to dress up and drink from the bottle, but Emporium doesn’t give me the same classy vibe. However, it does now have King of the Ring.

We’ll miss thinking we were posh at Thursday Klass shenanigans. 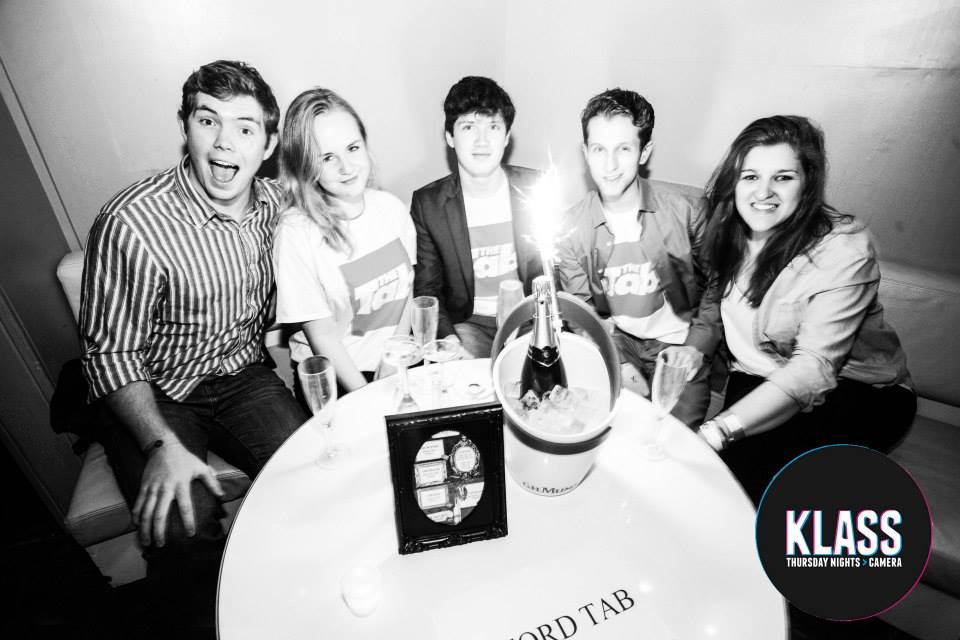 That was only the first bottle 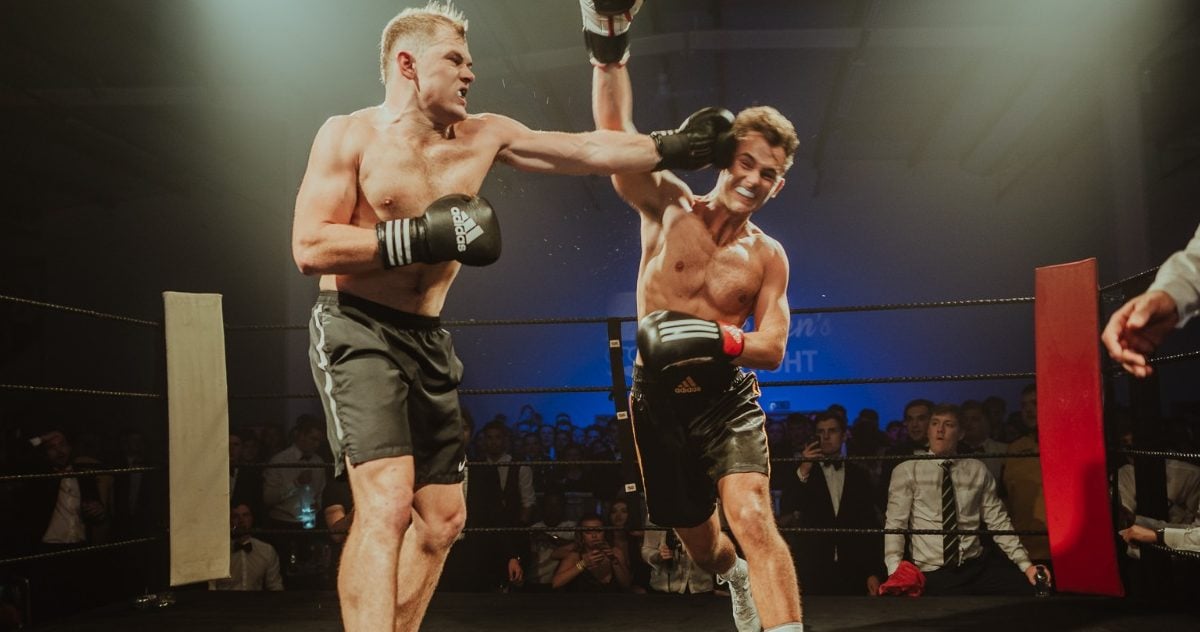 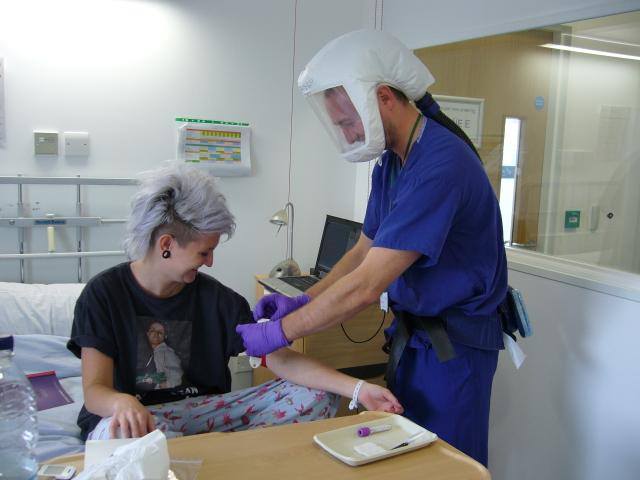 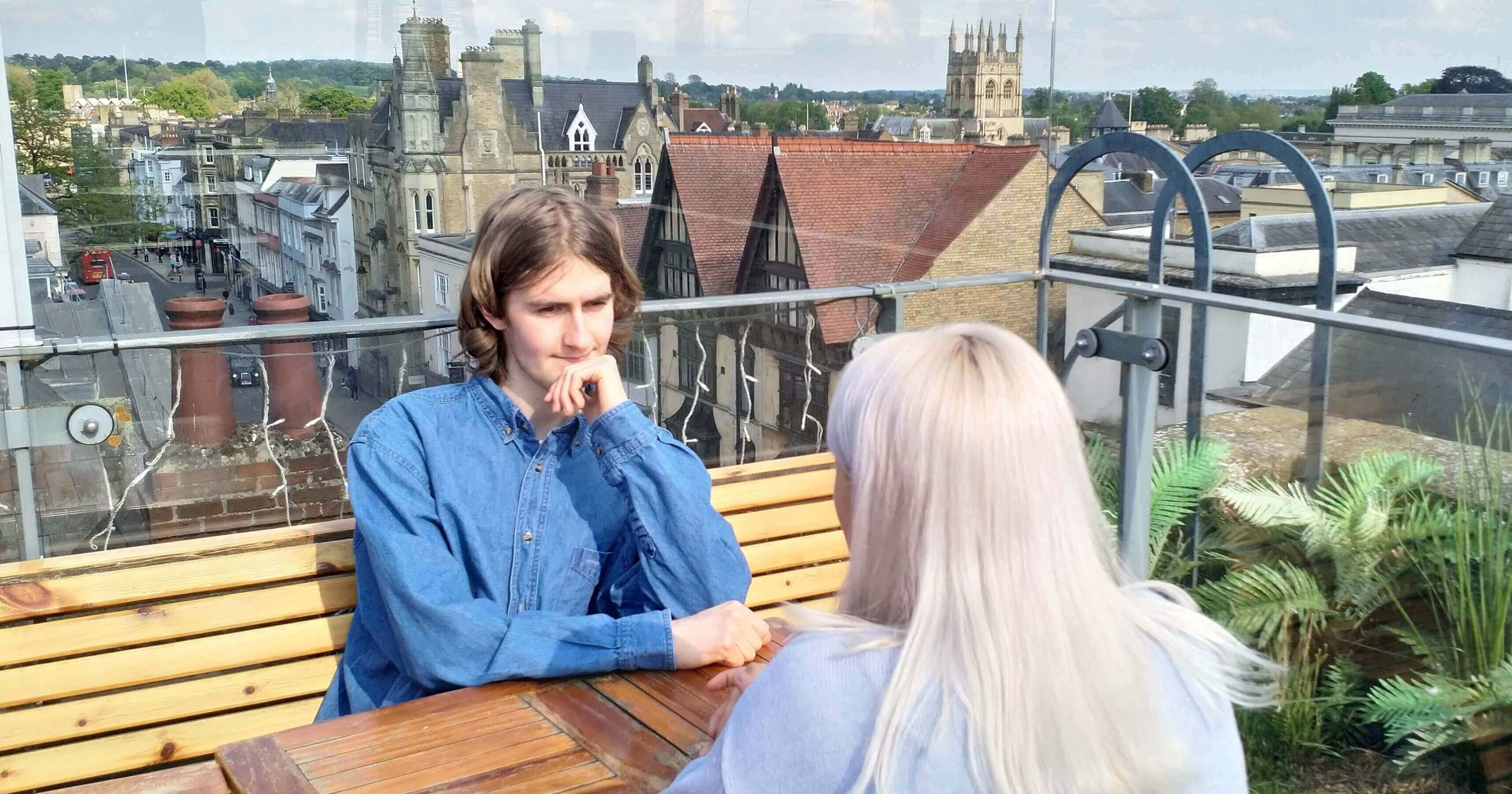 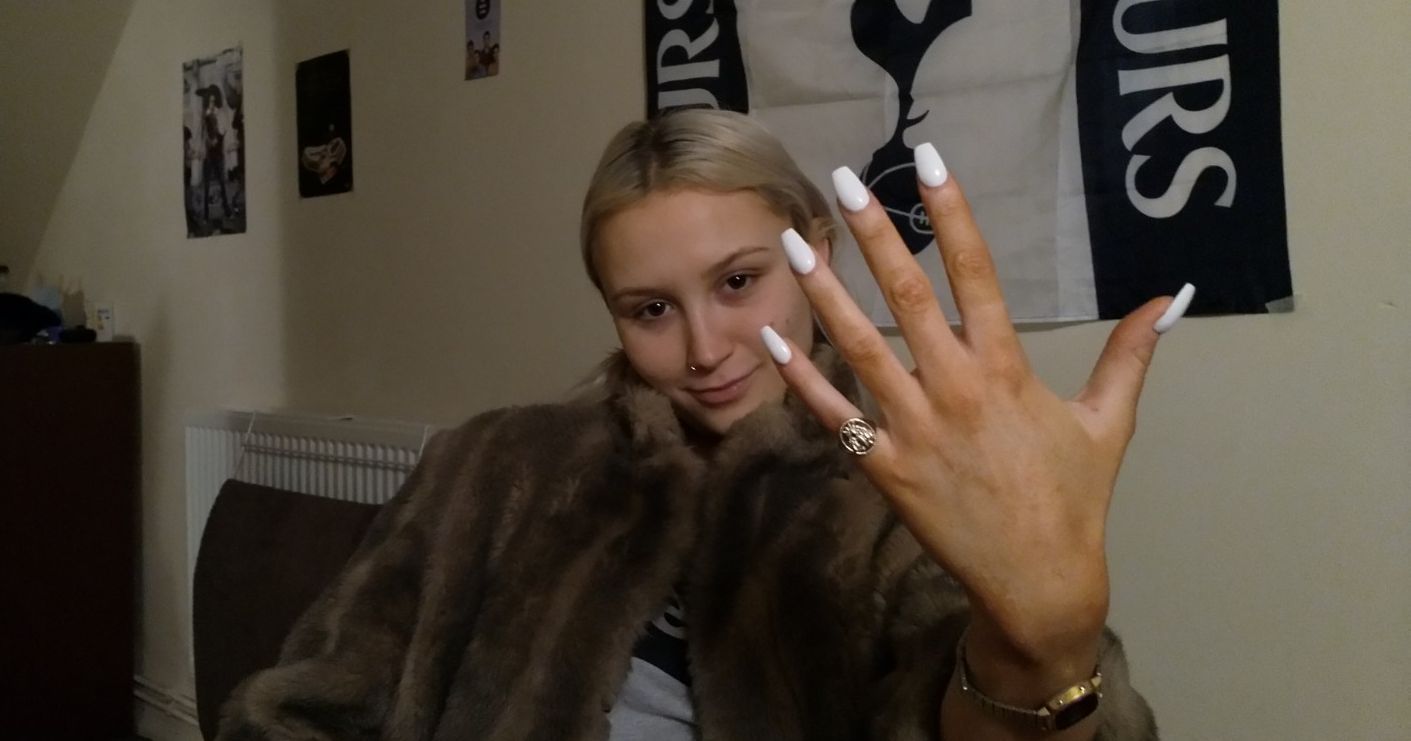 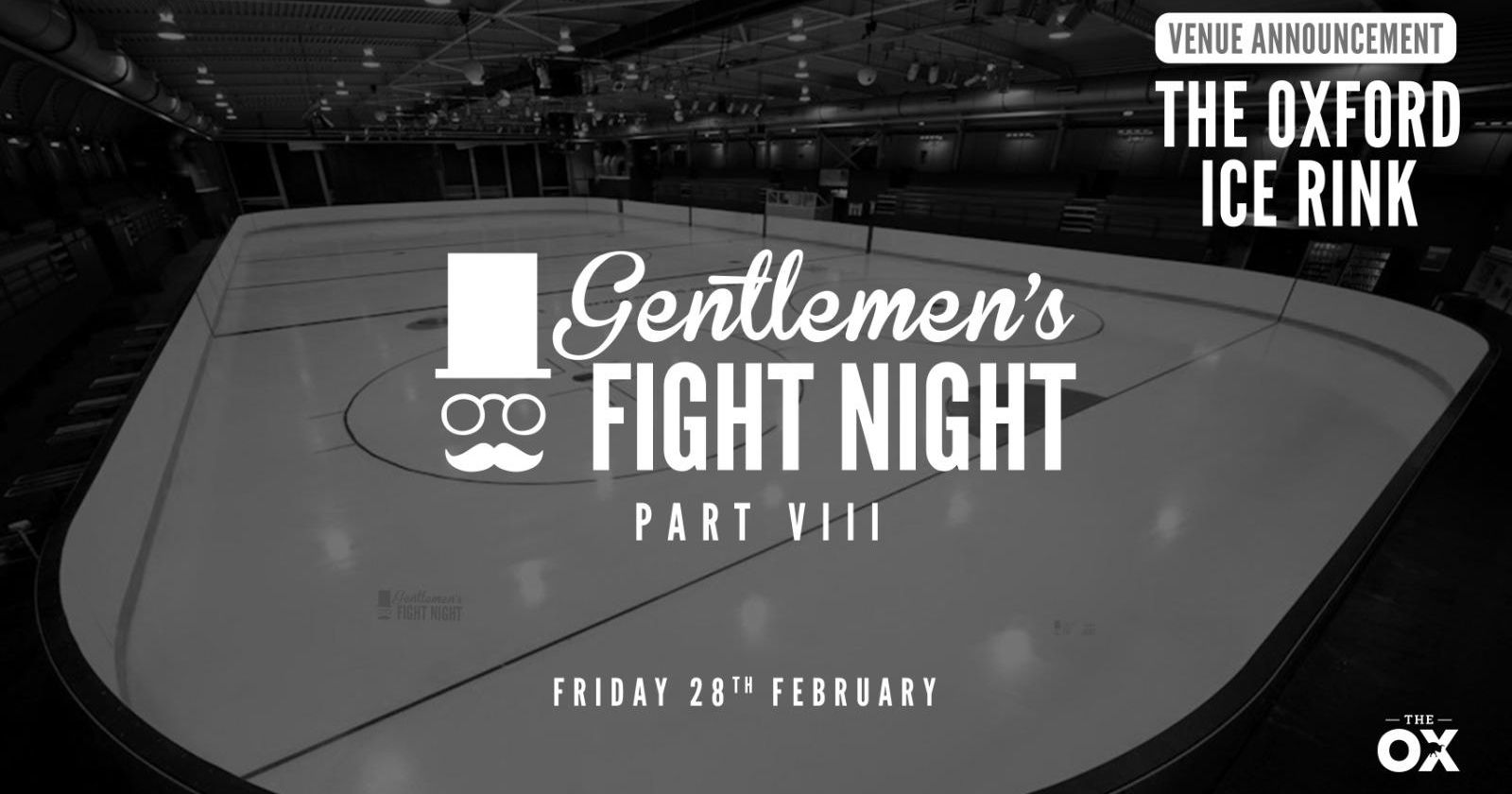