There is no one more influential at Brookes than the BNOC’s on this list. But now it’s time to find out who is the most influential out of all of them. So cast your vote at the end for the chance to see the winners from here go onto The Tab national power list 2017. 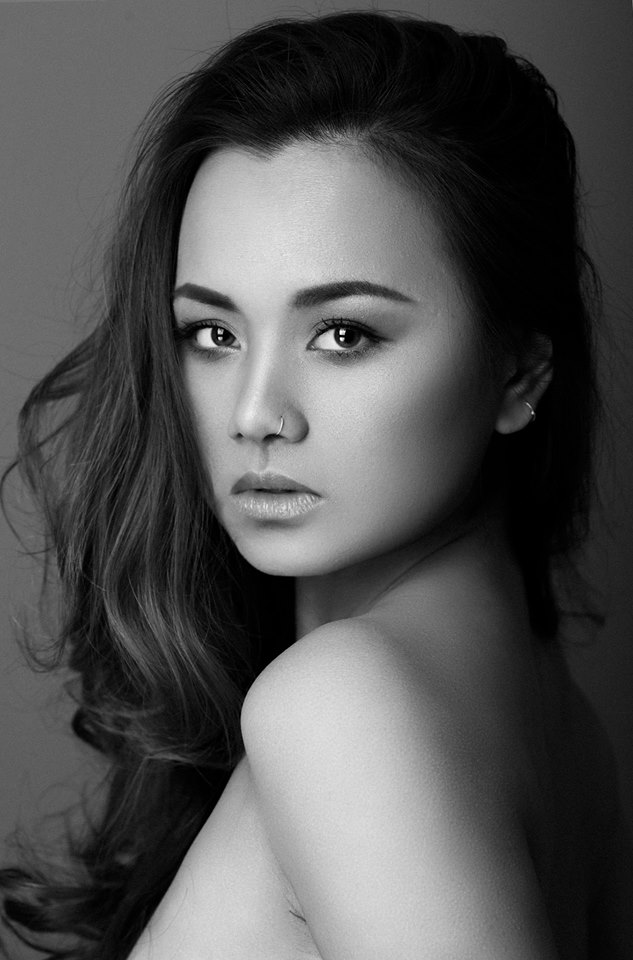 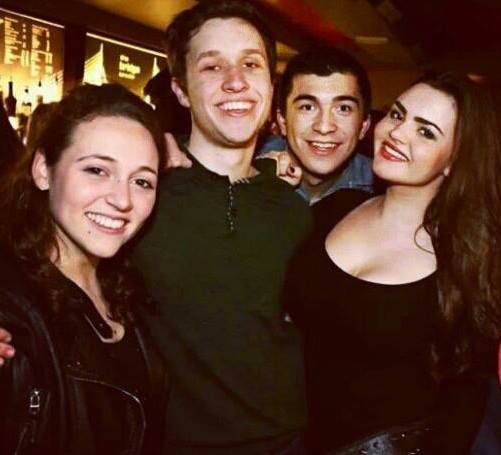 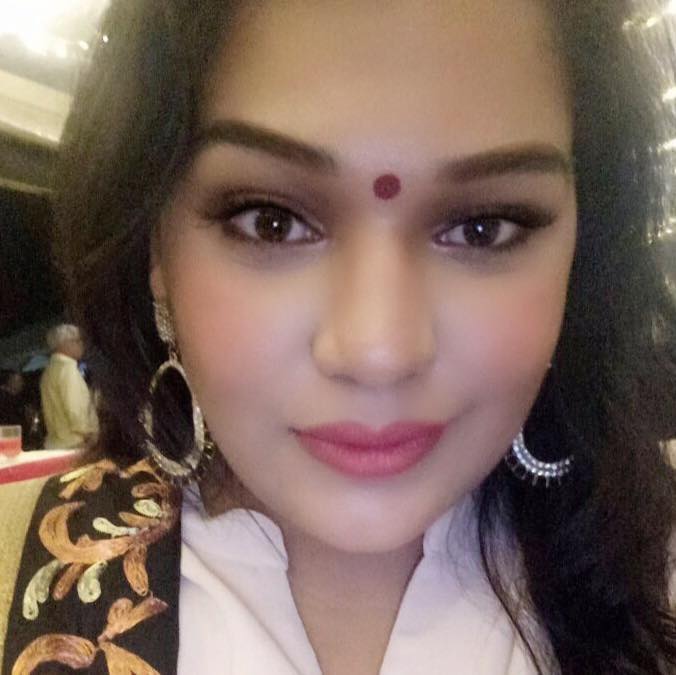 She is currently Treasurer for the Oxford Brookes Radio Society, was part of organising the TEDxOxford conference and won an app designing competition in her first year. 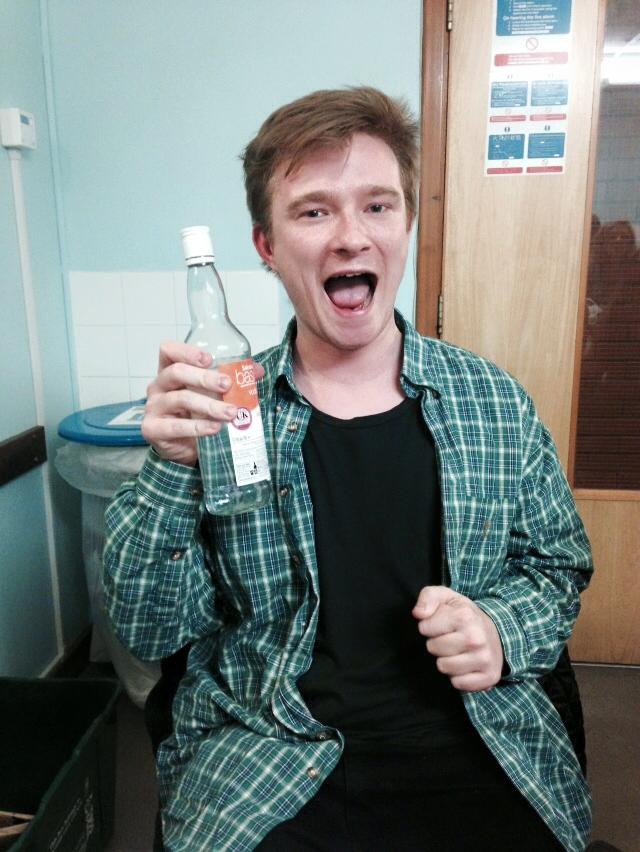 Captain of second team tennis, Jonny is the most well respected ginger at Brookes. He’s also a former tennis ace in Barcelona. 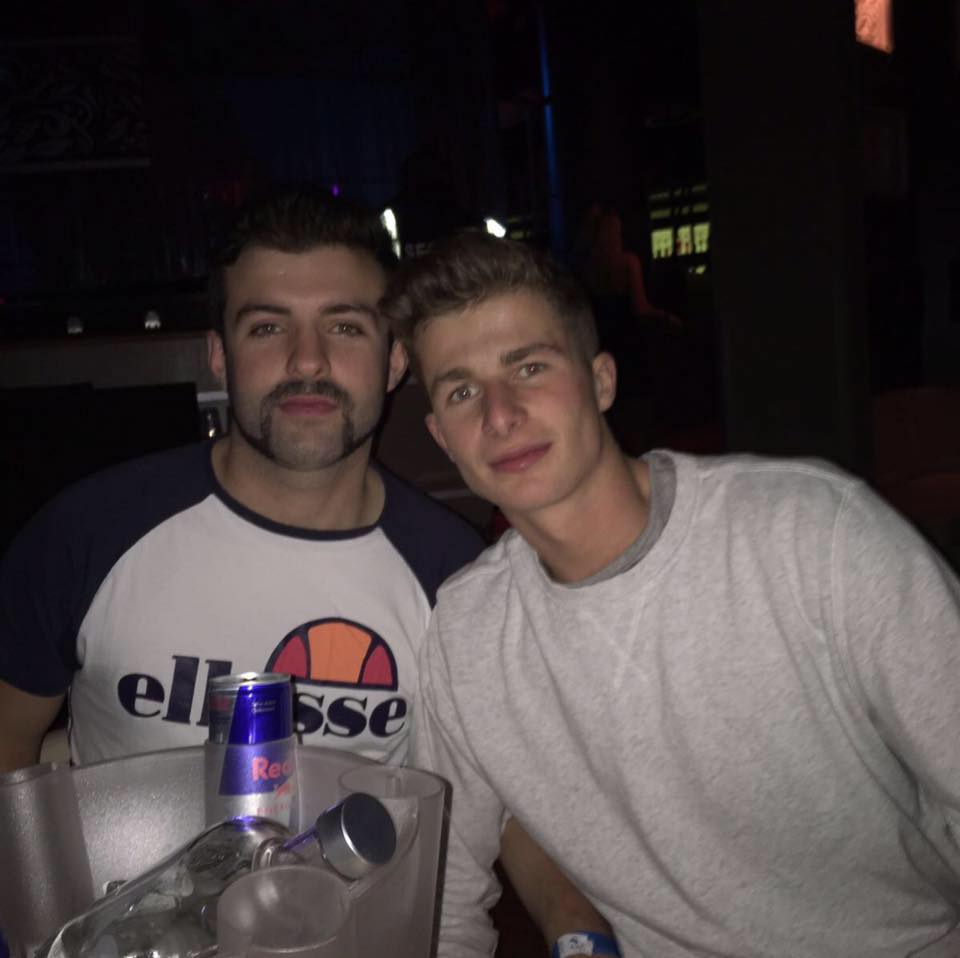 Thomas is the Social Sec of Rugby Union. 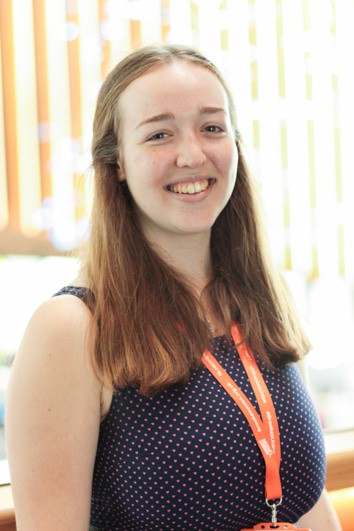 Union Vice President for Welfare, safety bus regular, socialite to end all socialites and the only mutual friend with all your Tinder matches. 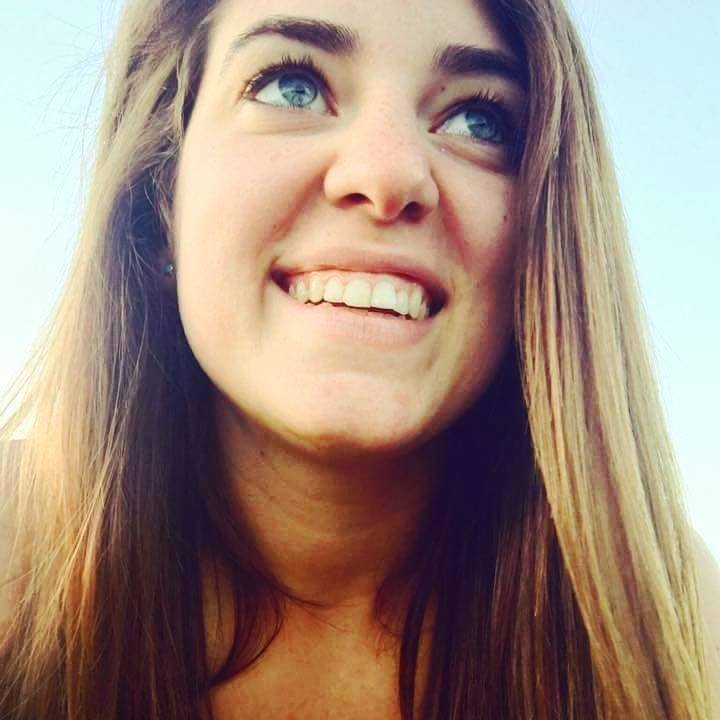 Ligia sings in her own band and has a big social media following. She also runs two societies.

Bart is the CEO of Shuttergang, a power movement in the community of self-modified cars. 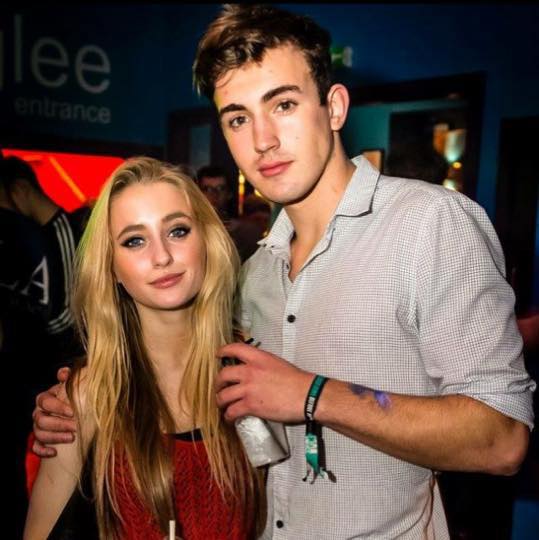 Daniells is a key star in the American Football team. 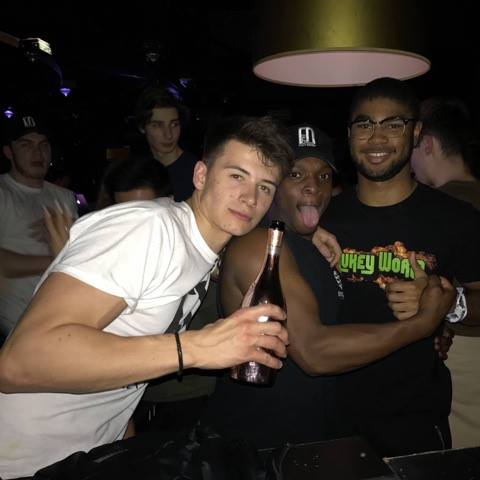 James is a well known rep manager round Brookes. Within three weeks of starting uni, he became a manager for Encore events. He promotes for the notorious Fuzzy Ducks. 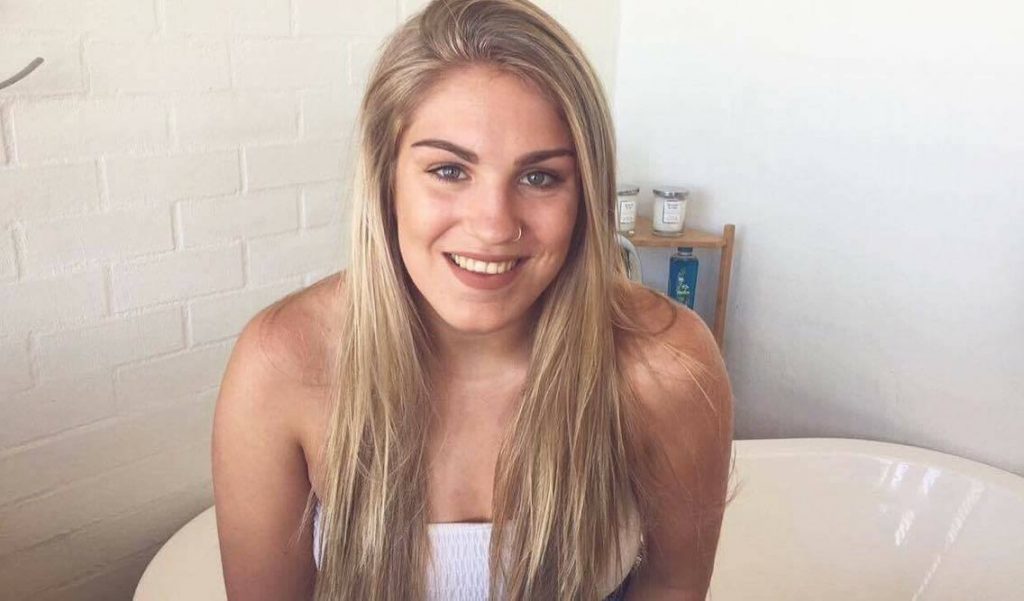 Lucy is on the water sports committee. She not only runs, but created wind surfing society. 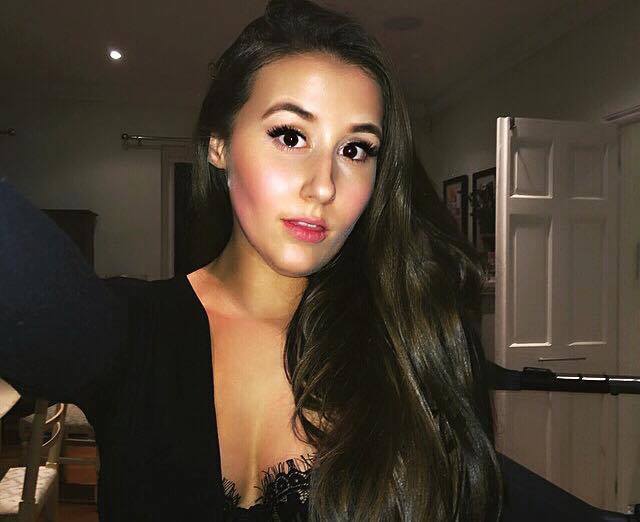 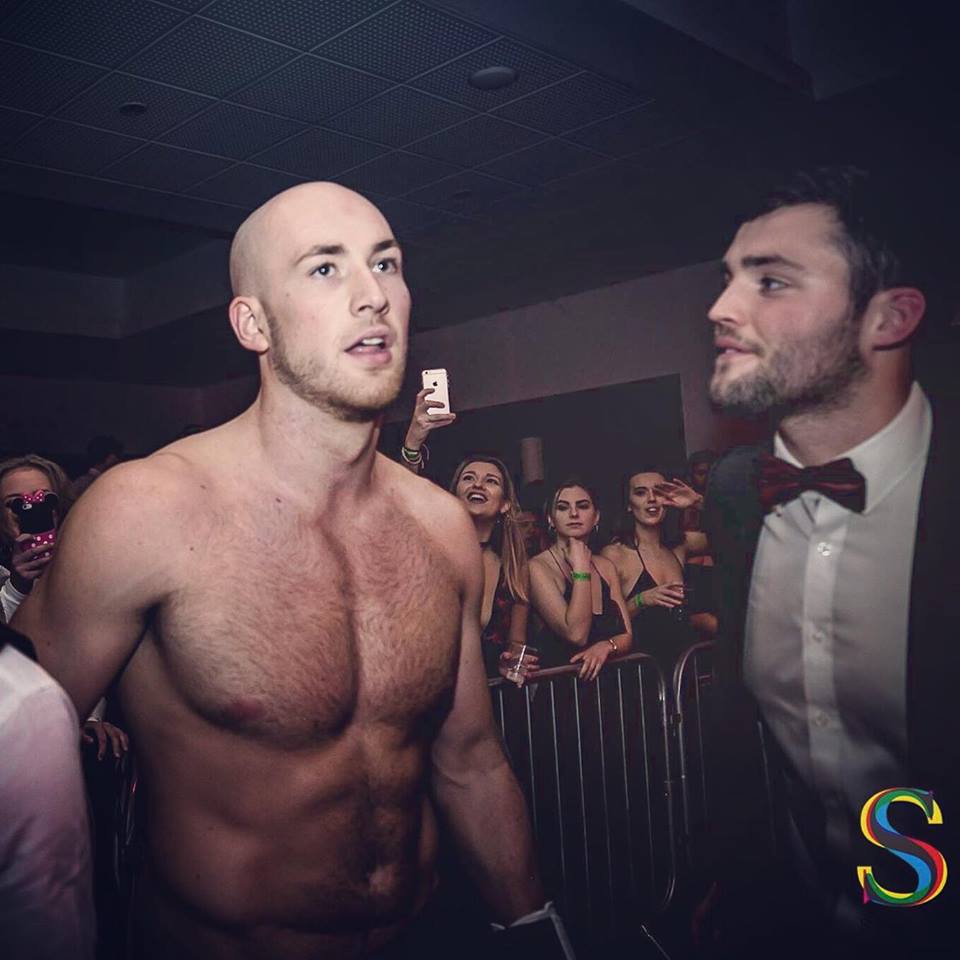 Giles is part of OBURFC and runs club nights like Pablos, Switch events and used to run some Fuzzies nights. 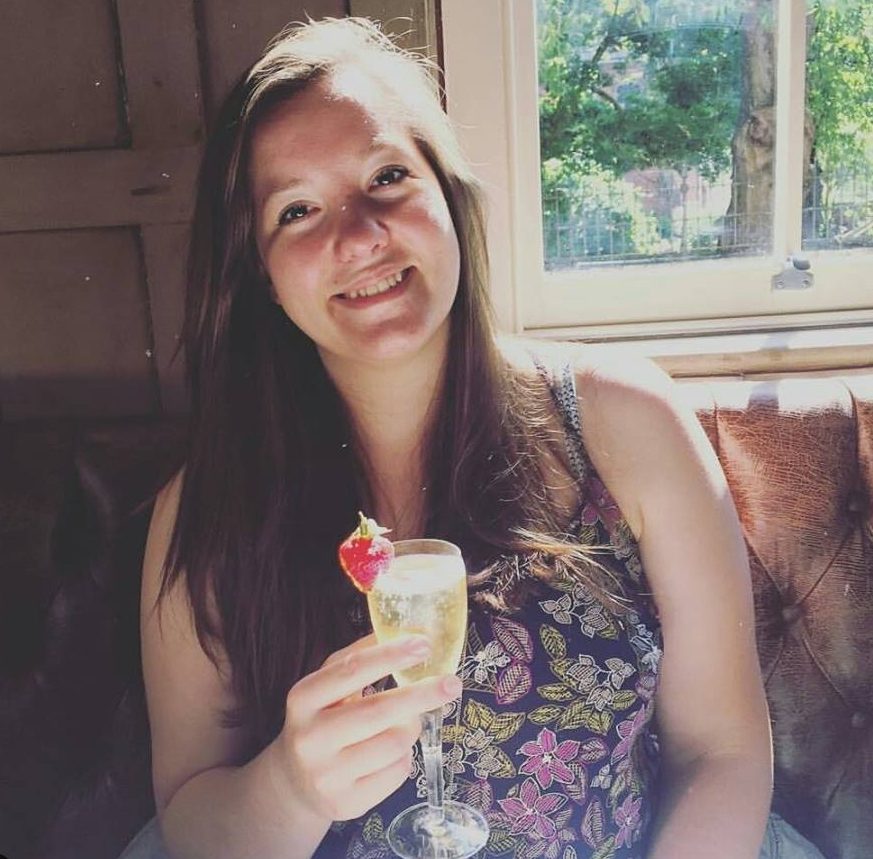 Sian works for various charities within Oxford and still finds time to help undergraduates to apply for financial aid if they are struggling. She always has time for everyone. 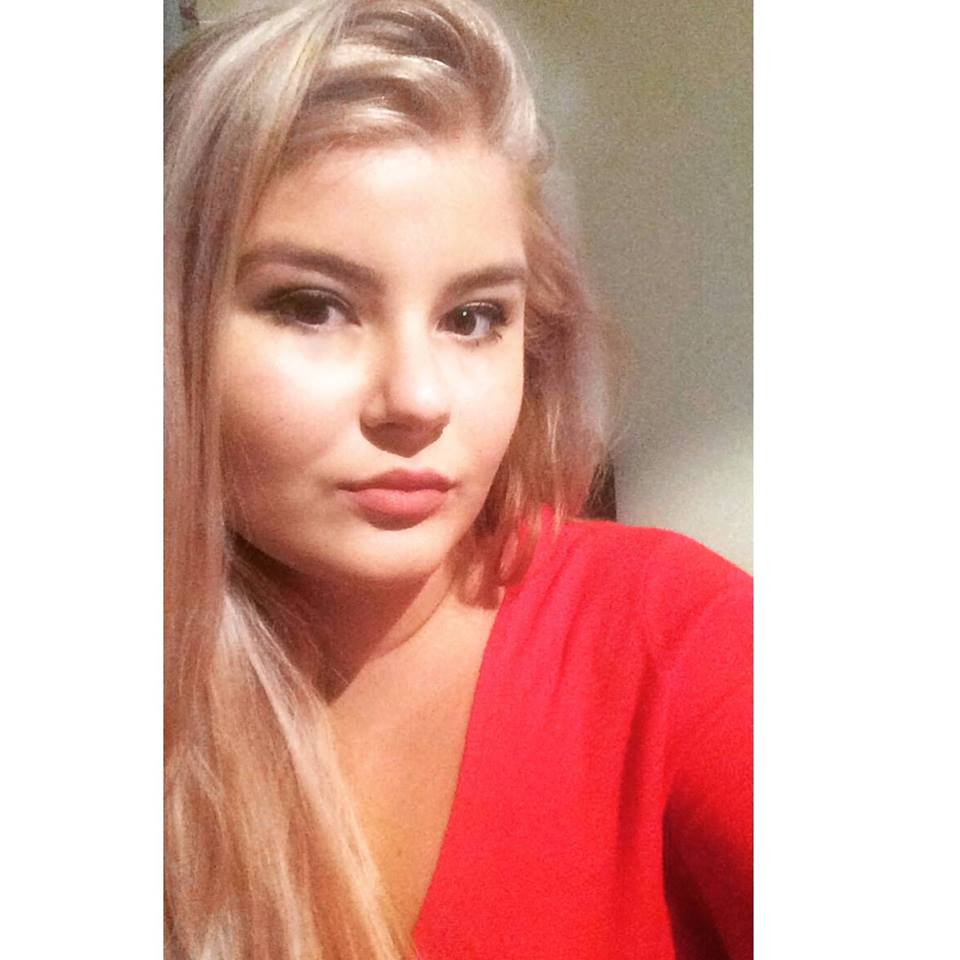 Aimee is the current social sec of cheerleading. She goes out of her way to make team days and Wednesday nights all inclusive, which has enabled the team to have an amazingly strong bond. As a second year law student she has a lot of work to be doing but will still put in time and effort with aiding in fundraising for the team to ensure that our kits and training weekends are paid for. 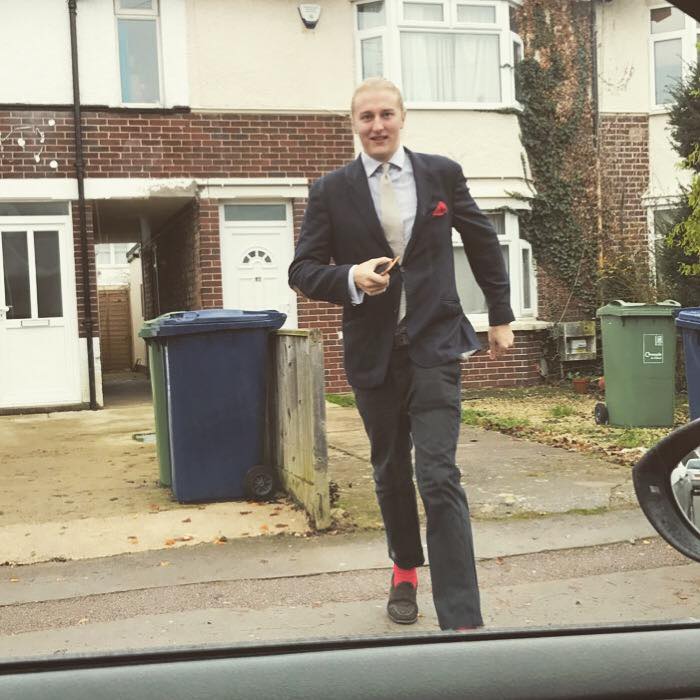 Joe is a well known promoter round Brookes. 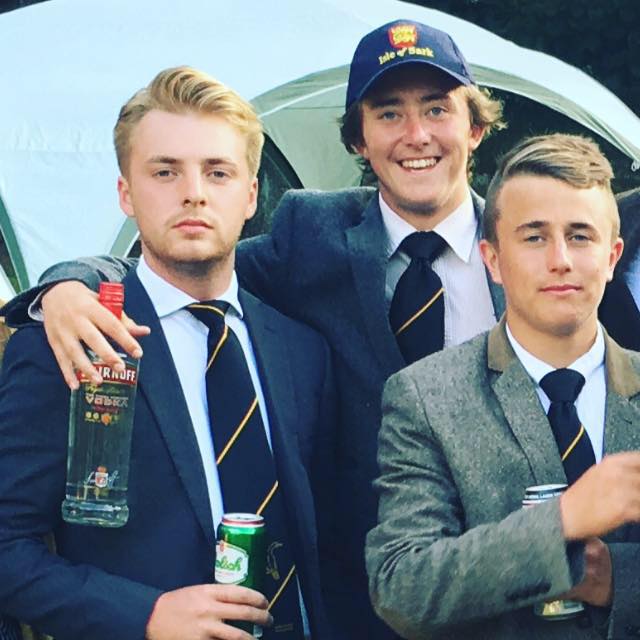 Owns his own successful home furnishings company and now supplies land rover and jaguar with springs as well as JCBs. 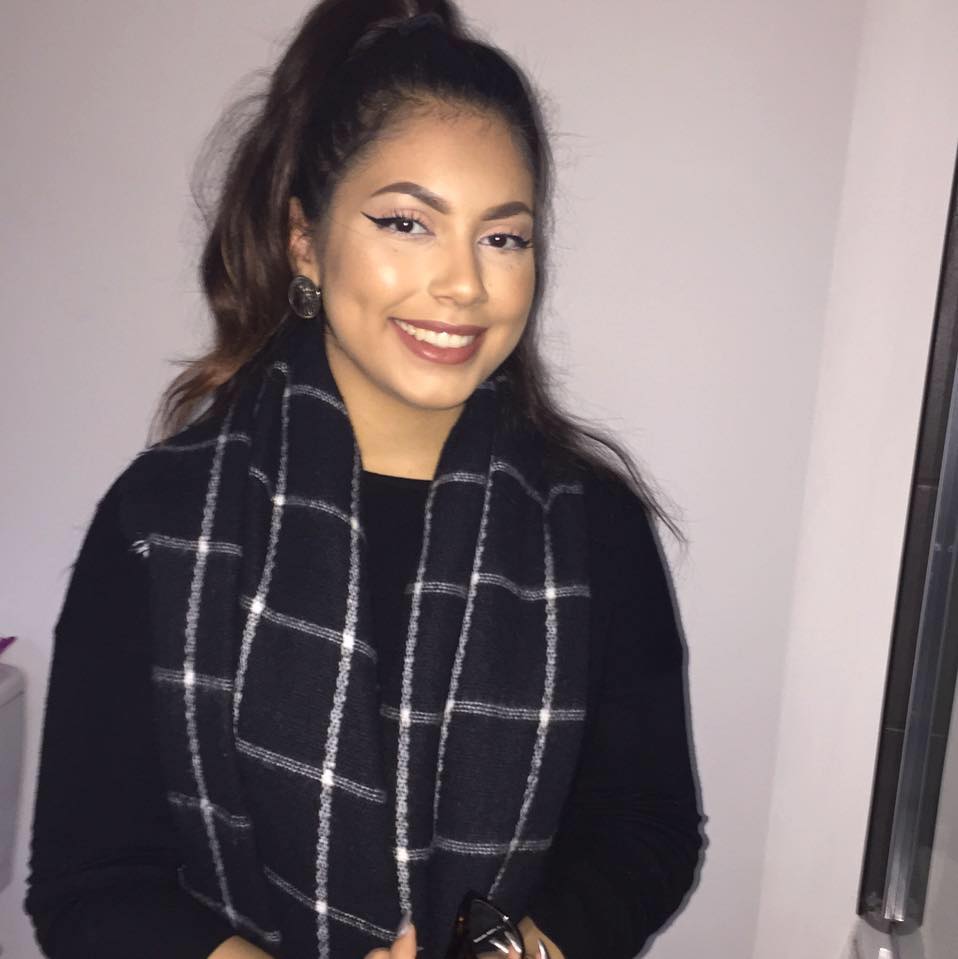 Leaf runs a successful make up blog, which you can find here.