Nearly half of Birmingham girls have been sexually assaulted

A joint honours student has started The University Sexism Project to raise awareness of sexual abuse and harassment on campus.

Imogen Stuckes, a third year English and Classics student, launched the project just a month after The Tab’s sexual assault survey revealed  a shocking 44 per cent of students at Birmingham have been sexually assaulted. A worrying 59 per cent of assaults took place at university.

Imogen was inspired by Laura Bates from the Everyday Sexism Project, who gave a talk to 400 people on campus last month. 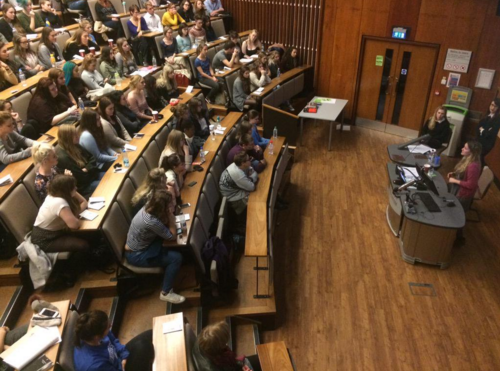 The blog allows students to anonymously submit their own experiences with sexism, harassment and assault.

Speaking to The Tab, Imogen said: “I realised then that gender inequality must be an issue at UoB for that many people to come to the talk. After the talk was over, many told me they hadn’t realised that something as little as a slap on the bum or a nasty comment could be classed as sexism, even if it made them feel uncomfortable, so I set up the project to raise awareness about sexism at university.”

Like many students, Imogen has first-hand experience of sexism in Selly Oak.

“I was so shocked at the time I didn’t do anything about it, but that encouraged me to start the blog as I don’t want other girls to feel like they should just walk away quietly from an experience like that. They should call the police and make sure that the guy doesn’t get away with it.”

Just this week, a second year student was chased down Tiverton Road by a man, in a terrifying account similar to Imogen’s. 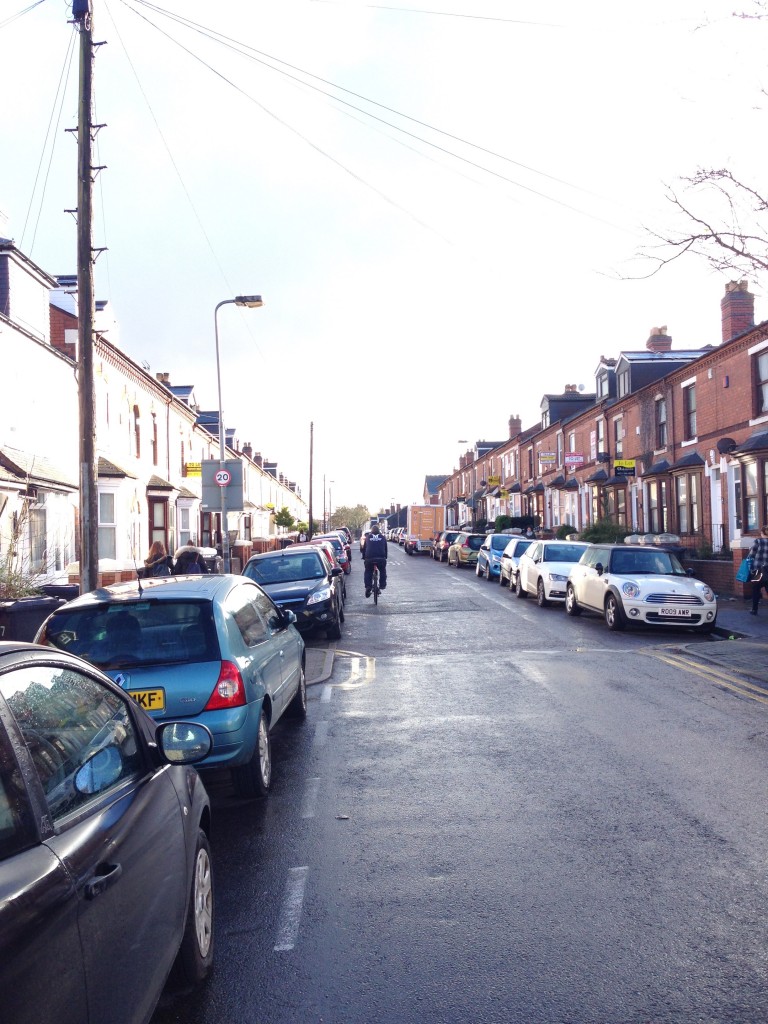 Earlier this year, the Guild  of Students and the University of Birmingham launched the Not On campaign, which Imogen describes as a “fantastic initiative”, but “has not been promoted well enough by any means”.

She said: “Anyone I ask about the campaign knows nothing about it and I think sexism and sexual harassment is unfortunately one of those things that you have to keep pushing in order for it to get through to people.”

The initiative aims to combat lad culture, but Imogen thinks more can be done to make people aware of the implications it has on university life.

“I think the best that can be done by the uni and our community to combat sexism is just raising awareness.

“I want to encourage students to share their experiences so we can be aware of what kind of sexism is around, and what actually constitutes as sexism; for example some guys might think groping a girl a bit in a club might be ‘harmless banter’ but really it might make the girl feel extremely uncomfortable.”

And while many of the experiences detailed on the blog take place at nightclubs or on the streets, it seems even the University, its teaching, and its societies aren’t entirely free from sexism, despite the hard work put into the Not On campaign.

Imogen made the shocking confession some women at the University have even been the victim of casual sexism in seminars. 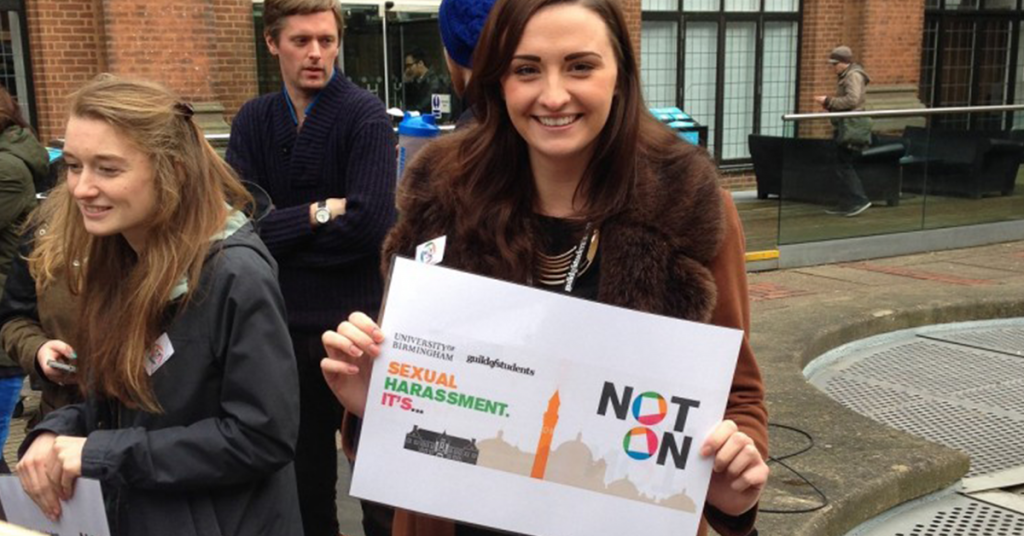 She said: “I have had some emails in about girls being put down in seminars in male dominated subjects, such as Physics, by their peers.

“Also the culture surrounding sports teams seems to be a problem – ‘lad culture’ seems particularly rife among teams where boys are encouraged to be persistent and get with tonnes of girls.

“I also think initiations cause all sorts of issues. I heard for one girls’ sports team they were tied to a guy all night so they couldn’t escape, which could be quite intimidating.”

Imgoen is trying her best to raise as much awareness as she can with her blog.

“Raising awareness of sexism as a university community will hopefully educate students who might act sexist when they are out to think twice before they do, and realise what they might class as ‘banter’ is actually sexual harassment.

“I also hope to encourage victims of sexual harassment to speak up if something happens to them instead of staying quiet out of embarrassment or thinking that it only happened to them.”