They were obviously drinking champagne in VIP

Stars of the hit BBC show were dressed to impress after attending the Birmingham Business Awards, and soon found themselves sipping champagne in VIP.

Second year Suzanne was out celebrating a friend’s birthday at Mechu when she suddenly spotted David and Gary in the VIP area.

The Anthropology and African Studies student said: “Loads of people recognised them, it was insane.

“They were really nice. They literally went round taking pictures with everyone.” 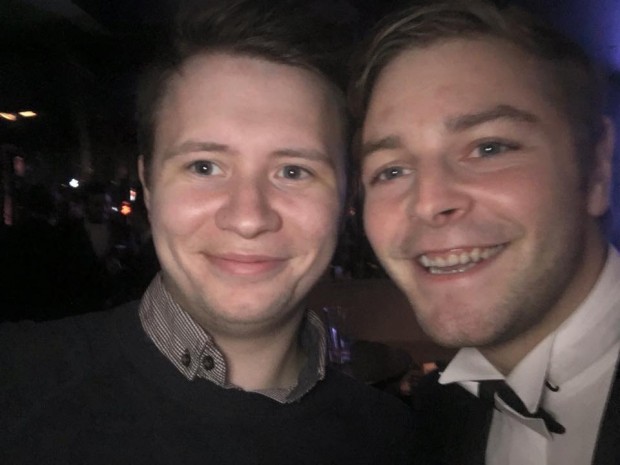 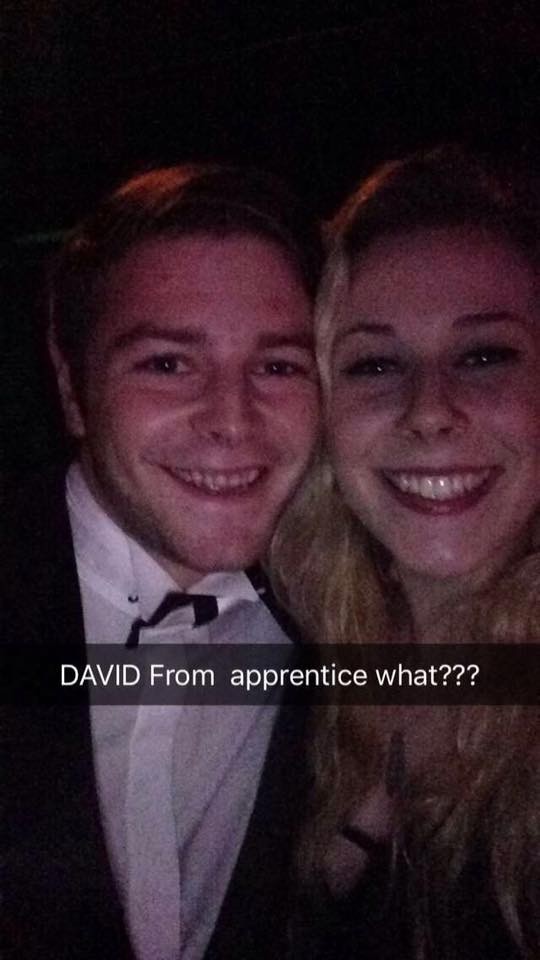 Suzanne added: “We literally walked past the VIP area and I was like ‘what the fuck that’s David’.

“I went over and started speaking to him, and then he called Gary over. It was magic.”

He told The Tab: “They were actually sound to be fair. I’ve never encountered ‘famous’ people who were actually that pleasant and willing to just mingle.” 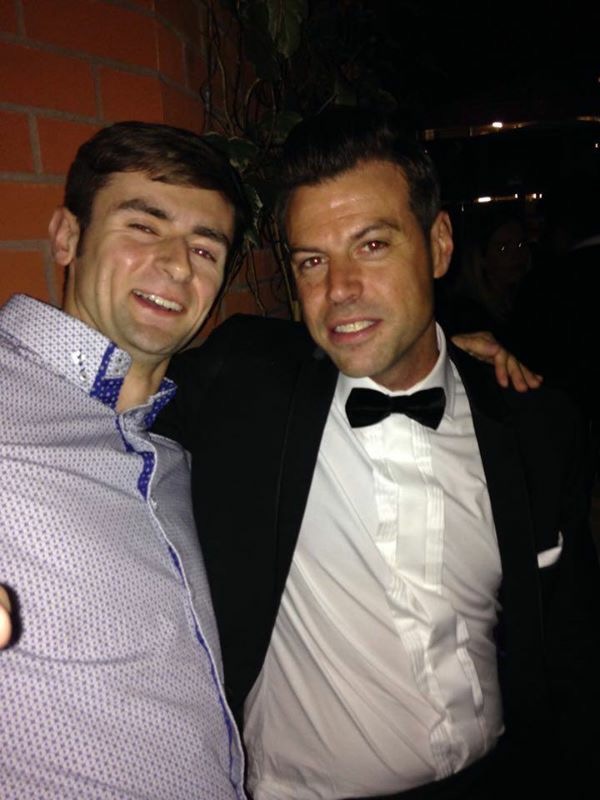 Sorry David, but our Brummie lad Gary gets the nod from us… 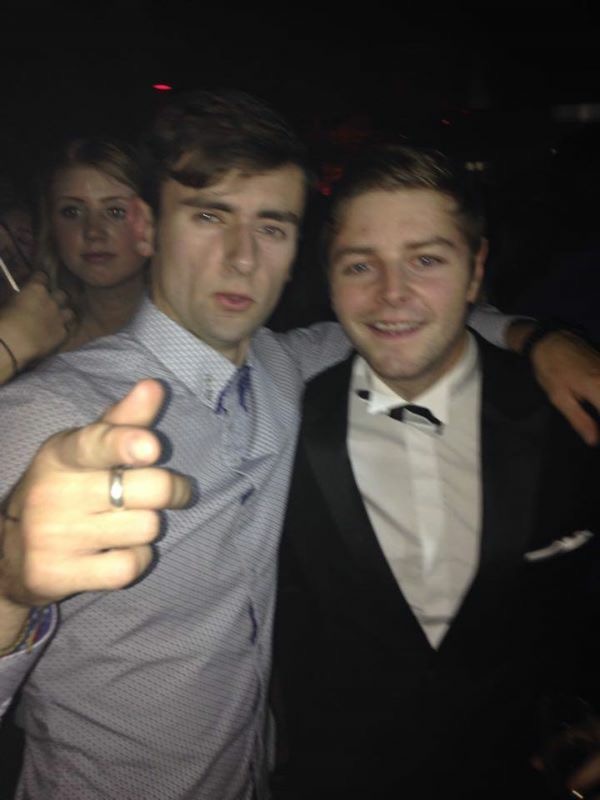 The Apprentice stars will be back on our screens next Wednesday as they are still in the process to become Lord Sugar’s next business partner.