The attack was unprovoked

An Aberdeen student has been ordered to pay a £100 fine after assaulting a local over the Christmas holidays.

The 21-year-old drunkenly lost his temper when he was elbowed in Institute on the 27th December.

But the victim was not seriously harmed. 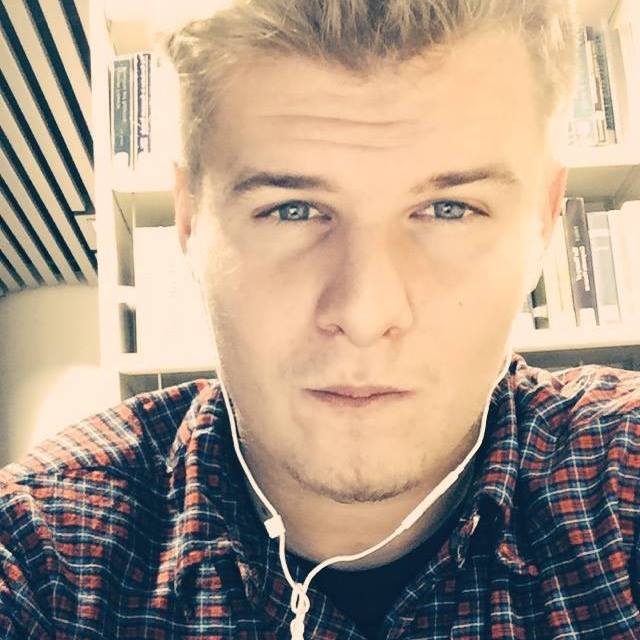 Let of lighter because he’s in the library

Despite working for Apple, Lawrie didn’t use his genius when avoiding the scuffle.

The Engineering student’s solicitor said it was out of character for Rob to lash out and punch the victim twice in the face. 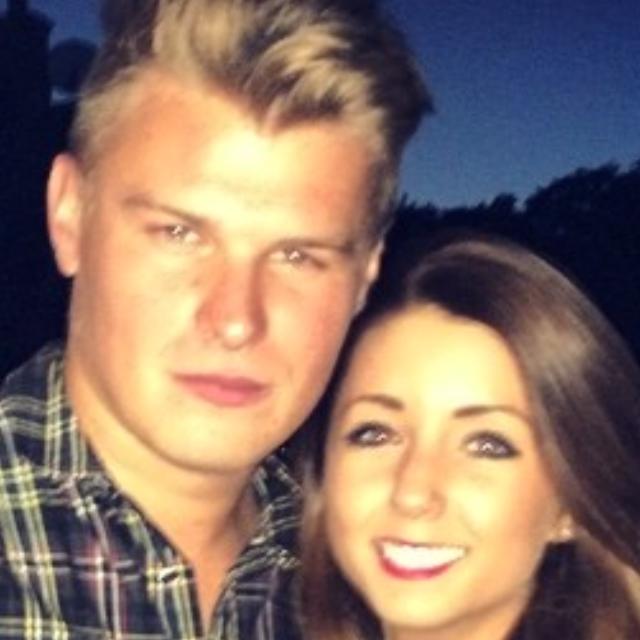 Sheriff Walter Mercer took the fact Lawrie was a student into consideration because he “wouldn’t have a lot of money sloshing around”, and so just fined him one hundred quid.

A night in Institute has never been so expensive.