What CAN they talk about?!

Last week, Sherif was booted out of the Love Island villa for using the c-word in conversation after accidentally kicking Molly-Mae in the crotch.

It's also now come to light that he used the word "rape" in a serious conversation with one of the boys and also the term "lighty" when talking about Amber, so the producers gave him a warning.

Which left me thinking: What can you talk about in the Love Island villa without getting intro trouble? We did some digging around the internet and interviews with old Islanders and found out: 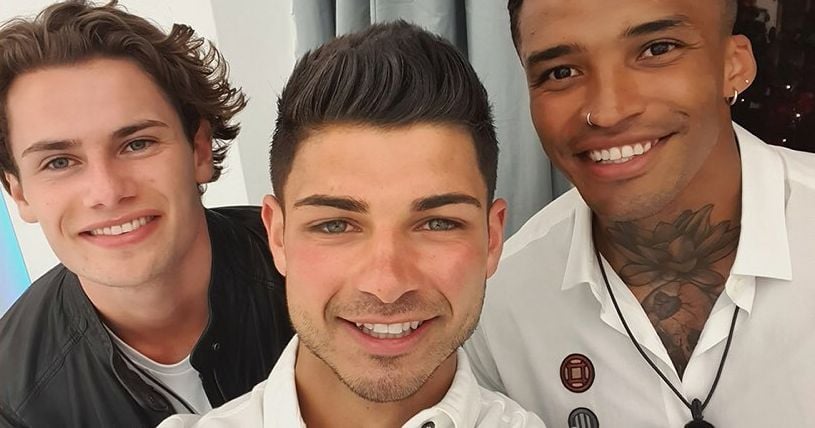 You're not allowed to use offensive slurs, obviously

It is against the villa rules to be racist, sexist or homophobic. When Sherif accused one of the other Islanders of using the n-word, an ITV spokesperson made a statement: "We monitor the Islanders 24/7 and we have no recording of the use of this offensive language.

"And at no point does anyone use that offensive language in rap lyrics or any other time. We do have clear rules on the use of language in the villa."

Islanders aren't allowed to talk about the lockdown period

Chris Williamson, who was in the villa in 2015, told the BBC the week before the show starts all contestants are on "media lockdown".

"That means they won't have their phone, they'll be with a chaperone who's a runner or researcher from ITV – and they won't be let out of that person's sight."

But as soon as you get into the villa, Chris says you can't talk about the lockdown period you've just been though.

He said: "That's the one thing all of the cast have in common – but that can't be aired because it's not a part of the show and the audience would get bored."

They're also not allowed to talk about brands

Chris also said that you aren't allowed to talk about brands in the villa, because it might seem like a low-key endorsement. 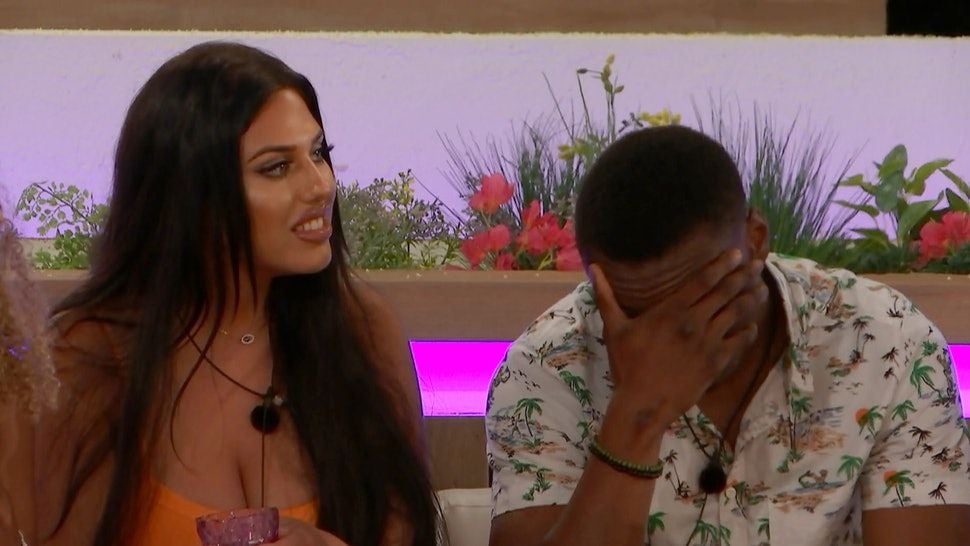 Conversations about the contestants' lives on the outside are not allowed

He also added: "You're not allowed to really talk about the outside world that much."

"There's a tannoy system where they come over like a mother telling off naughty children, reminding you that you're not supposed to be talking about this or that." 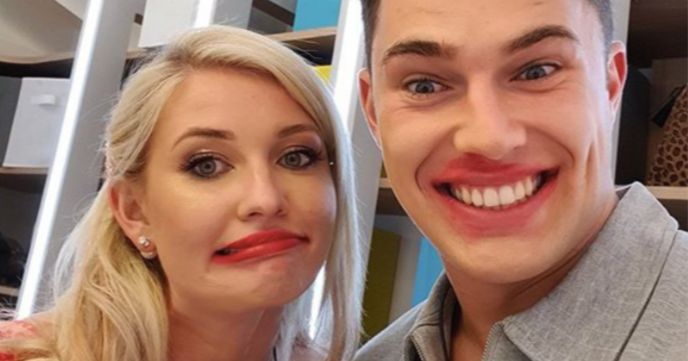 The producers on there tell you if something can't be put on air. One time an ex-contestant went to have a nap upstairs and just as they fell asleep the voice was said "Hello, we’re making a TV show, it’s not a holiday." So they had to go back downstairs to make some more chit chat.

The ex-contestant told us: "If conversation starts drifting away and you start talking about the outside world they’re like "guys we can’t play this."

It's really boring in the villa as there are no books to read, no internet, no communication with the outside world, so conversations become very intense

Chris said: "You have no distractions – it's you and the situations that are going on 24 hours a day. It's a very intense experience." 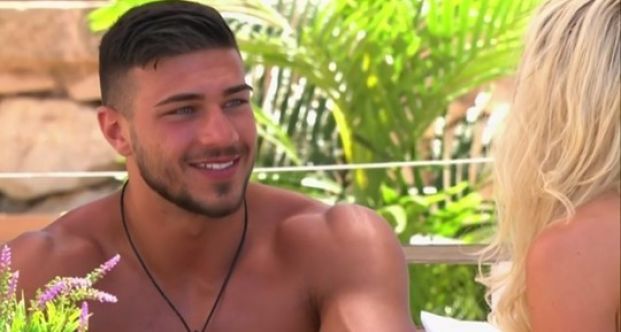 Tyla from season three told the Daily Star: “What viewers don’t see is there is always a producer on site. They don’t live in the villa with us but someone generally comes in every hour to have a chat.

"They would often tannoy an announcement asking for someone to come to the sofa to have a chat with one of the producers."

You have to tell the producers on site if you are planning to have an important chat or do something, so they make sure the microphones pick it up and the cameras get it

Tyla said : "Basically, if you’ve had three separate conversations with someone they may ask you to have the conversation again all in one go to make it better viewing."