Love Island Gossip Column: Who dumped their girlfriend of SEVEN YEARS before coming on the show?

Adina Claire, Co-Chief Executive of Women’s Aid, said: “Controlling behaviour is never acceptable, and with Love Island viewers complaining to Ofcom in record numbers about Joe's possessive behaviour towards Lucie, more people are becoming aware of this and want to challenge it.

"Abusive relationships often start off with subtle signs of control, so it’s important that it is recognised at an early stage. Love Island viewers are now very vocal in calling out unhealthy behaviour between couples on the show, and this is a positive development.

"If you or someone you know is experiencing abuse in a relationship, call the Freephone 24/7 National Domestic Violence Helpline, run by Women’s Aid in partnership with Refuge, on 0808 2000 247 or visit www.womensaid.org.uk.”

According to his Instagram profile, Tom was dating girlfriend Chloe Rayner for seven years. The last picture of them was posted on Christmas Day 2018, just six months ago.

? Happy Birthday ? to this absolute dreamboat! Sorry I can’t be there to celebrate with you. Over the past 7 years I’ve seen her go from an 8 into a solid 10 ? – jokes, you’ve always been an 11 @chloeraynerxx ? I can’t think of anyone I’d rather have spent the last 7 years with. Thanks so much for putting up with me and for sharing so many amazing memories. You’re beautiful inside and out. I can’t wait to see you, squash this distance and actually be together! Love you ?

After people found out Tom was going on the show, they've left comments like: "Haven’t you been with your girlfriend for years and years?" and "What about Chloe 🙁 she’s better than any of the girls in there."

Someone commented on a photo of Chloe: "So who tf is that?! Isn’t he like supposed to be single to be in love island, this boy just wants the publicity." YIKES.

Anton's throwback picture is so Anton it hurts 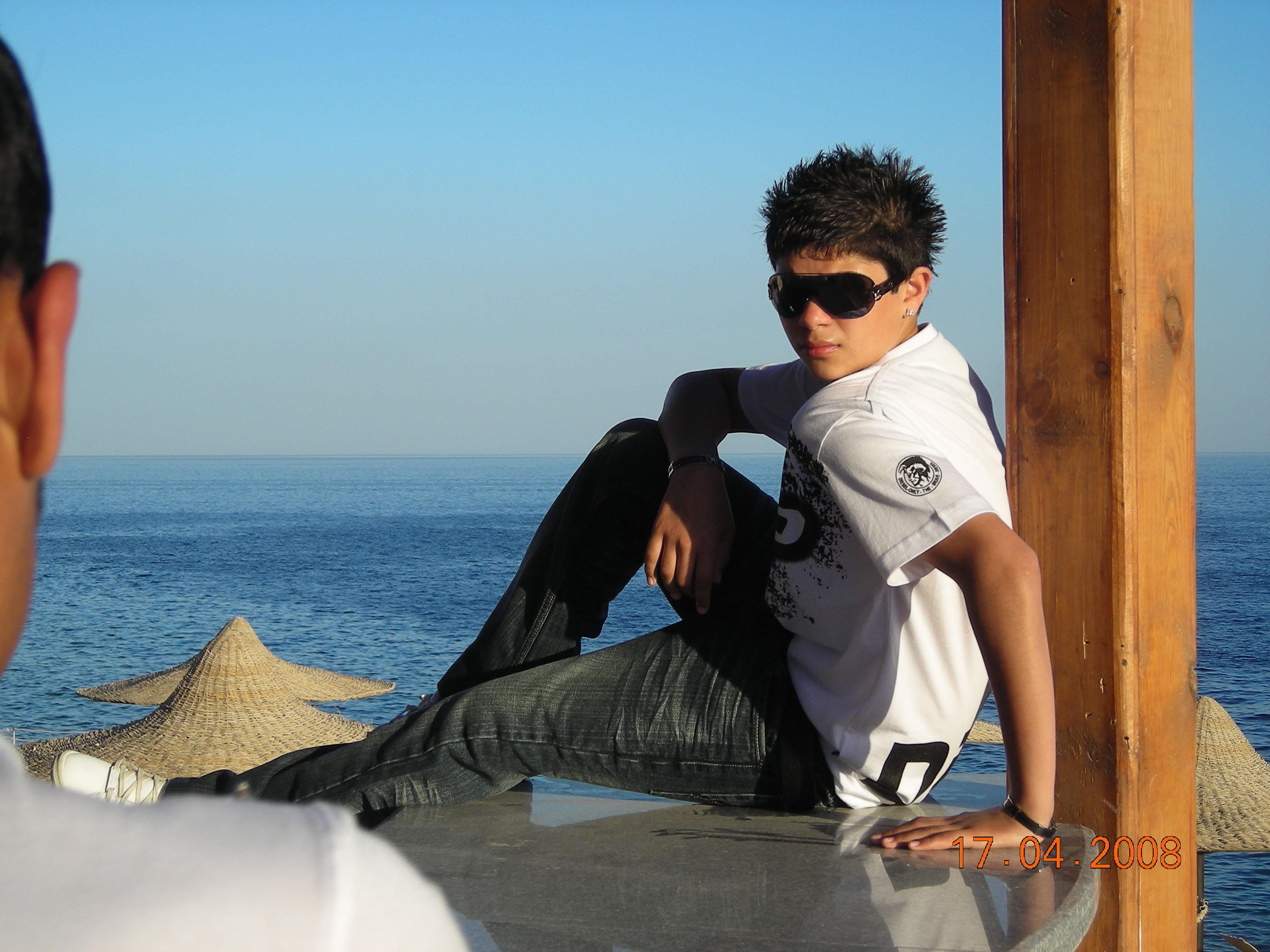 Here are all the Islanders' baby pics. Warning: They're super cute.

Sherif has claimed another Islander "repeatedly" used the n-word without producers taking any action.

Sherif told The Sun: “There was one guy, who I will not name, who repeatedly used the N-word as he rapped in front of me.

“He said it two or three times and he was not pulled aside even though the code forbids racist language. The same rules did not seem to apply to the other contestants.” Read the full story here.

It's Sundays babe, you don't need an apostrophe there. Sigh… At least it's not a sponsored post eh?

Meanwhile, Sherif's first Insta pic since the villa features him seductively starting at the camera whilst in bed

He captioned it with #itiswhatitis. Classic.

Wes and Caroline were heavily flirting on Aftersun last night

Caroline said to Wes on stage, while his ex Lissy Roddy was in the audience: "I saw Wes in Ibiza at the weekend."

He replied: "Don't do that." But Caroline continued, asking how his holiday was to which he responded: "A bit messy. You was the same as well."

Yewande had a new wig flown out to the villa after Love Island requested it!!!

So Yewande got a new wig shipped to her in the villa. INJECT IT??? #LoveIsland pic.twitter.com/IyXMssu466

Yewande's wig maker @freebornnoblewigs wrote on Instagram: "We are so here for @yewande_biala new look.

"We had to deliver when @loveisland contacted us. We are 100 percent behind our #NOBLEBABE so it was important we delivered in less than 3 days!!" 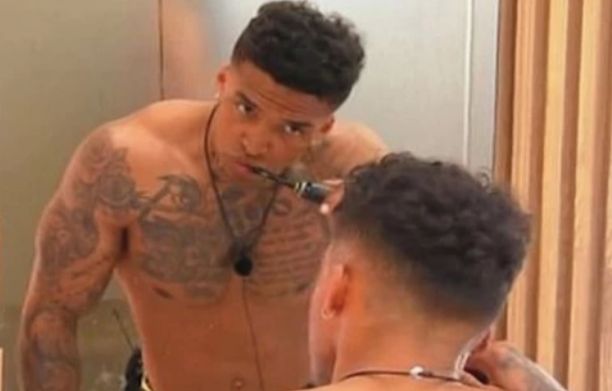 Islanders have been assigned electric toothbrushes – but it seems no one knows how to use them. They've been brushing their teeth in all directions, when they're actually meant to allow the brush to rest on each tooth.

Can the #loveisland producers teach the fools in the villa how to use an electric toothbrush please??

As it stands Michael and Amber are the bookies' favourites to win with odds of 2/1. Then it's Curtis and Amy, Curtis has odds to win 5/2 and Amy 3/1. To check the full odds for all contestants, click here. My money's on Mamber x

Can we just stop for a second and remember when Tommy thought a circle was 560 degrees???

Tommy with a 560 degree spin. That’s one full rotation, a half rotation and a cheeky 20 degrees for good luck #loveisland

Did this boy even go to school? Judging by his old Facebook posts I'd say he missed a few lessons.

Oh and also, Tommy thought the Greek God of the sea was Neptune and has Spongebob to thank for the answer

FYI it's not Neptune. It's Poseidon.

Blagging my way through exam season like… #LoveIsland pic.twitter.com/UoKNxYbL6C

• It’s time to admit that Love Island’s Joe is being creepy, controlling and toxic