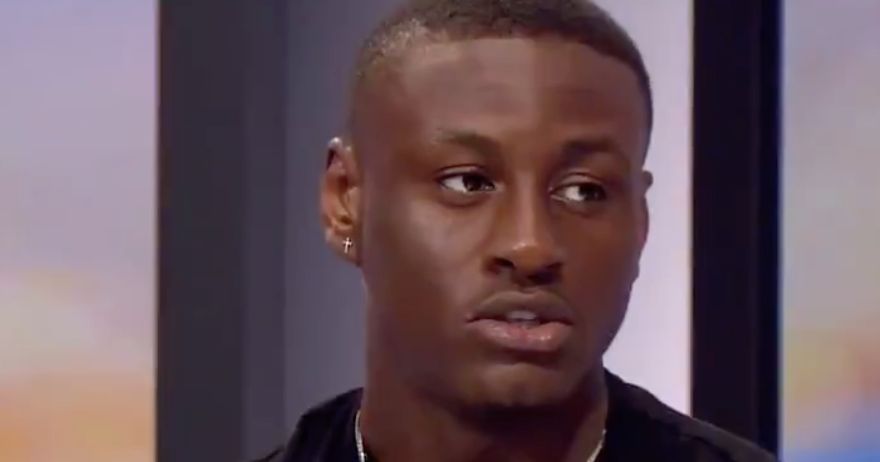 He claims producers have an ‘unconscious bias’ against black contestants

Sherif has claimed another Islander "repeatedly" used the n-word without producers taking any action.

Sherif told The Sun: “There was one guy, who I will not name, who repeatedly used the N-word as he rapped in front of me.

“He said it two or three times and he was not pulled aside even though the code forbids racist language. The same rules did not seem to apply to the other contestants.”

The unnamed Islander allegedly rapped to Drake’s Over My Dead Body, which features the n-word several times. Sherif said he was not offended by the rap, but when another contestant raised concerns, no action was taken against the Islander.

An ITV spokesperson told The Sun: “We have no recording of the use of this offensive language. We do have clear rules on the use of language in the villa.” 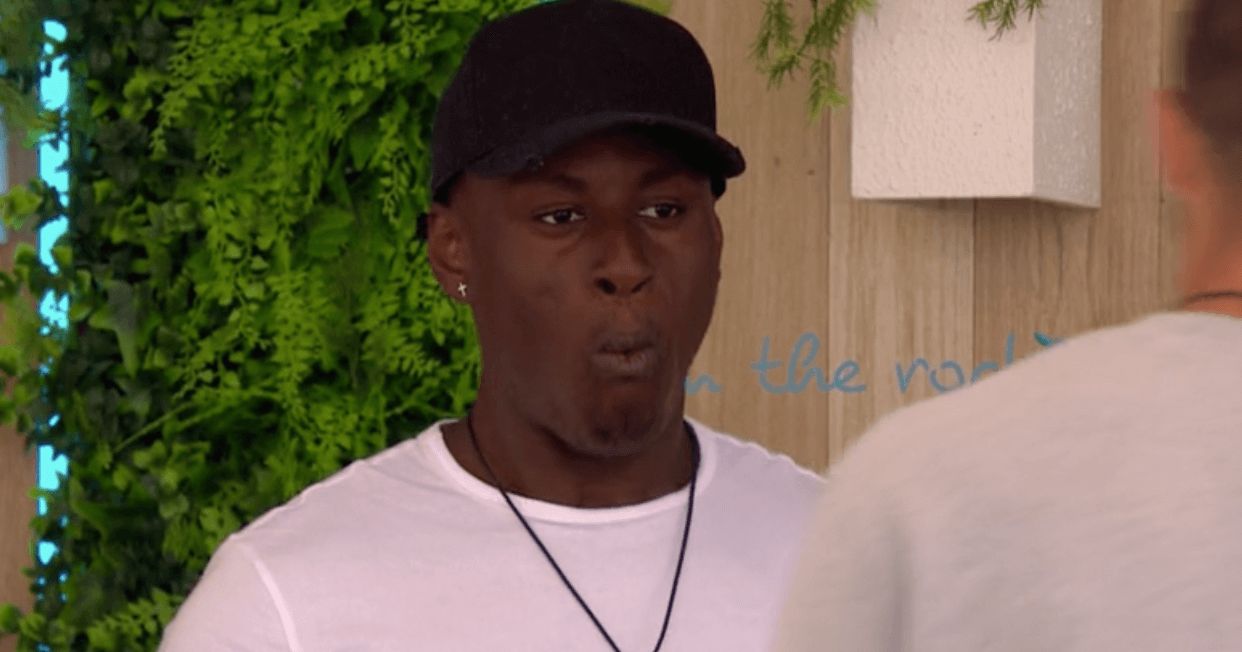 Another told The Metro all footage had been reviewed and no evidence of the n-word had been found.

Sherif's claims come after he was sent home from the Love Island villa last week after producers had multiple chats with him regarding his use of language in the villa. In one instance, he accidentally kicked Molly-Mae in the groin during a play fight and called it a "c*nt punt".

Speaking on The Victoria Derbyshire Show this morning, Sherif claims he was hauled out of bed and marched to the beach hut to speak to producers.

He said he wasn't allowed to say goodbye to his fellow Islanders, or given time to pack his bags. He claimed not to know whether the other contestants were told the reason for his departure.

Axed #LoveIsland star Sherif Lanre says the show has an "unconscious bias" based on race and gender.https://t.co/hlc8oOXuRj pic.twitter.com/ZxWxE4Gl1a

While Sherif was ultimately removed from the villa for the playfight with Molly-Mae, it has emerged that he had already been given warnings by producers over his use of language.

Sherif claimed producers told him off for describing fellow contestant Amber, who is mixed race, as a "lighty".

He recalled telling Joe and Michael: "A lighty like her would be hugely appreciated in London. Boys would be calling her all the time.

"About three hours later I was asked to stay behind. One of the crew told me, ‘You cannot use that term again’. I was like, ‘OK’."

Sherif told The Sun he later spoke to Amber about the word, and claims she had not found it offensive.

He claimed non-white Islanders "get less air time", which he said was “very disproportionate to their value in the villa”.

ITV has strongly denied all accusations of racism.

Producers also took Sherif aside after he used the word "rape" in a conversation about boys "cracking on" with girls who aren't interested, in which he said: "Mate, you can’t do that, that’s rape."

Sherif also claimed the show holds “double standards” for men and women, claiming female Islanders "slapped" his bum, and argued if he had done the same to one of them, action would have been taken.

• So, what exactly are the Love Island rules that Sherif could have broken? 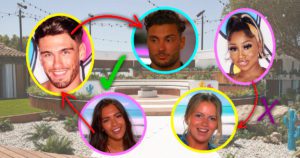 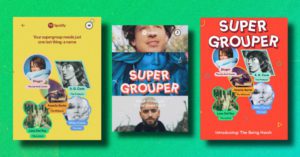