Quite possibly all made up, obvs

We're all still reeling from the news that Sherif has been kicked off Love Island after breaking the rules.

All Sherif has said is that it was "a poor case of judgement" and that "he didn't conduct himself in the right way."

Me trying to work out what Sherif did #loveisland pic.twitter.com/JVnStZSo27

That hasn't stopped the internet from speculating wildly as to why he's been kicked out, though. Some of the theories are absolutely mental, and these are the best ones. DISCLAIMER: Most likely all made up.

Leaked footage has emerged of why Sherif was kicked out of the villa. What was he thinking?! #LoveIsland pic.twitter.com/ZO3WPnehDr 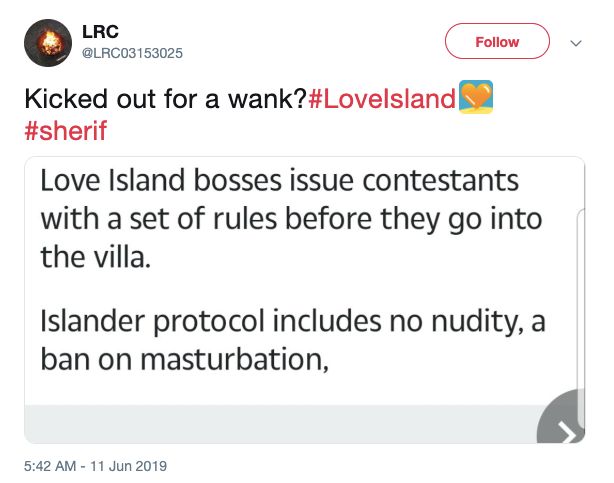 2. He had a fight with a fellow Islander 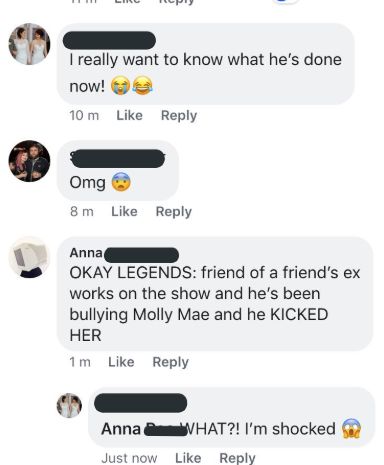 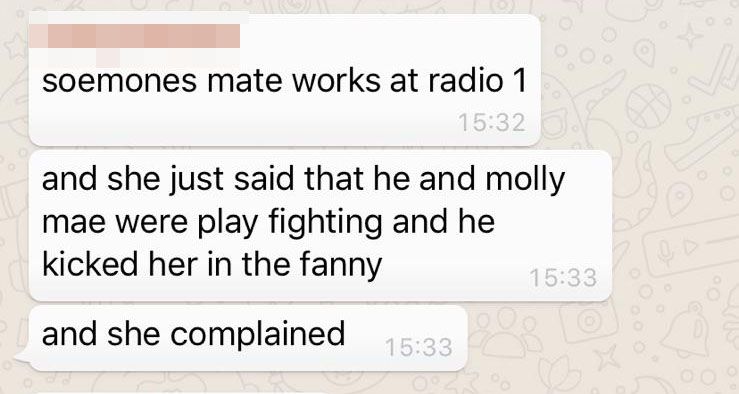 3. He was communicating with the outside world 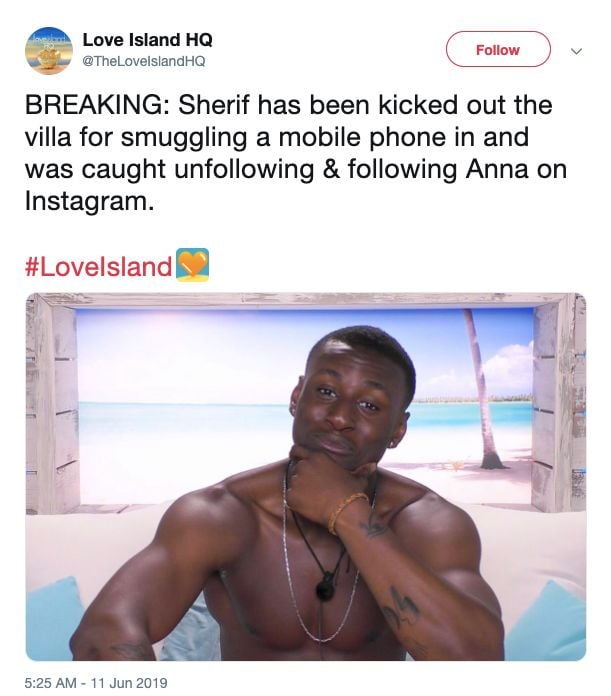 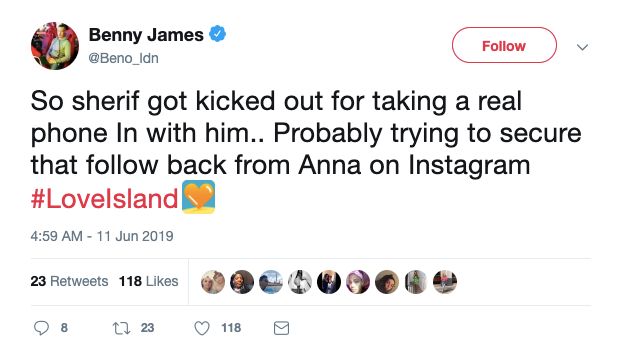 6. He lied about his age 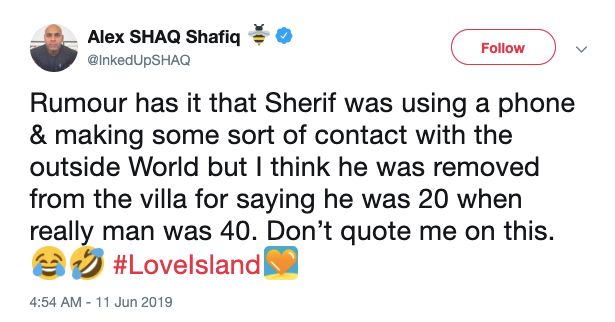 7. He deliberately got kicked out after he'd had enough 'free holiday' 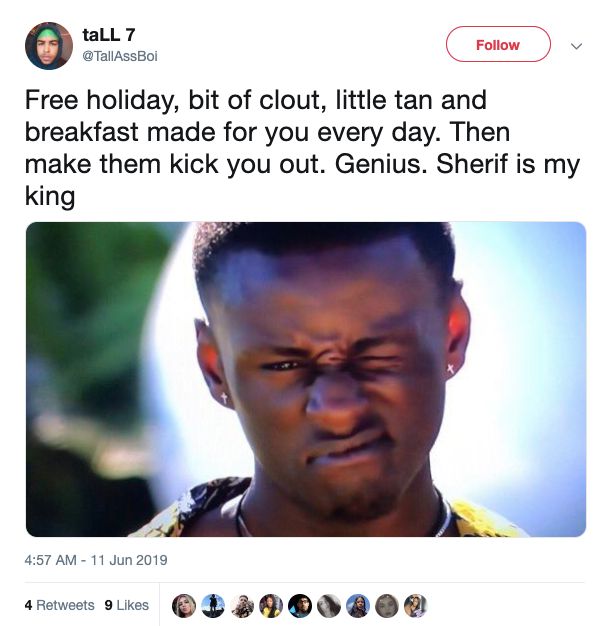 8. Producers had to kick him out for trying to make 'it is what it is' a thing

9. He did a literal poo in the hot tub for a joke 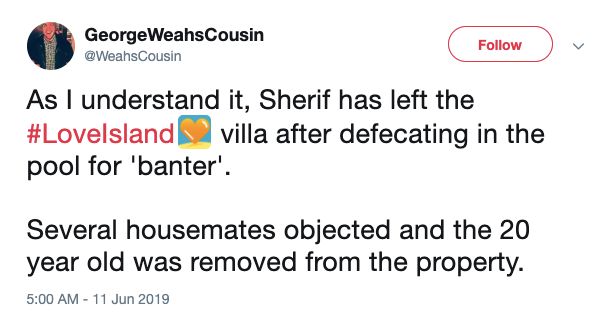 10. He gave Tommy Fury pink eye by farting on his face 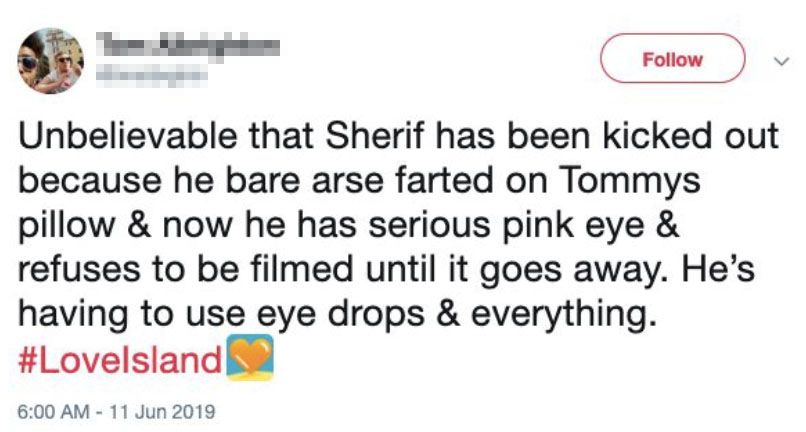 11. It was karma working its mysterious ways on Anna

Love Island may never tell us the real reason Sherif was booted off the show. Until then may the theories continue to run wild. At the moment we have no clue what the real reason is, but The Tab is working to find out.

If you have any information, or know someone who might: email [email protected]

• So, what exactly are the Love Island rules that Sherif could have broken?