What are the Love Island villa rules the cast get kicked out for breaking?

One contestant has already been chucked out this year

Love Island contestants have strict rules they have to live by whilst inside the villa. The Love Island rules are to do with their general conduct, things they can't have in the villa with them and the way they behave around other Islanders.

If these rules are broken, Islanders risk being chucked out of the villa. Earlier this series, Sherif Lanre was kicked off the show for breaking villa rules. But what are the Love Island rules?

These are the strict Love Island rules and regulations for contestants: 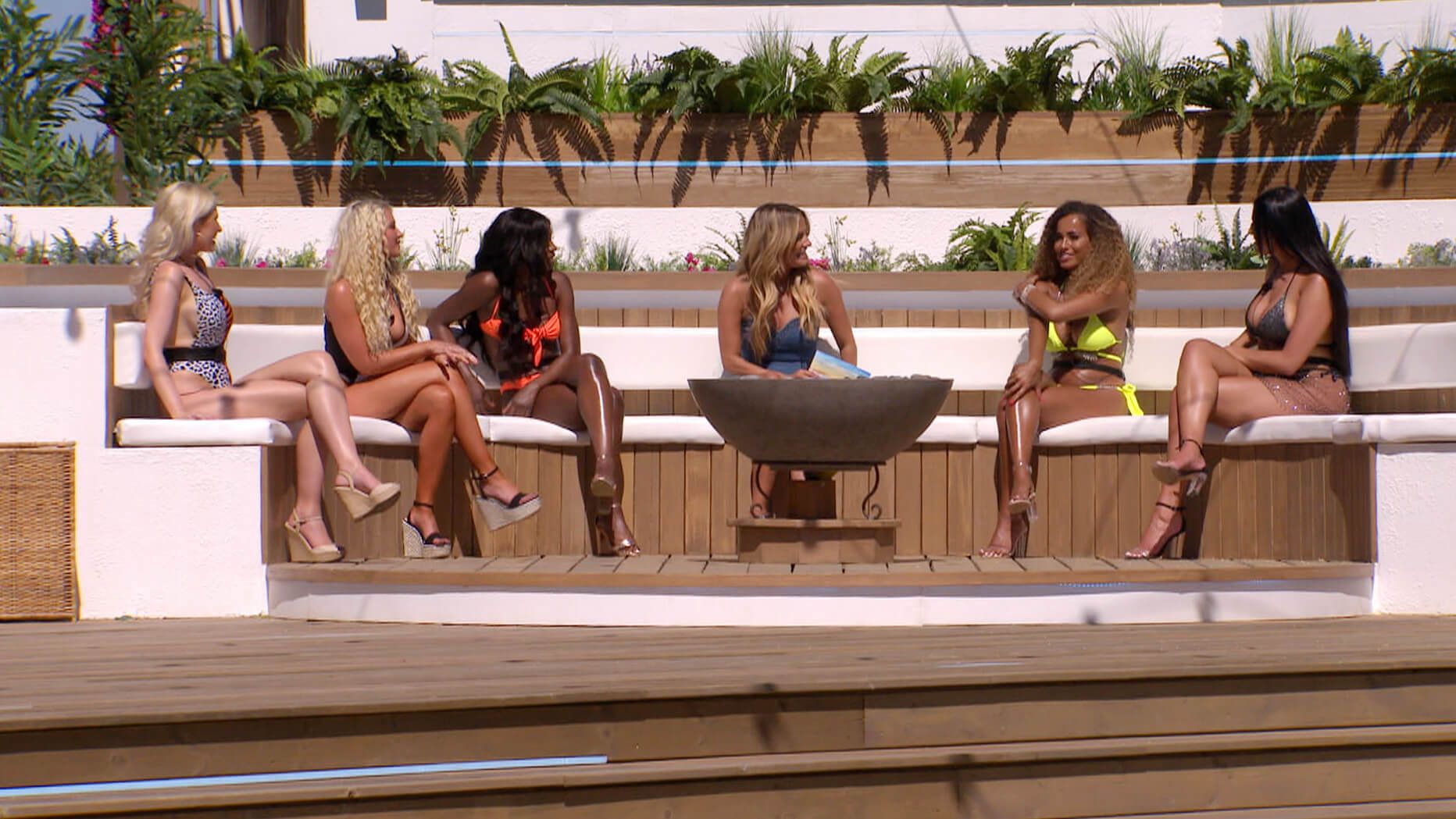 No smoking inside the house, pool and garden

In the first few seasons smoking was openly seen on camera. The contestants were apparently provided cigarettes, and a lot of the best conversations were when the Islanders all gathered together to smoke.

However the show was criticised for glamourising the habit, so now has strict rules on it. The Islanders have designated smoking areas that are off screen, and have to ask to go for a cigarette.

No nudity in front of fellow contestants

This includes other Islanders being able to see you when in the shower. 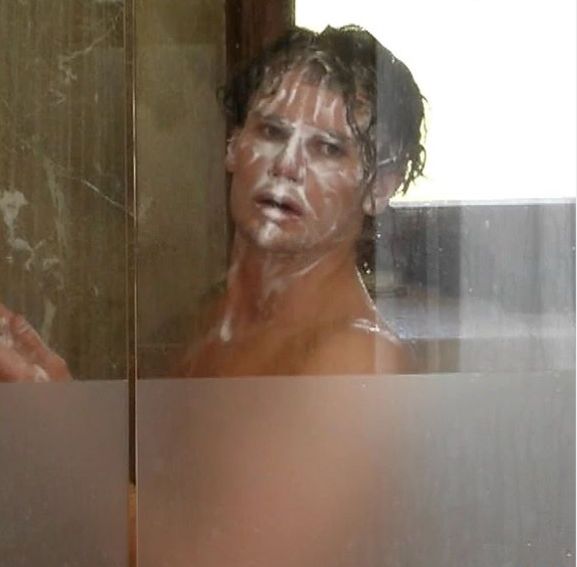 This is to avoid ambiguities regarding consent.

Condoms are provided for contestants, and must be worn. 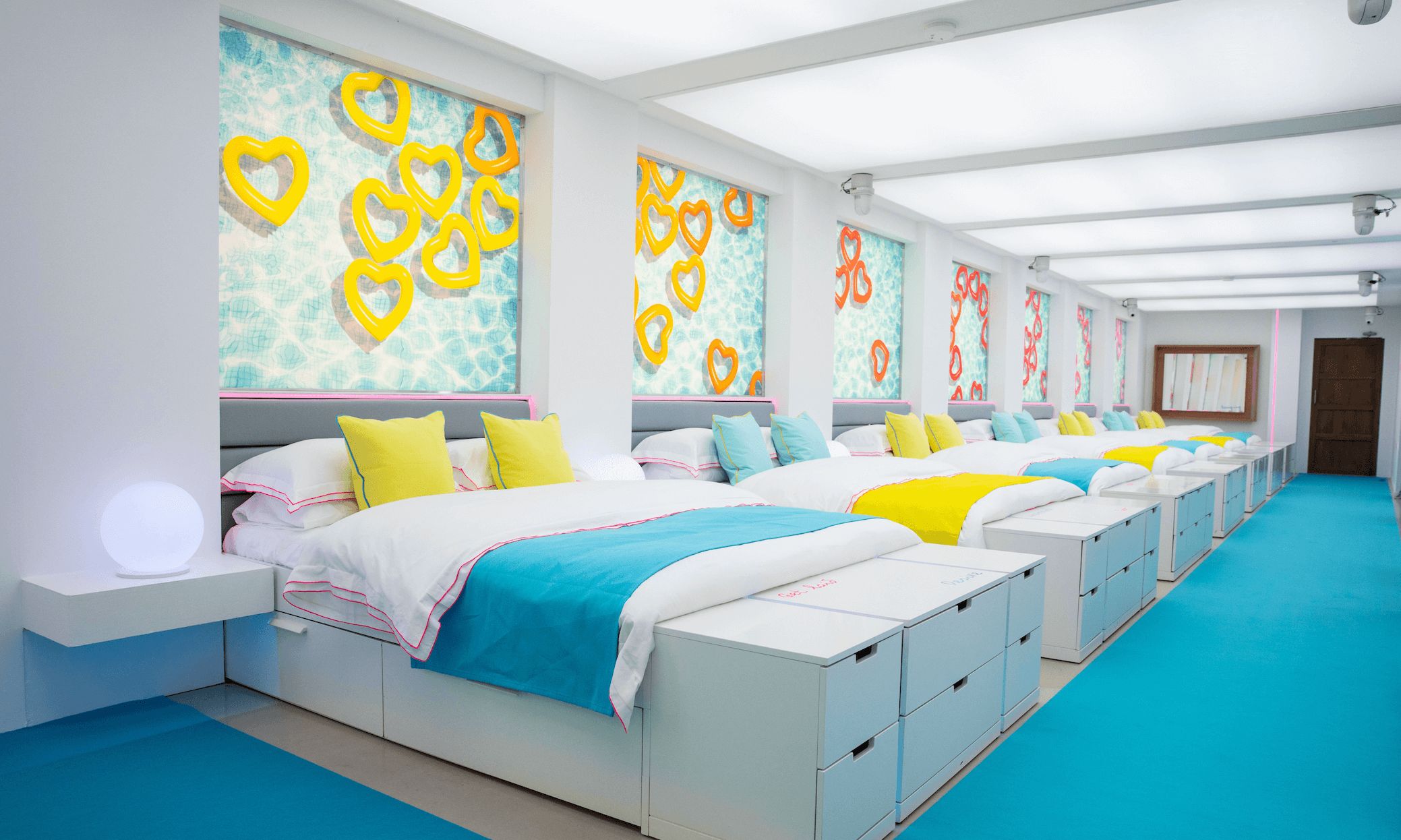 Contestants who have sex must see a therapist afterwards

Therapy is provided to all contestants who have sex in the villa. The therapist is also available to provide emergency contraception if needed.

Yes there is a rule book that they are all given, and the Islanders have to read it.

Speaking to The Sun, previous contestant Simon Searles said: "They give you a bit of a handbook before and it’s in regards to consent, nakedness, condoms, what’s right and what’s not.

"You never really get a lot of drink but they do say if someone’s had too much to drink do not have sex with them.

"Everyone is just uptight."

As well as Love Island rules to do with sex and general behaviour, Islanders are restricted as to what they can bring into the villa with them. This year, Molly-Mae Hague broke villa rules when she brought in a contraband item. 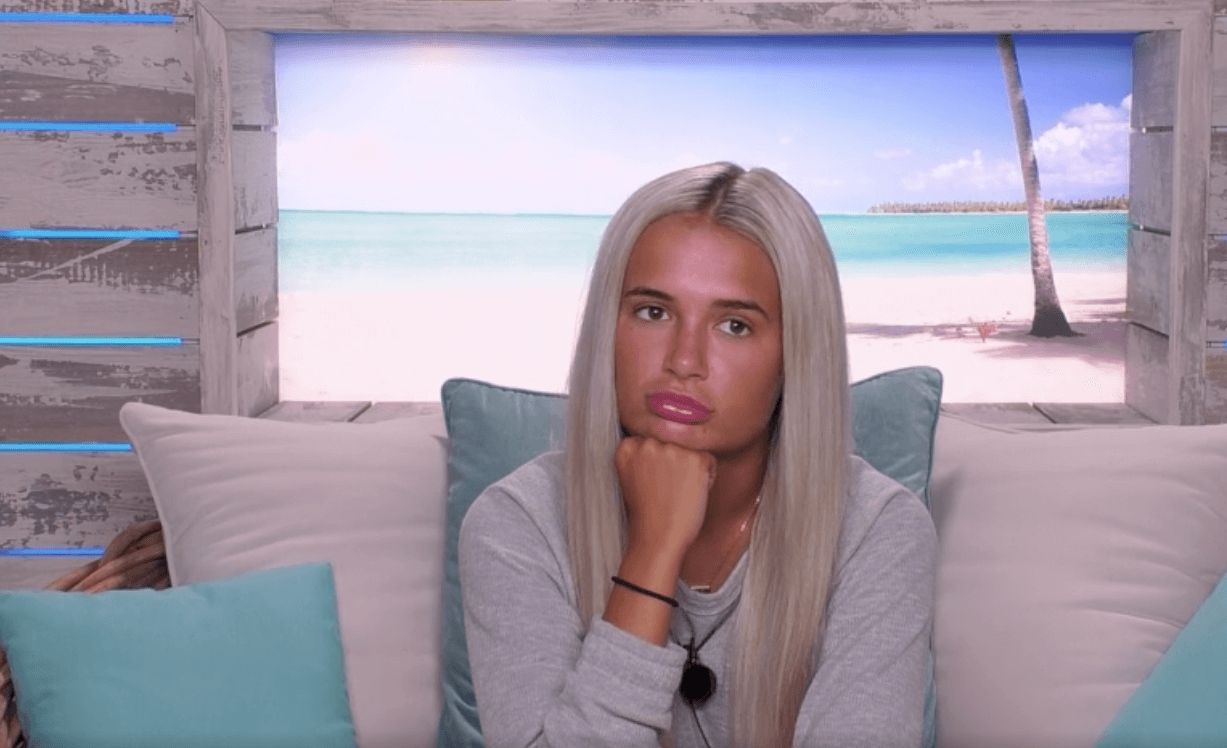 Her cuddly toy is apparently not allowed in the villa. The Love Island voiceover Iain Stirling said on the show: "It’s cute, it’s cuddly and it’s against the rules. So it’s been taken away and burned."

Obvious other contraband items include drugs, anything deemed dangerous and alcohol.

The Islanders are not allowed contact with the outside world

They are given phones but only to communicate with each other, the producers and to take photographs. There is a tannoy system in the villa which reminds Islanders not to talk about the outside world, and apparently there are producers on site who will suggest topics of conversation. 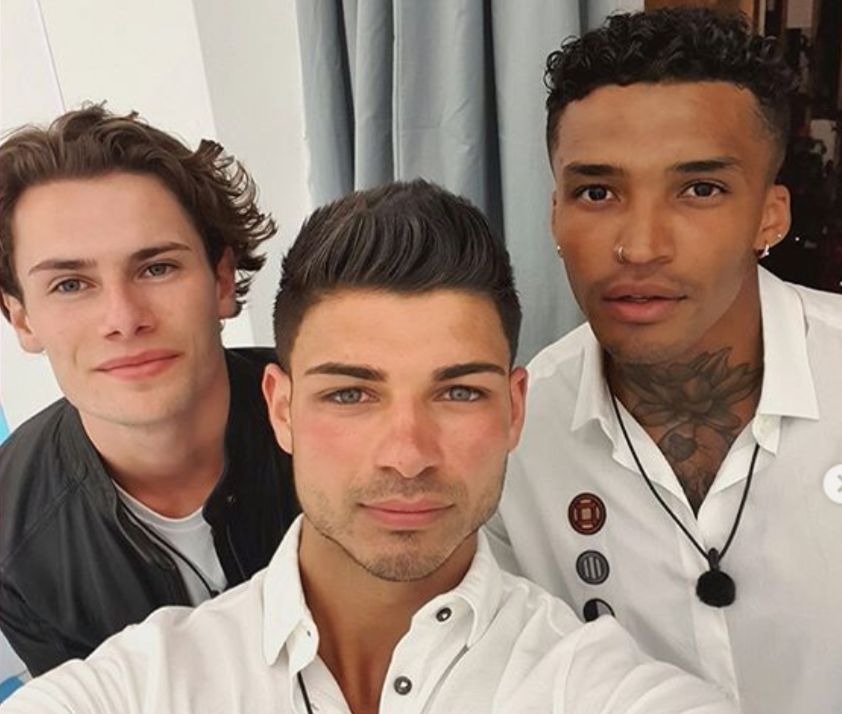