Sussex has the most cases of sexual harassment in the UK

In a survey recently carried out by The Tab, Sussex has been revealed as the university with the most cases of sexual harassment in the UK.

The survey found that 96% of female Sussex students had been inappropriately touched on a night out.

As a reaction to the concerning results, the university is now considering to make consent classes mandatory as concerns about sexual harassment are rising.

Optional consent classes are currently already available to students at Sussex, but a university spokeswoman speaking to The Argus said:

’’Mandatory courses for all students  are currently being considered and we are discussing this with students and the relevant experts.’’ 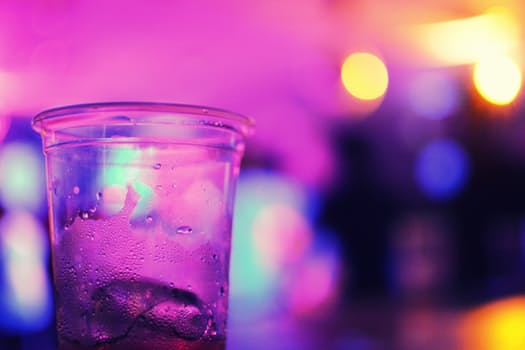 Research conducted by the Students Union further found that 34% of students had witnessed someone’s drink getting spiked and another 28% had seen sexual harassment in clubs happening in front of their eyes. In the light of these shocking numbers, Brighton nightclubs have been approached and asked to encourage a strict zero-tolerance policy toward sexual assault, thus also teaching staff how to react in case of sexual harassment.

’’At Sussex we put a major emphasis on working with the Students’ Union and local agencies to improve the safety of our students when they are socialising off campus and in bars and nightclubs – as well as on our own campus.’’

Raising awareness of sexual harassment and providing support to victims are thus considered as ’’a top priority’’ by the university.

’’The university is about to undertake a new training programme for staff on how to best assist students who may need to disclose instances of sexual harassment – a programme of activity developed with Brunel University.’’

The university has been approached for further comments.