From Corp regulars to sad boys

As we all know, Sheffield is without doubt one of the greatest places in the world. This is the case for many reasons – from the scenery and greenery, to the impressive range of events constantly on offer.

A big part of what makes Sheffield special, though, is the students. For a start, there's absolutely loads of us – a combined total of over 60,000 go to Uni Of or Hallam. Despite this huge figure, you can narrow down the types of Sheffield student you'll meet to the following categories. Behold every type of student you will meet in Sheffield.

The person who goes home every weekend

We’re all guilty of the midterm homesickness, or the quick trip back to get the washing done. But for some, no night out on West Street can compare to the baby shower/BBQ/great aunt’s birthday party waiting in their hometown. You’ll rarely find them in a Friday lecture, and their Monday morning schedule revolves around ‘off peak’ train times. When their friends and family do come to visit they’ll either be the nicest people in the world or make you wonder if there’s a some kind of sinister arrangement encouraging them to pay the £8.95 train fare each week. While you’re jealous of their home cooked roast dinners and access to Sky plus, you start to wonder if the £4,000 they’re spending on en suite accommodation is really worth it. 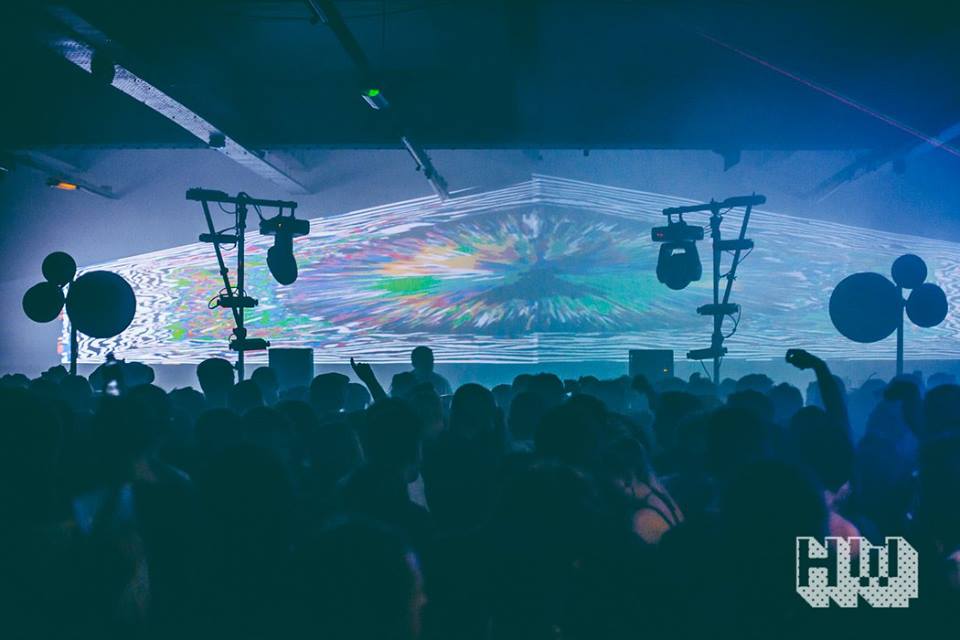 Before coming to uni, they kept their local Lola Lo’s in business and wore designer clothes, their music taste mostly chart tunes. Once they get to uni in Sheff, everything changes. After a few weeks, they discover pills and powder, spend their time at rogue bassline nights, and raid every charity shop in the Steel City for ‘wavey garms’. These newly initiated users will tell you how much they love Bicep or Darkzy or whoever’s in town that week, but deep down they’d rather be drinking rose with sixth form pals at daddy’s nice big gaff in Surrey, listening to Dua Lipa. 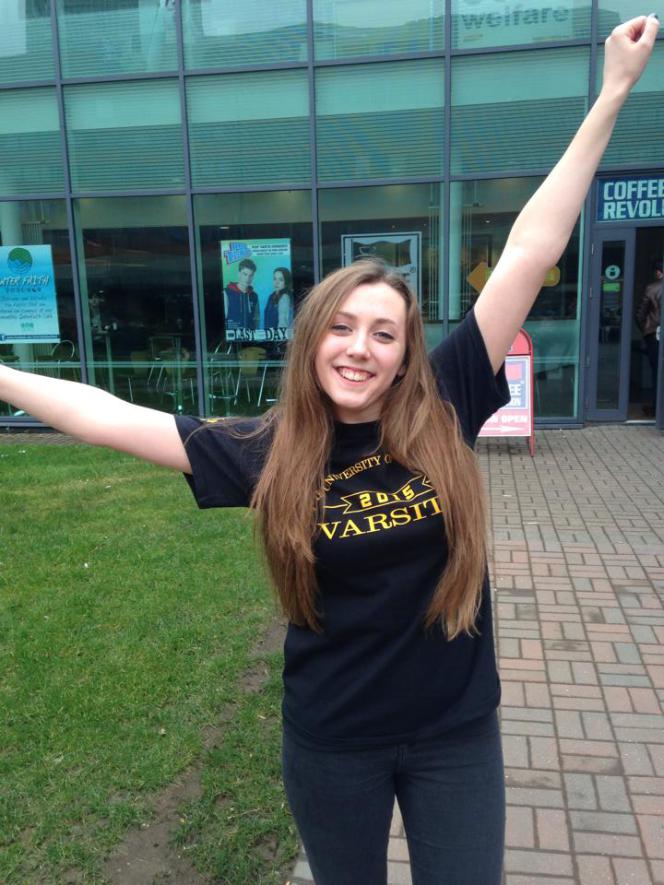 The limits of your exercise at uni are likely to be running out of motivation and jumping to conclusions. More active students put you to shame and join a sports team, 'bleeding' maroon or black and gold. Your sporty friends will do you proud in Varsity (spoiler: Uni Of always win), know every chant going about the rival uni, and pull off a fancy dress social costume at a moment’s notice. Just don’t disturb them on a Thursday, after they’ve had a heavy night necking VKs and club captains at ROAR or Hallam Nation.

The one who spends too much of their time in Corp 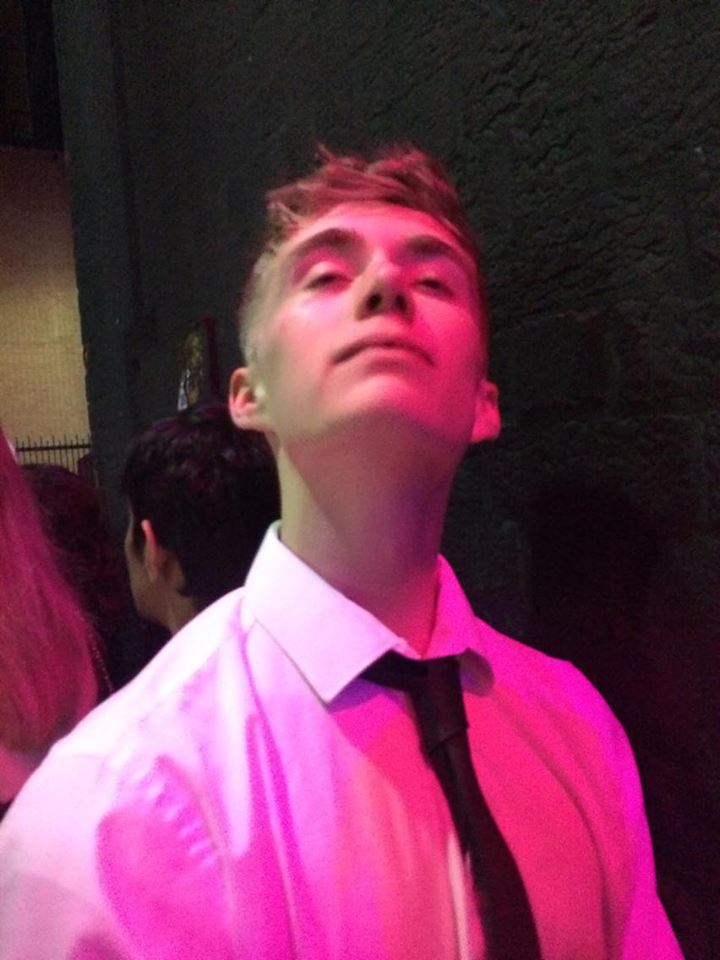 Yep, we’ve all been there. At some point in your Sheffield journey you have to raise your hands up and say you’re guilty of discovering Corp and deciding to make it your second home. You’ll bring all your mates from other unis just so they can neck a rainbow pint and experience the grimy dancefloors. Every week you’ll dress up in shirt and tie and try your hardest to reach fame by getting on Corp TV. You’ll attempt to complete the rainbow challenge like it’s the best thing on earth. And then, when you finally do, it will be the best moment of your university life thus far. The reality is, for all the wonders of Corporation, eventually you feel like you’ve been there enough, and begin to reflect that there are other places to go for a night out in Sheffield.

The one who gets really into SU politics

For Hallam students this applies less as elections seem to have a turnout of 17%. By contrast, SU politics matters a lot to Uni Of types. Maybe they’ll get involved in Labour Students, or use a questionable slogan and impressive amount of mutual friends to run for an officer position. From aggro over election interviews, to people occupying and shutting off a uni building during deadline week, you’re never short of scandal. At least one of your mates will live for every second of the drama.

The person who always lies about where they’re from

Your mcm has 'LDN' in his insta bio. He's from Watford.

People come from all over the country to study at University. I mean, meeting people from different places with strange accents is what uni is all about. Sheffield though is a whole other story. Borderline north, Sheffield is home to students from almost anywhere and everywhere. Where some are ashamed of where they live and pretend not to be posh (we all see right through you), you’ll also find that one person who won’t stop talking about the place where they grew up. Sometimes you can’t get a word in edgeways without that one person, who is almost always exaggerating, rambling on about the great sites and venues of their home city and referring almost every conversation possible to it. The best part about it is most of the time they don’t even live where they claim they are from. You’re from Stockport lad, not Manchester.

By now, we all know the defining features of a sad boy, the likable but lazy and messy male. You’ll either know many sad boys and attend their house parties out of pity, or fall into this category yourself, throwing these house parties when you’d rather just play FIFA. The Sheffield sad boy has features specific to the 0114 universities – they’ll overdo it at West Street Live, have no more than five Tinder matches within five miles of uni, and have a torn Pulp poster rather than a Stone Roses one.

The one who bleeds Red Stripe and Leadmill 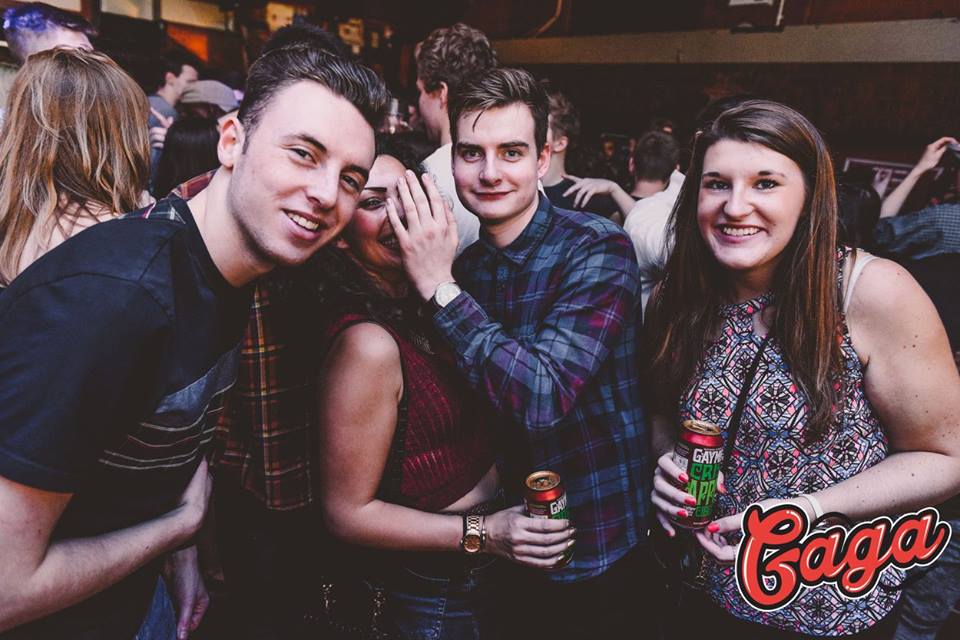 We’ve all been through an indie phase. Doc Martens. Fred Perry. Tourist History. Some of us never grew out of it and this is especially true in the Steel City. Every time a notable guitar band plays Sheff, your indie mate will be there, ready to throw beer over unsuspecting locals and insisting they will NOT be held responsible for their actions during Notion or Charlemagne. They either love The 1975 too much or detest them for no reason, and hated Tranquility Base Hotel & Casino at first but now adore it and worship Alex Turner. Of course, their Friday and/or Saturday nights are spent at Leadmill, which you know because they tweet the place non-stop with song requests and attempts to get free entry.