Ahh Egham. The land dominated by the mighty VK and Runneymede Chicken. You probably did come to some open days before your application – and at all of the open days RoHo try to show you the best of the campus. However, they often fail to mention that aside from the campus itself there is literally nothing to do here in little old Egham. There are some things we just wish someone had told us before we came to RoHo, so let us both vent and share our wisdom with you:

It is not near London 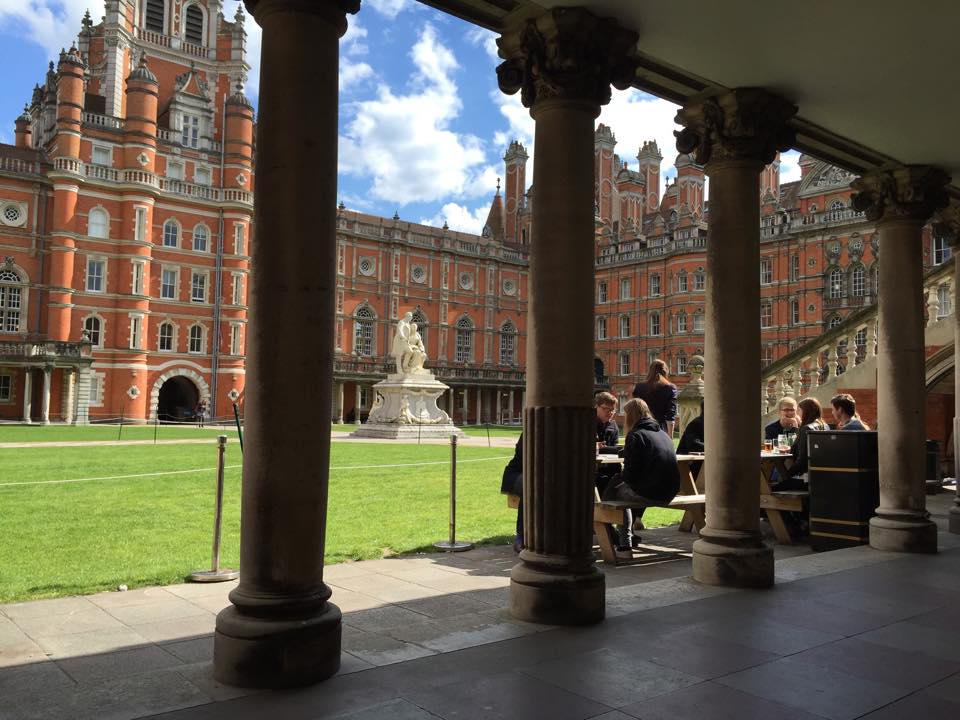 would you get planning permission for this in London? Nope.

The name Royal Holloway comes from the name of our founder, Thomas Holloway, not the region of North London as so many people mistakenly assume. We are, in fact, nowhere near London, really. We’re not even in a Zone. No Oyster cards here, thanks. We’re in a small town in Surrey, famed for our leafy campus. Although on the open day when they tell you it’s “only 40 minutes on the train from London” and it doesn’t sound too bad, just remember that this means 40 minutes from Waterloo, and not your actual destination. It takes an hour and a half to get to Shoreditch, for example.

Have you ever noticed that most of the other members of the University of London don’t feel the need to proclaim it in their names? They know they’re in London, they’re chill. We are Royal Holloway UNIVERSITY OF LONDON. The name just screams insecurity. “Please don’t forget that we’re included, because we are. Geography doesn’t matter.”

If you hook up with someone, it’s guaranteed they’ll already have slept with two of your mates 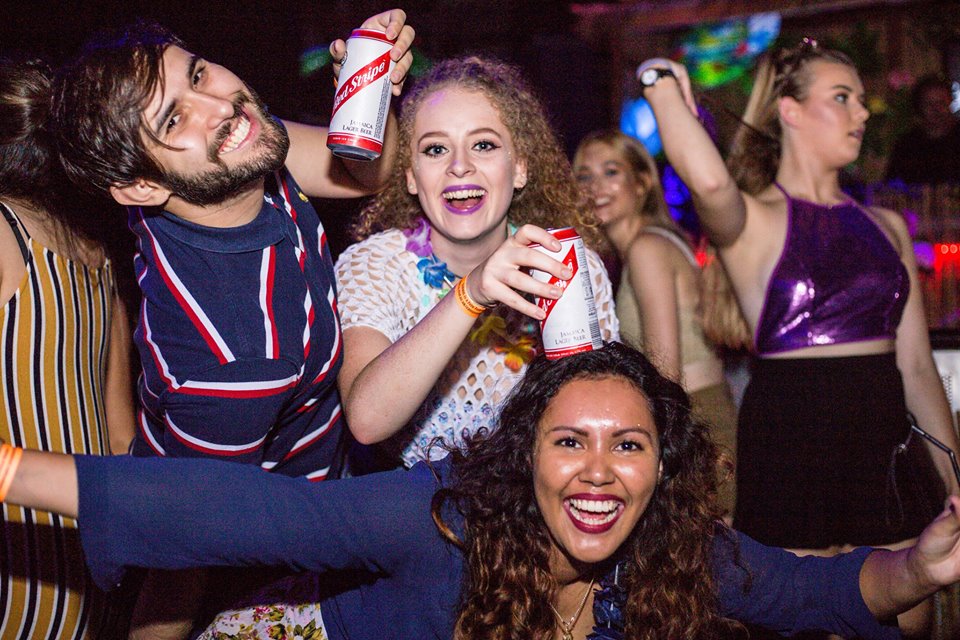 Seriously though, let’s say you somehow found someone to get with (you were probably in the SU). First of all, everyone you know will definitely find out about it after a little while, either from you, or them, or from you two getting off in the background of those ‘professional’ SU pictures that always make you look awful. RoHo is not the biggest uni, and everyone is somehow connected.
You might not care if people know who you’re seeing or not, but having your mate pull you to one side and hiss: “Trust me, that guy slept at least 2 girls that you know,” is mortifying. Let’s say you don’t mind that either, fair enough, but if you’re thinking you can pull a one night stand in this uni then you’re oh-so very wrong. You’ll see them almost everywhere for the rest of your 3 years here, and the awkward nod of acknowledgement will become your standard greeting.

The weekends are dead af

Are you ready to die from boredom? There is literally nothing to do on campus on weekends as everyhting shuts for some reason. It’s living in a ghost town, RoHo edition. Here are the things you can do: go to the library and then get a waffle in Kaspa’s.

We only have 2 venues in which to have fun 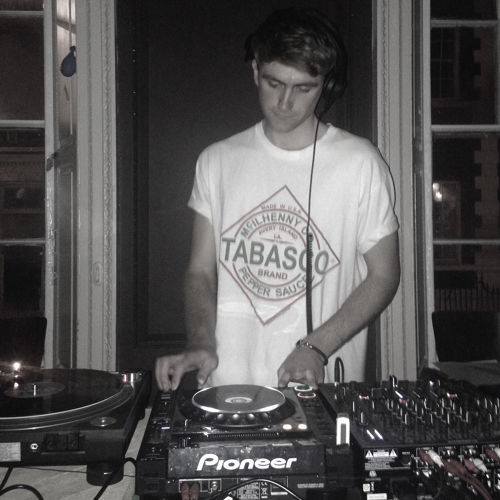 Let’s be real – how can 9000 students be expected to fit into only 2 clubs? Only one is open at a time (no, only for Toast does Medicine count as actually being ‘open’). You’ll spend a significant amount of time waiting in the queues for the SU or Medicine, which aren’t that great once you’re inside, anyway. Toast, Scratch and the SU are your night out options in Egham.

But it’s okay, because we have Windsor and London, right? 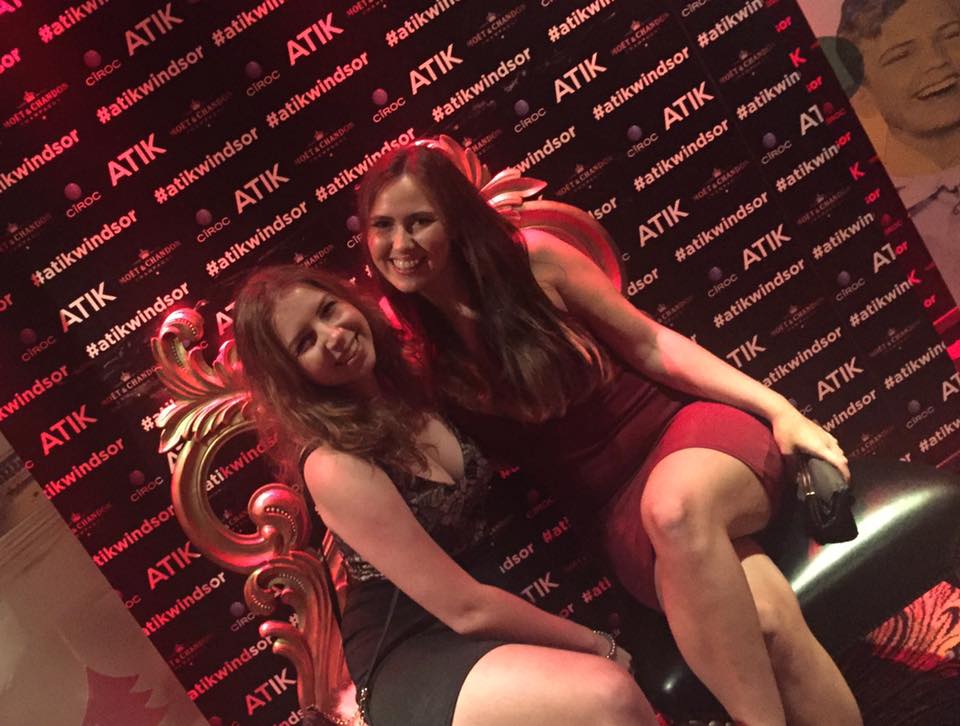 WRONG. If you want to be hit on by 40 year old men in tight white Ralph Lauren shirts and Armani belts circa-2006, then Atik in Windsor is the club for you. That’ll also be £15 for an Uber. Equally, if you feel like blowing your entire loan (and some UCL students) on one, slightly shit night then London is a perfectly viable option. After all, it’s only 40 minutes into Waterloo from Egham. 40 MINUTES.

Yeah yeah, we do live in a castle, but do you know how hard it is to live a little when security have ears like bats? All the flat parties always get shut down by 11pm, and those poor freshers have to go to bed early so that they’re ready for another day of doing absolutely nothing.

It might not be in London, but the drinks prices tell a different story 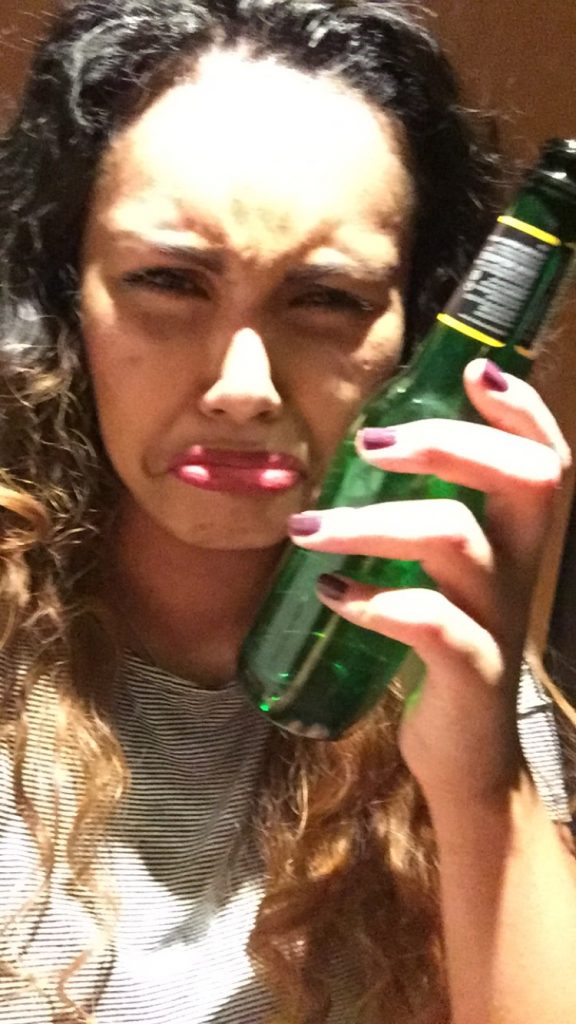 “What’s that?” you address the exhausted-looking first year behind the SU bar, “£2.20 for a VK?! Inflation is a bitch.” You then proceed to savour every gulp of your VK’s sugary goodness to make the most out of your money. In Newcastle you can get two treble shots for a fiver, just saying.

THERE IS NO MCDONALDS AROUND 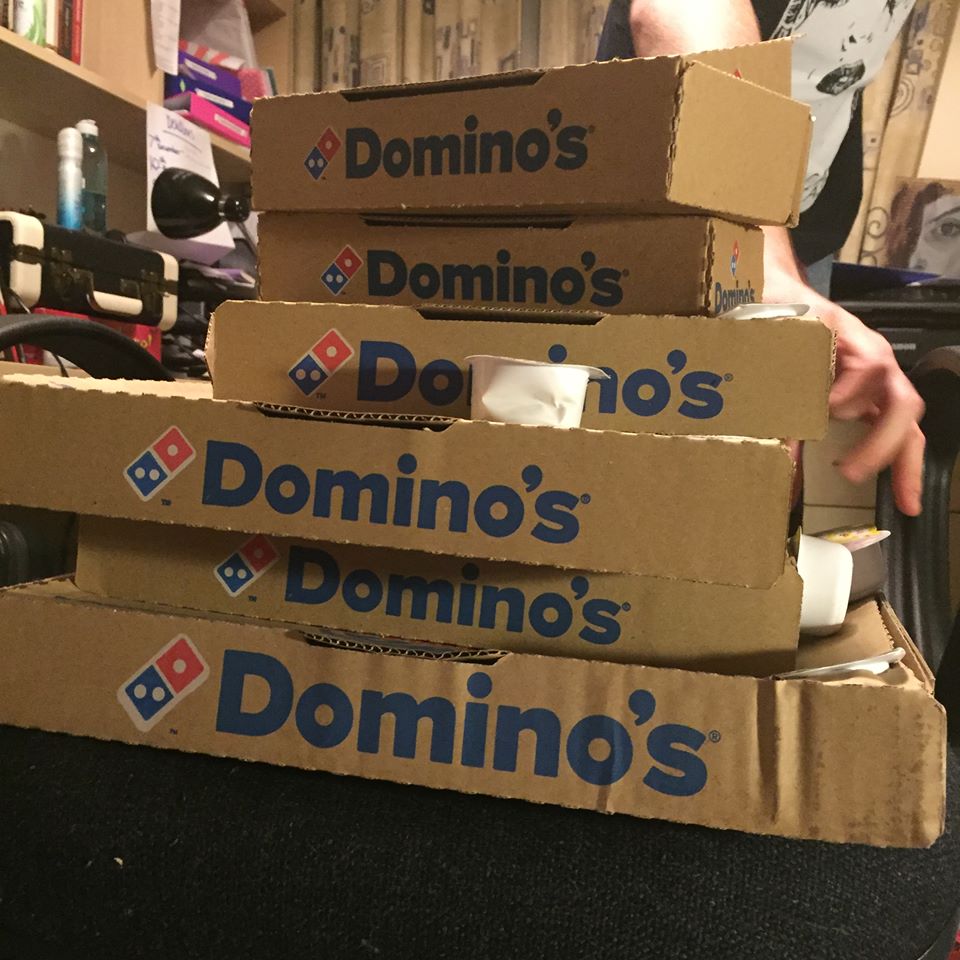 We are students, we need our late night McDonalds. You can still get some if you’re willing to either bribe that one mate with a car or get the bus to Staines, though. We wouldn’t recommend facing that journey at 3:30 in the morning, though. Until they see sense and build one on campus, we just have to embrace the burger van outside the SU or the excruciating prices of Domino’s.
Yet, despite all of our complaining those of us who haven’t transferred or escaped via a year abroad really have learned to love it here. Yes, Egham is far drier than our inner-city counterparts, but that’s what makes our university… unique. We have no rival Poly (unless you count Kingston, but that died along with YikYak), and everyone here is actually just quite nice. Nobody’s finger has been cut off outside Runnymede Chicken, and we only really dabble in the softer drugs. Life here is more Inbetweeners than Skins, and that’s okay.
Bethany Gonoud, Charley Scoggins, Ece Ozcan, Kirstin Bunce & Megan Cormack
Life
RHUL