Do you have a double bed tho?

The Tab Newcastle are officially bigging up your Newcastle box rooms. The second round of rooms has been and gone, now it's time for the third and final round. The winners of all rounds will be released next week in the final for Newcastle's smallest box room of 2018.

This round features students who love to chill in their questionably small box room beds, under fluffy blankets and who love a inspirational poster or spiritual mandala on the wall. Have they found themselves in their box rooms? Oh yes, we think so. 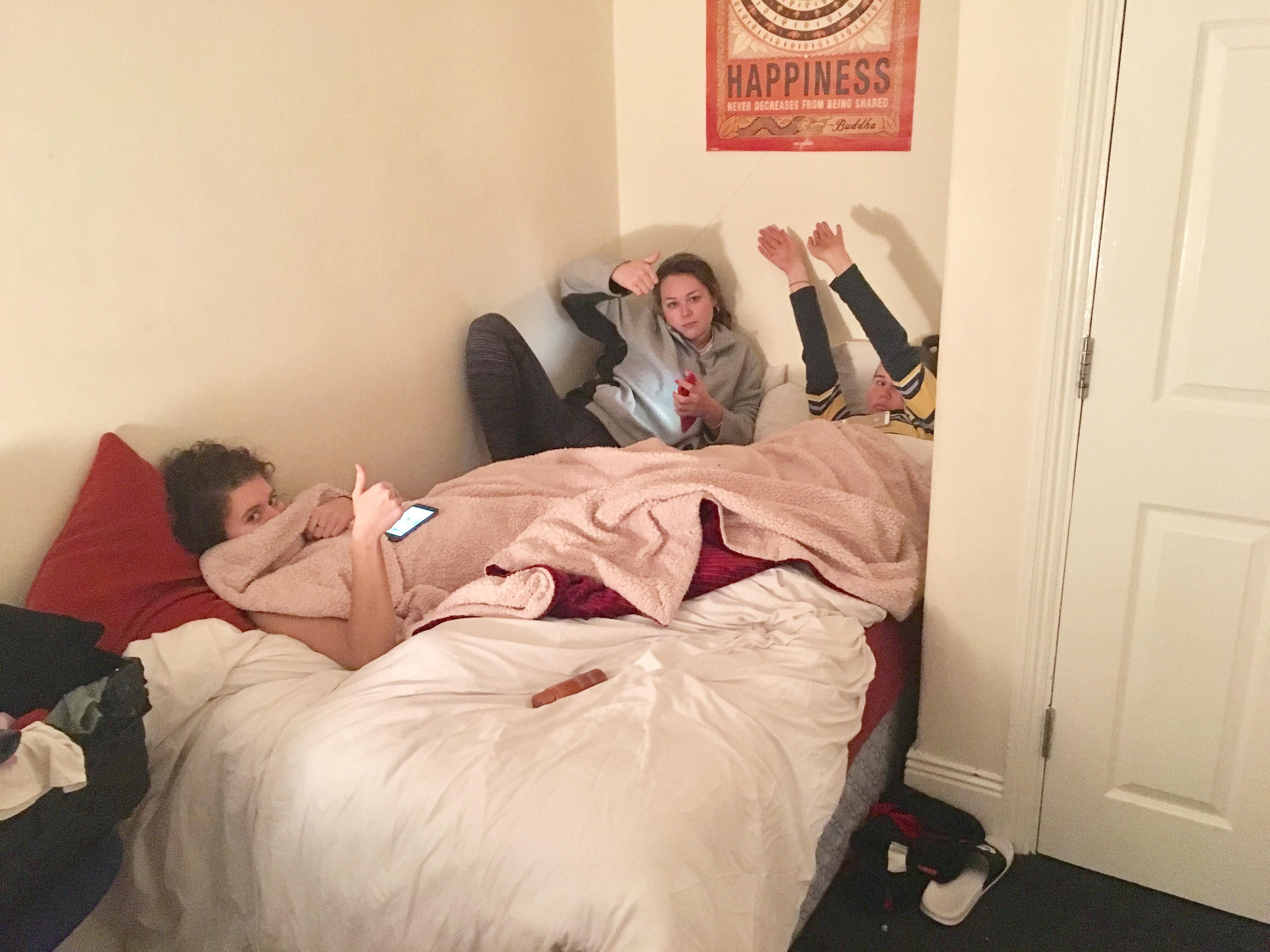 "The box of Sanderson Road is positioned at at the top of a mouldy house of nine, there's no wardrobe in the room, which means one has to get changed in the corridor and it even has the poverty feature of a 3/4 bed too." 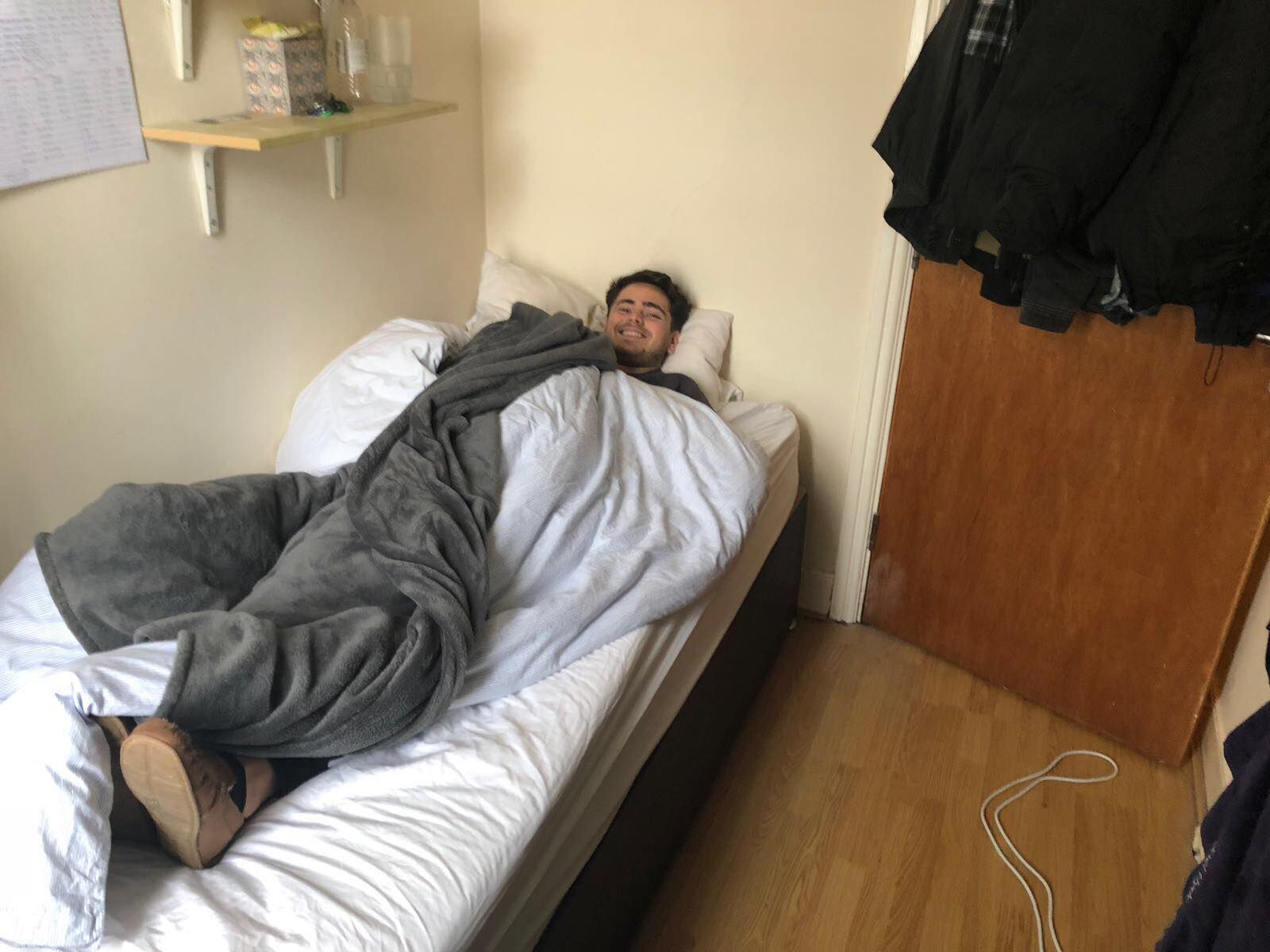 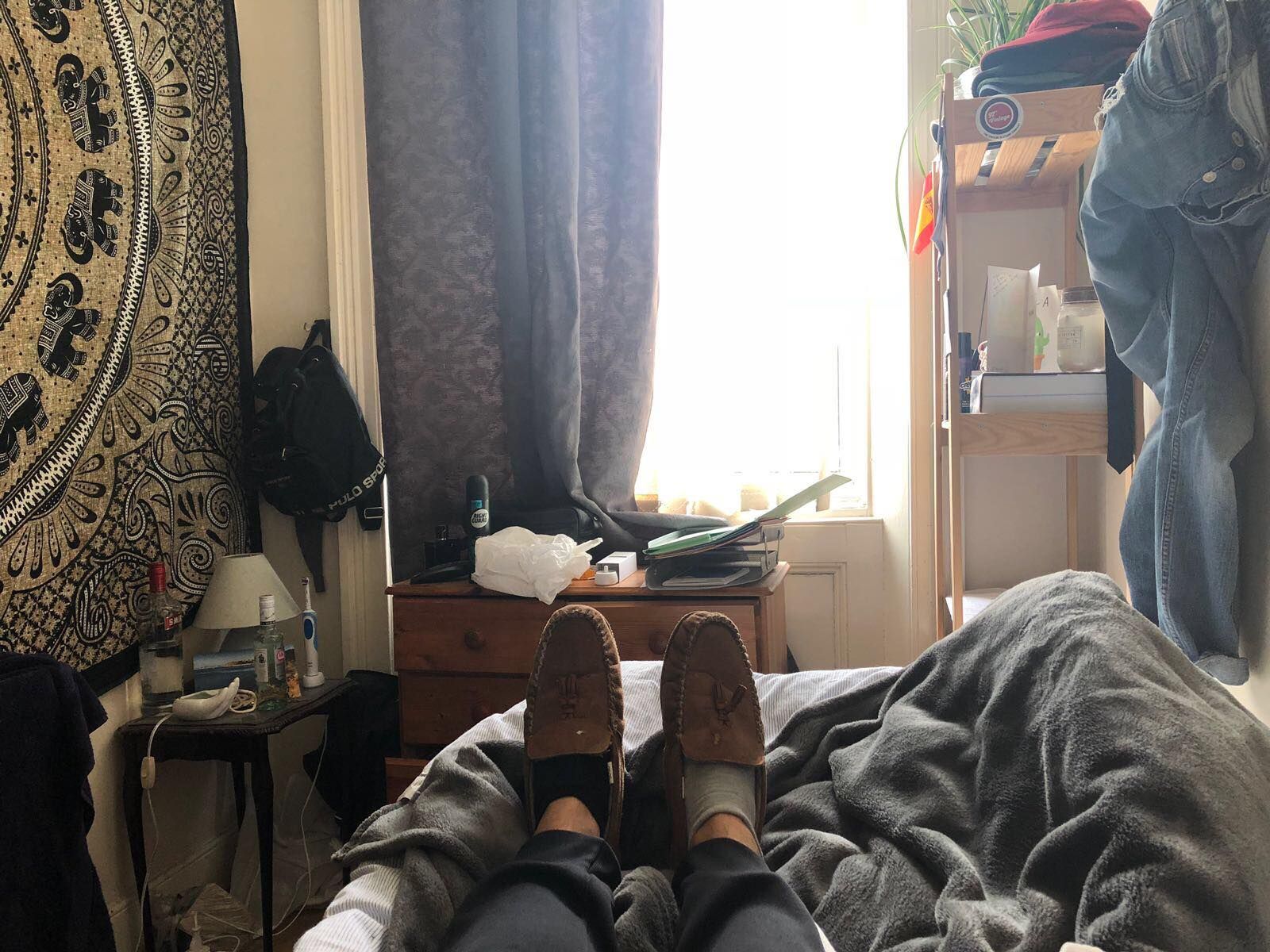 "Sleeping in this room or coffin is like a bush-tucker trial (our bathroom is genuinely bigger than my bedroom)." 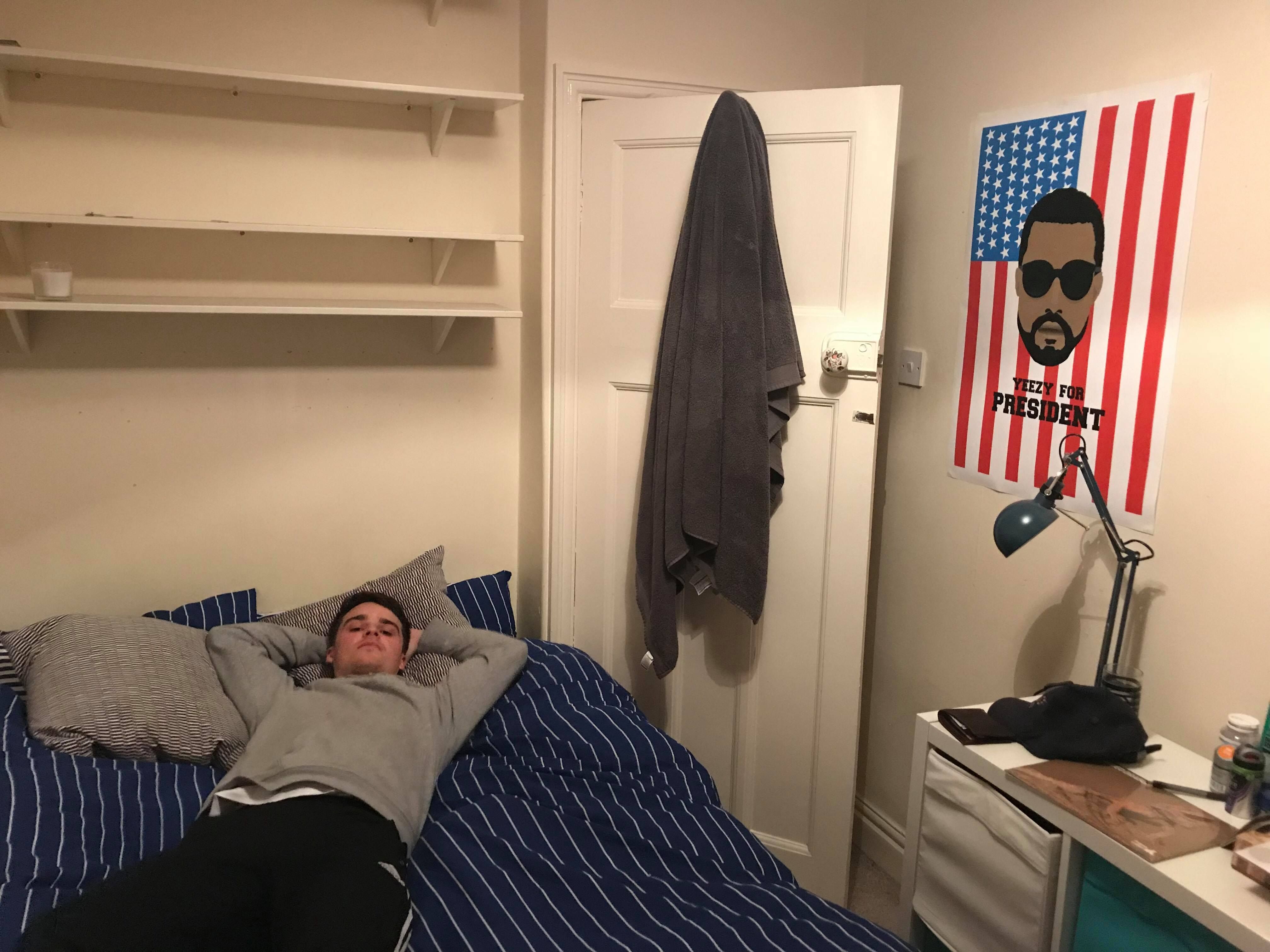 "Nicknamed 'lil man Dan' the tiny room is right up his street. He typically spends evenings in, playing Football Manager tucked up in his little nest."